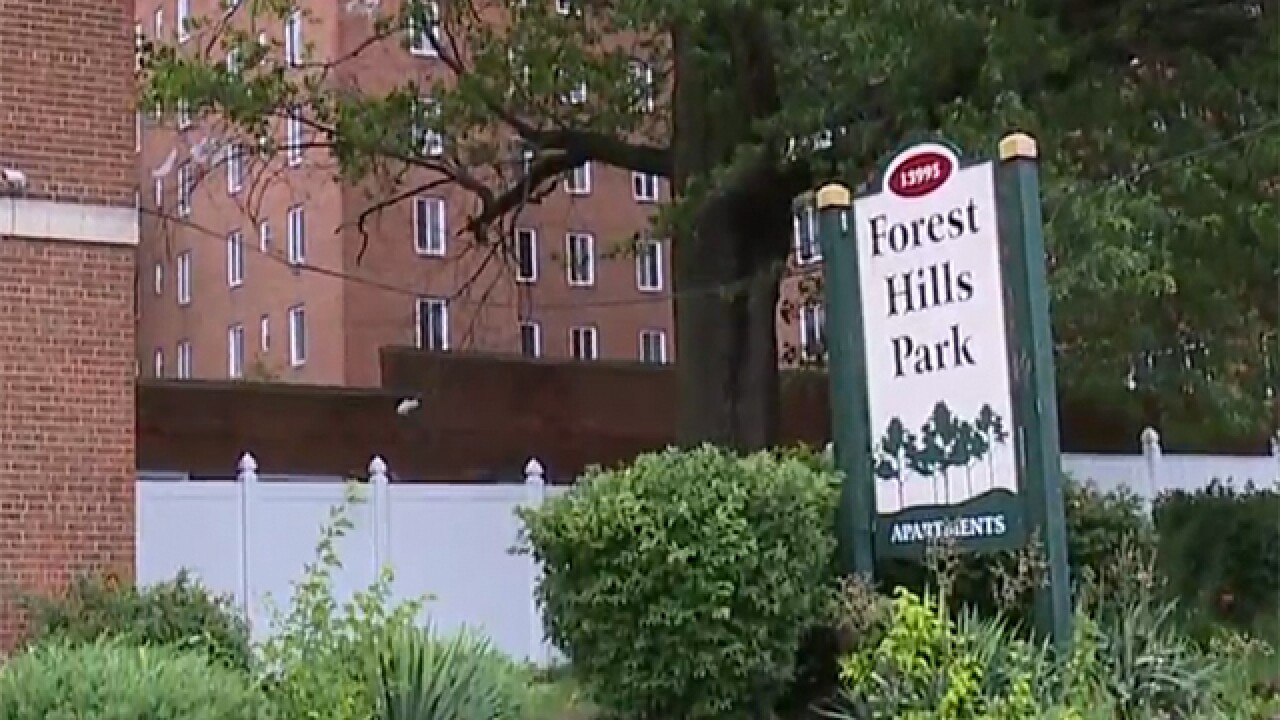 However, taxpayers have paid more than $800,000 to the apartment complex owner in the form of rent subsidies for tenants and now have little or nothing to show for it.

An exclusive 5 On Your Side investigation first uncovered evidence of dismal conditions at the Forest Hills Park Apartment complex in East Cleveland as far back as December 2015.

The Port Authority of Cleveland helped finance the deal after groups seeking to buy the property indicated it would be improved with the help of port authority bonds that were issued in September 2015.

The Port Authority says it has no legal recourse to step in although it has reached out on several occasions to discuss conditions with the current owner.

Meanwhile, the Cuyahoga Metropolitan Housing Authority is sending letters to residents after repeated inspections found unsafe conditions and is offering to assist residents who wish to move and use housing vouchers elsewhere.

The future of the apartment complex remains uncertain and could include selling off the property and investors losing money.