Ring Doorbell Video: Good crime fighting tool or should you be concerned? 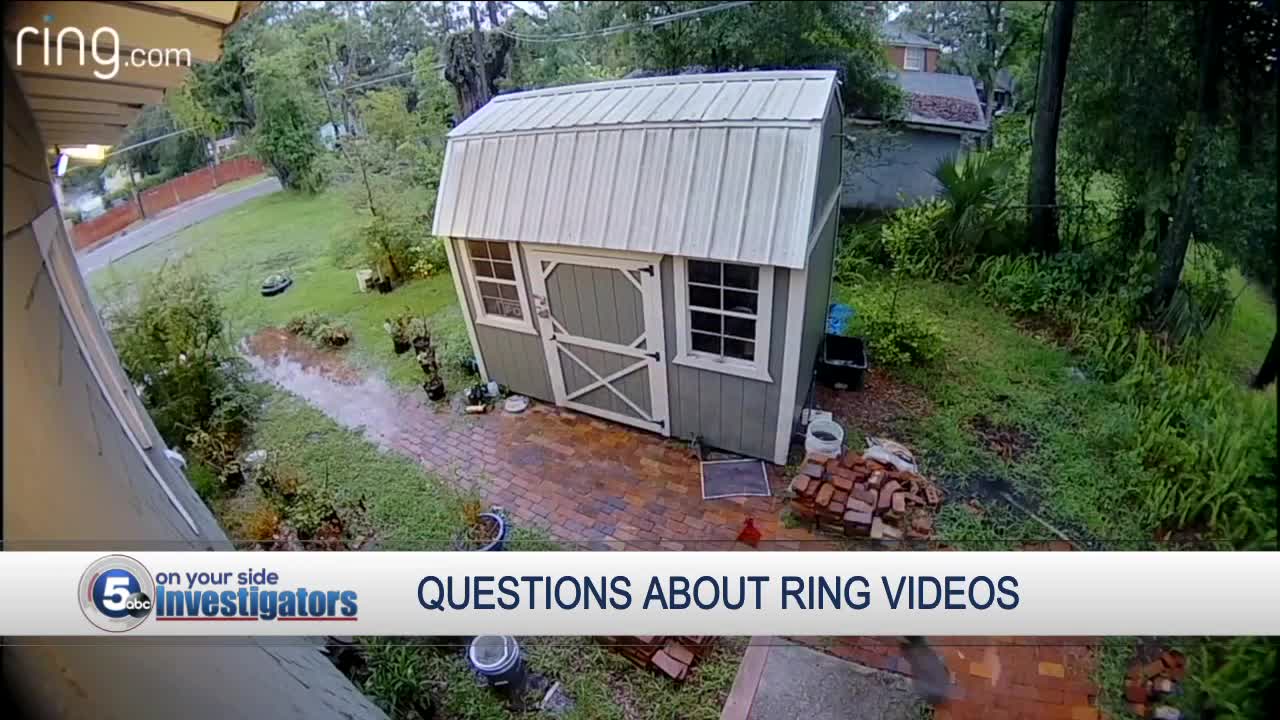 Video doorbells are becoming more popular and may even be on your holiday wish list this year. 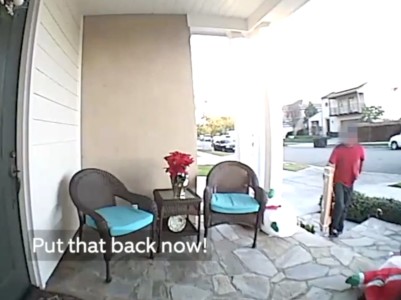 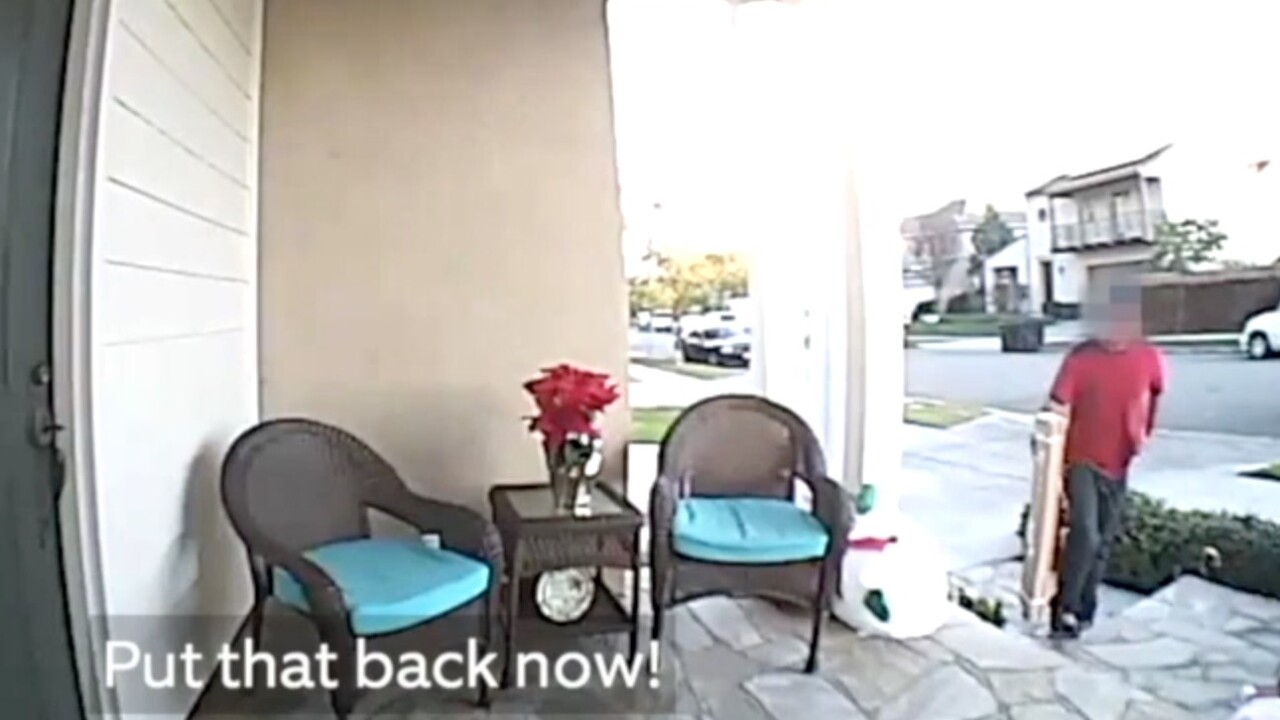 CLEVELAND — Video doorbells are becoming more popular and may even be on your holiday wish list this year. There are concerns, though. Some attorneys have asked, "Who sees that video and what's being done with it?"

A pick-ax pounding at a door, crimes captured on video, and dogs defending the front door — you can see just about anything on Ring Doorbell cameras.

Ring reveals wrongdoing, and that's why about 400 police departments across the country so far have teamed up with Ring for access to your videos.

Some residents rave about Ring and the Neighbors App where videos are rolled out.

"I think it's absolutely awesome,” said Debbie Vandre. “We all share a Nextdoor (online community) anyway. Now, if we can all share on Ring, it brings it closer to home."

Officers around the country speak highly of Ring as well.

Medina Police is the most recent agency to sign up with Ring in our area, joining Rocky River cops.

“You can share the video with the police,” said Lt. George Lichman from Rocky River PD. He told us officers don't have direct access to your videos unless you give them permission. "You can not share with the police and you can unsubscribe from future requests."

"It's all the more important to understand exactly who has control over what,” said Cleveland attorney Patrick Kabat. He told us even though Ring has permission requirements, there are ways around that. “If your camera is likely to capture things that other people want to see, you should anticipate that at some point, either you or the data provider, is going to want the stuff that's in your camera. And they can get it,” said Kabat.

Police can get it, too. How? Through courts and subpoenas. "It would be unthinkable, and probably unenforceable to say, 'We will always refuse to comply with any law enforcement subpoena.' You know? Why would it do that?" asked Kabat.

We found police departments around the U.S. are promoting Ring cameras, even giving them away at gatherings. On Ring’s website, it encourages law enforcement to explore programs including a subsidy match.

But some police departments have turned down Ring offers.

Privacy concerns have even caught the attention of Congress. Senator Ed Markey from Massachusetts wrote a letter to Amazon questioning civil liberty issues. That is an area the ACLU knows something about.

"The question that you need to ask is, if you are empowering yourself or whether you're not accidentally empowering somebody else...like the police or Amazon or hackers," said ACLU Attorney Jay Stanley.

Remember, the video is stored in the cloud. With so many breaches we've seen in the past, your videos, no matter how silly or how serious are, may be just a keystroke away. "It used to be the case that you sort of assume that you walk around the world and, even if people could see you, they aren't always seeing you,” said Kabat.

The reps at Ring sent along this statement:

"Ring does not require or force police to promote our products, nor do we dictate what police should say regarding Ring and Neighbors app. The claim that we coach police in order to get customers to hand over their footage is false. Customers choose whether or not they want to share footage. Law enforcement can only submit requests for video footage to users in a given area when investigating an active case. Ring facilitates these requests and user consent is required in order for any footage or information to be shared with law enforcement. Law enforcement is not able to see any information related to which Ring users received a request and whether they declined to share or opt-out of future requests.”