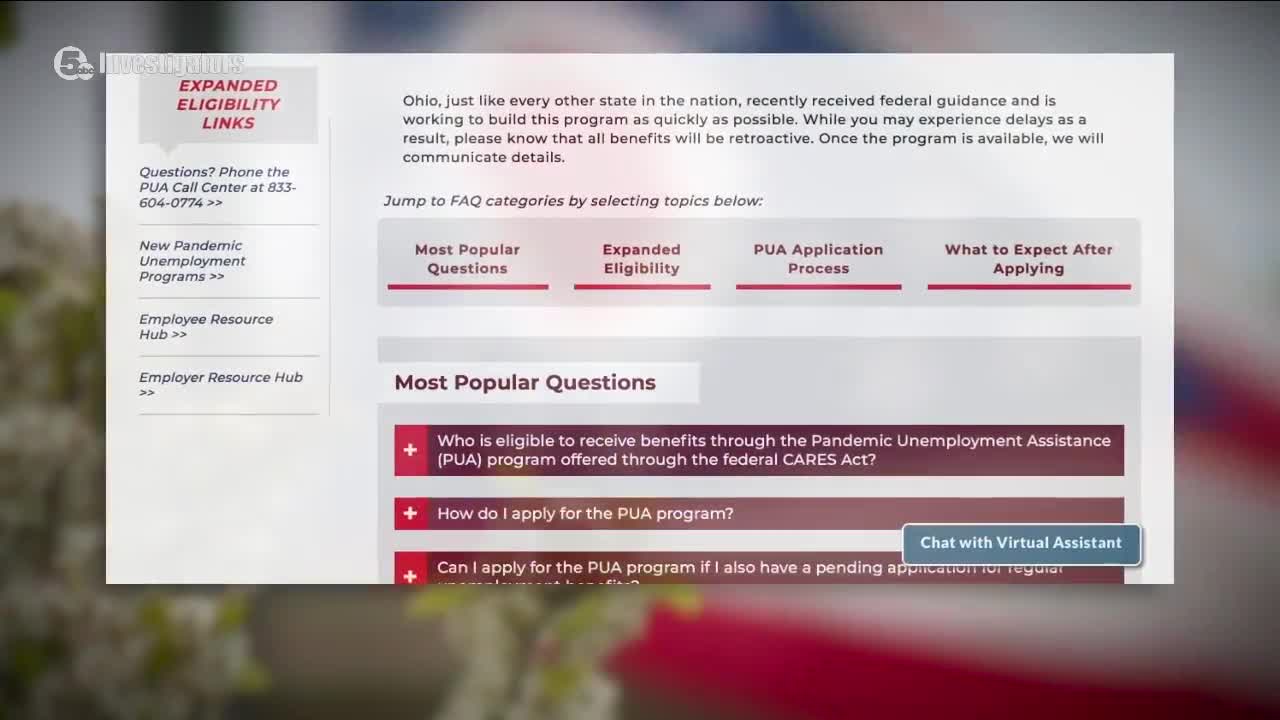 Pandemic Unemployment Assistance (PUA) was created by Congress in March to help workers who don't usually qualify for unemployment. To create, implement and maintain the new system, the Ohio Department of Jobs and Family Services signed a contract for close to $10 million taxpayer dollars. 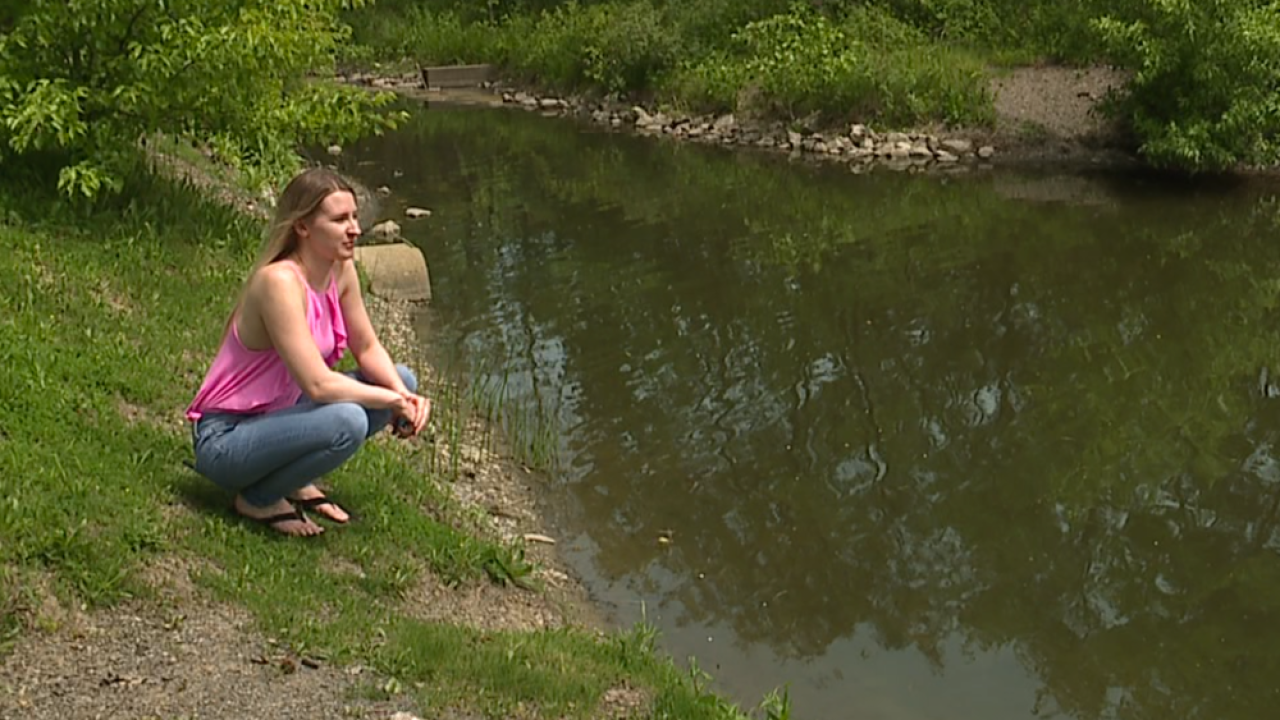 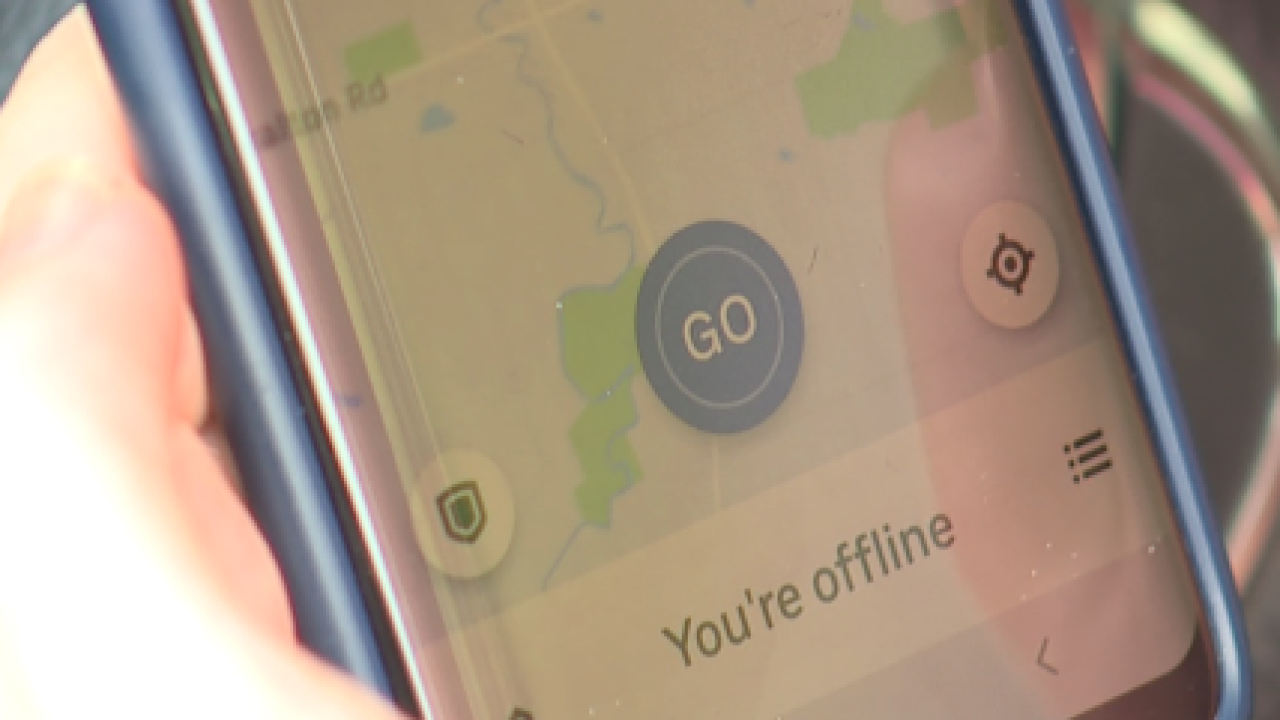 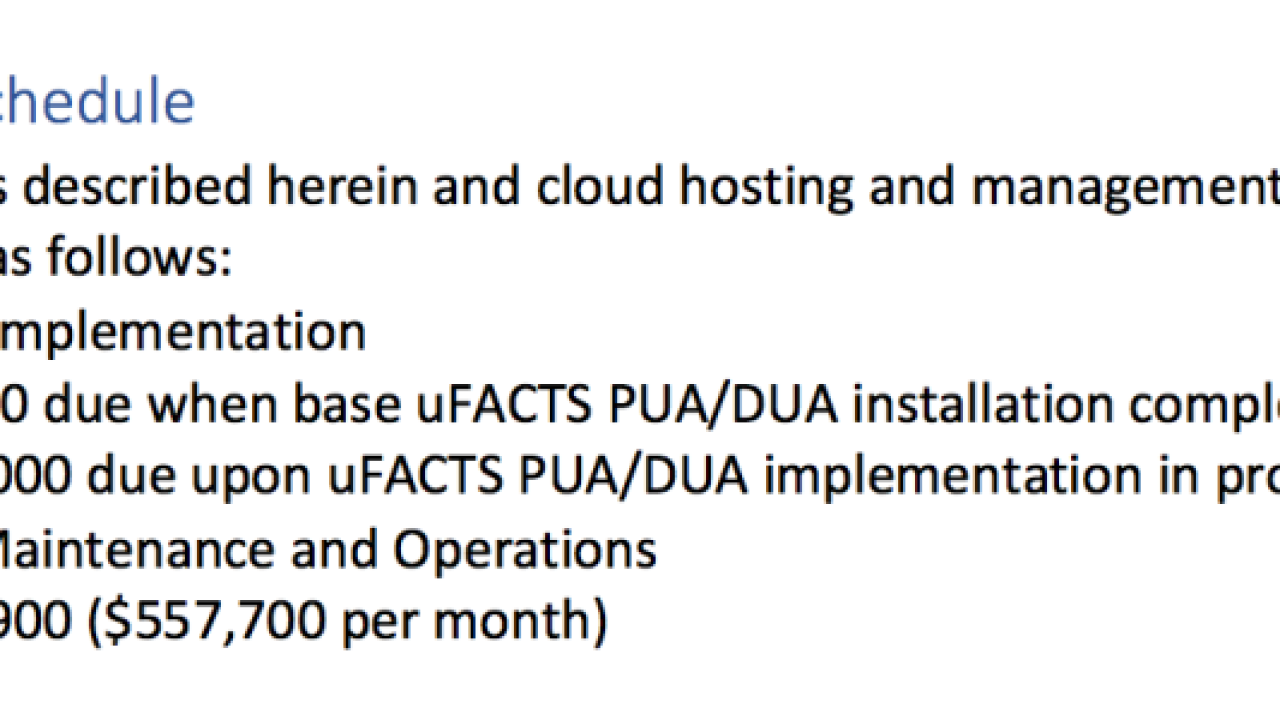 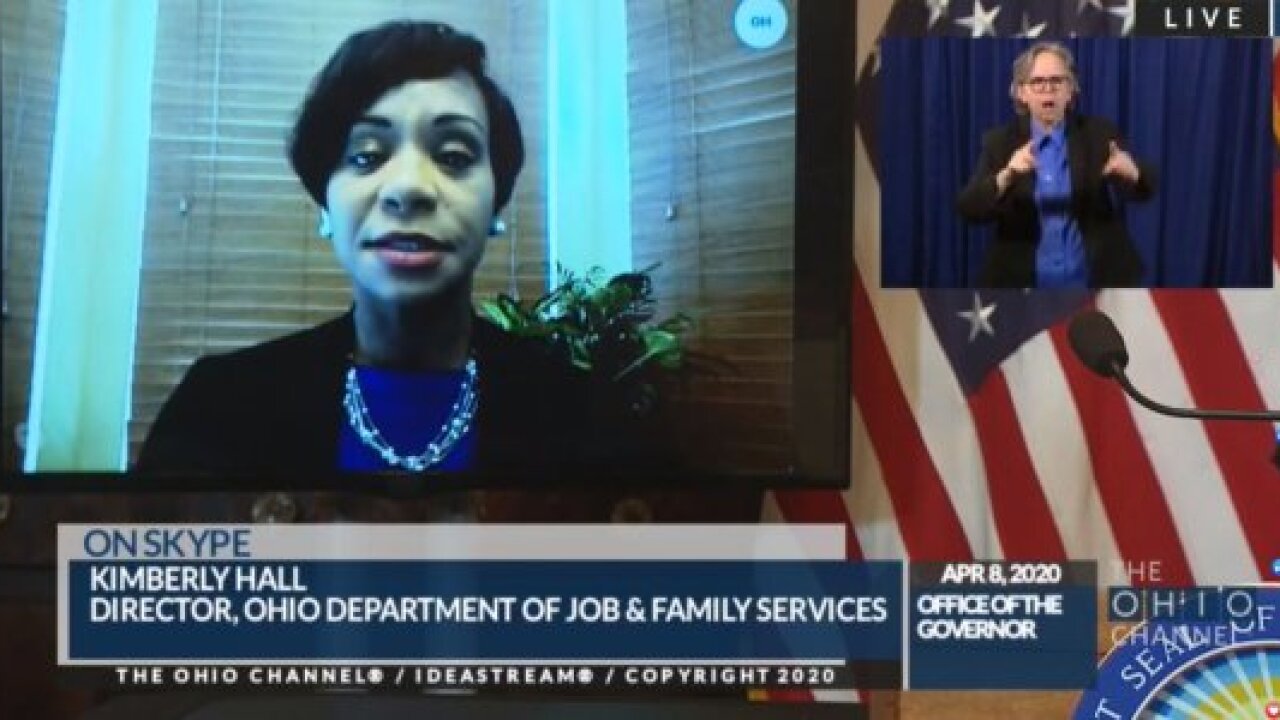 COLUMBUS, Ohio — Pandemic Unemployment Assistance (PUA) was created by Congress in March to help workers who don't usually qualify for unemployment. To install, implement and maintain the new system, the Ohio Department of Jobs and Family Services signed a contract for close to $10 million taxpayer dollars.

The Westlake resident, 33, was driving for UberEats when coronavirus caused customers to disappear in mid-March.

"Normally, I would be getting non-stop dings. I got none," she said.

On March 10, Amanda Anthony's income suddenly evaporated before her eyes.

Even more troubling, more than 10 weeks later, she has yet to receive any help from Ohio.

First, she had to wait two months for the state to set up its PUA system.

More than two weeks after applying, she has yet to receive benefits from the state.

"I’m just putting everything on credit cards and hoping for the best," she said.

Due to its antiquated mainframe computer system, the Ohio Department of Jobs and Family Services hired a vendor to create a new cloud-based system to distribute PUA.

News5 obtained a copy of the contract the state signed with Deloitte Consulting April 13. Deloitte also set up PUA systems for New Mexico, Illinois and Colorado.

We found it cost the state $5,706,00 to install and implement the new system.

The state also signed an amendment adding another $50,000 for services on April 22.

The majority of the money will be used to pay for personnel.

"I think, in general, this looks like an an average sort of contract," said Michele Evermore, an unemployment insurance expert and senior policy analyst with the National Employment Law Project. She said while Ohio was one of the slowest states to implement PUA, it did move quickly to select a vendor.

"While it seems like glacial movement on the state’s behalf to not get benefits out for a couple of months, I mean, they set up a brand new system," she said.

"I’m surprised they spent that much money on a system that doesn’t really seem to work," said Anthony.

When it began accepting applications May 11, 42 states were already processing payments.

Some workers were mistakenly blocked from applying for PUA.

"On top of the stress, I’m now worried about that," said Anthony.

She apologized to workers who are stilling waiting during a Zoom conference call Thursday morning.

Hall also spent four hours Wednesday being grilled about problems with the PUA system and other unemployment issues by members of the OH Ways & Means committee.

Hall said Ohio considered three companies to set up the state's PUA system. She said Deloitte was selected because the company already had a system that would not "burden" the state's antiquated technology.

"Needing to rapidly get something out the door, we elected to go with that vendor," she said.

Anthony said she still has cash in her bank account, but it won't last much longer, especially without any income.

Out of curiosity, Anthony opened her UberEats app Tuesday night.

She said over five hours, there were just a few orders.

"It's not enough to make a living on," she said. "The work just isn't there anymore."

Despite problems, as of Thursday morning, Hall said ODJFS has paid about 120,000 workers approximately $744 million in PUA payments.