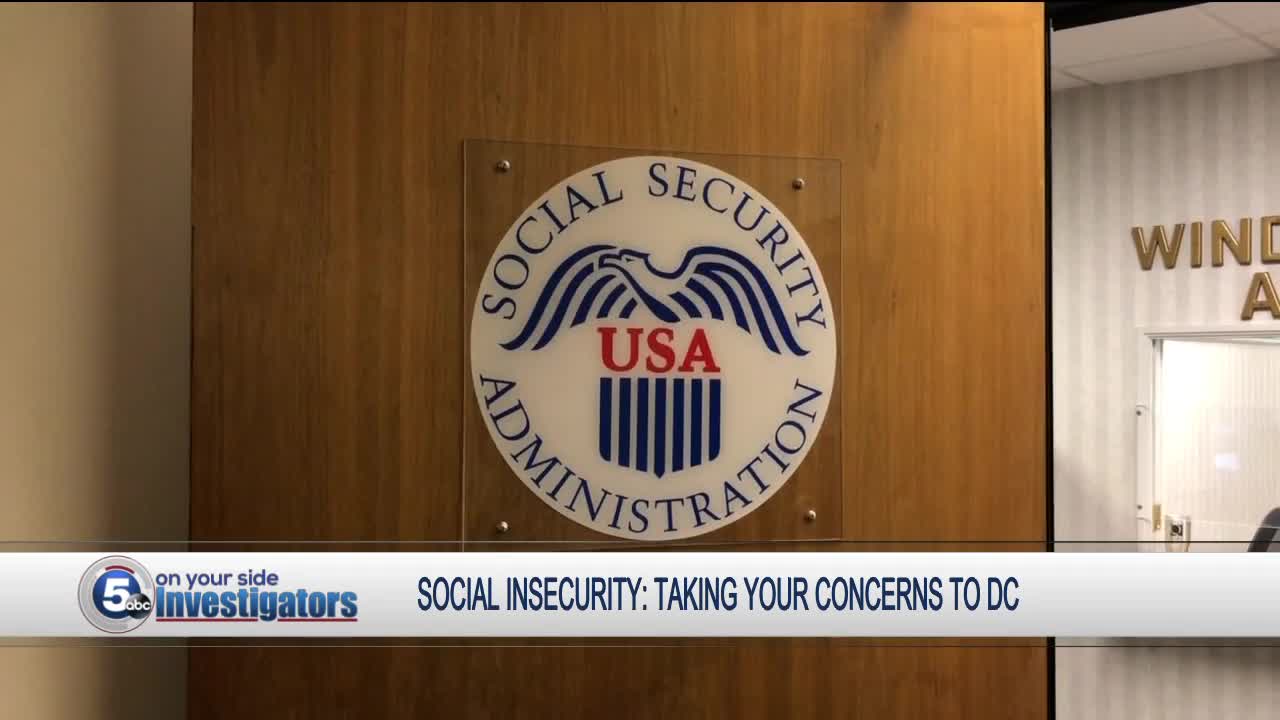 Our ongoing investigation Social Insecurity has gained attention nationwide and now national experts are giving us exclusive insights into the Social Security system. It’s been a local fight. It’s been a national fight. We took your stories to Washington, D.C. and we were not alone. 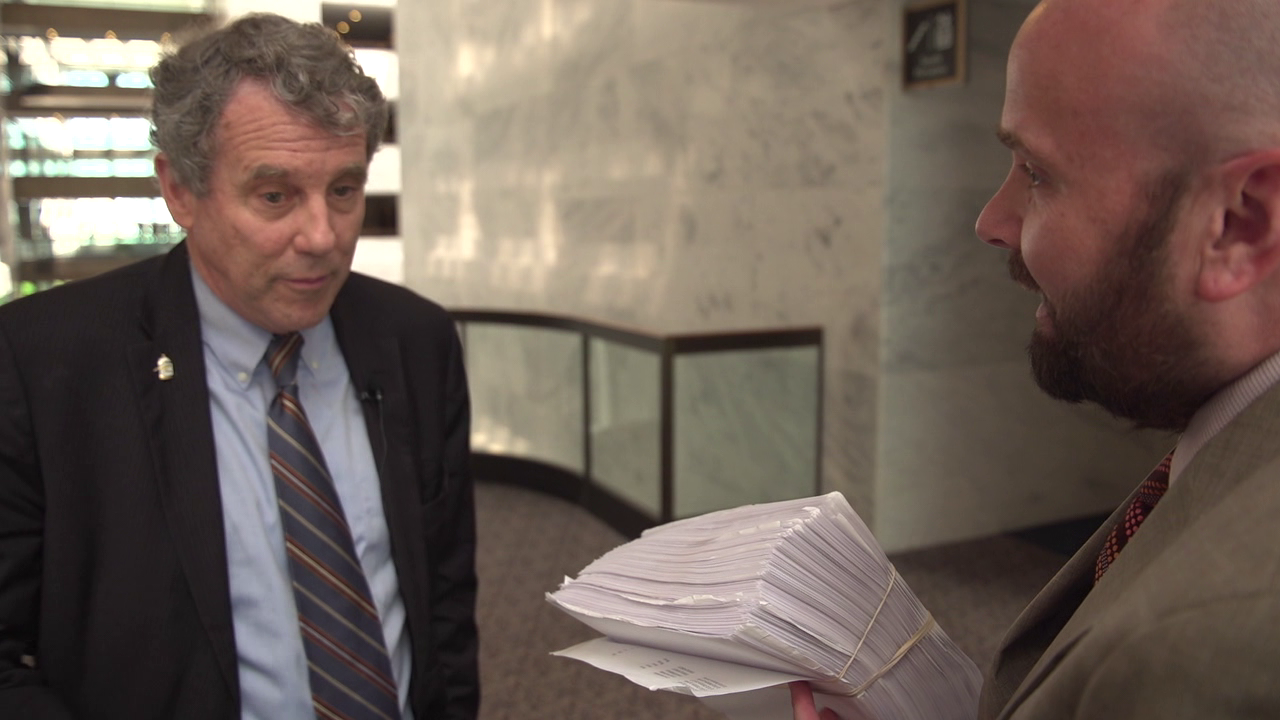 Our ongoing investigation Social Insecurity has gained attention nationwide, and now national experts are giving us exclusive insights into the Social Security system. It’s been a local fight. It’s been a national fight. We took your stories to Washington, D.C. and we were not alone.

“I understand we really opened up a serious can of worms on this,” said Don Elvis Wright. He’s from Akron. He helped start our investigation 8 months ago. He had problems with this widower benefits and won back thousands of dollars.

Since his story went viral, people have asked him for advice. “It’s sparked a lot of conversation and I think in a lot of ways I’ve even been able to help some of those people,” Wright explained as he met up with us in D.C.

Web Phillips is the Senior Legislative Analyst for the National Committee to Preserve Social Security and Medicare in Washington. Prior to this job, he worked for the Social Security Administration for three decades.

“The program itself is enormously complicated,” Phillips told us.

He works with all members of Congress. He visits their staff. He advocates for the strengthening of Social Security.

“An on-going struggle is getting enough money to hire the staff that you need in order to provide the service delivery system that Americans and deserve,” said Phillips.

“All of their workloads are up. The number of people going to Social Security offices are at record highs,” he told us.

When we showed Phillips the tens of thousands of calls we received through our Social Insecurity hotline and the hundreds of comments you left with us online, he was a bit taken aback.

“I think it’s really an embarrassment to the agency that a news media outlet such as yours is having to play the role that you’re playing," he said.

The role Wright was playing in D.C. at the time of our interview was traveling advocate. He was there to visit Senator Sherrod Brown’s office, telling of his troubles.

“I hear too many stories like this,” said Sen. Brown as we interviewed him just outside of his Washington office. He told us he and his staff field all kinds of calls from people just like Wright suffering from Social Security mistakes. “I mean that’s my job. A big part of my job is to make sure that government produces for people the way it should,” said the senator.

During Wright’s Washington visit, he’s made it his job to present his research and have an impact on the Social Security System. “We need to correct this. We need to get this fixed,” said Wright. “This does not have to be like this.”

Meanwhile, Phillips told us one of the best things you can do when you aren’t getting answers is to go to your local Social Security office and ask for the “Technical Expert” on staff. He said those are the most knowledgeable employees there.

He also told us that you should feel free to use the National Committee to Preserve Social Security and Medicare’s “Ask Us” section of its website. That’s where you can type in your questions and experts will get back to you with answers.