Has Social Security cut your benefits? Here's what you should do 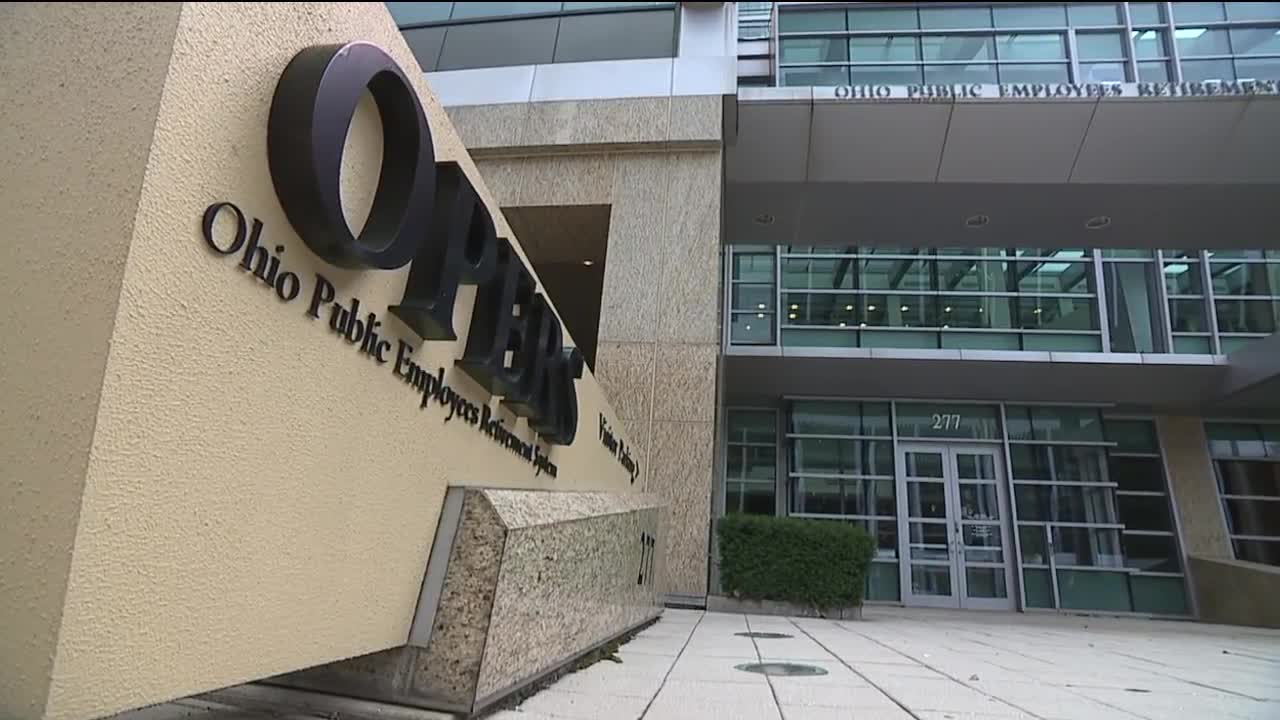 5 On Your Side Investigators have been documenting numerous problems people are having with Social Security benefits. It's all part of our on-going investigation "Social Insecurity". Here’s a warning and some possible financial answers for you. 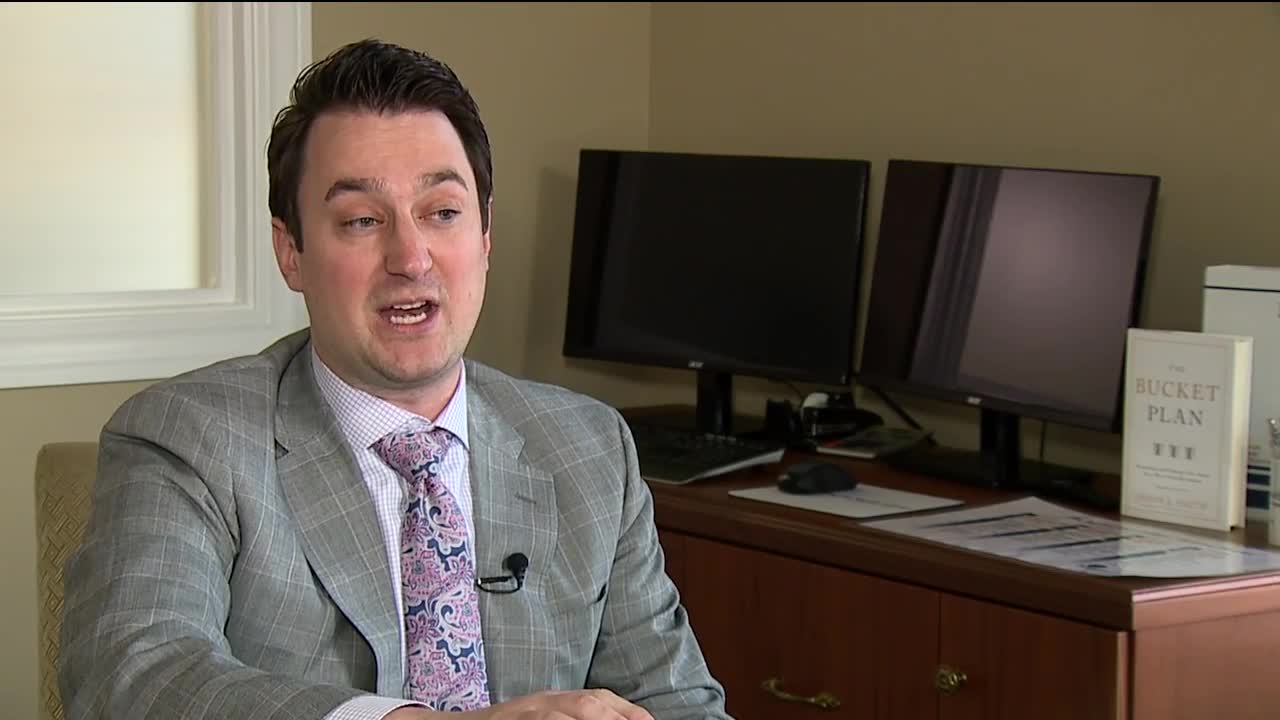 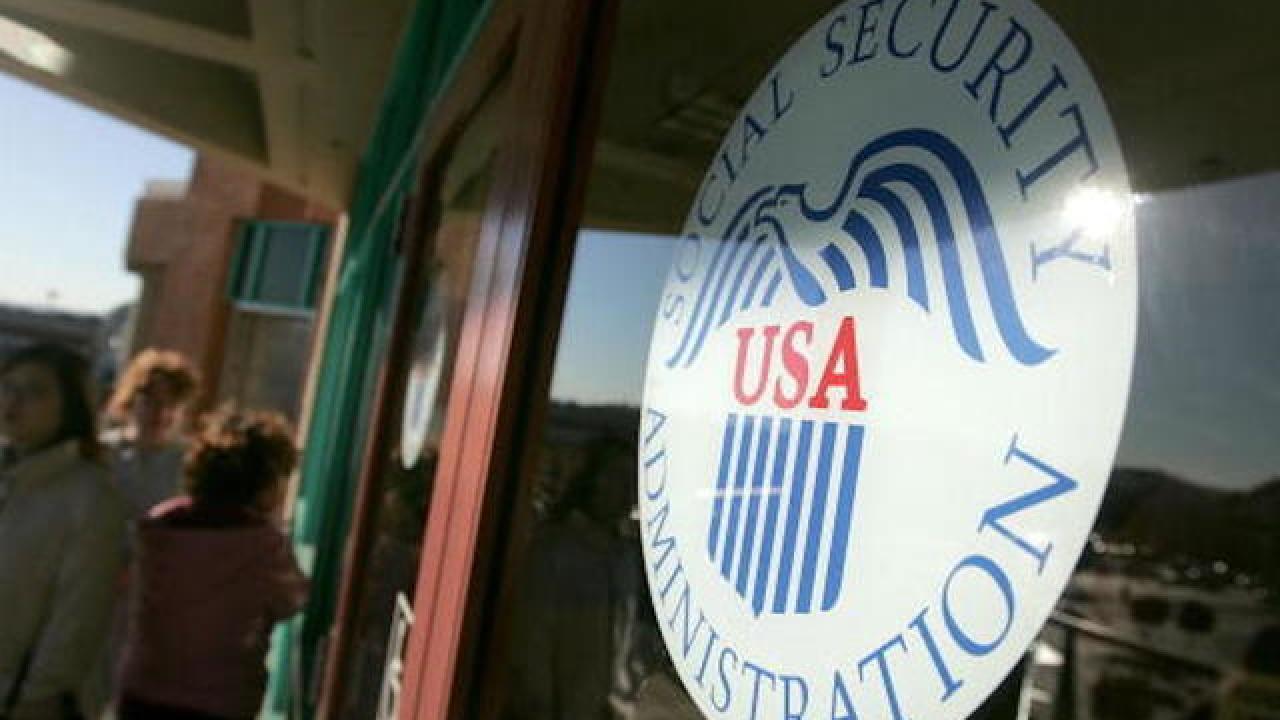 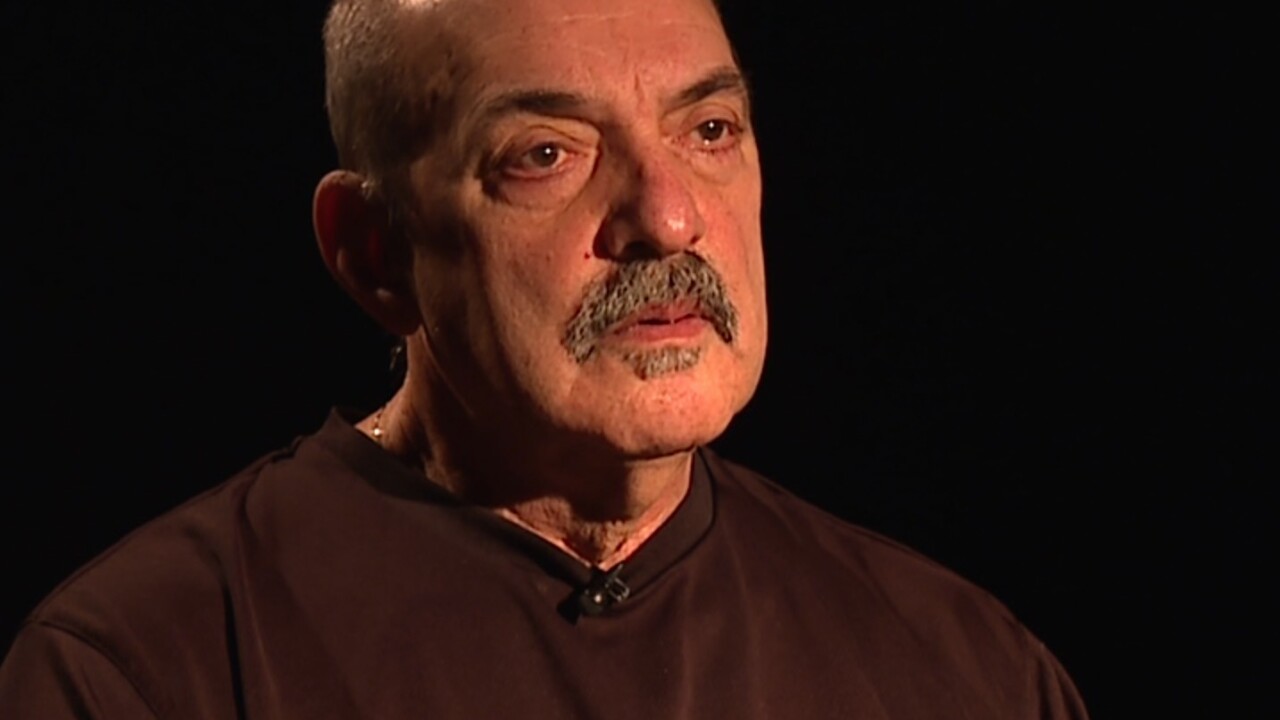 CLEVELAND — 5 On Your Side Investigators have been documenting numerous problems people are having with Social Security benefits. It's all part of our on-going investigation "Social Insecurity". Here’s a warning and some possible financial answers for you.

"I had it all planned to retire at 65,” said Rich Kohanowicz, 72, from Cuyahoga Falls.

He worked more than 20 years for private companies earning the rights to Social Security benefits before he returned to college in the 1980s.

"I had a classic Corvette that I sold to my brother. I got a student loan and I went back to school full time,” said Kohanowicz.

He got his teaching degree from the University of Akron and was a football coach for the Orange School District. He had 22 years total in public schools and because of that, he gets a teacher's pension.

"Did anyone tell you when you took your teaching job, that when you retire you'll get less Social Security?” we asked him.

He gets hit with the Windfall Elimination Provision that takes away $500/month from his Social Security. It’s a law that was enacted decades ago, but now there are challenges from both the U.S. House of Representatives and the U.S. Senate to repeal it.

Kohanowicz told us during his career he would get the Social Security letters telling him how much he supposedly would receive when he retired.

"You're not going to get what they told you you were going to get,” he said. “People need to read the fine print."

“The Social Security statements are going to be misleading in this situation,” said Bryan Bibbo, who is a financial adviser for the JL Smith Group in Avon.

He points out that if someone has 30 years experience working in the private sector, they can get both full Social Security and full pension pay.

"Let’s say I have a client that had 27 years in the Social Security, well I'm going to say, 'Hey, go pick up a part-time job…get those 3 years and we're going to be able to get 100% of both later down the line."

For those in their mid-to-late 20's who just got a government job, Biddo’s advice is simple.

“This pension is never intended to be 100% of your income and retirement,” he told us. He suggested people take advantage of Roth IRAs, savings outside of pensions because pensions are taxable. However, with Roths, you can pull out contributions tax-free.

“Contributing to a Roth IRA is also very important because it helps you control your taxes in retirement."

Bibbo also suggested that you find out how much you would make if you take Social Security at age 62, 65, or 70 because each level has different amounts. Those can have a big impact on just how much you need to save elsewhere.

And for those who are in a pension program and know the Social Security consequences, he said they should spread the word. “Share (your knowledge) with your other co-workers that are younger than you, so they can start planning now and make sure they make the right steps for their future," Bibbo told us.

And if you need more information for your own plan, Kohanowicz said start your research early.

“To make sure you know exactly how much you're going to get,” Kohanowicz told us.