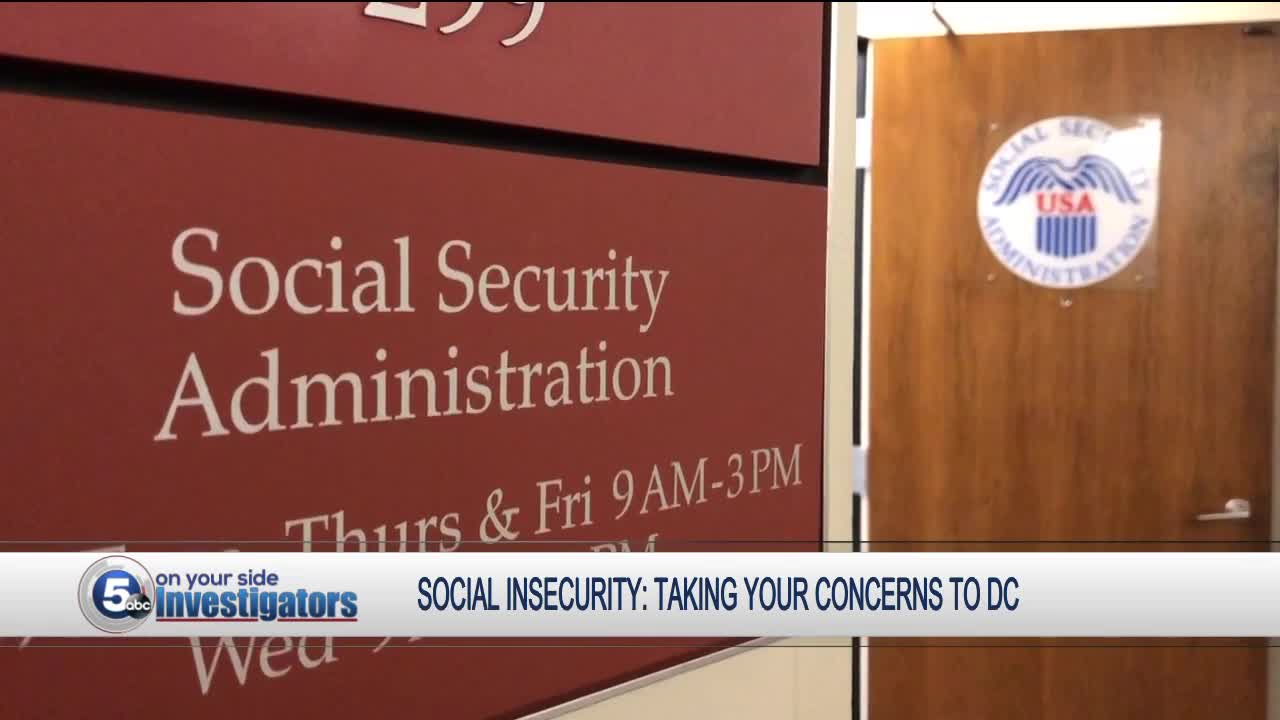 All day long, 5 On Your Side Investigators have been fighting for answers to your social Security questions all while visiting our nation’s capitol. Prior to coming to D.C., we tried to get an on-camera interview with the top people at SSA. We called. We emailed. They declined. 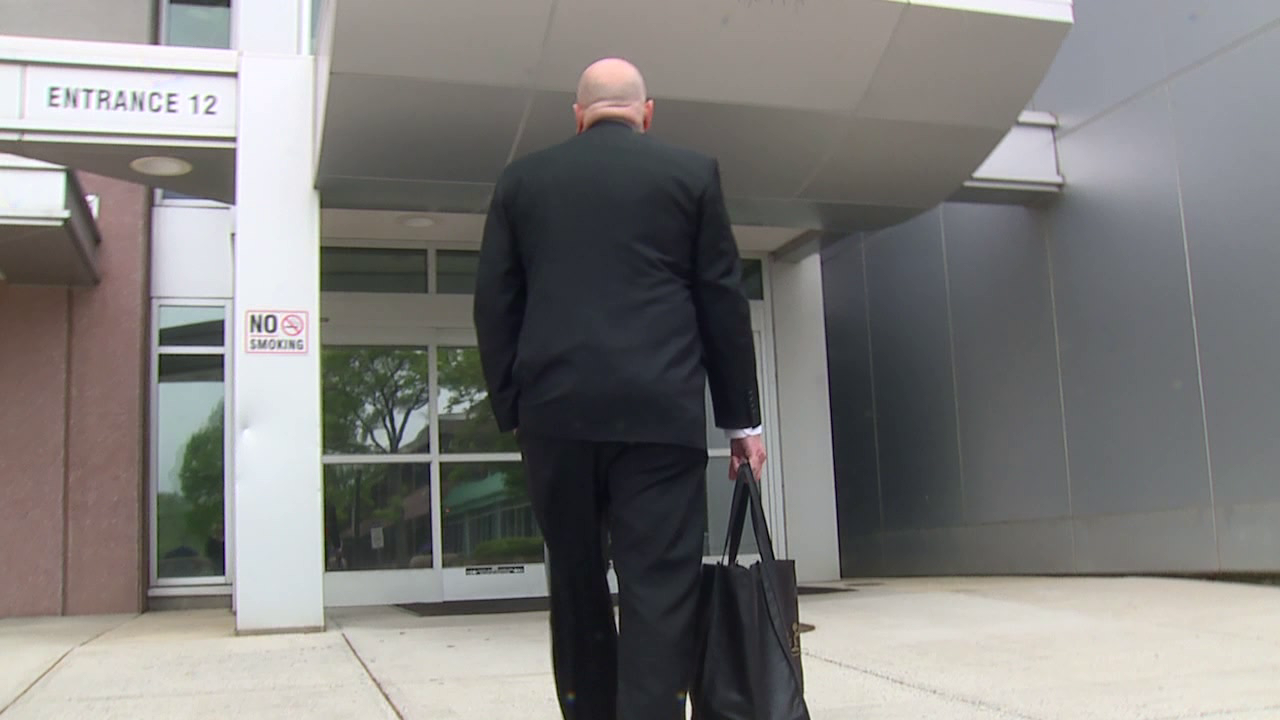 BALTIMORE, Maryland — All day long, 5 On Your Side Investigators have been fighting for answers to your social Security questions all while visiting our nation’s capitol. Prior to coming to D.C., we tried to get an on-camera interview with the top people at SSA. We called. We emailed. They declined. So, we printed your concerns and took them straight to the SSA building in Baltimore.

“I’m Jonathan Walsh from News 5 up in Cleveland. I’m here to interview somebody about the concerns our viewers have,” we told the security staff that stopped us at the front doors. We were trying to help the agency to understand the problems that are happening. SSA refused to send anyone down to talk to us. We were then kicked out. “We’re just trying to get answers for the folks who keep contacting us,” we told them, but it made no difference.

We then took your stories to Senator Sherrod Brown. “People are getting hurt because government isn’t doing what it should do,” said the senator. He told us he’s a strong advocate for Social Security reform. “We call the Social Security Administration often just like we call state and federal agencies to try to move something along,” he said.

We also met up with Lisa Ekman, who is the Director of Government Affairs for the National Organization of Social Security Claimants’ Representatives in Washington, D.C. “Congress often…deals with what emergency is today and they don’t do as good a job about thinking about the future,” said Ekman.

NOSSCR helps people with disabilities who need Social Security benefits, people who sometimes stand by for 600 days for certain hearings. “While they’re waiting for that, they don’t have a job. They run out of money. We see they become homeless,” she explained.

Ekman said SSA is run very efficiently. “The administrative costs are about 1% of the benefits paid out. I’d put that up against any government agency, any company…that really low administrative costs.” But, she said, it’s probably too low. SSA is not meeting the need. It’s too financially strapped with too much work to accomplish.

That’s where you come in, she said, letting your legislators know more funding would help with the mistakes made by SSA.

“When they hear it from the people in their district who are actually going through it, it can be much more compelling than when I as the advocate here in D.C. tell that story,” Ekman told us.

Stories like the one Don Elvis Wright from Akron has. He’s the same man who sparked our Social Insecurity investigation.

“Yes I am. Finally,” Wright responded.

On his own, he came to D.C. to talk with Senator Brown’s office in person. “He might be able to get some of his colleagues together,” Wright said.

When we showed the senator the thick set of papers revealing how you’ve contacted us looking for answers, he said he listens to complaints a lot. “Those are one at a time individual ones we hear about, but what you’ve done with this shows the problem is as big as we probably thought it was,” said Senator Brown.

Ekman’s response to the documents?

“Well, I think that’s unacceptable. There are a lot of people…really committed advocates here in D.C. who understand what people are going through, don’t think it’s acceptable, and are working as hard as we can,” she told us.

And we’ll keep doing what we can to help you through the Social Security system. Remember, our Social Insecurity feedback form is still up where you can write us your concerns and we have a Social Insecurity Facebook page dedicated to your questions.

Visit our Social Insecurity page for more reports and advice.