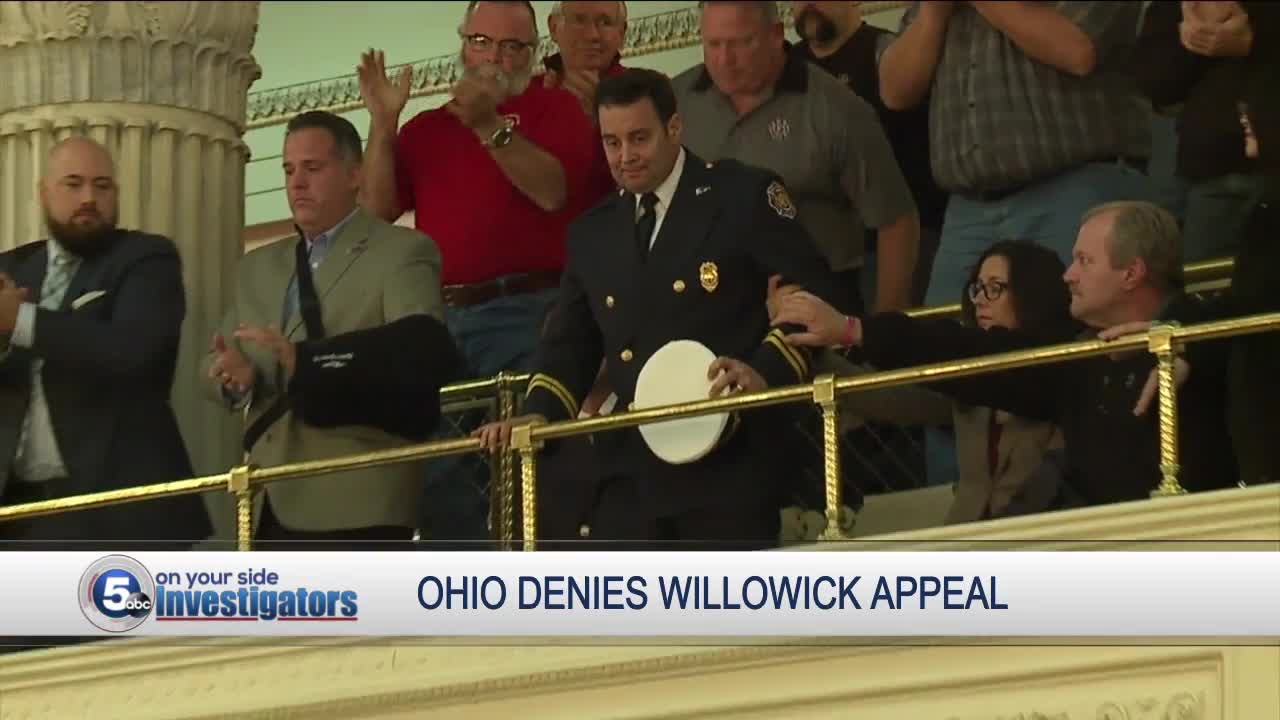 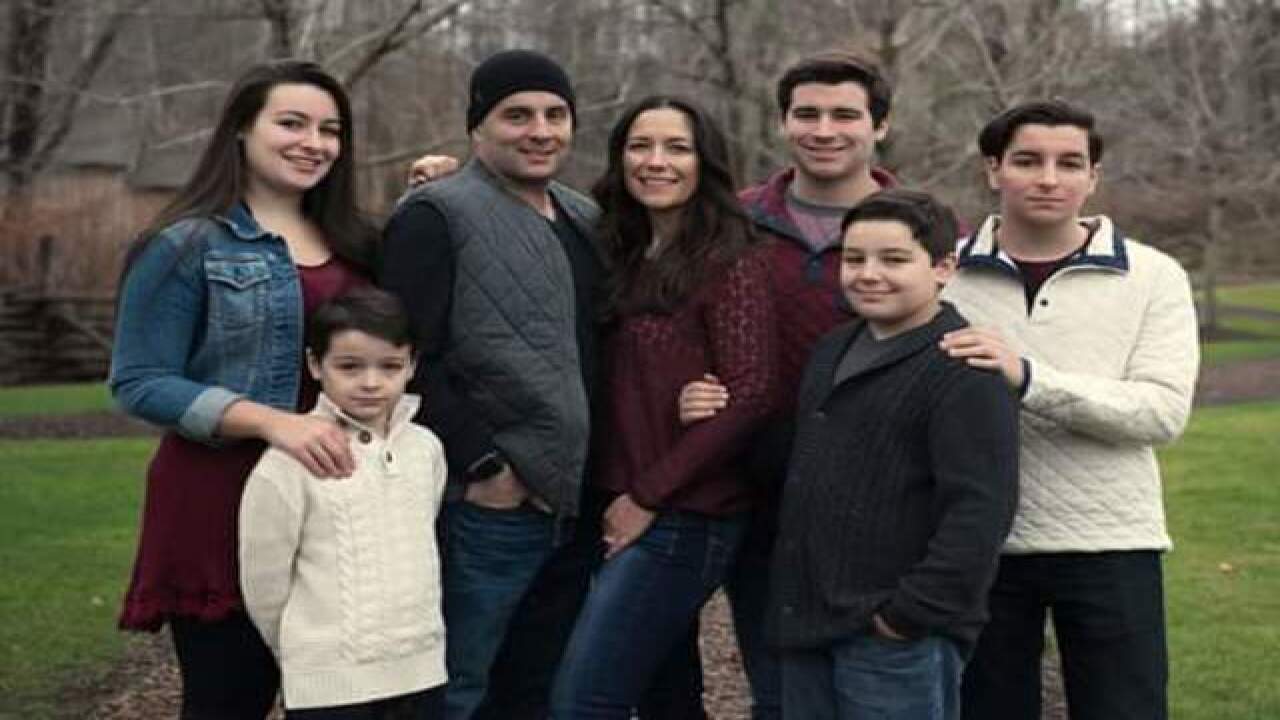 WILLOWICK, Ohio — The state of Ohio has rejected Willowick’s appeal, and now the city will have to pay benefits to the family of Mike Palumbo under the Palumbo Act, named for the man who served as a firefighter for the city for more than two decades.

During a city council meeting earlier this month, Willowick council members voted to authorize the appeal to the Ohio Industrial Commission regarding benefits for the fallen firefighter's family.

On Friday, Mike’s wife Chrissy Palumbo confirmed to News 5 that Ohio denied Willowick’s appeal, and the city will have to pay the family the benefits that Mike helped to get passed into law.

Palumbo worked part-time as a firefighter in Willowick, his hometown.

Last month, a Staff Hearing Officer found the Palumbo family met the requirements to qualify for presumptive cancer benefits that were created by the law named for Michael Palumbo.

Rhonda Patsouras determined Palumbo’s death from glioblastoma, a form of brain cancer, in 2017 was an occupational disease and was “contracted in the course of and arising out of his employment” with the City of Willowick.

As a result, she ordered the City of Willowick to pay death benefits created by the Palumbo Act to the fallen firefighter's wife and their five children.