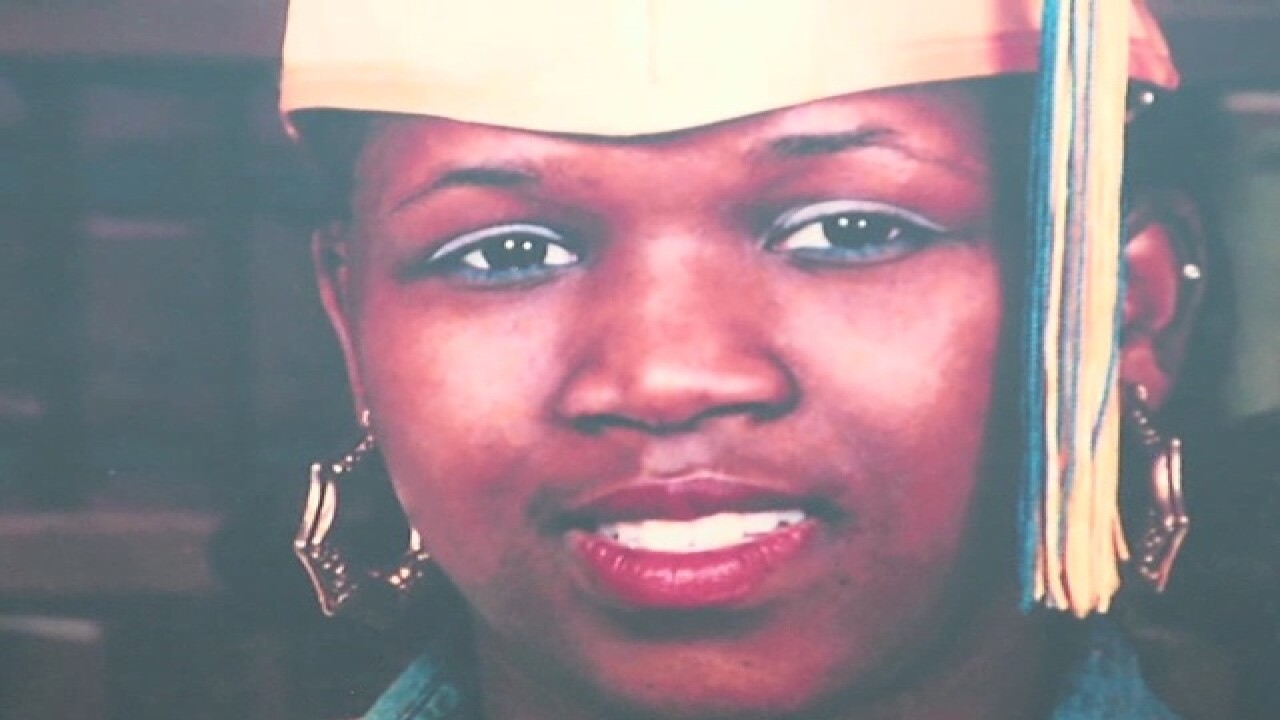 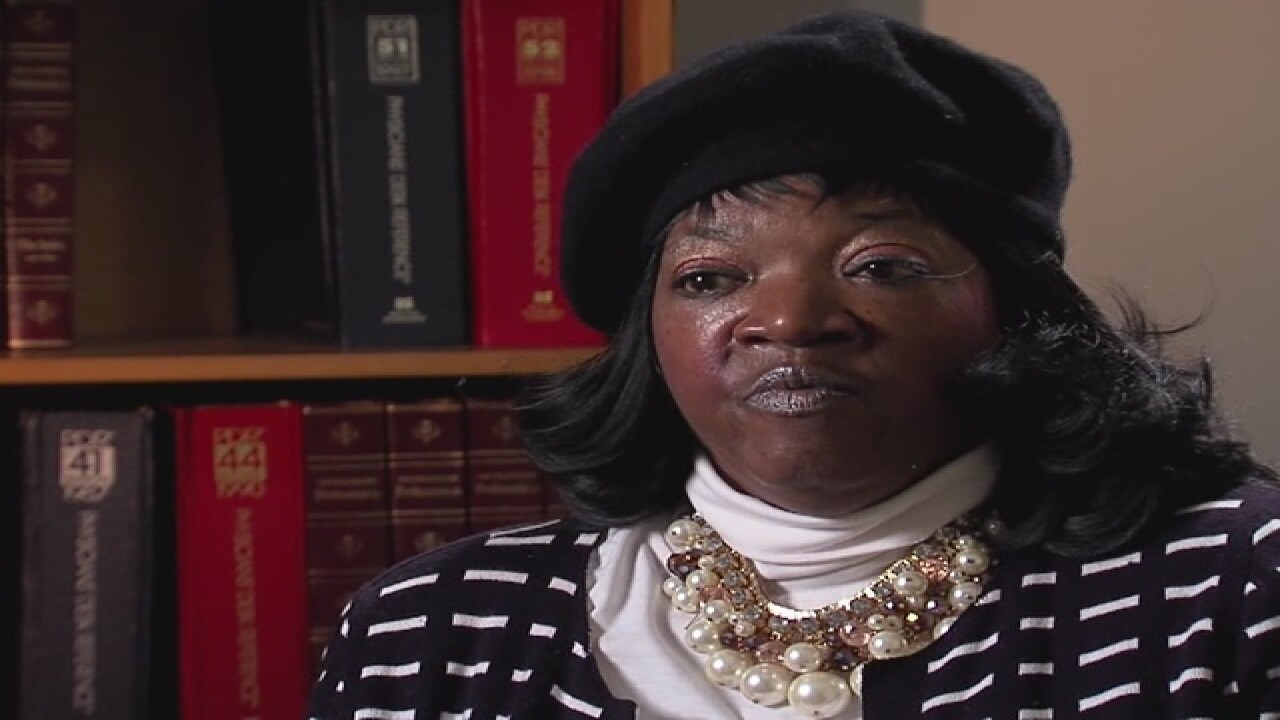 The mother of 37-year-old Tanisha Anderson says a year-long 5 On Your Side Investigation into Cleveland police is helping to "open eyes" to the plight of the mentally ill in Cleveland.

Anderson, who was bi-polar and schizophrenic,  died while in police custody in Nov. 2014 after her family called for mental health assistance.

An exclusive hour-long investigation Tuesday revealed key failures in how Cleveland police are trained to deal with mental health issues .

"I think it was a great, great thing that you've done with this report," said Cassandra Johnson, "I think it opened eyes,."

RELATED | Road to Reform: Investigating the Failures and Uncovering the Solutions for the Cleveland Division of Police

Johnson said "each day remains a struggle" since her daughter died last year, but she's now convinced that Anderson did not "die in vain."

Cleveland police have already began sweeping changes in crisis intervention training and how it will now include outside mental health agencies.

"The next time, or time after that, that police come to a home to address that issue--they'll know exactly how to handle it."

Johnson believes that as a result of our investigation, "more and more things are going to happen in the future that will be positive".