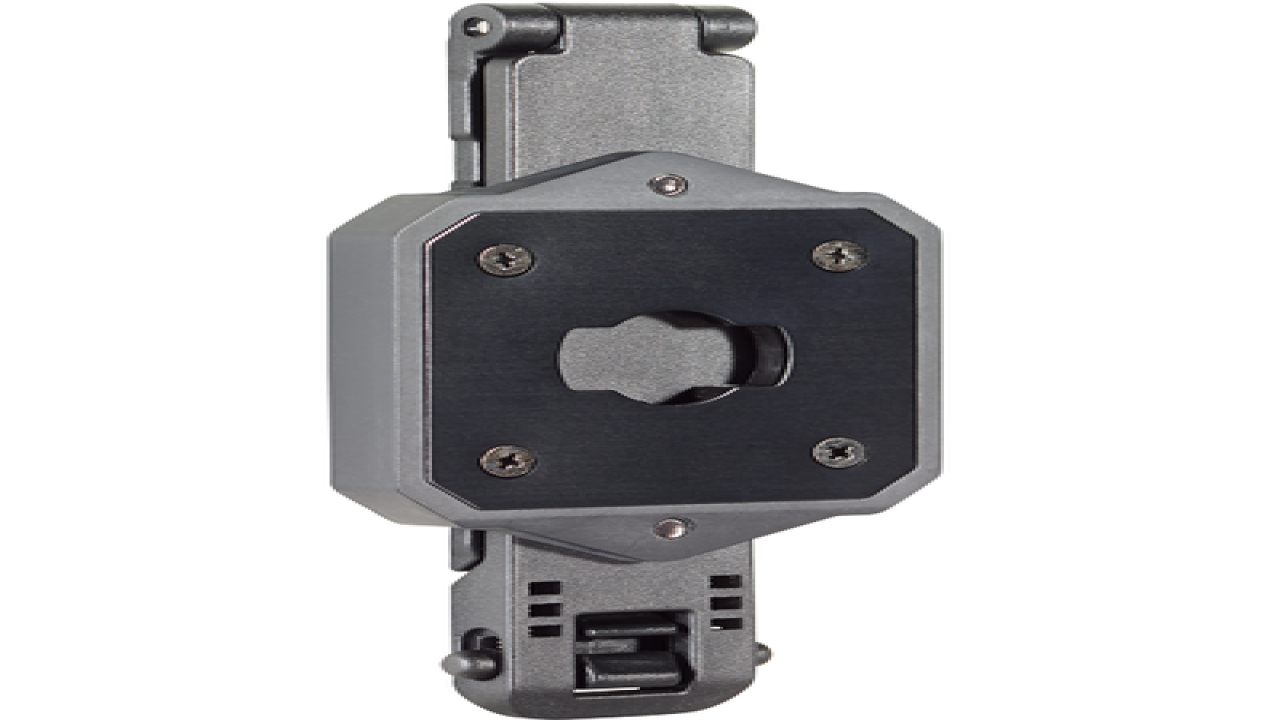 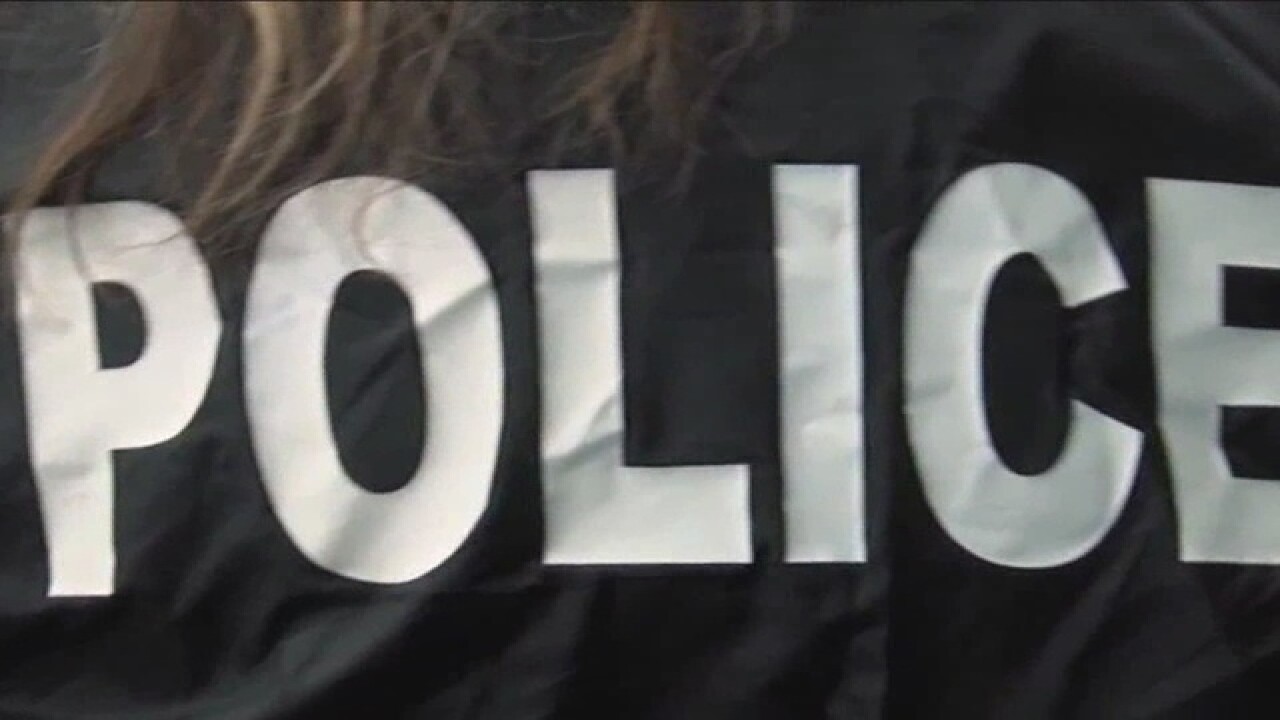 TASER will supply 300 mounts to Cleveland police so officers can wear body cameras during next month's Republican National Convention.

The "Molle Mounts" allow officers to attach their body cameras to their riot gear.

The Arizona-based company reached out to the Cleveland Division of Police. The mounts are on loan until after the convention.

5 On Your Side Investigator Sarah Buduson was the first to report Cleveland officers would receive the mounts from TASER Tuesday.

TASER offered the mounts to Cleveland after hearing reports the city did not have equipment to attach the Axon Body 2 cameras to their riot gear.

The convention will be held from July 18-July 21. It's expected to bring thousands of protesters to downtown Cleveland.