Unprotected: Inmate who stole from elderly warns families about dangers of hiring a caregiver 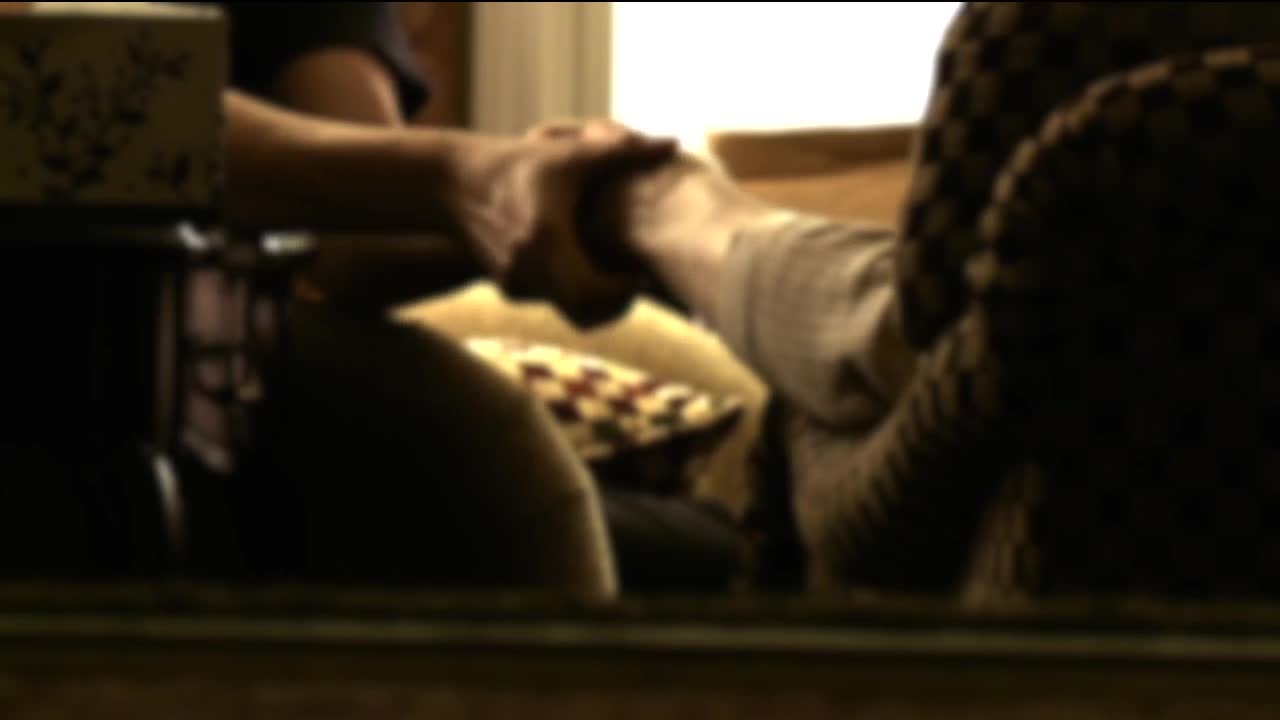 A former home health care worker serving 7 years in prison after fleecing an elderly couple’s life savings is warning families how their loved one’s trust can be easily exploited for financial gain. 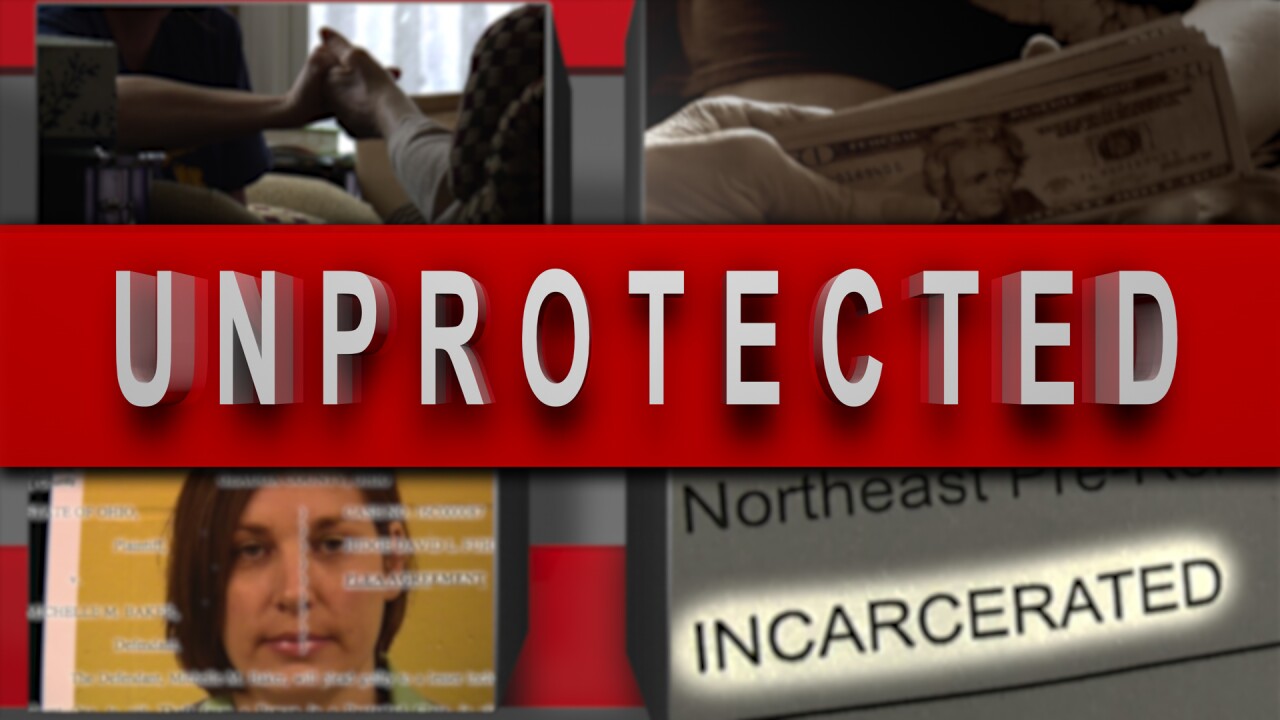 “Unprotected”—a continuing 5 on Your Side investigation reveals how Ohio home caregivers escape rigorous oversight and scrutiny placing the elderly at risk for financial exploitation.

In February, our exclusive investigation uncovered a fragmented and broken system of Adult Protective Services across the state—especially regarding financial exploitation.

“There’s a lot of it,” said Michelle Baker, who was convicted in December, 2016 on charges she stole at as much as $266,000 from the account of an elderly man while caring for his wife. “I mean, just being in the medical field for so long, there’s a lot of it, absolutely," she said.

Baker, who takes full responsibility for her crime, saying while there is no excuse for what she did—her personal life had spiraled out of control leading to her to seek an escape.

“I still know right from wrong and what I did was very wrong," Baker said.

Ultimately, Baker was recorded on a casino surveillance video gambling away tens of thousands of dollars she obtained from the family who trusted her.

“She totally took over their finances,” said Geauga County Prosecutor James Flaiz, “and when she took over those finances she ended up embezzling virtually all of their money.”

Flaiz also warns, “This is becoming a bigger and bigger problem with an aging population."

In fact, Ohio now has the sixth largest population over 65 years of age in the nation — 1.8 million and growing. And our investigation found the home health care industry in Ohio is growing as well—94,000 home health care workers currently employed, according to data supplied by PHI - a national advocacy group tracking elder care. A 2018 report released by the group found the home health care workforce totaled 2.1 million in 2017. That’s a 52 percent increase in just ten years with very little oversight or regulation.

“The question really is—what should we be doing to look at those agencies to ensure they’re not crooks,” warns Joe Russell, Executive Director for the Ohio Council of Home Care & Hospice. Founded in 1965, the OCHCH is a non-profit organization representing home health care agencies and caregivers and advocates for improved regulation, training and oversight.

“For non-skilled care you do not need any specialized training, certification or anything like that to be able to provide care," said Russell. Home Health Care workers employed by agencies receiving Medicare and Medicaid funds are required to meet a federal minimum standard of 75 hours of classroom training and undergo a criminal background check when hired. But, there are scores of agencies across the state that do not depend on federal funds and escape scrutiny.

“It’s as easy as just simply opening a business, hanging up a sign—then go out there and start marketing yourself,” warned Russell.

Even more alarming, home health care workers who have committed financial crimes are not tracked in any statewide registry. The National Adult Protective Services Association released findings in a March 2018 report into the availability of abuser registries in states across the country. It identified 26 states with Adult Protective registries but found Ohio's registry is maintained by the Ohio Department of Developmental Disabilities -- not APS employees and applies only in cases where victims are persons with intellectual or developmental disabilities.

“In terms of protecting the public—absolutely—there’s a lot of value in terms of creating a registry to identify some of the bad actors that are out there,” said Russell.

Michelle Baker concedes that while “she cannot undo” the crimes she committed, she is hoping her case can serve as a warning to families employing caregivers.

“You need to be involved, first and foremost,” said Baker. "You just can’t allow people to be there and do what they’re doing without knowing what they are actually doing.”

There are some important tips to keep in mind when choosing a home health aide plus recommendations protect against financial exploitation by caregivers:
*The National Association for Home Care & Hospice recommends asking whether providers select and train its employees, provide written personnel policies, benefits and malpractice insurance
*The American Bankers Association warns of “red flags” such as unusual activity in an older person’s bank account
*The American Association of Retired Persons recommends setting up direct deposit for checks so others don’t have to cash
*The Better Business Bureau advises to look for unpaid bills when funds should be available
*The U.S. Department of Justice provides important information for seniors and family members through its StopFraud.gov website