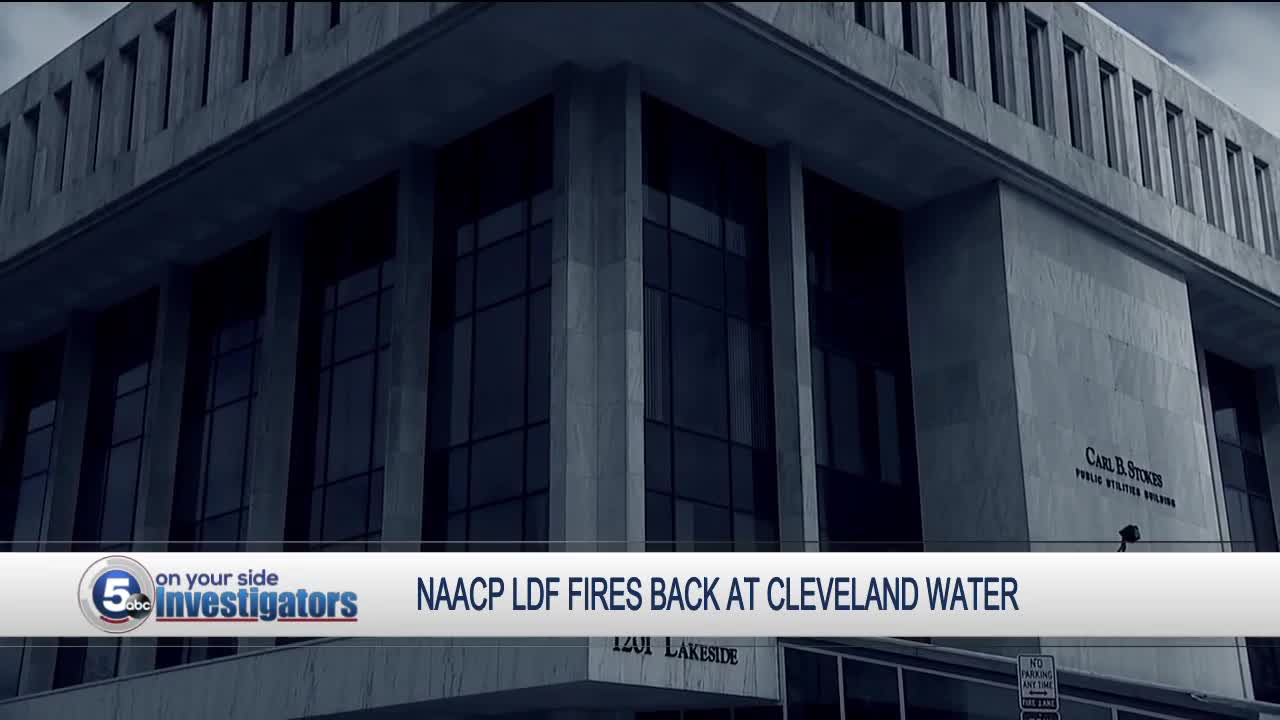 The NAACP Legal Defense Fund issued its final, updated report into what it calls "discriminatory" billing practices used by the Cleveland Division of Water 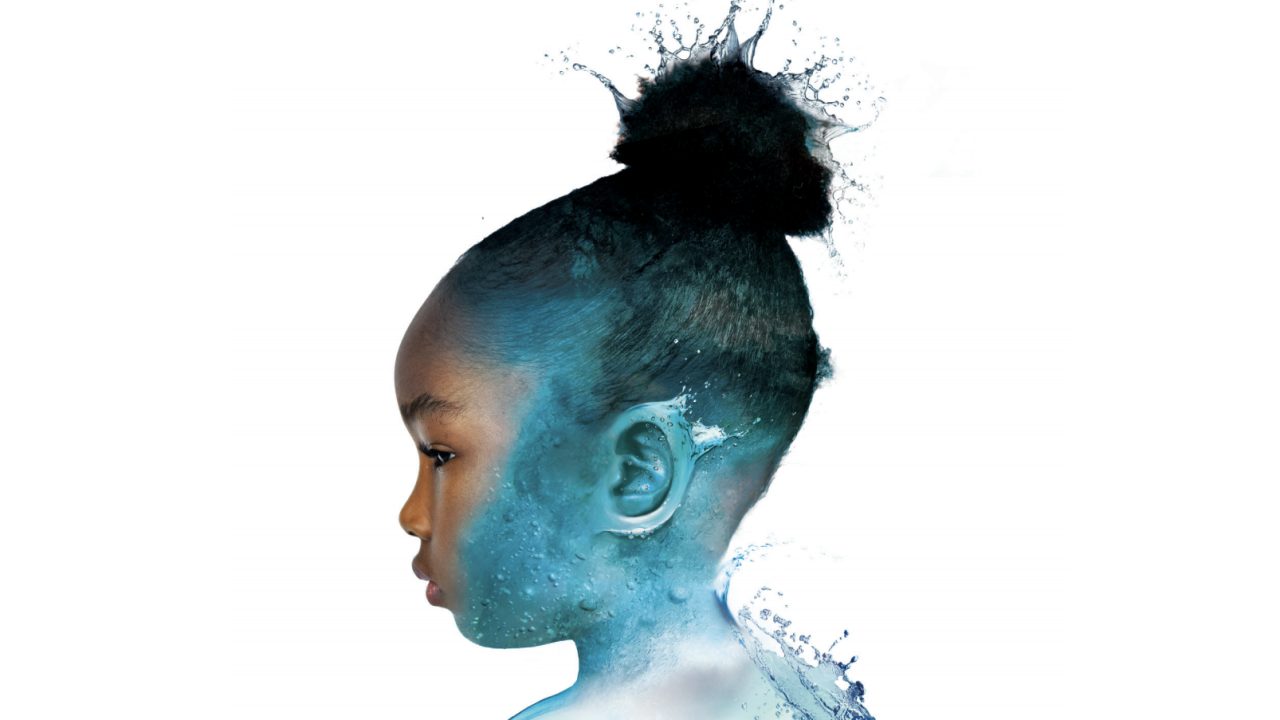 CLEVELAND — The NAACP Legal Defense Fund issued its final, updated report Monday into what it calls "discriminatory" billing practices used by the Cleveland Division of Water.

The 104-page report follows a preliminary report issued in May that found the policies and practices utilized by the Cleveland Division of Water contributes to a "devastating" loss of home ownership and unfairly impacts people of color.

In this updated report, researchers combed through years of water tax liens and census data to document the disparate impact water department policies are having in black communities in Cleveland.

The final report concludes that "litigation may be viable and appropriate" to address practices that "disproportionately impact Black communities."

In another example, the report found Water Review Board hearings to allow customers to dispute bills "are rarely held."

"We have to stop the harm here," said Sparky Abraham, Senior Justice Fellow with the NAACP Legal Defense Fund.

In a separate development, the NAACP-LDF says a letter it sent to City Cleveland City council seeking a meeting to discuss its finding has gone unanswered.

"I would much prefer that Cleveland Water change its practices but I think that there should be a worry there that they may actually be violating a law and they might be held liable for it," said Abraham.

The report outlines a number of possible legal issues including:

So far, the the City of Cleveland has issued only a single news release denying the allegations and which the NAACP-LDF says it both "incorrect and misleading."

The final report also credits the News 5 Investigative Team as being "instrumental in uncovering a series of issues" with the water department in recent years.

"The stories that you elicited from residents were extremely helpful," said Abraham, "and just the reporting you did really did a deep dive into the process."