Our exclusive investigation found 224 reported thefts at the Cleveland VA hospital from 2016 to 2017, according to crime reports filed with hospital security.

A military veteran lay dying in his hospital room at Cleveland’s Louis B. Stokes Medical Center while someone he trusted took something valuable from him.

On Feb. 9, 2017, a nurse assistant assigned to care for 88-year-old Jasper Alexander stole his diamond wedding ring off his finger, along with another wedding band and cash, according to an investigative report by the VA police in Cleveland.

The veteran was Sara Sutherlin’s dad. She remembers the moments she realized Alexander’s rings were missing.

“By the time I got there, he had just passed,” Sutherlin said. “And I noticed, I held his hand. And that’s what made me ask where his rings were.”

Her dad was a paratrooper in Vietnam. 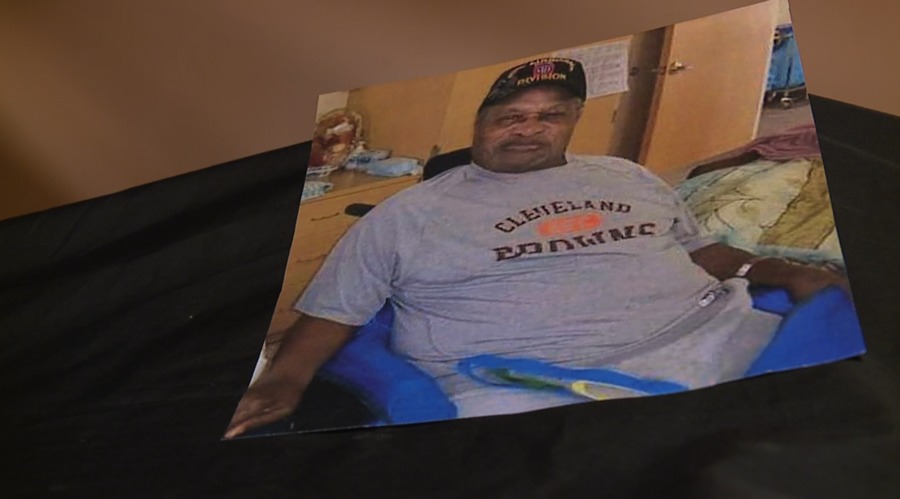 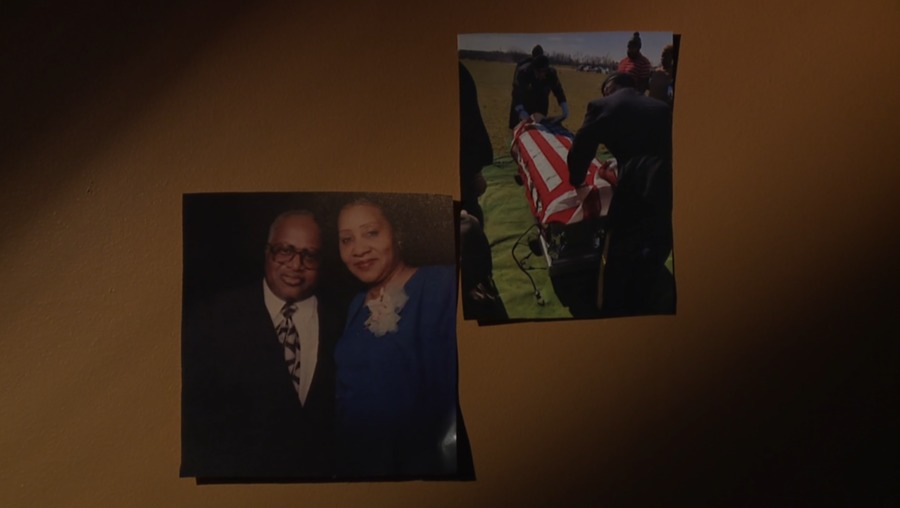 “That was what he loved,” she said. “Being that soldier, being that person who took care of the country. He loved that.”

Paralyzed, he was being treated at Cleveland’s VA hospital.

“You took his jewelry off him while he was deceased,” Sutherlin said of the nurse assistant. “And that really broke my heart that somebody would do something like that.”

Jessica Lowery, 33, was ultimately charged in connection with that theft and 13 others — some captured on hospital surveillance cameras – while serving as a nurse assistant at the hospital, according to an indictment.

Lowery was ultimately sentenced to probation and ordered to pay restitution. 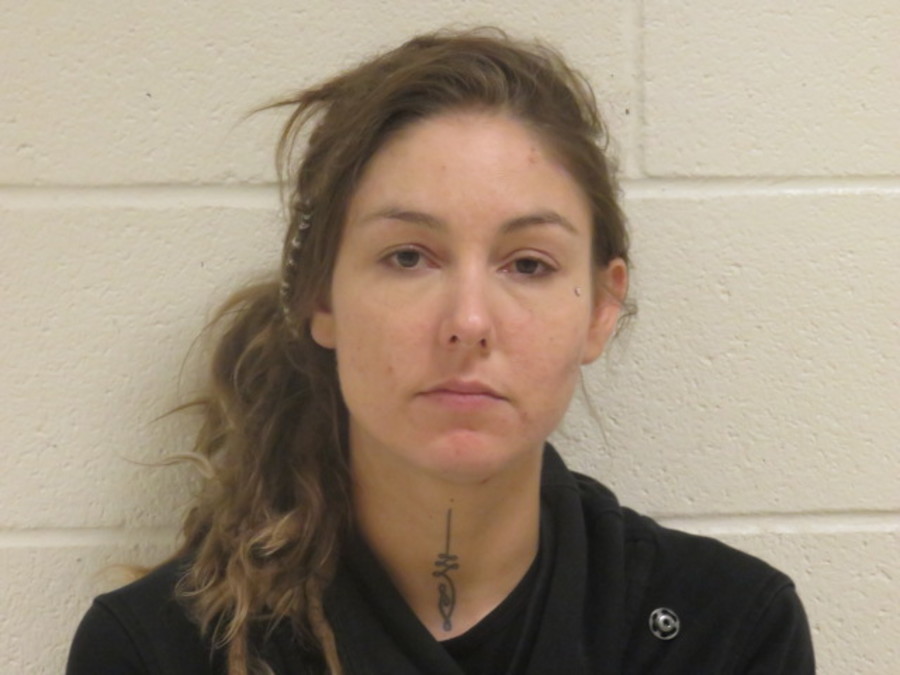 But our exclusive investigation found that was just one of 224 reported thefts at the hospital from 2016 to 2017, according to crime reports filed with hospital security.

On Your Side Investigators reviewed every reported theft and found items from cash to laptops – even military medals – stolen from veterans.

“They decided to conduct basically a covert operation,” Cuyahoga County Prosecutor Erin Stone said of the hospital. “They set up covert cameras, some in common areas for employees, some in patients’ rooms with consent, of course. And they would also use bait money they would place in places, and they finally caught [Lowery] on camera in a few instances.”

In another case, we found a medical device worth $9,000 for pain relief was stolen from a veteran who was suffering from back pain, according to an indictment and a comprehensive investigation report by the Department of VA Office of Inspector General.

Bruce McCauley, 66, was convicted on a charge of theft of government property and sentenced to six months in jail by federal prosecutors in connection with the incident. The theft was also captured on surveillance cameras. 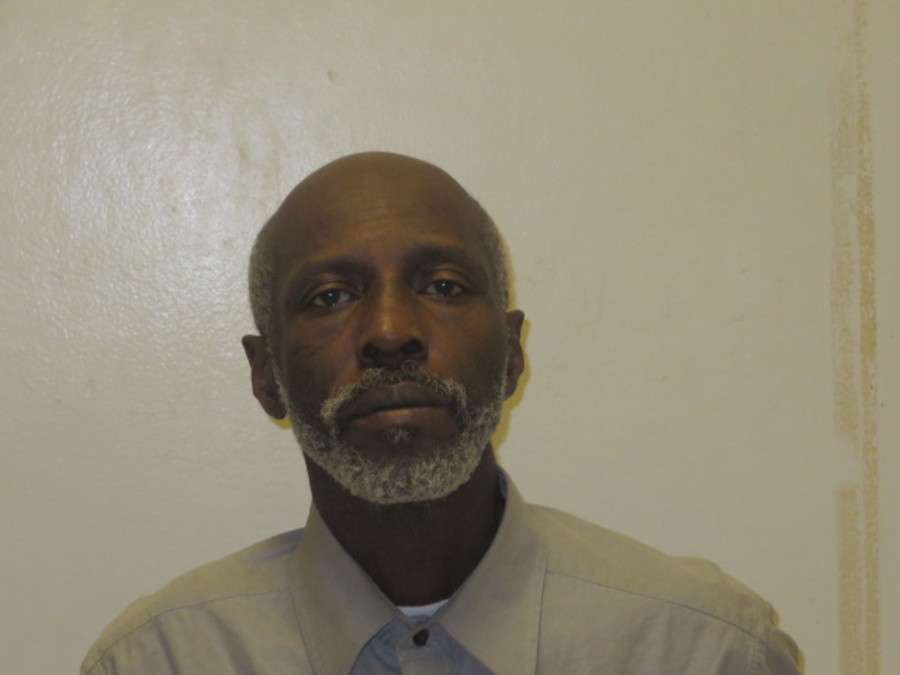 Even more alarming, the VA reported crime was much higher at one point before hospital police cracked down, reducing “serious offenses” like theft, robbery and assaults by 67 percent by the end of 2017 in Cleveland and 17 other locations, according to a U.S. Department of Veterans Affairs news release on June 18.

The reduction in crime led the Cleveland hospital’s chief of police, Todd Mitchell, to be awarded “VA Police Chief of the Year” among 170 VA medical centers nationwide.

So, how did the Cleveland VA manage to reduce crime? They won’t tell us.

Mitchell initially agreed to a sit-down, on-camera interview with Chief Investigator Ron Regan, then abruptly canceled the day before the interview without explanation.

In addition, the U.S. Department of Veterans Affairs has yet to turn over additional records that will show how Cleveland’s VA medical center compares with others across the country, as well as internal reviews of just how effective the Cleveland VA police department has been over recent years.

“All families and the taxpayers who help subsidize the care and the VA property need to have – they need to see accountability,” Sutherlin said.