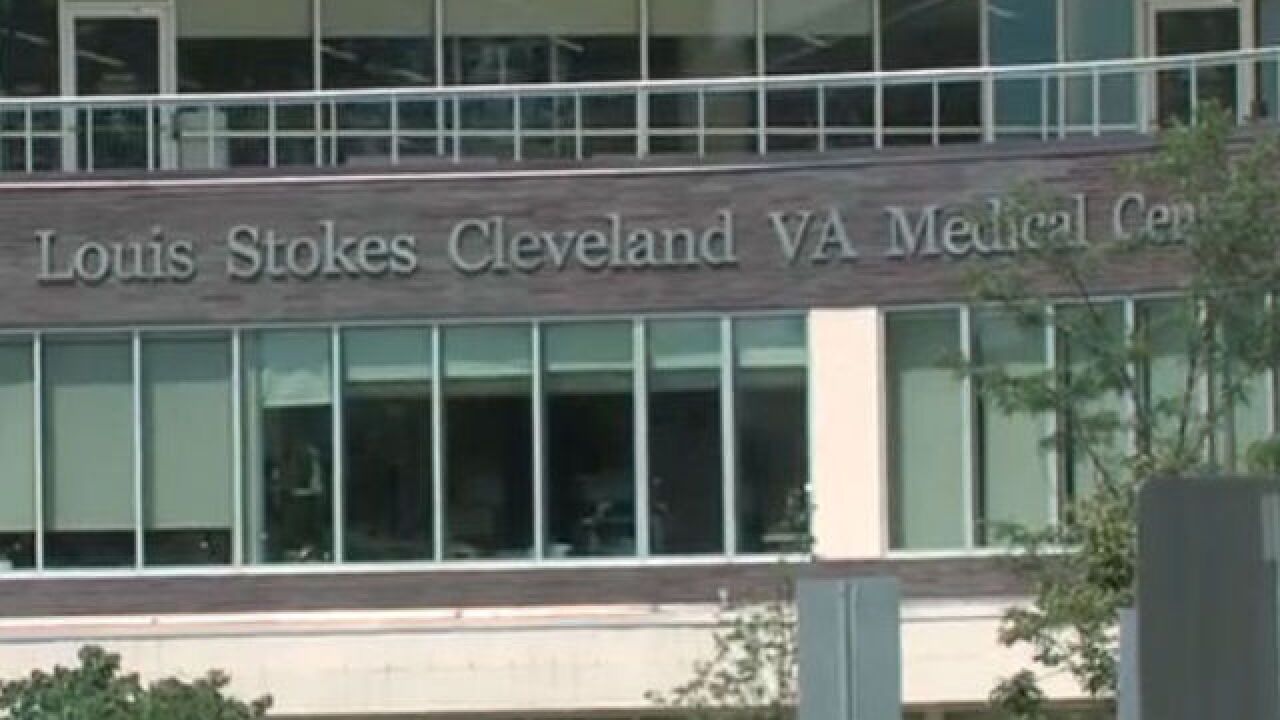 A Cleveland man will spend the next six months behind bars for stealing a combat veteran's pain relief device last October at the Louis Stokes Cleveland VA Medical Center.

Bruce A. McCauley, 66, previously pleaded guilty to theft of government property. He was also ordered to pay back $9,120 to the medical center to replace the device, according to the U.S. Attorney's Office.

The theft originally happened on Oct. 12, 2017. McCauley took a bone stimulator from the Vietnam veteran's bag while at the hospital. Attorneys said the veteran used the device to ease pain from injuries he sustained during the war.

“Stealing from a combat vet is low enough, but stealing a device used to manage pain stemming from an injury received in Vietnam is just unacceptable,” said U.S. Attorney Justin Herdman. “We owe all our vets a debt of gratitude and will fulfill our pledge to seek justice for them at every turn.”