Iranian-Americans in Cleveland keeping close eye on rising tensions between US, Iran 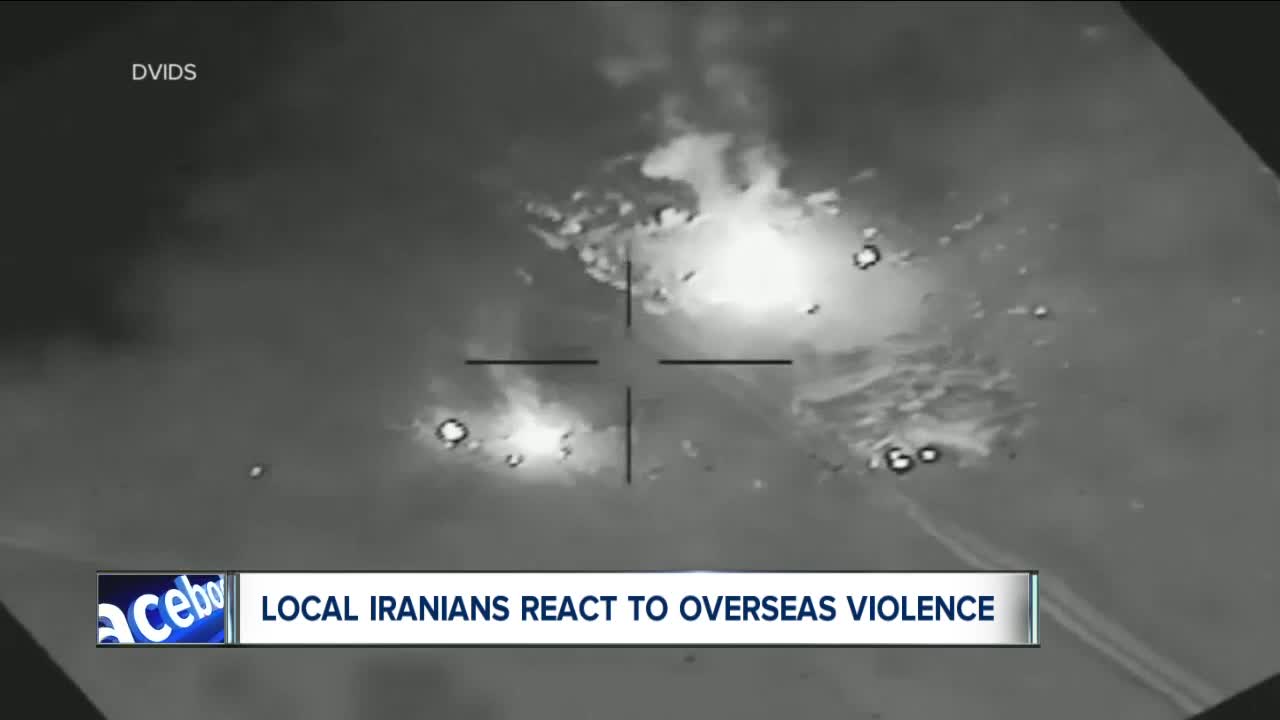 The rising tensions between the United States and Iran are being closely watched by Cleveland’s Iranian community who worry it might lead to an even bigger international conflict. 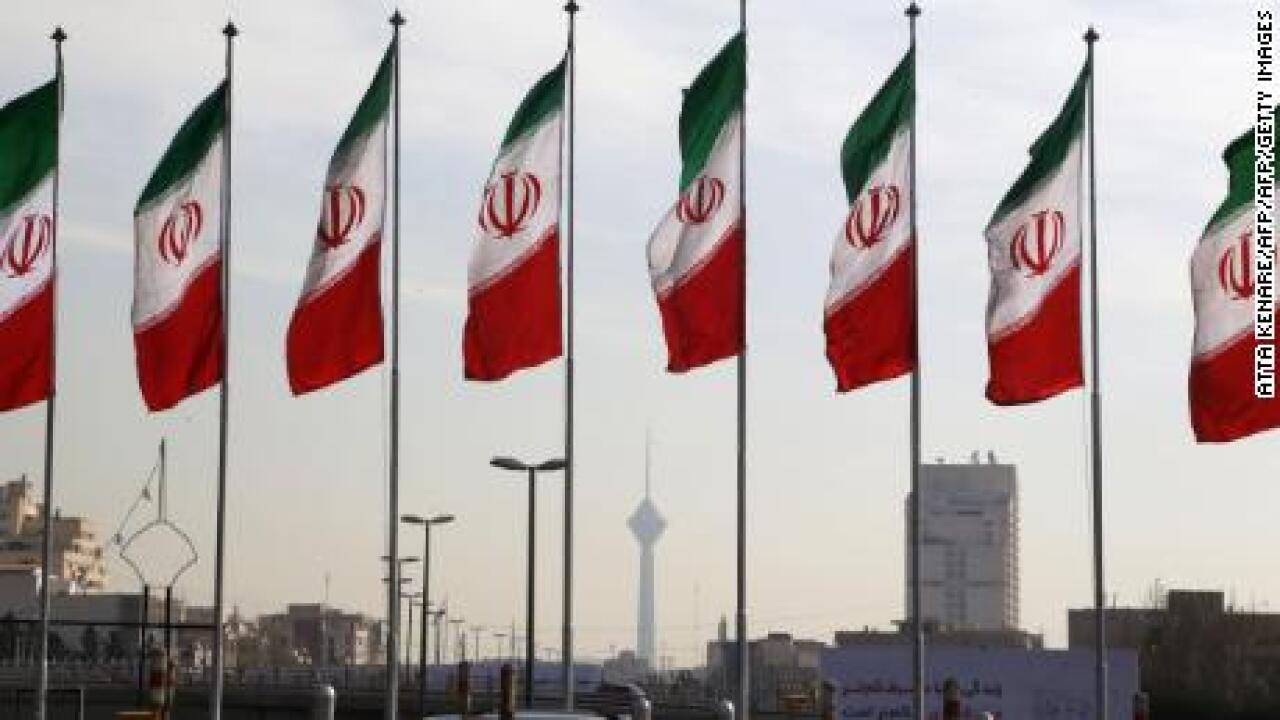 CLEVELAND — Culminating in the U.S. airstrikes that killed a top general on Thursday, the rising tensions between the United States and Iran are being closely watched by Cleveland’s Iranian community who worry it might lead to an even bigger international conflict.

At an estimated 3,000 people, the Iranian community in the greater Cleveland area is smaller than other ethnic populations. However, the group of highly educated Iranians and Persians has been actively involved in domestic and international issues. Reza Tajaliawal, the founder of Persian Cleveland Community, a loosely organized support group for local Iranians, said many of his friends left their home country out of fear, much like his family did.

“Iranians do want to have a good relationship with Americans,” Tajaliawal said. “After living here for 20 years, I know Americans want to as well.”

Tajaliawal emigrated from the capital city of Tehran in 1996, joining his parents in the United States. Tajaliawal lived in Iran through his childhood and into his early 20s. However, after his older brother, who was part of Iran’s opposition party, was executed by the country’s totalitarian regime, Tajaliawal’s family knew they had to leave.

“According to his cell mates, he was tortured and, ultimately, he was executed after six months in prison,” Tajaliawal said. “That actually devastated my whole family.”

Adjusting to life in the United States was difficult for the first few years, Tajaliawal said, but he grew to learn and love his newfound freedoms, Tajaliawal said. “People in Iran, because they cannot communicate their pain or suffering and express their beliefs, that actually leads to more pain and more suffering.”

Like many other Iranian-Americans, Tajaliawal has been closely following the escalating conflict between the United States and Iran, including Thursday’s airstrike that killed Iran’s top general, Qasem Soleimani. Soleimani led the Iran’s special forces and has been credited as the architect of Iran’s proxy conflicts throughout the Middle East.

The Pentagon deemed Soleimani and his special forces responsible for attacks on coalition bases and military arrests in Iraq the past few months, including an attack in late December that killed Iraqi personnel and an American contractor. Four days later, the U.S. embassy in Baghdad was also attacked. Soleimani was blamed for that attack as well.

“The recent events are very worrisome. It will lead to more conflicts and if there [is no diplomacy], it can be really dangerous,” Tajaliawal said. “If any conflict arises, I think it’s going to be massive, far bigger than what we experienced in Iraq, Afghanistan or even Syria.”

Such a widespread conflict is considered the worst-case scenario, although Iranian leaders have vowed severe vengeance for Soleimani’s assassination.

If a military conflict were to happen, Tajaliawal believes Iranian’s innocent civilians – a vast majority of which do not support Iraq’s current regime – would be the most affected.

“My biggest concerns are the children that have been struggling for the past few years trying to feed themselves,” Tajaliawal said. “Ultimately the thing we want to avoid… is the Iranian people believing the Iranian regime and believe that America is against them. American people are not against Iranian people.”

Tajaliawal said he also worries that if a major conflict were to arise, Iranian-Americans could be targeted in racially-motivated incidents.

“We are all Americans. I love this country. I could never live anywhere else but this country,” Tajaliawal said.