DCFS calls it a 'last resort' 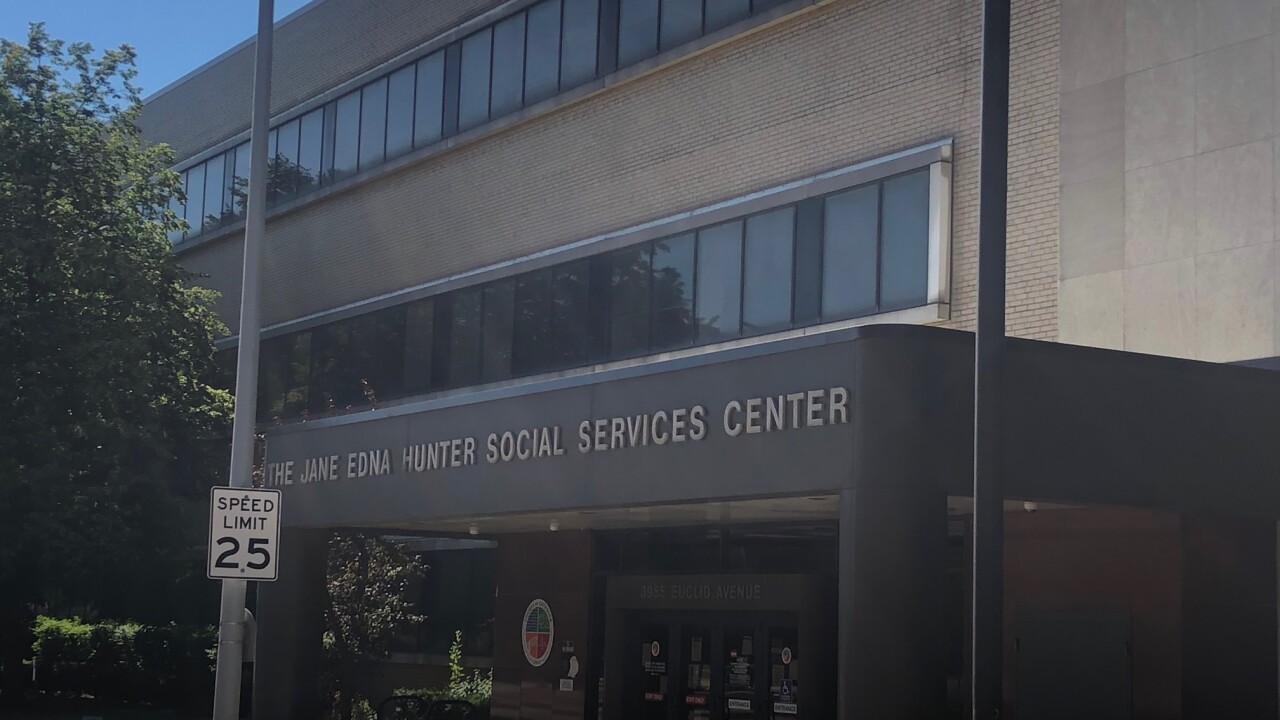 CLEVELAND — Kids are living inside of a Cuyahoga County office building. Cuyahoga County's Department of Children and Family Services calls it a "last resort." A child advocacy group calls it concerning. Both agree something needs to change in Ohio's foster care system.

News 5 Investigators discovered a 17-year-old boy has been living at Cuyahoga County's DCFS headquarters for more than a month and waiting for foster care placement.

The county confirms the teen came to the Jane Edna Hunter Building May 28. Since then, social workers said they have not been able to find care that meets his needs.

That means for more than a month, he's eaten, slept, bathed, and lived at the building.

Because of his age, we're not releasing the teen's name.

"This is definitely a last resort," said DCFS Deputy Director Jackie McCray. "We try to exhaust all options and for whatever reason, the caregivers or the providers are unable to meet their individual needs."

The 17-year-old isn't the only case in which it's happened, the county confirms a 13-year-old boy was placed in foster care Saturday after spending more than a week living at DCFS headquarters.

The county said a 14-year-old girl placed in county custody recently walked away after spending several days living in the building.

"Typically these are children presenting with a higher level of needs," said McCray.

McCray said there is not enough capacity in Ohio's foster care system to handle the county's cases.

That's double the 11 children who spent a day or more at DCFS waiting for placement in January.

"I would say it's a crisis situation for not just Cuyahoga County DCFS, but across the state of Ohio," said McCray.

She agreed that living in an office building, supervised by staff is not the best place for kids.

"Despite all the things we can put into place, this is not a home, this is not a family so it is a last resort when we have exhausted all other means to find a family-like or therapeutic placement for a young person," said McCray.

In a statement released Monday, the organization called for change, writing, "Let’s be clear - if the child’s birth family was housing them in an office, it would not be seen as acceptable and would likely be seen as grounds for removal...To house a child for even one night in the Children’s Services offices is unacceptable, to do so for three weeks is a gross violation of that child’s rights and indication that our capacity to serve children in need are insufficient."

After learning what 5 On Your Side Investigators uncovered, Najera is calling for a full accounting of how often children are left to stay at DCFS offices as well as calling for systemic changes to the foster care system to ensure this doesn't happen again.