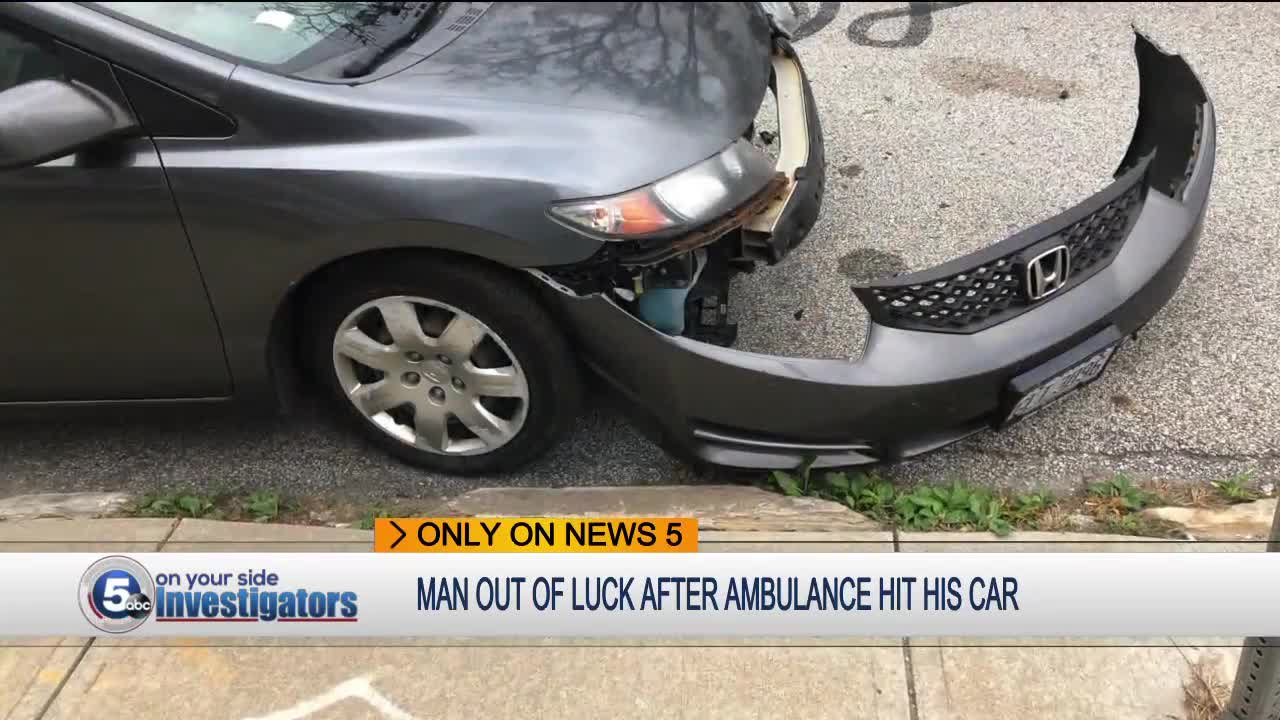 Michael Taylor of Lakewood is fighting to get his city to pay for repairs to his car, after it was hit by a city EMS vehicle. 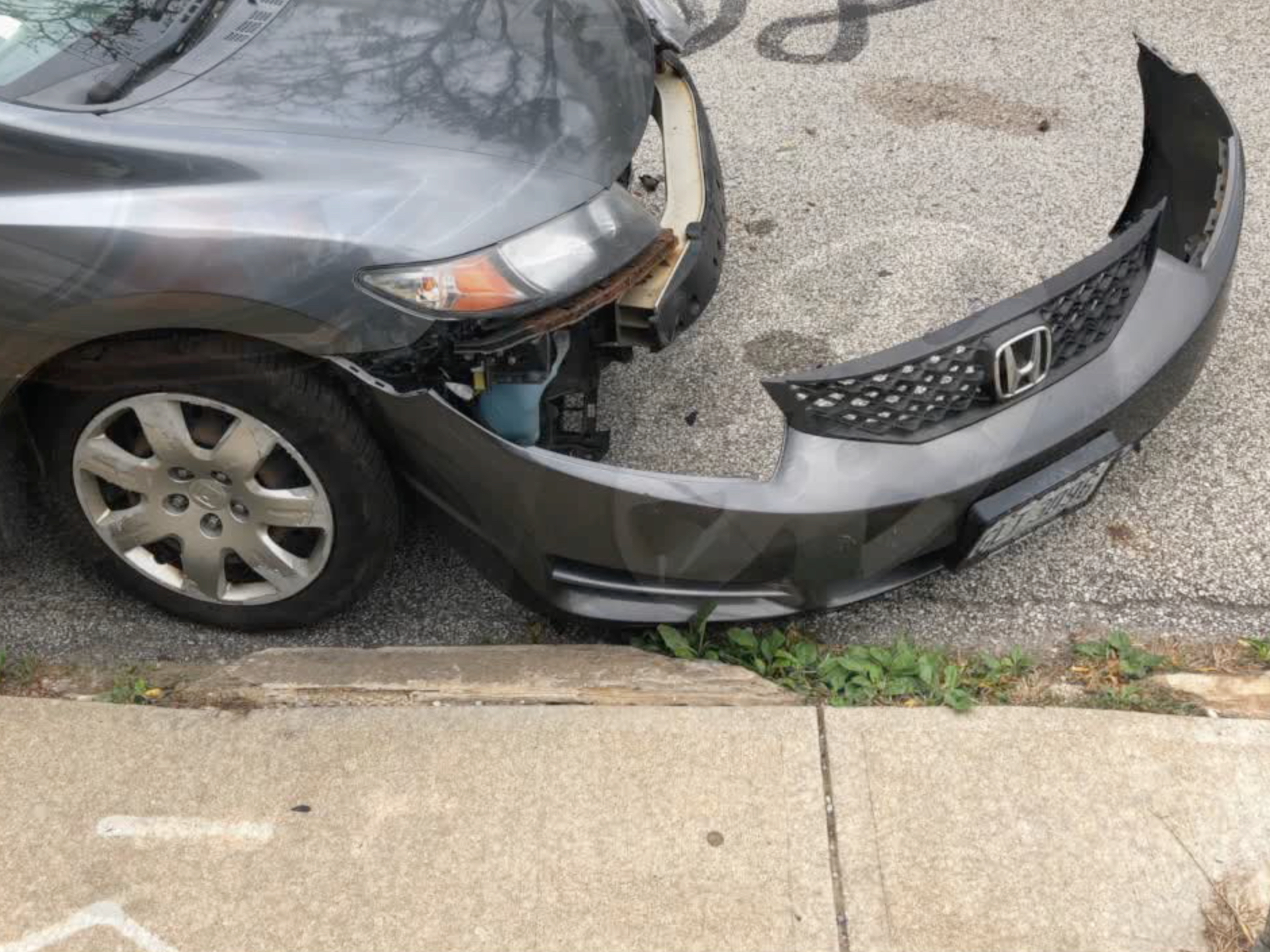 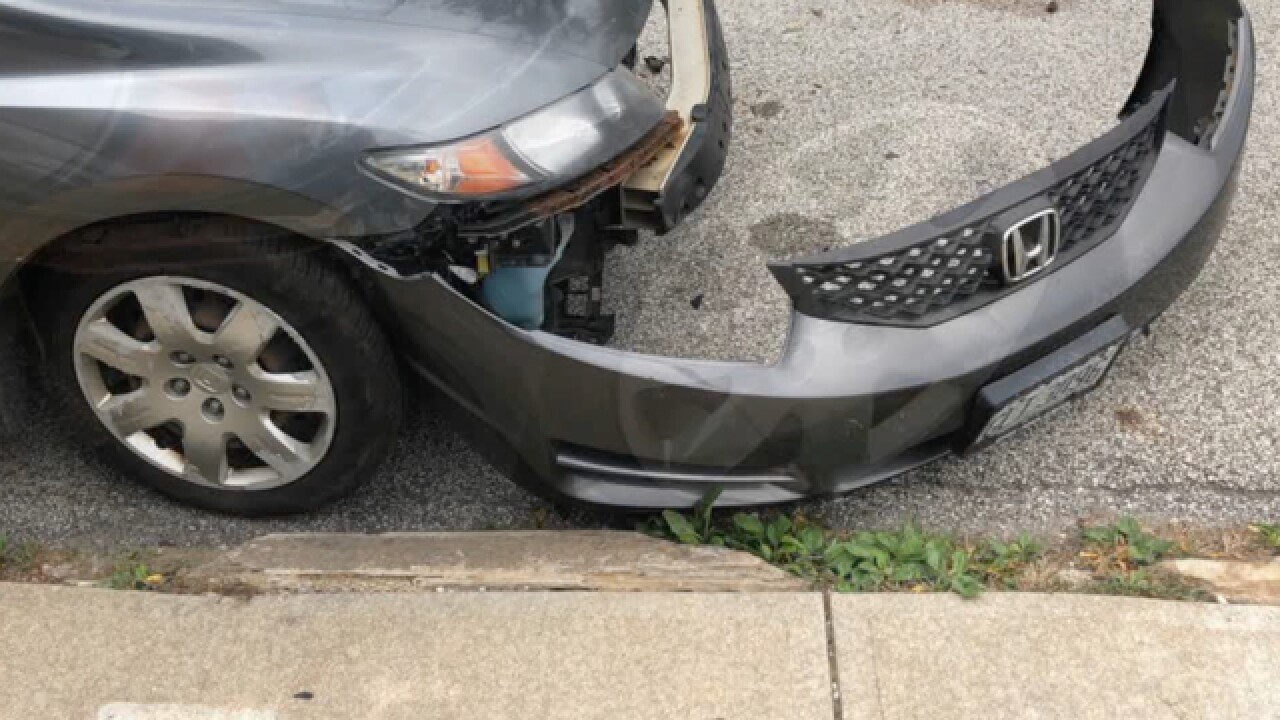 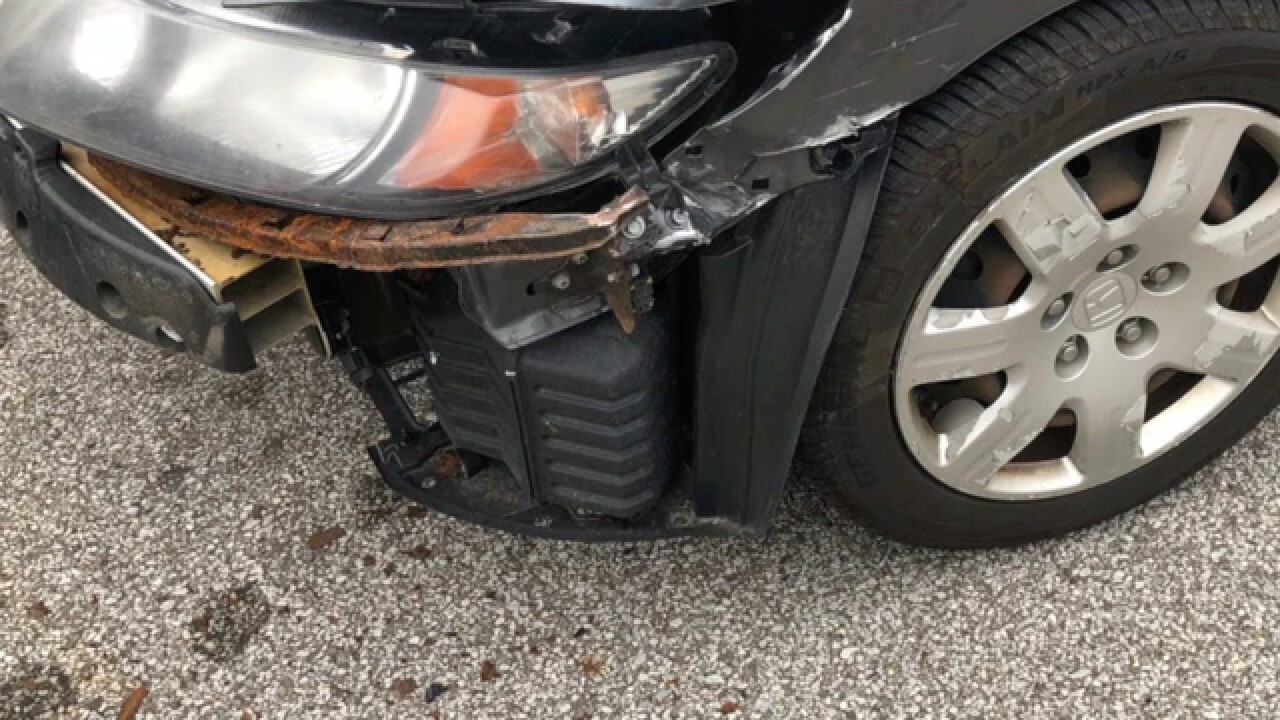 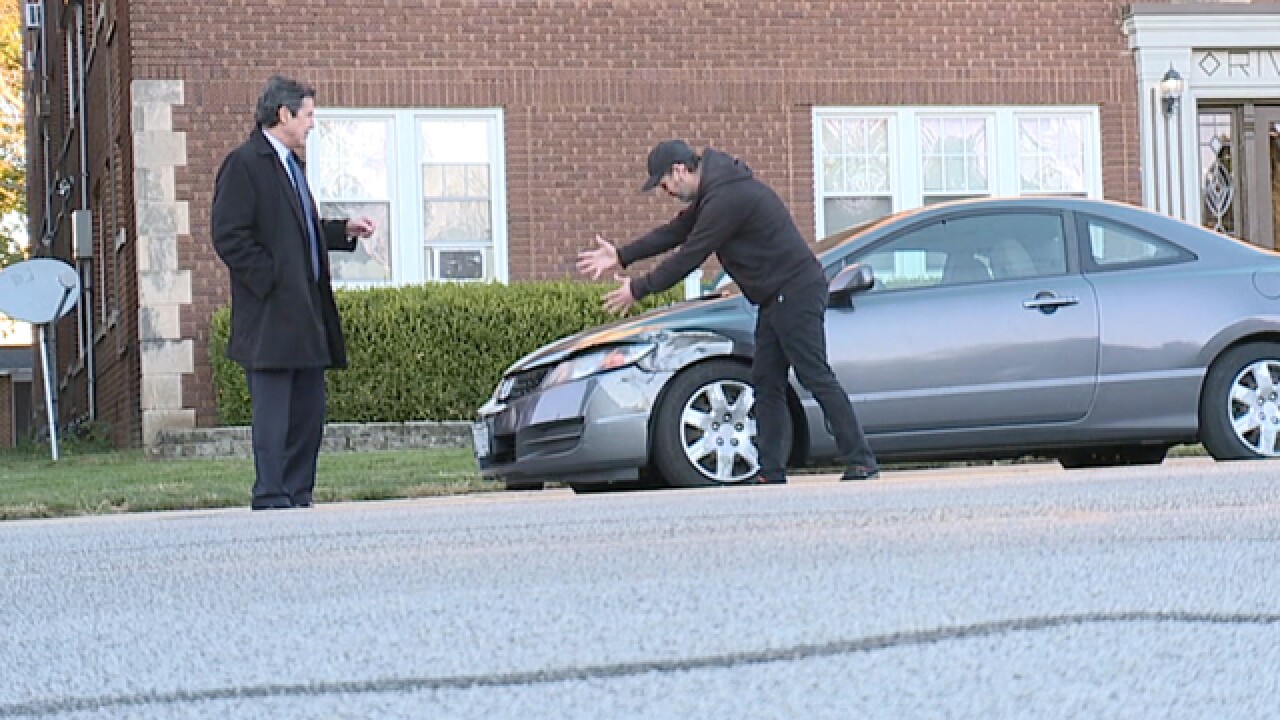 Michael Taylor of Lakewood is fighting to get his city to pay for repairs to his car, after it was hit by a city EMS vehicle.

Taylor said the Lakewood Fire EMS unit hit his Honda Accord while it was parked in front of his Riverside Drive Apartment.

He Taylor said witnesses told him the EMS unit had its lights and siren on and was making a u-turn when it sideswiped his car, while on an emergency run.

"I thought it was someone from the bars around here that ran into it," Taylor said.

"They went to make a big u-turn in the ambulance, and when he came he just took the whole thing off."

"They just weren't paying attention to what they were doing."

Taylor said he was stunned when he called Lakewood city hall and was told the city wouldn't cover any of the $2,400 in estimated damage.

Talyor said the city cited section 2744 of the Ohio Revised Code, which gives cities immunity from liability when an emergency vehicle causes damage during an emergency run.

"I'm angry about it," Taylor said. "I can't see where it's fair to someone like me who works for a living paycheck to paycheck, and now this is all on me."

Butler said he understands why Taylor is disappointed but said municipal immunity is important for cities to operate for the greater good of a community.

"In enacting Chapter 2744, the Ohio General Assembly codified what was known as common-law sovereign immunity, which extends all the way back to English common law and is still firmly embedded in American law," said Butler

"The overarching purpose of R.C. Chapter 2744 is to preserve the fiscal integrity of cities and other political subdivisions."

"The public policy behind government immunity is that our civil society becomes dysfunctional if the government were to be liable every time public officials and employees, exercising their responsibilities in a good-faith manner to achieve benefits for the public at large, caused harm to narrow private interests."

"As with every city in Ohio, Lakewood relies on the protections afforded by the immunity statutes in order to benefit the public."

"That often results in difficult situations where private citizens are unable to be compensated by the government. I’m not unsympathetic to citizens in those situations, but the city government must and should avail itself of the benefits its taxpayers, through their representatives, have enshrined into law for their own protection," he said.

Taylor said he will continue to try and seek some compensation from Lakewood for the damage to his car.

The City of Lakewood responded further, asking Taylor to give them a copy of the damage estimate for his vehicle, but it's still not clear if the city will help with the repair bill after the city insurance company rejected the initial damage claim.