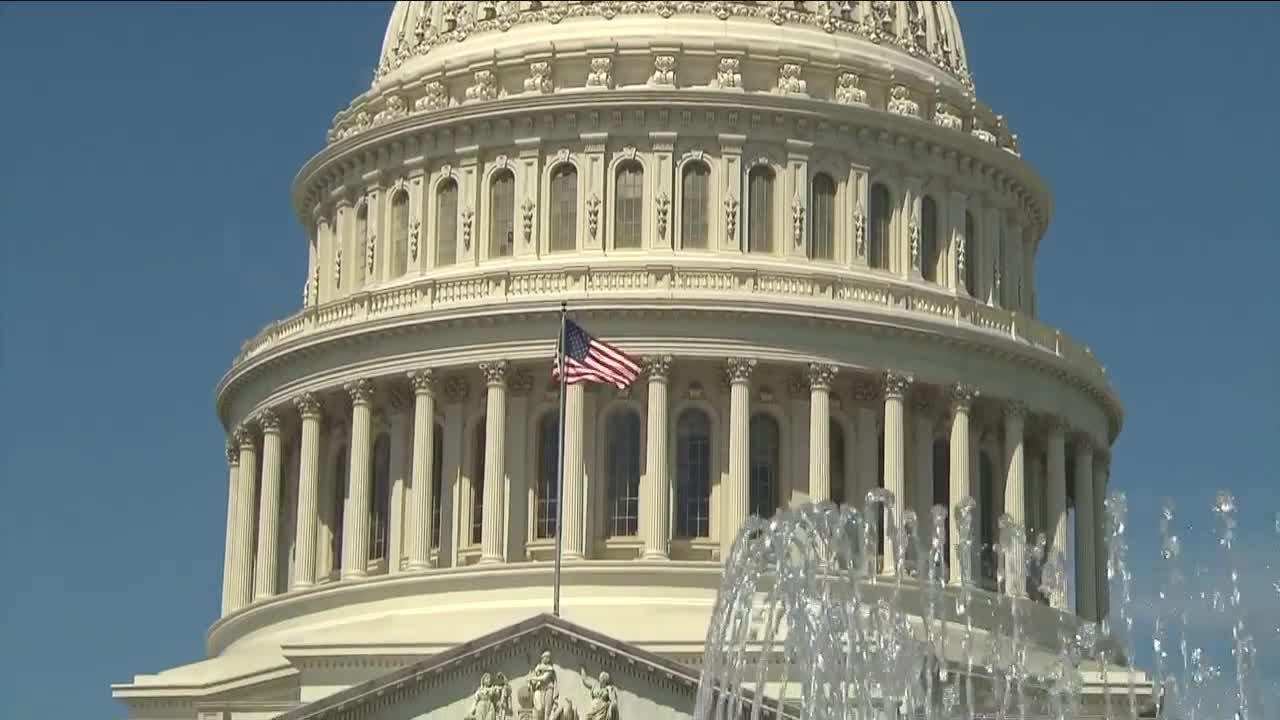 Northeast Ohio social service agencies report they are bracing themselves for an even more difficult Fall season, after President Donald Trump's Administration announced it has instructed its representatives to stop negotiating a second COVID-19 stimulus package until after the Nov. 3 election. 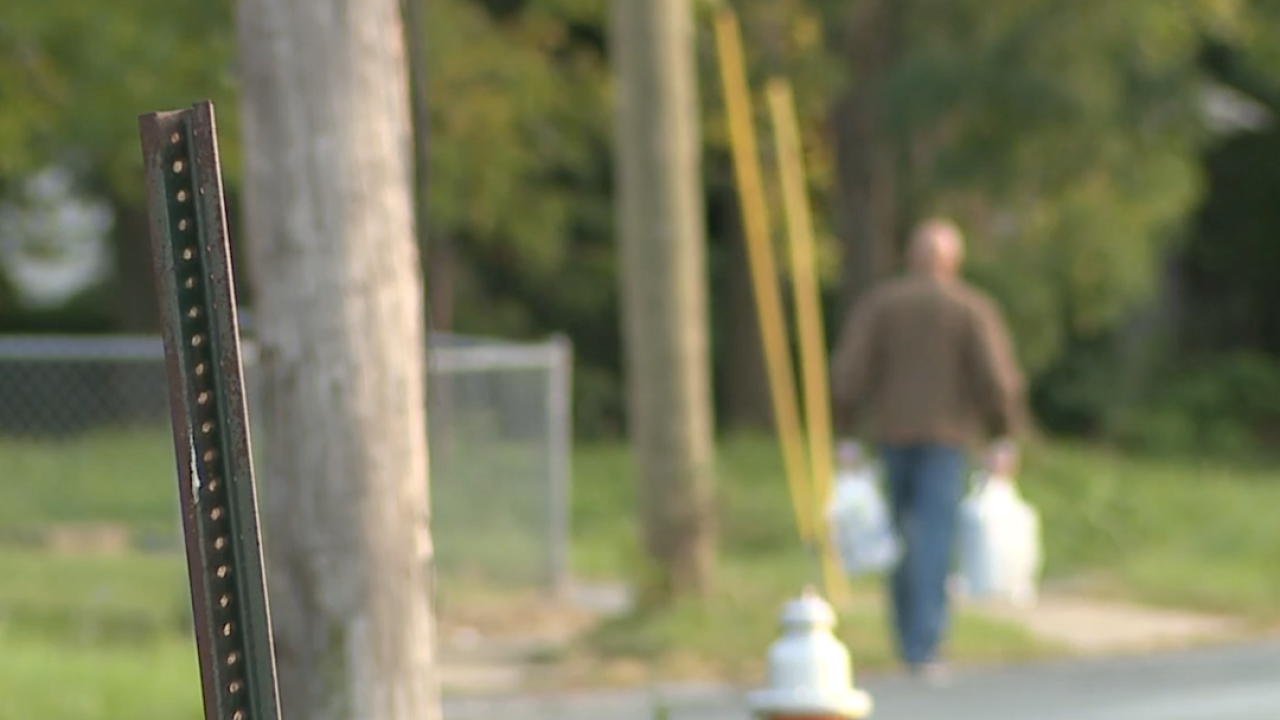 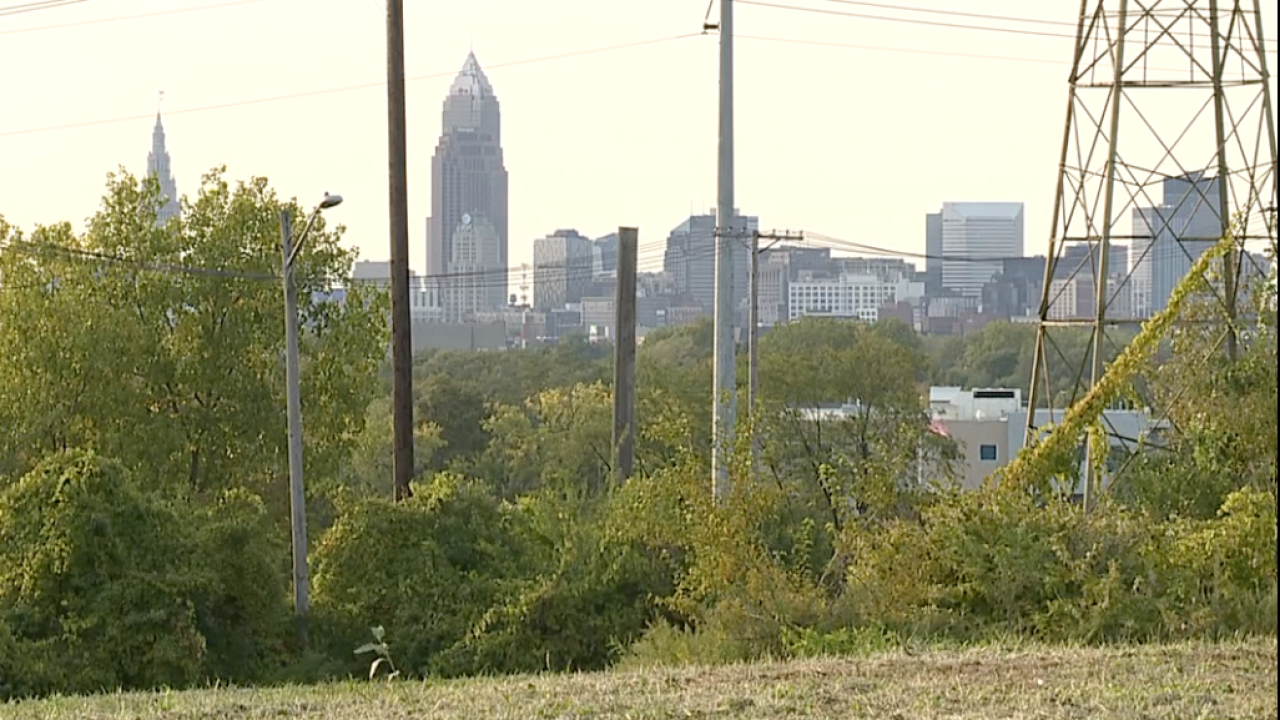 CLEVELAND — Northeast Ohio social service agencies report they are bracing themselves for an even more difficult Fall season, after President Donald Trump's Administration announced it has instructed its representatives to stop negotiating a second COVID-19 stimulus package until after the Nov. 3 election.

The President announced the halt in talks in a series of tweets on his Twitter page.

Napoli said the financial need in greater Cleveland is higher than ever and expects the United Way 211 Helplink system to now peak at up to 5,000 calls for help every week in Cuyahoga County alone.

“We’re getting more calls on housing and utility assistance as the eviction crisis in our city looms even further," Napoli said.

“No need to be politicizing this any further, people’s lives are in the balance here. This isn’t gamesmanship and shouldn’t be, and our elected officials know better and should behave better.”

Yvonka Hall, Director of the Black Health Coalition, told News 5 if stimulus package talks continue to stall it will hurt some of Cleveland's poorest neighborhoods the hardest.

“This is extremely devastating, considering the fact that we do have the highest poverty rates in the United States,” Hall said.

“The danger here is that this spreads further and further throughout the economy,” Schiller said.

“The restaurants, the hotels, all the entertainment, the arts, the movie theaters.”

"In these Families, both mother’s and father’s who do not have jobs, they’re trying to reach out to see where they can get extra help,” White-Stephens said.

“They’re getting no more unemployment, dad is out of a job, mom is out of a job, you try to apply for some type of assistance and that’s not available. And if it is available, you're six months down the line trying to get it.”

“You still have to pay lights, gas, and there are many, many people that are being put out of their own homes because they can't pay the mortgage or can’t pay the rent.”