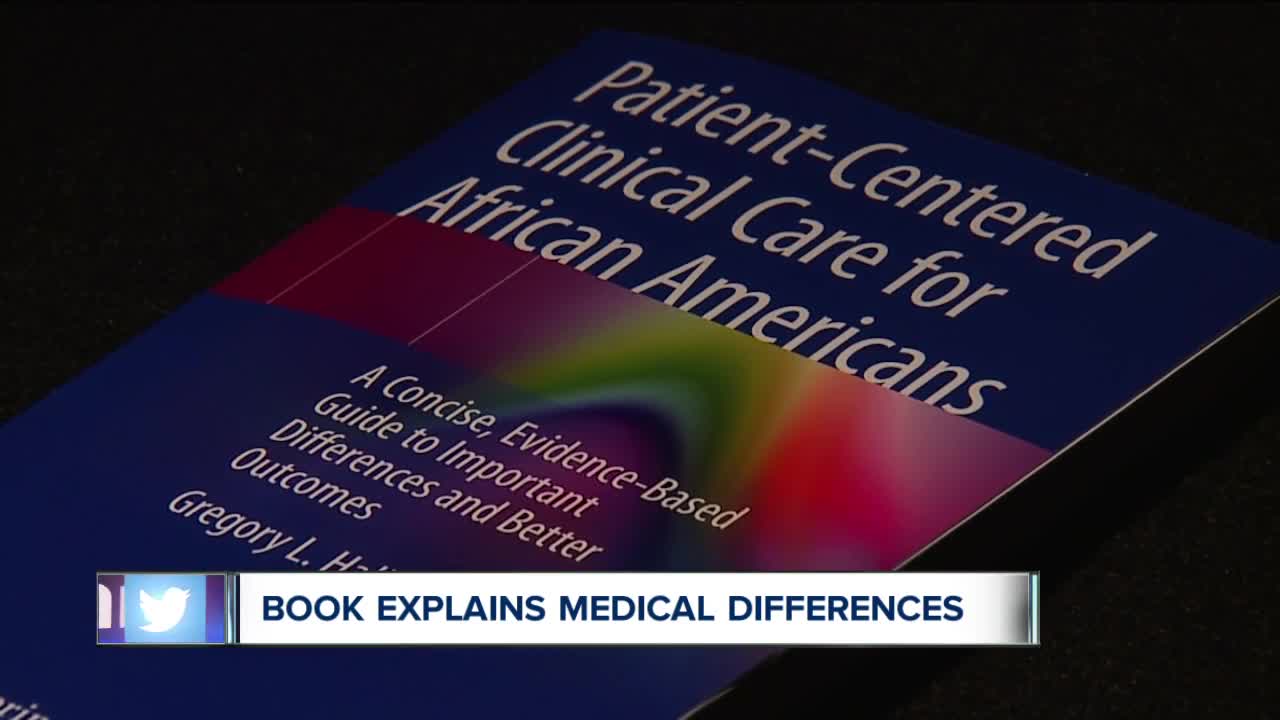 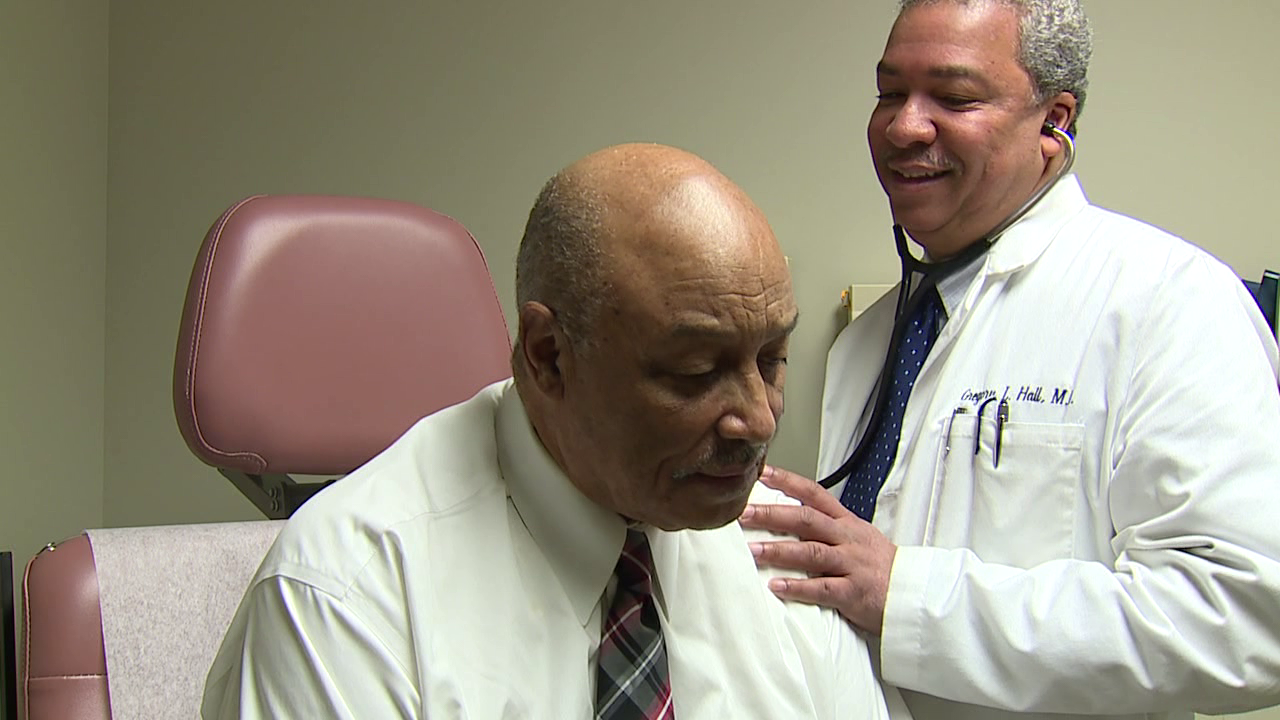 “Most of the research is done on the majority populations,” said Hall. “I have an 80 to 90% African American population.”

Hall recently authored "Patient-Centered Clinical Care for African Americans." The book is not a cure-all, but a tool to help his colleagues help people.

“It wasn’t easy to get that book published. Quiet as it’s kept, with over 40 million African Americans in the country you’d think,” said Hall. “There’s a sort of a gap between researchers at a university level and physicians that are in a community, actually seeing patients.”

Hall breaks down concerns that could be the difference between folks living and living longer.

Now, his patients are passing along doses of awareness.

“An ounce of prevention is better than a pound of cure,” said Samuel D. Craig III.

Hall says this version of his book was written for providers, but he is considering making a version for patients.