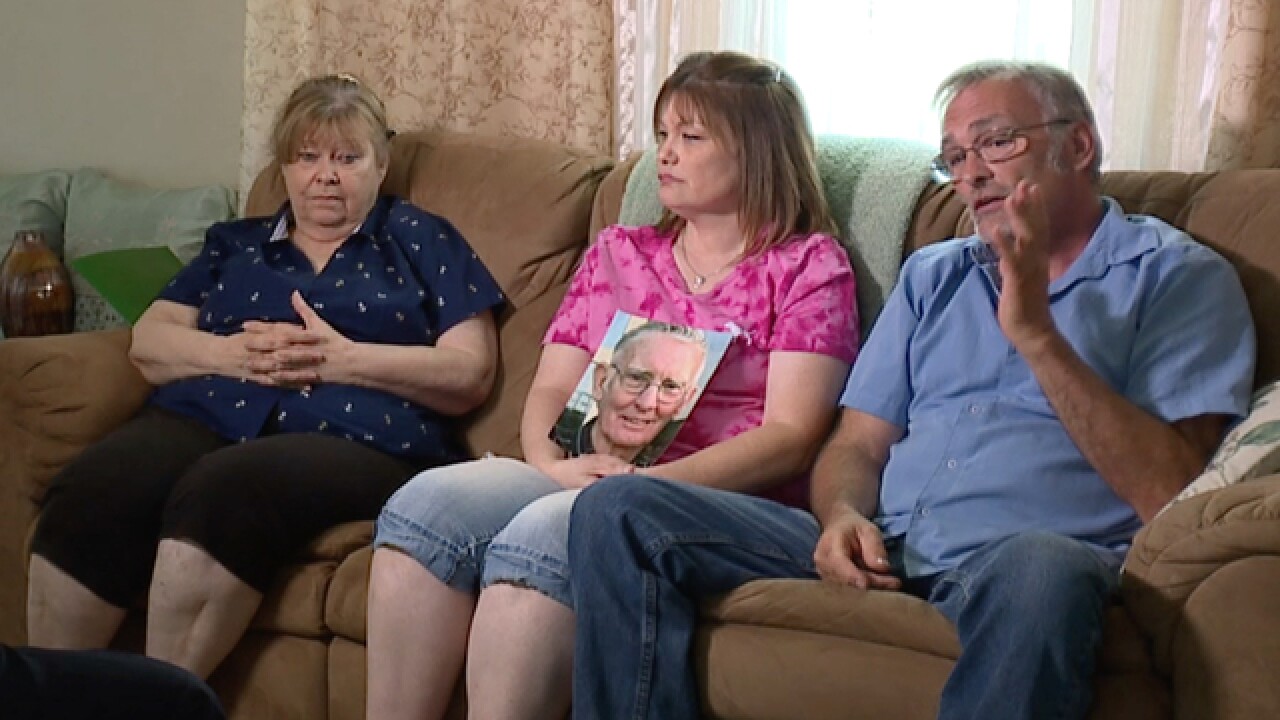 Copyright 2018 Scripps Media, Inc. All rights reserved. This material may not be published, broadcast, rewritten, or redistributed.
Local families deal with cemetery issues, call for change in Ohio law 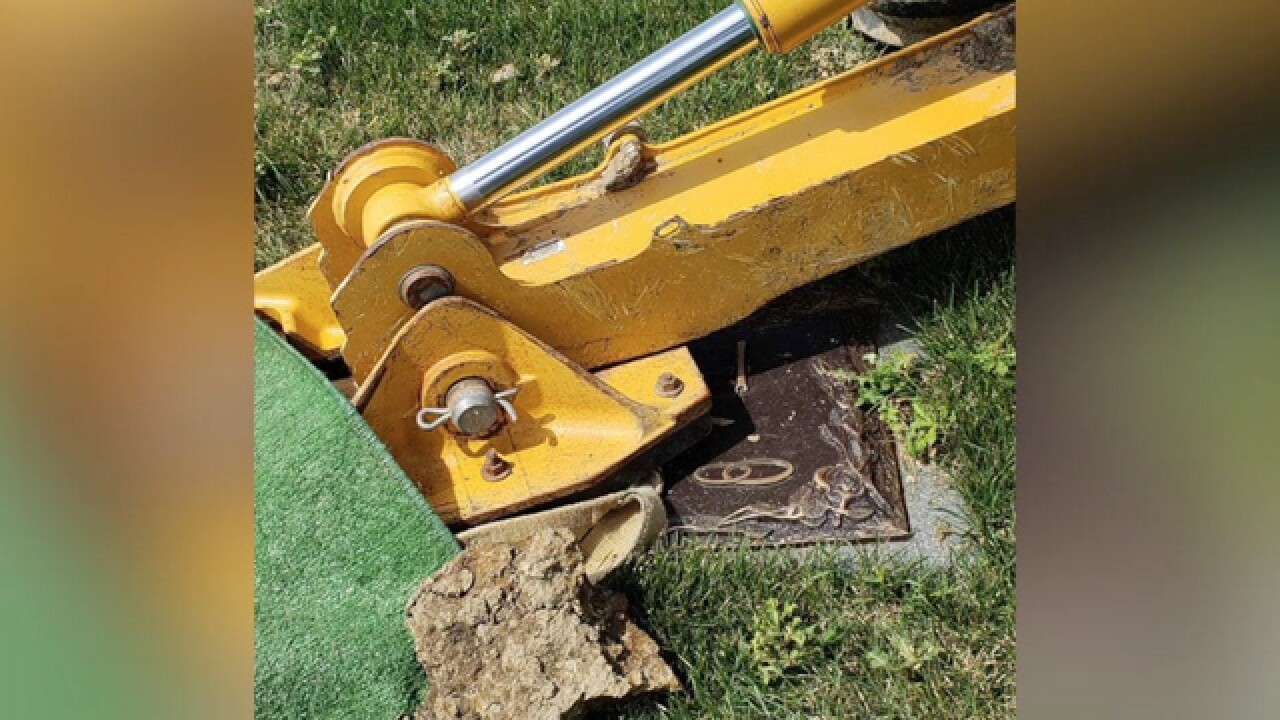 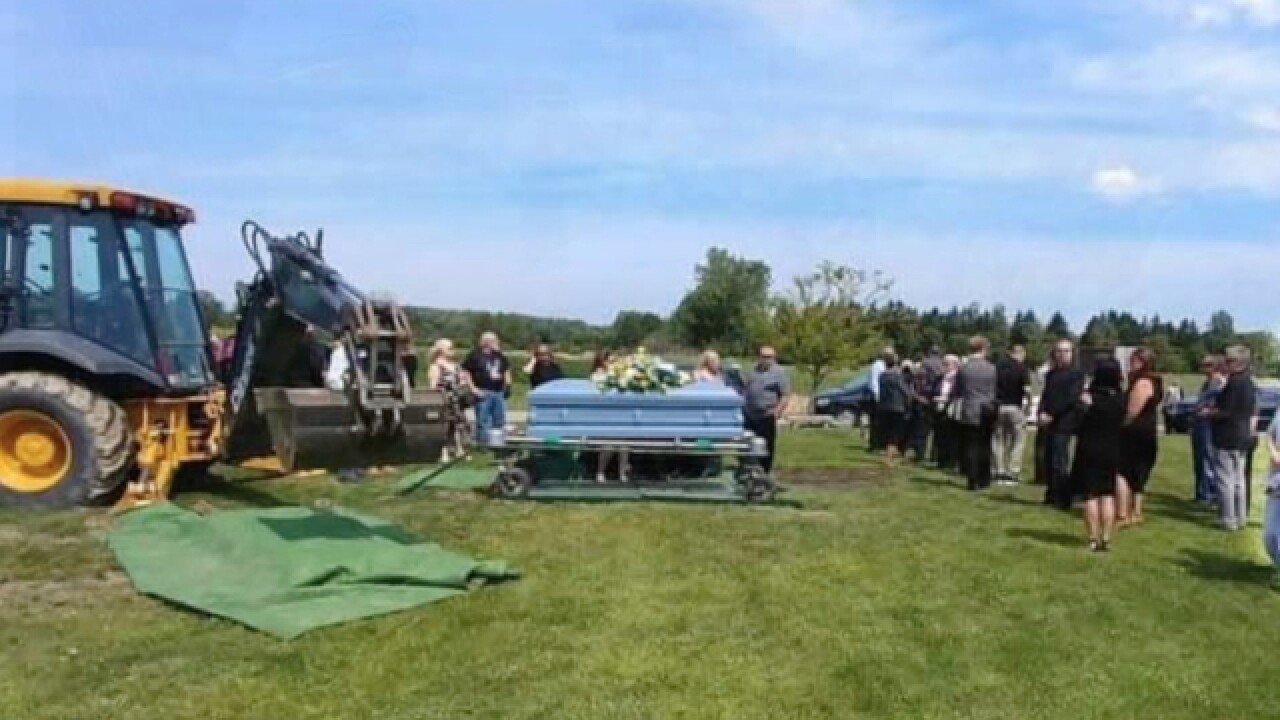 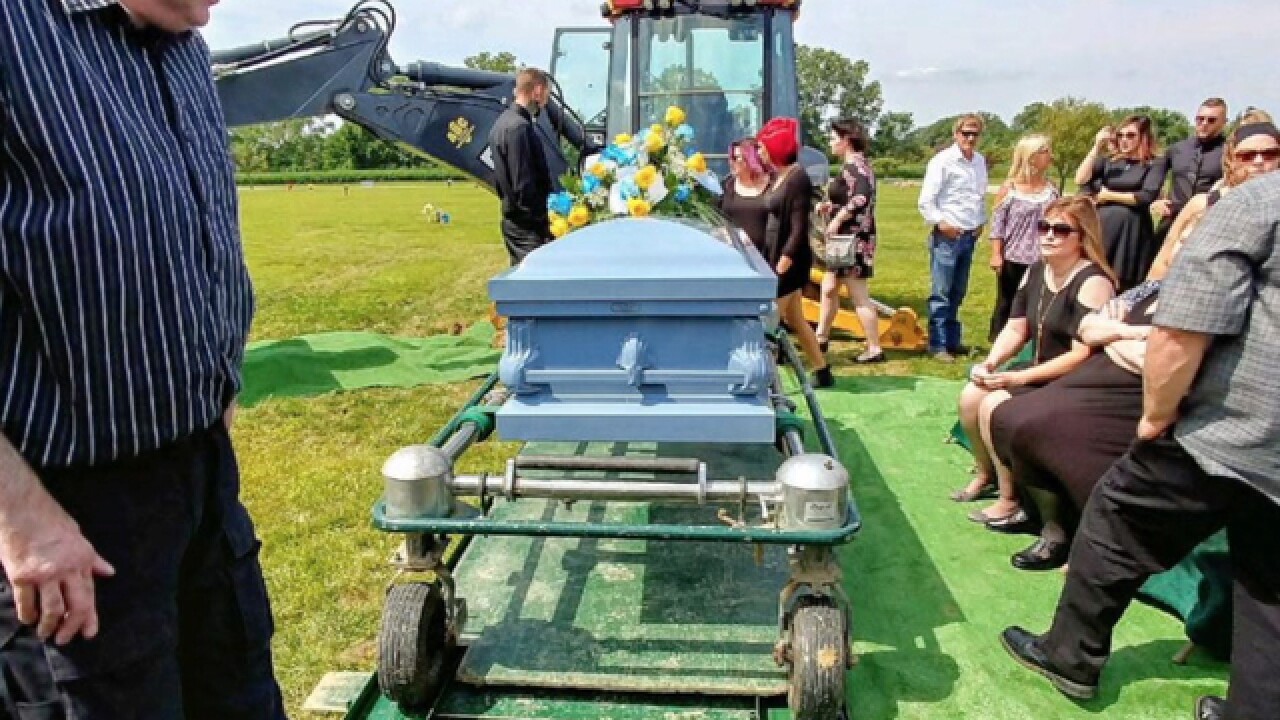 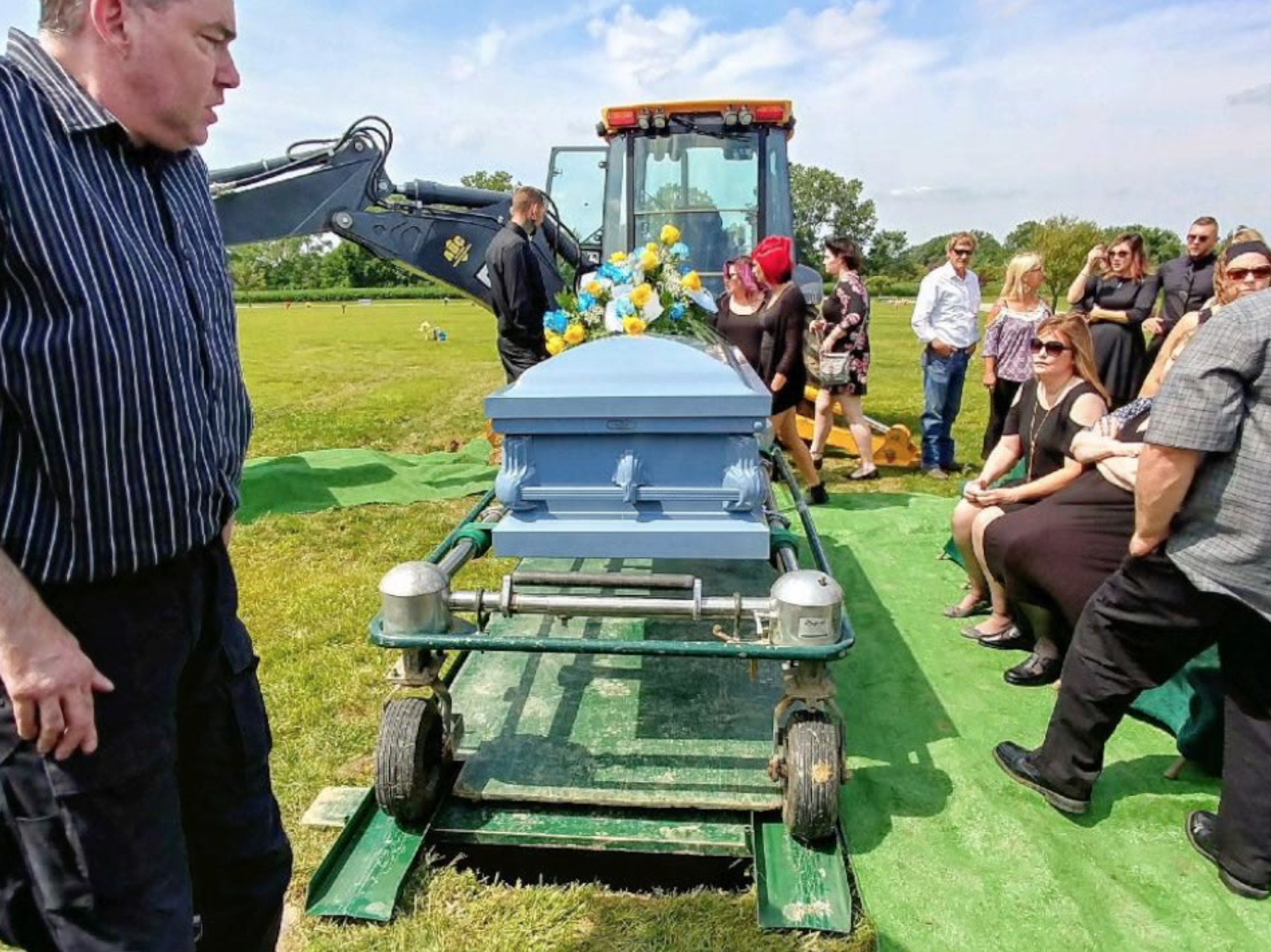 Some northeast Ohio families report they're dealing with issues at the Resthaven Memory Gardens in Avon, which have left them with pain, sorrow and frustration.

Mary Smelcer and Betty Drennan said problems with funeral arraignments for loved ones at the cemetery have them calling for tougher state laws.

Smelcer said Resthaven Memory Gardens was properly prepared for the burial of her husband Robert, who passed away on Aug. 16.

Smelcer said family pictures showed her husband's coffin out in the open at the burial site, and a large backhoe was still parked just a few feet away.

Smelcer said she paid the cemetery nearly $8,000 in advance and was being billed another $7,400, but she said many of the services she was promised were not provided, during the most difficult time in her life.

"It was horrifying, it was horrible, I couldn't believe it," Smelcer said.

"There was nowhere for us to sit, there was no tent to sit under, and there was this digging machine sitting there."

"One of the legs of the digging machine was actually sitting on top of someone's headstone, I couldn't believe it, I just broke down crying."

Smelcer said she was given nothing but excuses when she asked the cemetery staff what went wrong, and said she has yet to be given an apology or a full explanation.

Smelcer point to several other families who also posted a variety of complaints about the cemetery on Facebook and Google reviews.

Betty Drennen shared a similar story she said involved a lack of communication and care.

Drennen said her father was buried at Resthaven Memory Gardens in April, and said she paid $2,400 in advance for a headstone.

Drennen said she's contacted cemetery staff several times for an update on the headstone, but she said she can't get any answers, and hasn't even been given a preliminary drawing.

"I feel like I just got pushed aside, they have their money, who cares," Drennen said.

"I'm just not getting any answers, and when I ask how long it would take, I was told I don't know when, there's only one engraver for Lorain County."

News 5 reached out to Resthaven Memorial Gardens and its Pennsylvania parent company StoneMor Partners, but so far we have not been given a response.

"We were told by our funeral director, who said what we do here is covered by law, but he said graveyards, they have no laws, they're free to do whatever they want, and they do," Smelcer said.