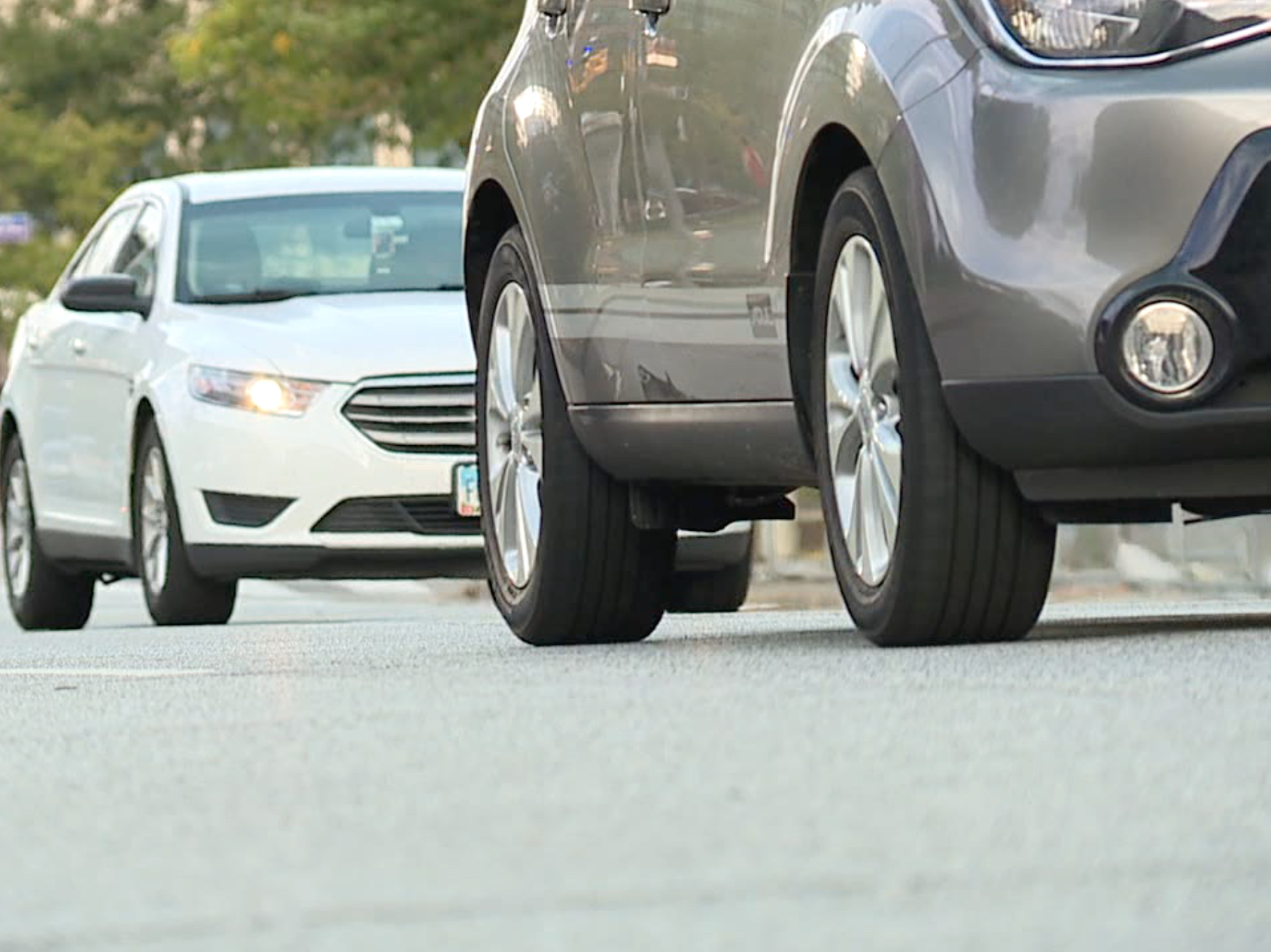 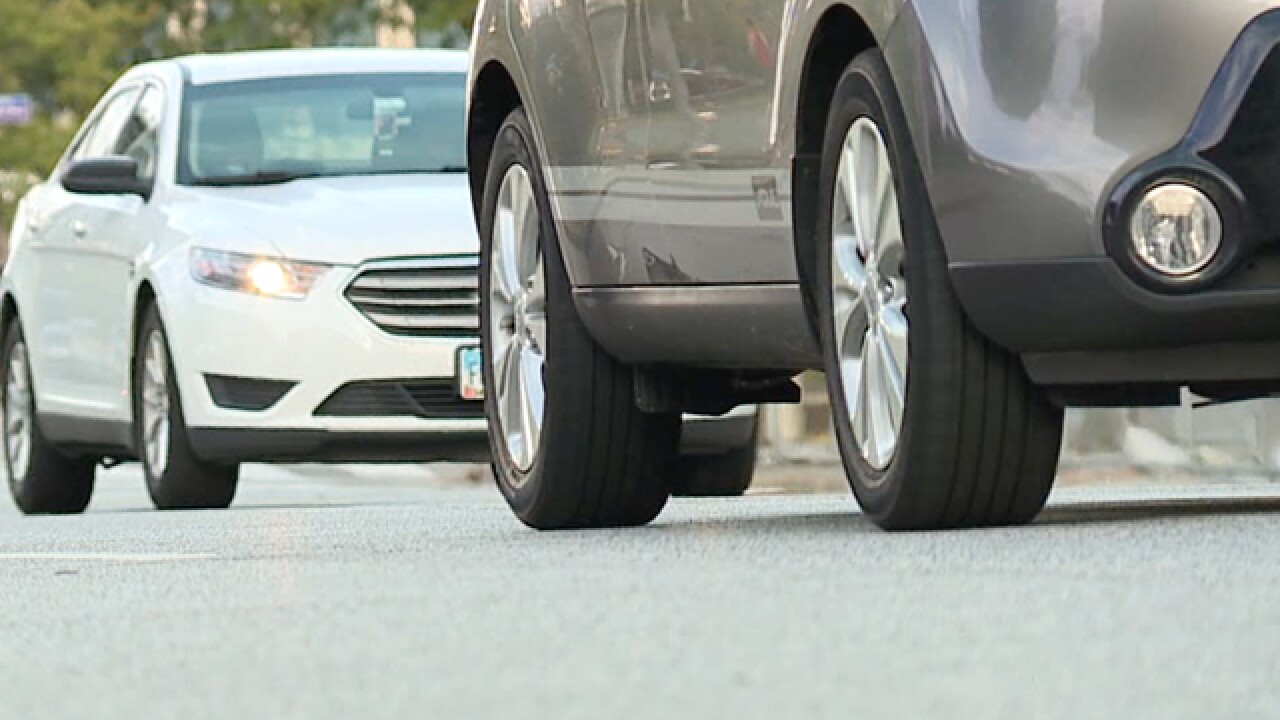 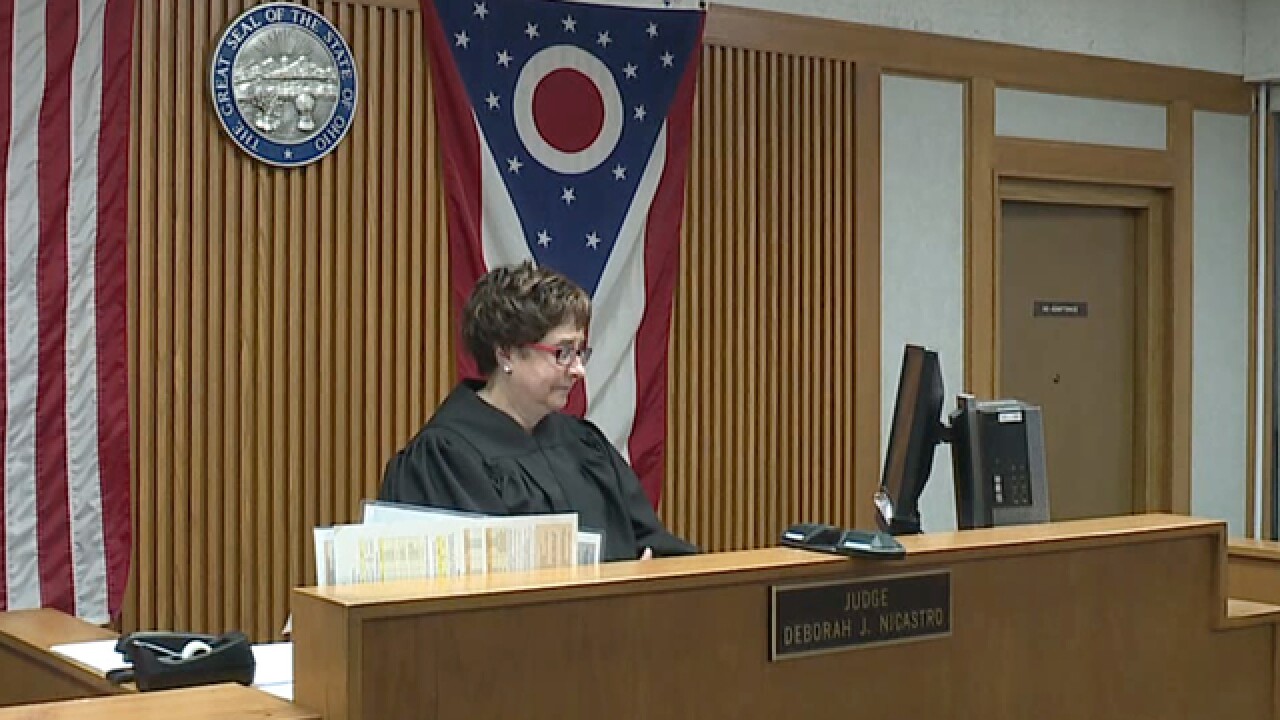 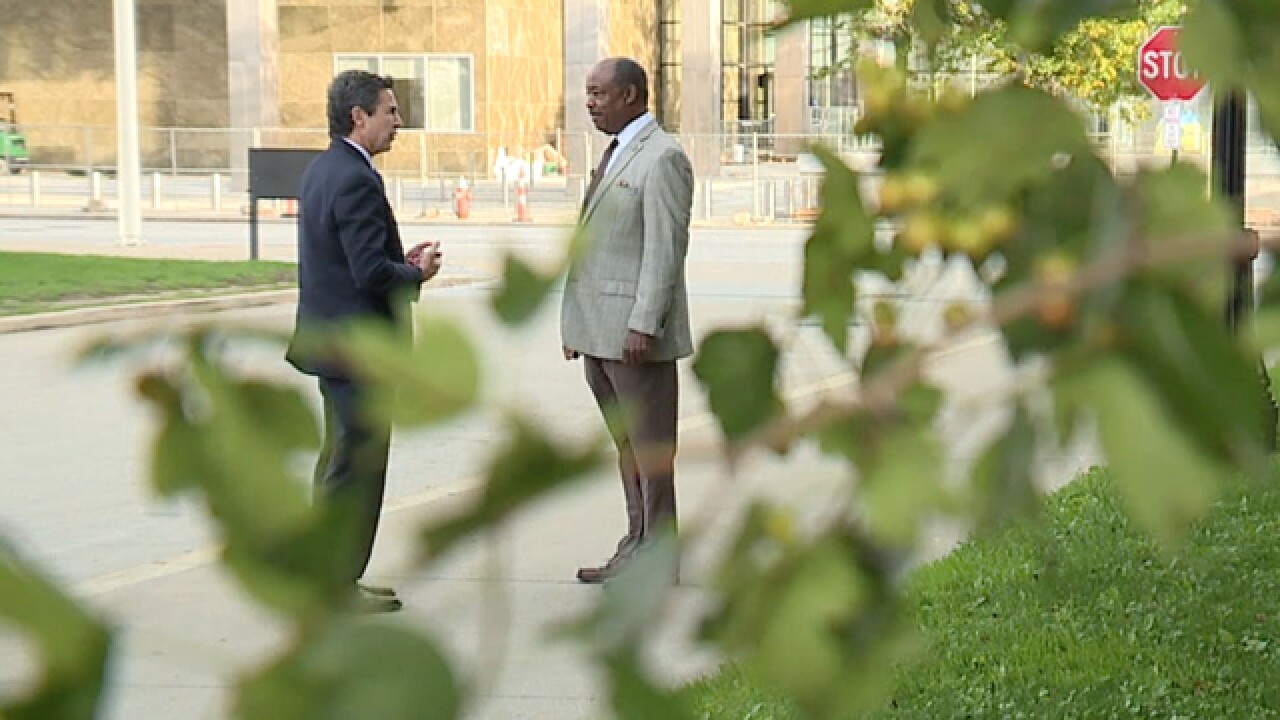 Some state lawmakers report there are now 800,000 Ohio motorists behind the wheel, who are driving while under suspension.

Judge Nicastro said the schedule of reinstatement fees and fines imposed on suspended drivers is far too punitive, and can quickly pile-up, making it extremely difficult for drivers to re-establish their driving privileges.

Nicastro believes the state law has too many drivers caught in a loop of repeat violations and growing fees, making it much harder for them to find or maintain employment.

"I say it's wrong. It's become oppressive, any law has to be fair," Nicastro said.

"I know people who have ended up owing $10,000 in reinstatement fees, nobody can pay that."

"What we're doing isn't solving that, we still have very bad driving, plus we have all these people who don't have a license, so they can't get insurance."

Barnes co-authored a new law that could provide some temporary relief, by giving suspended drivers six months of fee amnesty, starting in a few months.

Barnes is hoping the amnesty period will give thousands of Ohio motorists a fresh start in getting their driving privileges reinstated.

"For those who can't afford it, there is a provision in the bill that will significantly reduce or eliminate the amounts owed."

Still, Nicastro believes a more permanent change in state law is needed, which would focus more on requiring driver testing, education, and training, as opposed to mounting fees and fines.

"I would appeal to the state legislators to really examine the entire law, and say this is crazy, it's not helping," Nicastro said.

"It's not improving, so what can we do better?"