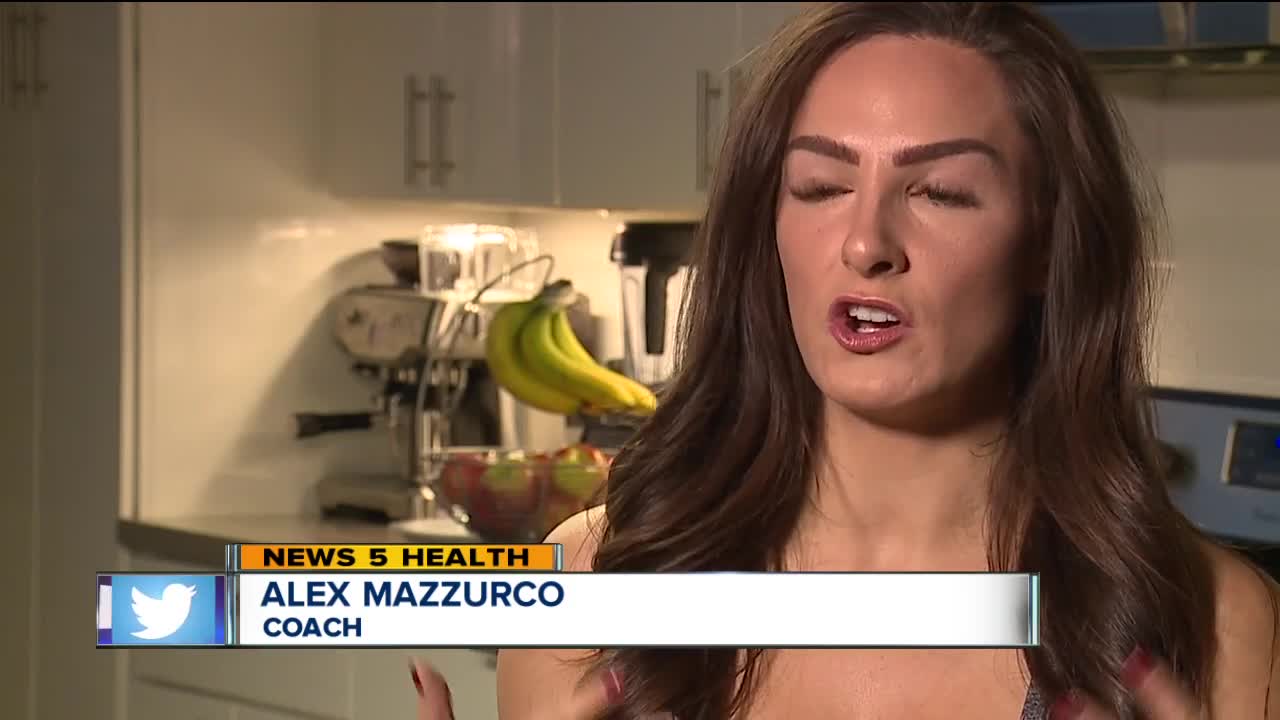 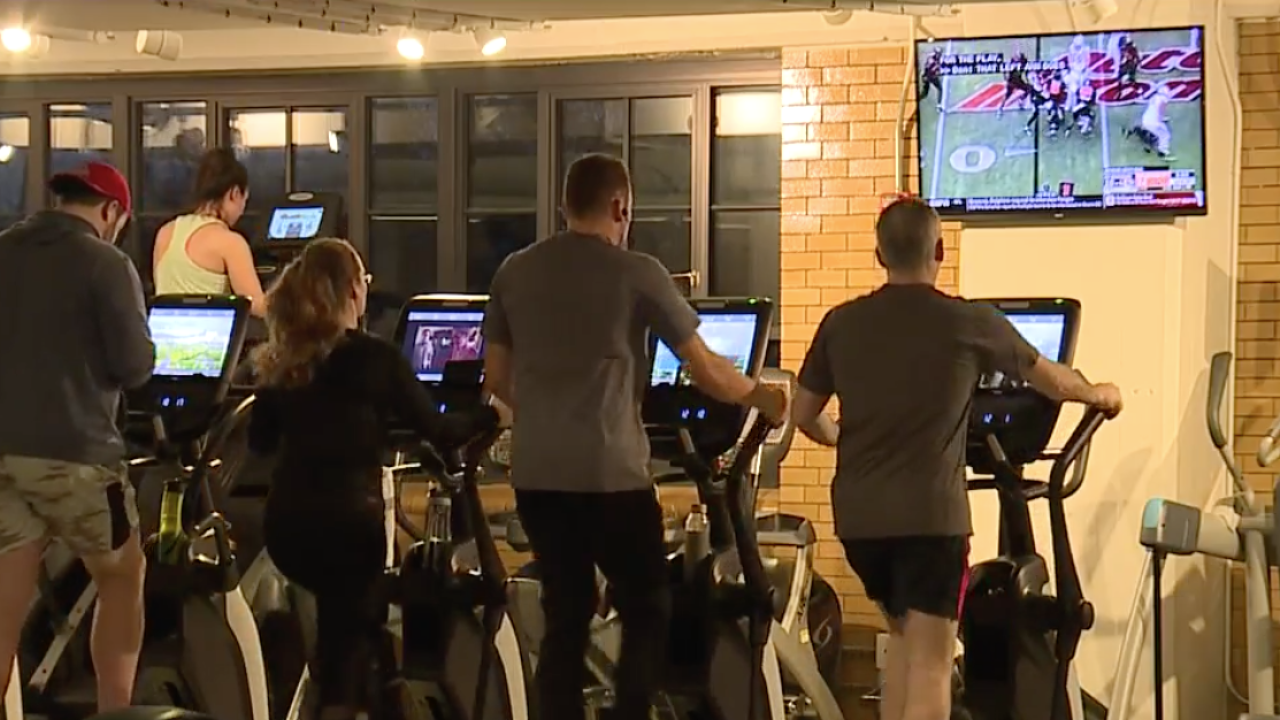 CLEVELAND — With the new year comes a fresh start. The odds for people in Cleveland aren't so good, according to a study from Wallethub.

The study looked at 182 cities, and compared success rates to keeping common New Year's resolutions, one being health resolutions.

Coach Alex Mazzurco said her biggest tip for people trying to get healthier is to set small, short-term goals, setting a person up for a bigger goal.

"People might want to lose 50 or 100 pounds, but they need to celebrate the 5 pound victories," she said.

Forgetting to celebrate small victories can set up a person for defeat, and ultimately, giving up altogether.

“If we say, 'Hey, I made a bad choice today. Maybe I overindulged at lunch or I had too many cookies at Christmas, jump right back on. Tomorrow is a new day," said Lindsey Cottone, a client of Mazzurco's.

Cottone is a mother of three, wife and business owner who set out to change her life for her family and herself.

She weighed 230 pounds at her heaviest.

She started tracking her calories, hired a coach and set a goal: to compete in a bodybuilding show.

“It gave them a chance to see their mom excel at a sport, and you know, bring home a big trophy, and they were so proud," she said.

While setting resolutions for 2019, Mazzurco said to expect a few hiccups along the way.

Between birthday parties, holidays and the occasional indulgences, set up a sustainable lifestyle, rather than an extreme diet, starting with one change at a time.

Another tip: find your "why".

“Maybe it's to play with your kids longer. To have more energy. To not feel like you need to nap mid day," she said.

Mazzurco said to find a friend or partner to keep you accountable.

“That one change will change into two, and spiral, and that will change your whole lifestyle," she said.