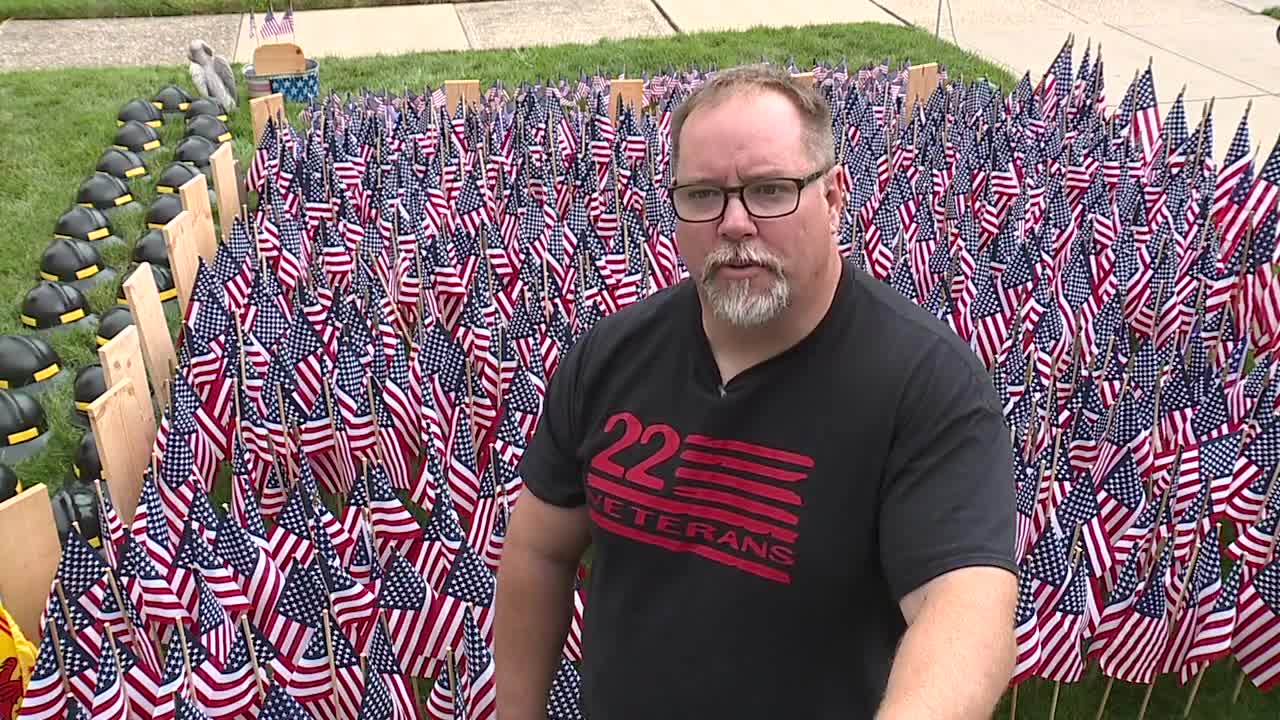 Several citizens in Northeast Ohio are commemorating the seventeenth year since the terrorist attacks on September 11, 2001 with inspiring displays of patriotism. 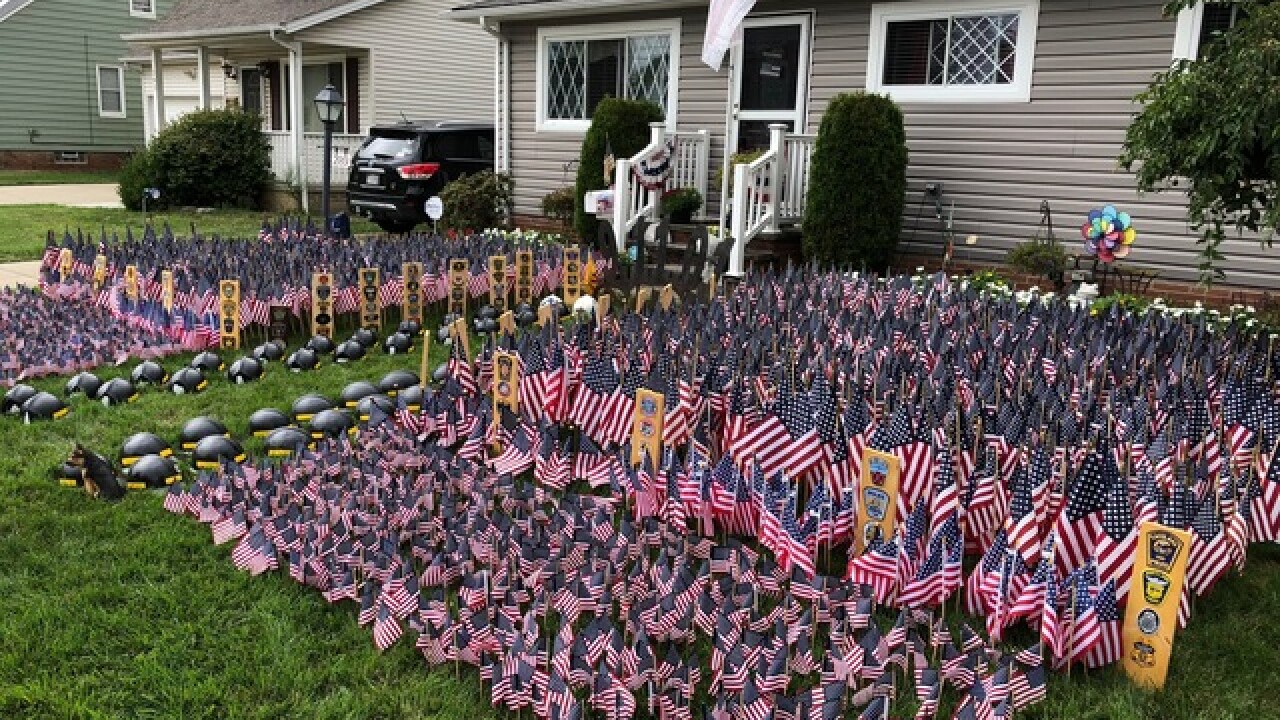 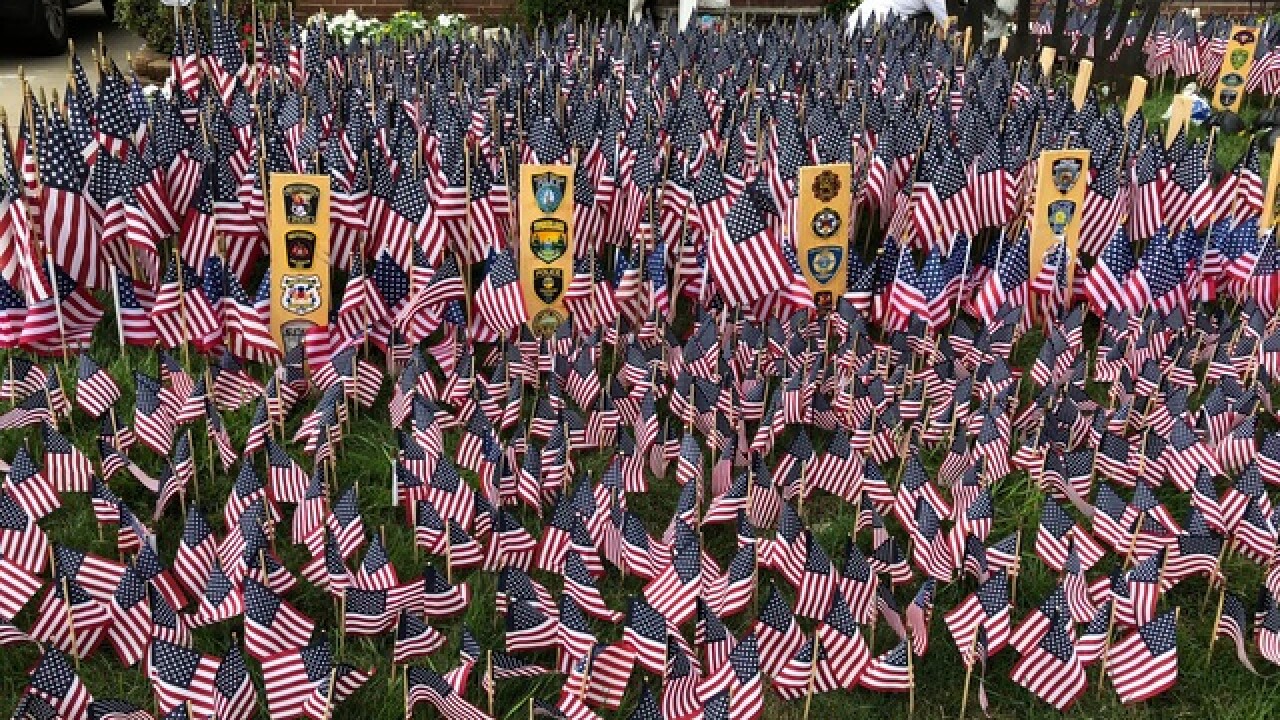 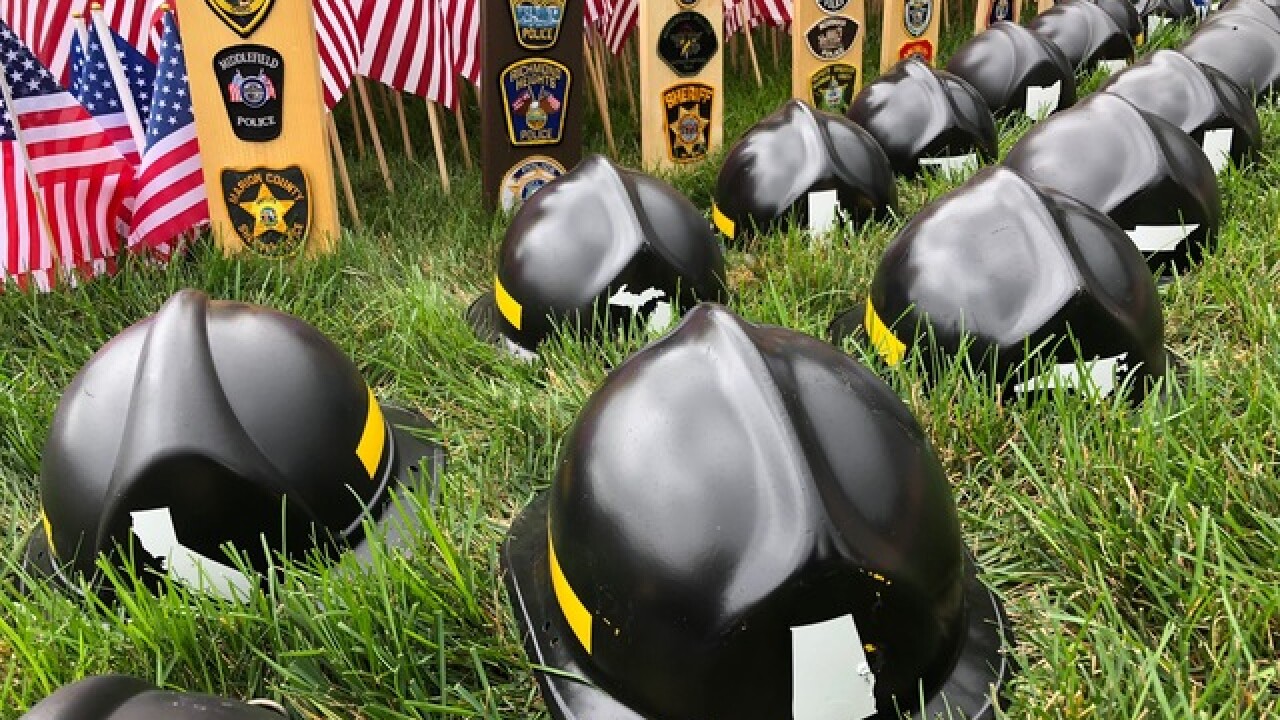 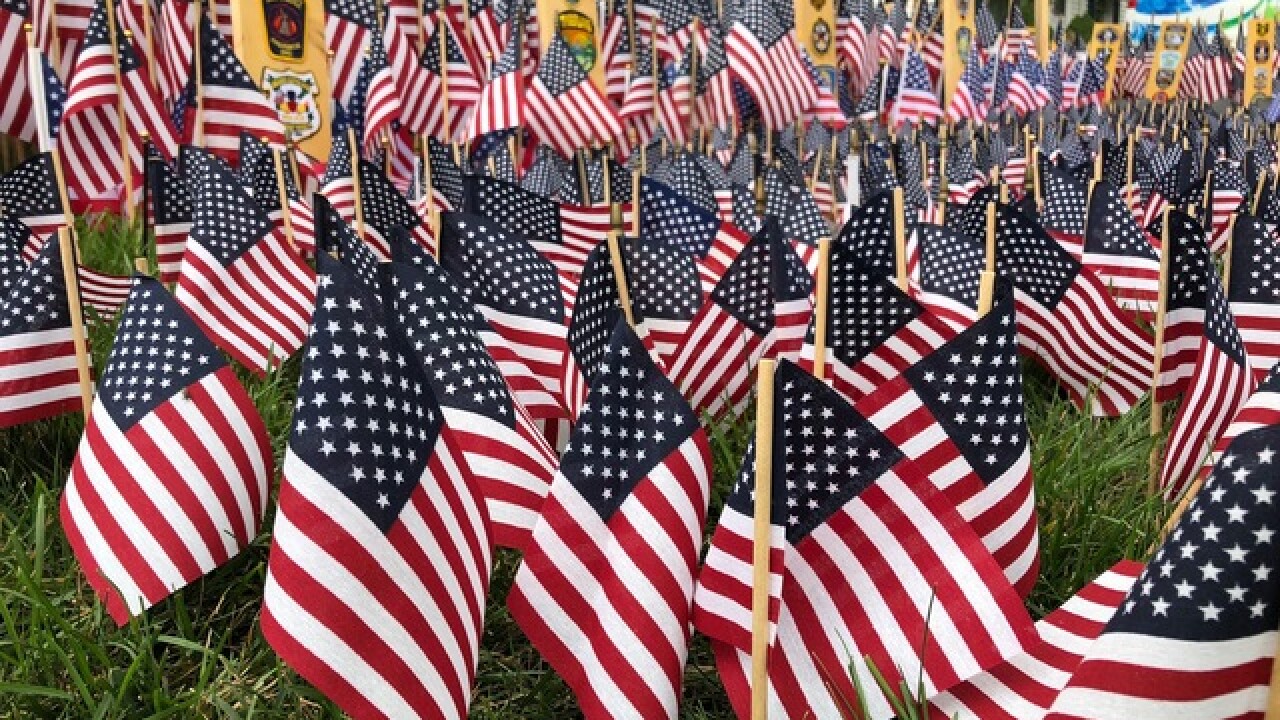 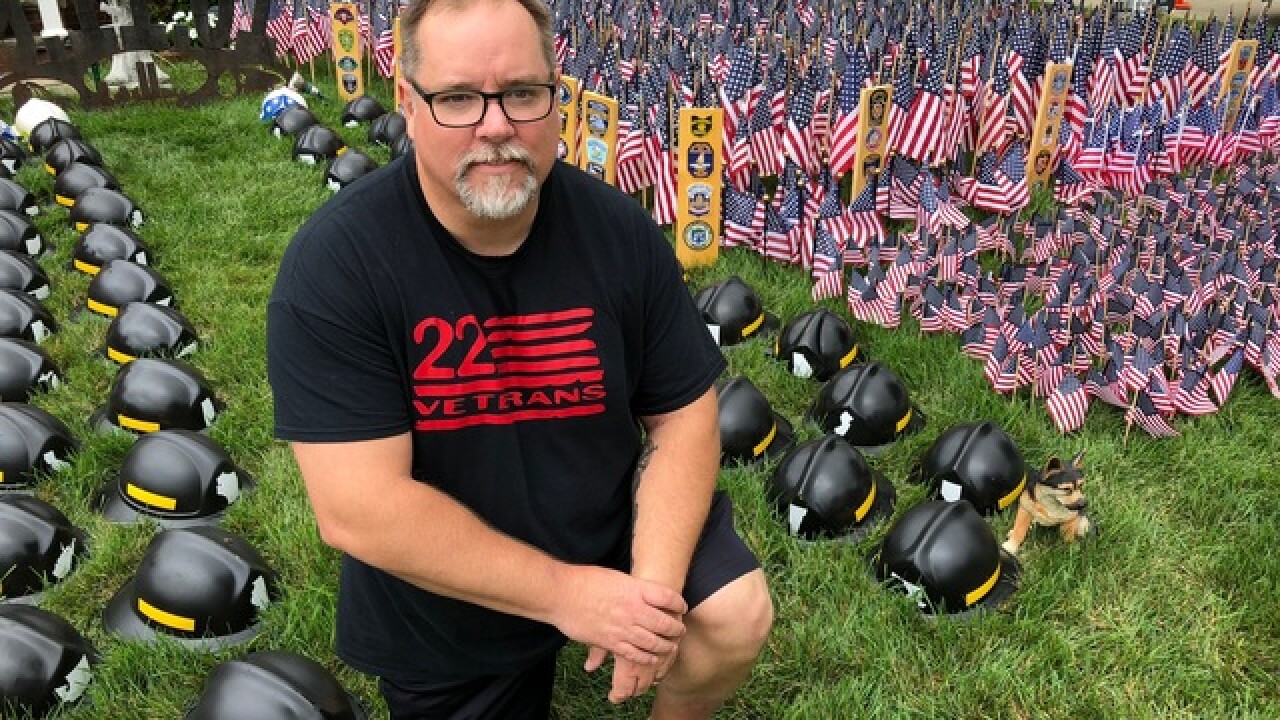 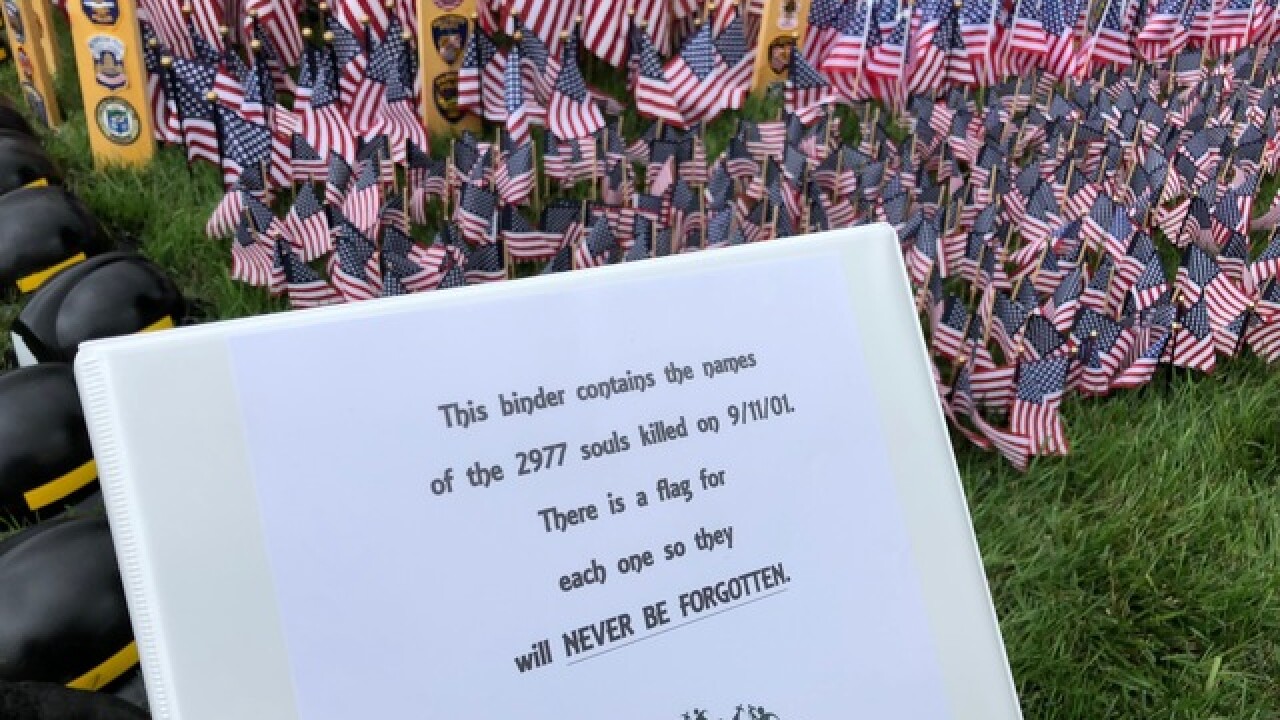 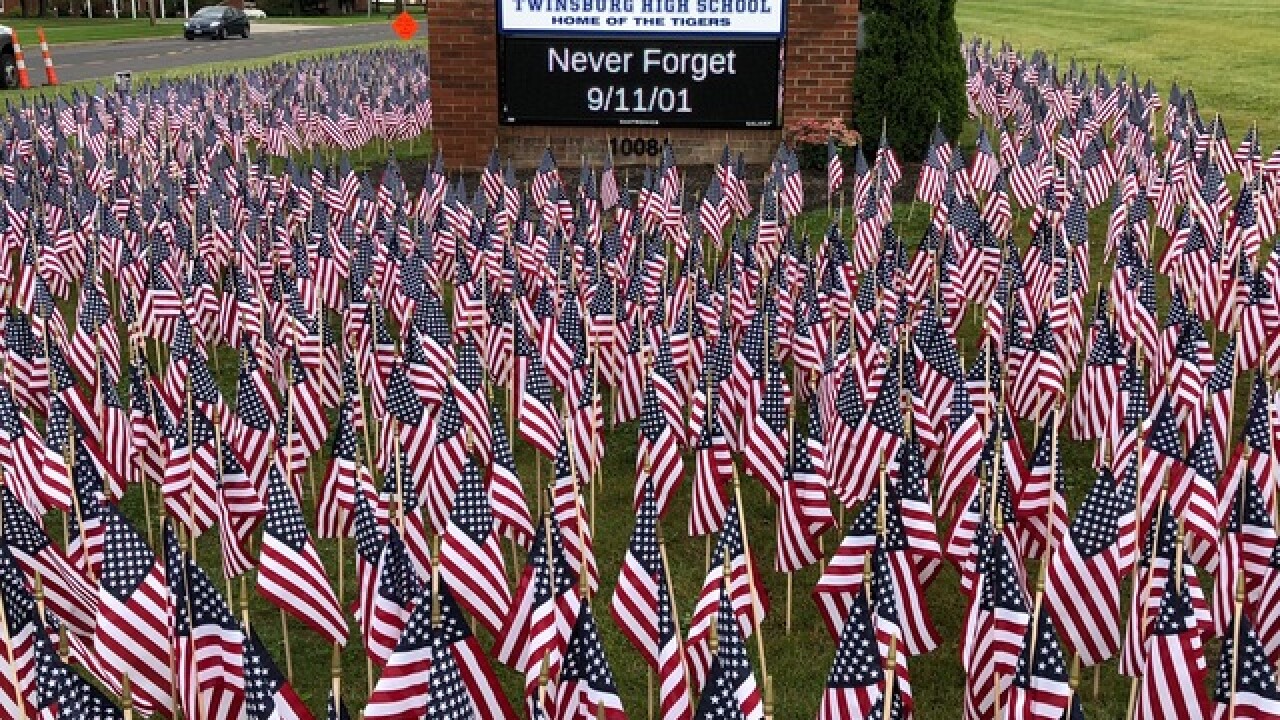 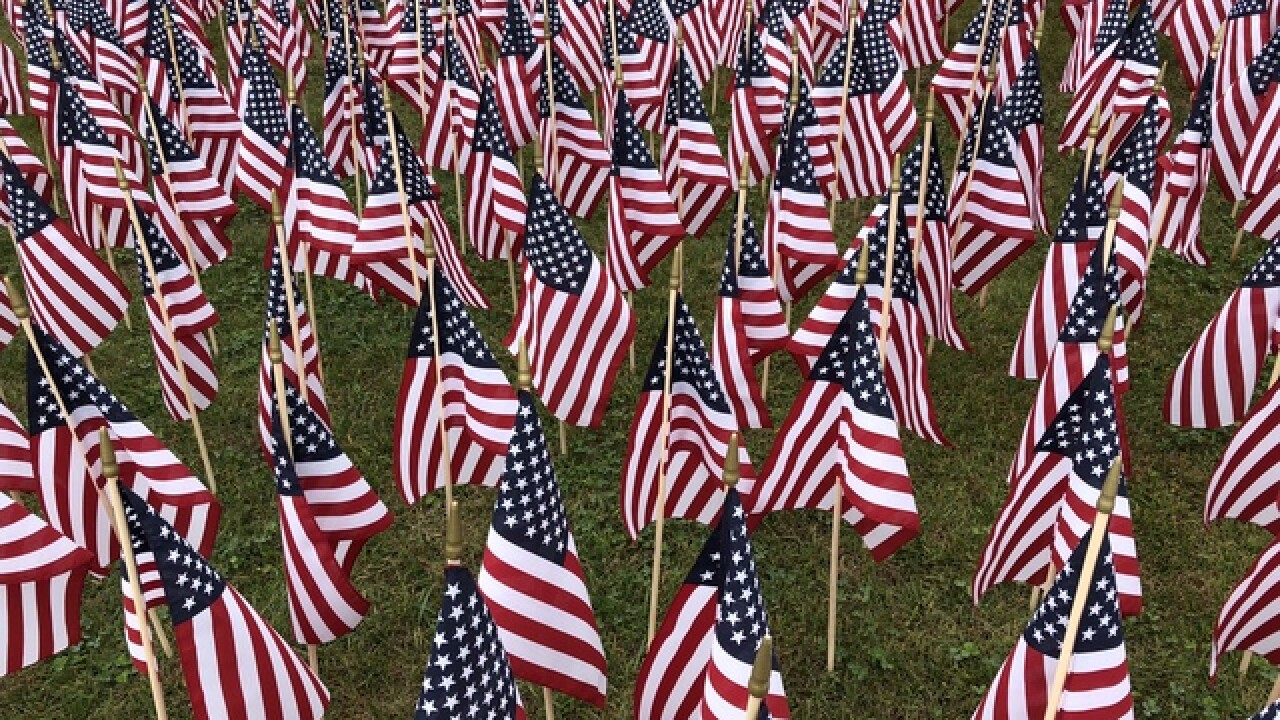 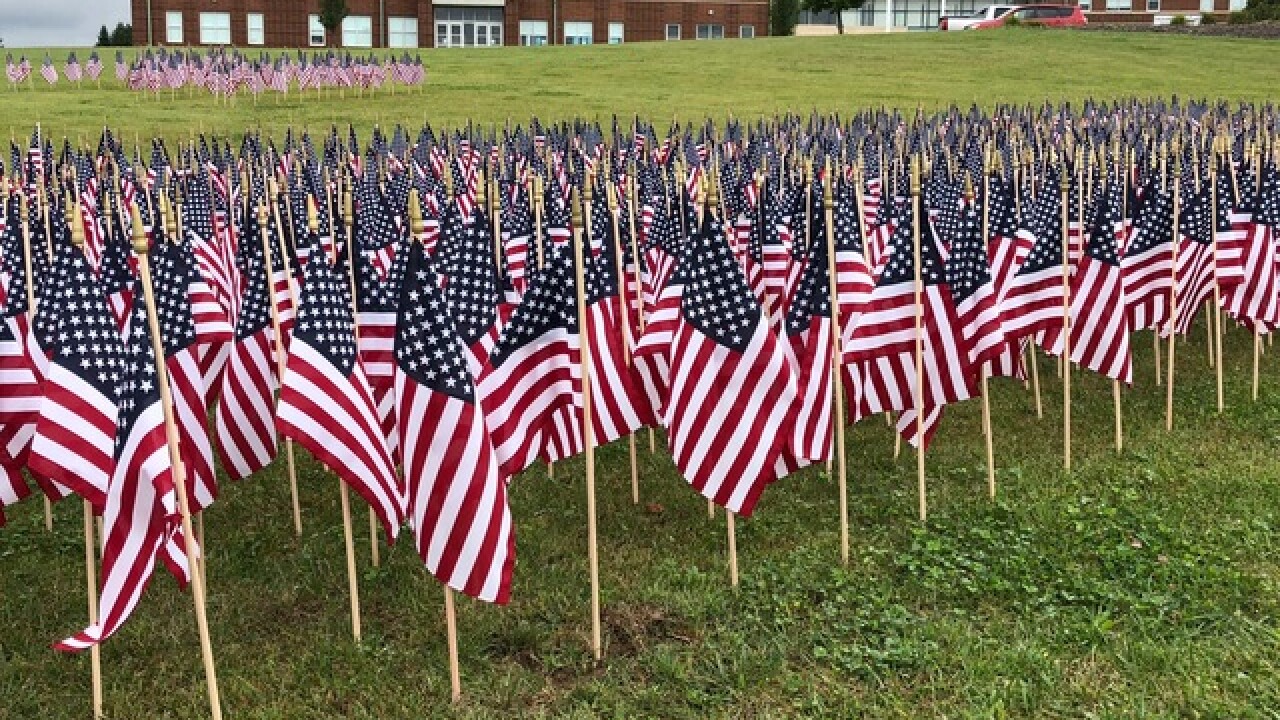 Several citizens in Northeast Ohio are commemorating the seventeenth year since the terrorist attacks on September 11, 2001, with inspiring displays of patriotism.

In Willowick, Bill Saban placed over 2,900 American flags on his lawn, one flag for each victim of the terrorist attacks.

“I just feel that you need to do something more than what you’re doing to recognize the people we lost, and that’s kind of what this is all about, to make sure they’re never forgotten,” Saban said.

Saban said he began the 9/11 memorial on his lawn on the tenth anniversary of the attacks.

“Everybody just going about their daily routine and not even recognizing the day – we can’t let it go like that,” Saban said.

Over the years, as people found out about his display, they began to give him things to add, such as fire helmets and police patches from departments across Ohio, and the country.

“If you have a flagpole, put a flag on it!” he said. “If you have somewhere to mount a flag – I mean, stick a little flag in your yard. Just don’t forget.”

Even though Twinsburg High School junior Nate Wagner was too young to remember the attacks, he too doesn’t want anyone to forget. Several students helped him to place a flag for each victim of the Sept. 11 attacks on the front lawn of the high school.

“People like myself and other kid students at the high school who weren’t even alive during the attacks – I think it’s really important to make sure that this event and the tragic murders of these people are remembered and not forgotten,” Wagner said.

Wagner got the idea from the Young Americas Foundation. The flags were donated by the local Veterans of Foreign Wars post.

“Throughout the day there are people driving by, honking, giving us thumbs up. There were some people who were jogging or walking on the sidewalks that came up to us – veterans – who thanking us for this and we're really proud of our city because of this," Wagner said.