Local couple had belongings held hostage by rogue moving company until they paid $1,500 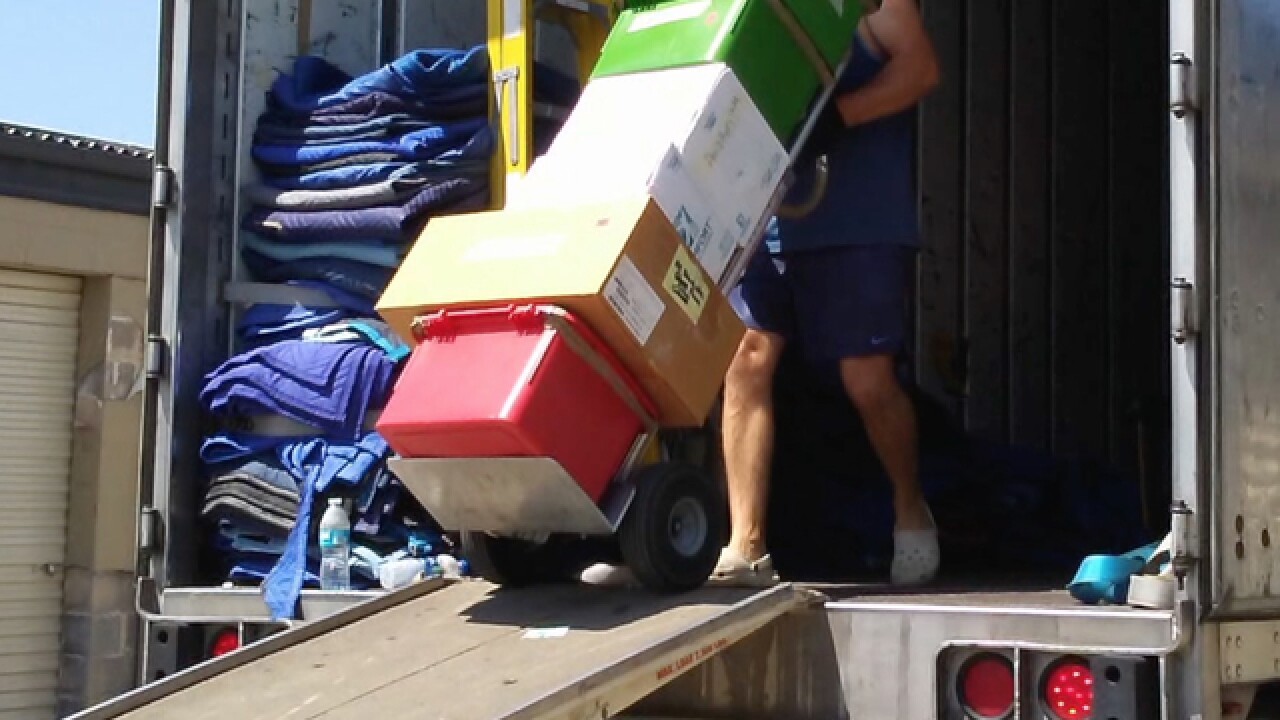 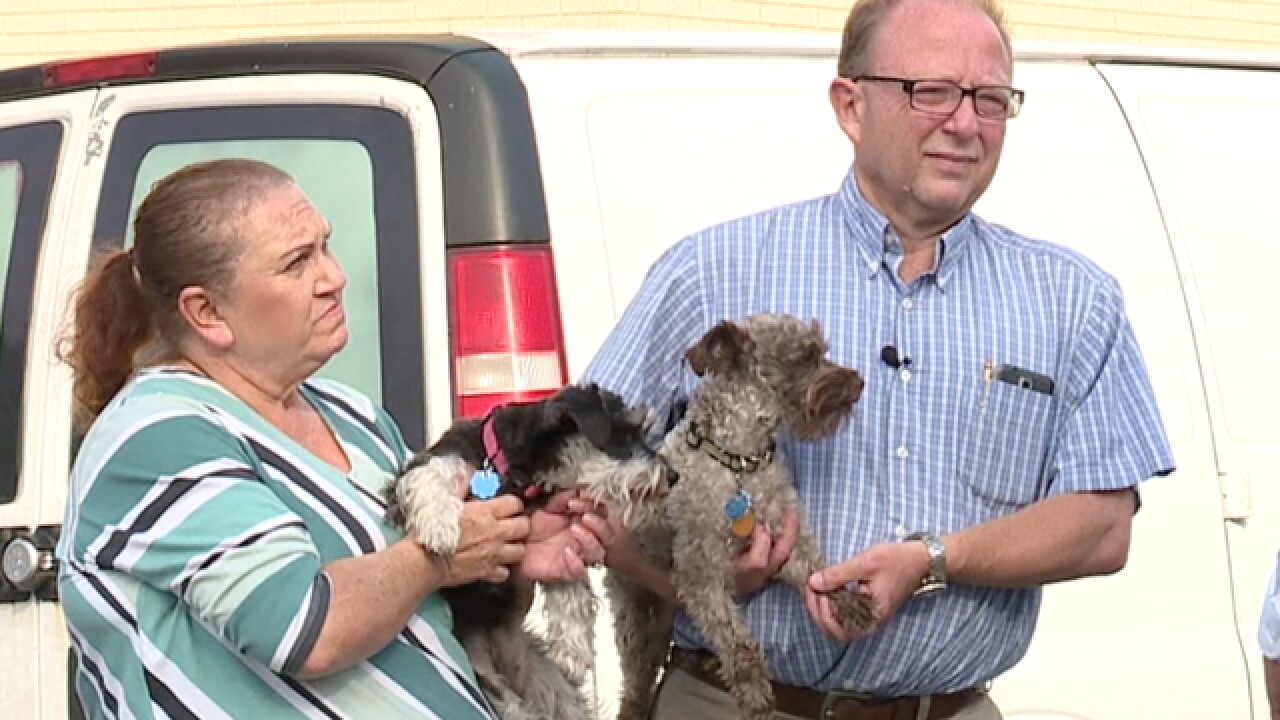 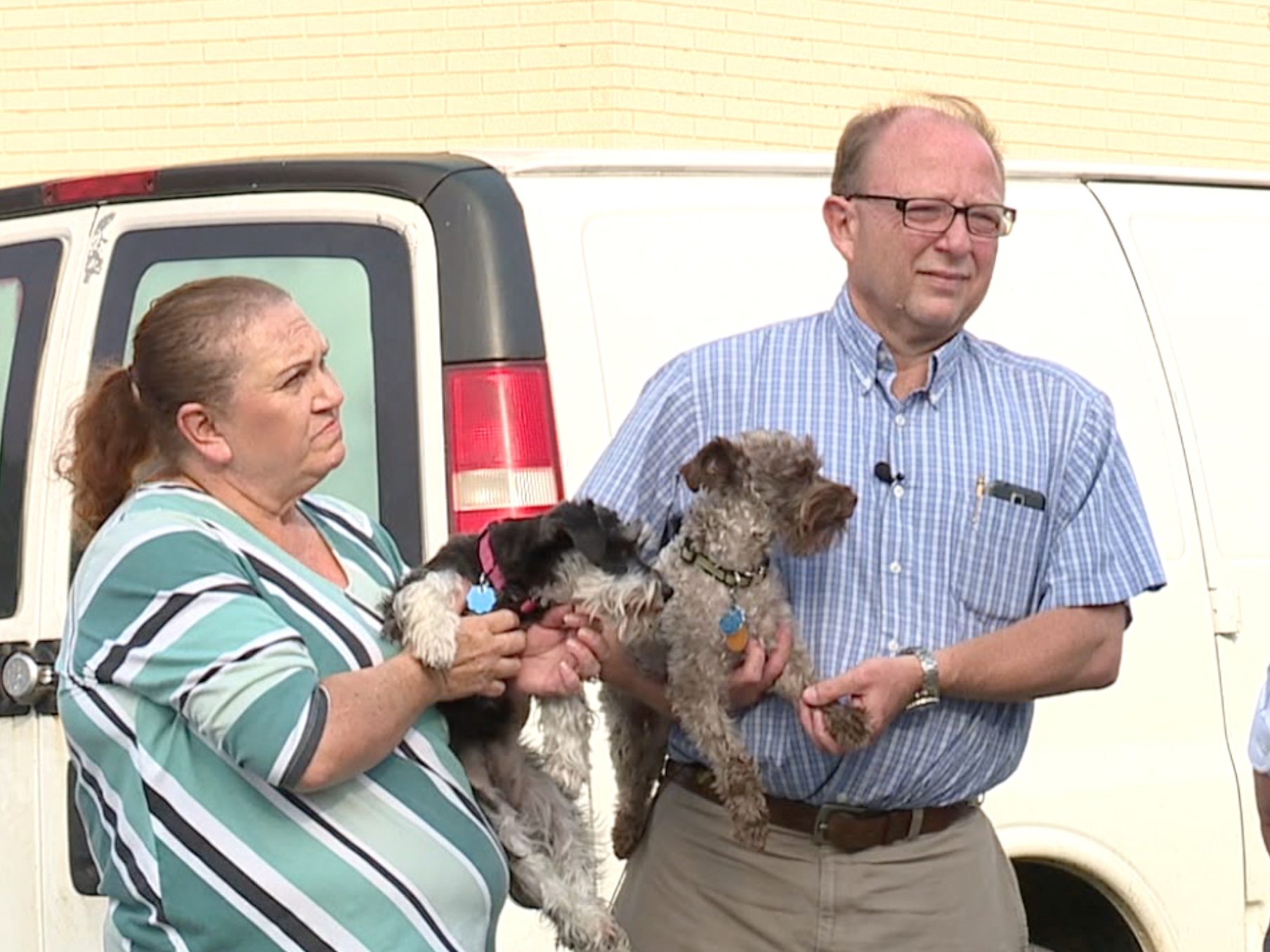 Sharon and David Quibell thought they found the right moving company to move them from Louisiana to Northeast Ohio this past June, but they said the experience left them with plenty of headaches.

The Quibells said all of their personal belongings were held in limbo for several weeks, forcing them to live in four different northeast Ohio motels since June.

The Quibell's said they hired Flagship Van Lines, but said dozens of calls to the company did not get them a delivery date. Instead, the couple said the company asked them to pay an additional $1,500 or they wouldn't get their possessions.

"All our belongings were being held hostage," Sharon Quibell said.

"It was just like somebody came in and robbed a bank, it was huge."

The case has triggered the U.S Attorney's Office in Ohio's Southern District to arrest five, and a federal grand jury to indict 12 people, affiliated with 14 different moving companies, including Flagship Van Lines.

Federal investigators report more than 900 customers have been identified as victims of the scheme thus far.

Investigators report the defendants and the moving companies would allegedly refuse to give back the household goods until customers paid the inflated prices.

If customers did not pay the inflated prices on the moves, it is alleged, the defendants would, in some cases, steal the customers’ household goods, never delivering them.

Calls made by News 5 to Flagship Van Lines have so far not been returned.

"Once enough complaints are filed by consumers, that's when they decide to close those phone lines down, put up another website, use a different name, different address, and start the process all over again, McConnell said."

If you believe you are a victim of this fraudulent activity, please call the Victim Hotline at 1-800-424-9071.