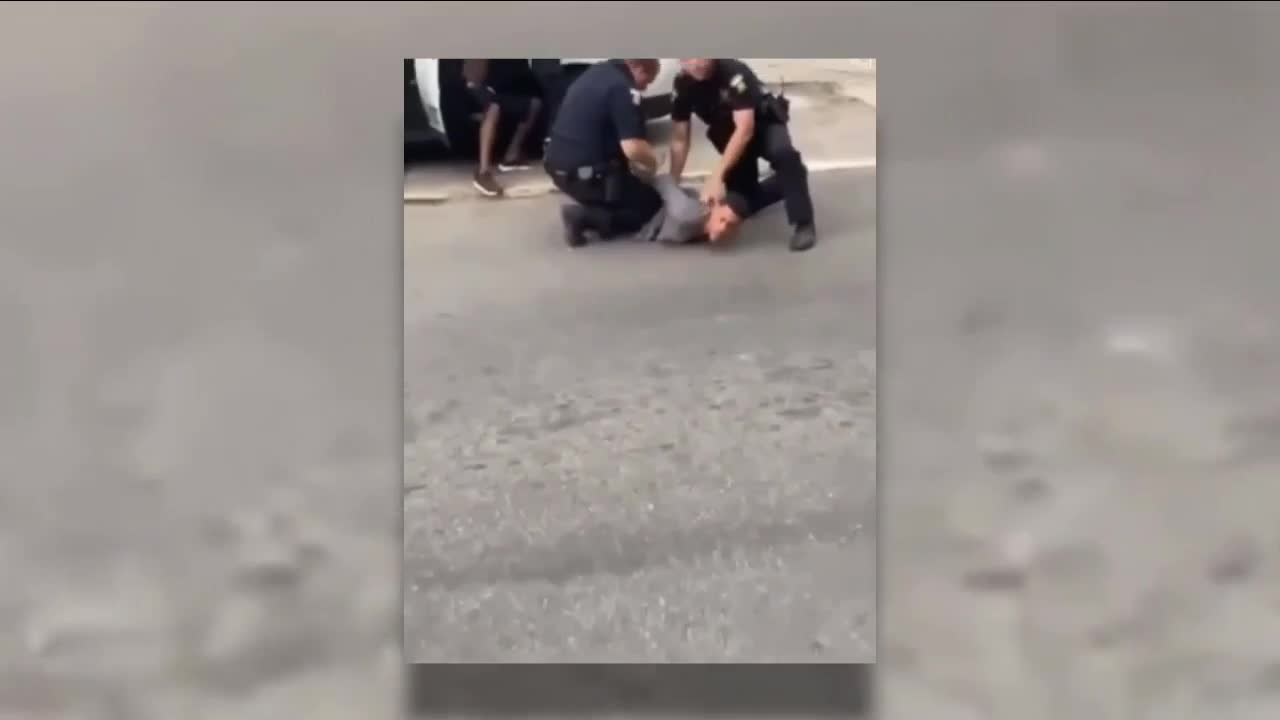 A handcuffed Mansfield teenager seen on cell phone video being tossed and dragged by a police officer last week said he does not believe the two-month suspension the officer received goes far enough. 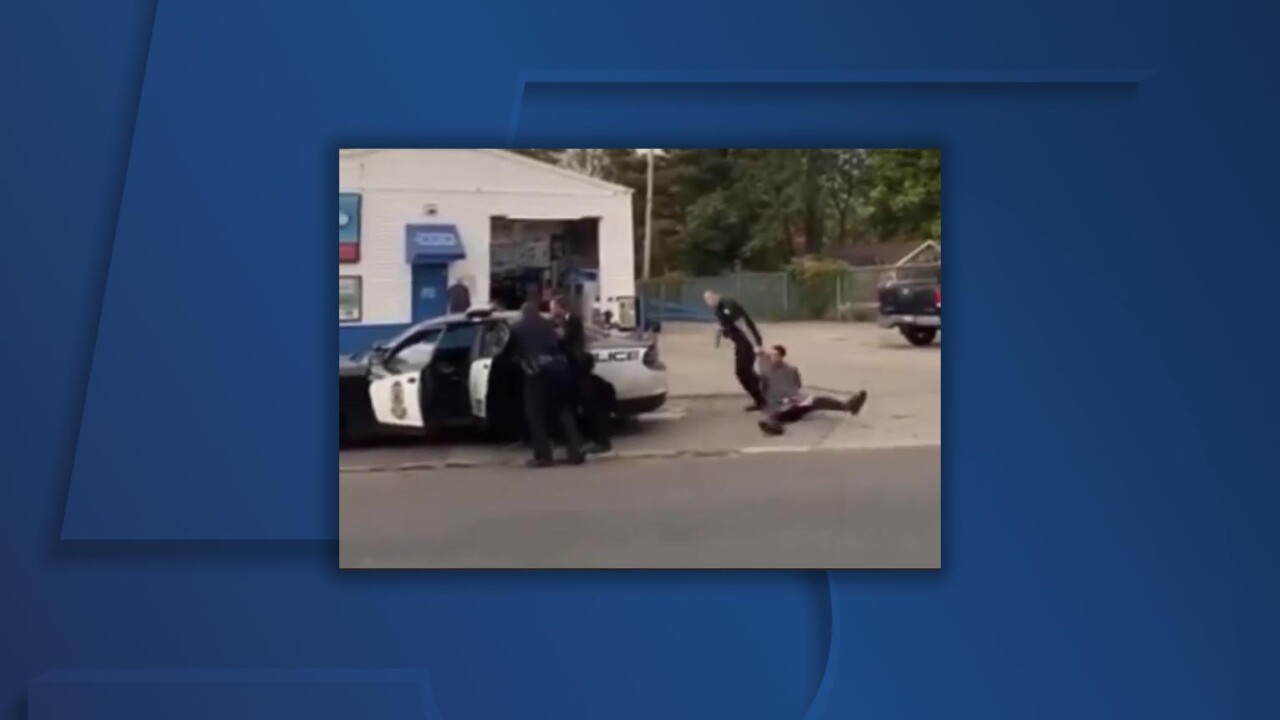 MANSFIELD, Ohio — A handcuffed Mansfield teenager was seen on cell phone video being tossed and dragged by a police officer last week said he does not believe the two-month suspension the officer received goes far enough.

"It is mind-blowing because you expect for officers to treat you differently especially if they’re there to protect you," said D'Angelo Chapman.

The 17-year-old was tackled, then handcuffed, thrown, and dragged by Mansfield police who were attempting to arrest Chapman's father.

The incident was captured on cell phone video by a witness.

On the recording, Chapman can be heard telling officers he wasn't resisting.

Chapman said he was attempting to calm his father down and ask the officer why his father was being arrested when it happened.

"I was thinking it was a possibility that I could have died," said Chapman. "I've seen people die for less."

On Monday, Mansfield's police chief announced officer Jordan Moore was suspended for 60 days for unsatisfactory performance and violating rules pertaining to the treatment of persons in custody.

But both Chapman and his mother believe Moore should lose his badge.

"As a mother, if I was to sprain his wrist or someone was to see me dragging him by the collar of his shirt outside, I could go to jail, but you can do this to my son," said Chapman's mother Krystal McKinney.

While she's grateful the officer was suspended, she feels Moore got off easy.

"That’s not holding him accountable," said McKinney. "That's like a tap on the wrist. Not even a slap."

Both mother and son said they believe the suspension doesn't send a strong enough message that similar behavior by those sworn to protect and serve won't be tolerated.

"Because that one bad apple makes the whole bunch look bad and not all the officers are bad," said McKinney. "But if they’re standing behind that, any of them, then it makes y’all look corrupt and I'm sorry."

"I don’t want to be the person who makes him lose his job, but I don’t know, something's gotta be done," said Chapman.

Mansfield’s police chief said he couldn't comment further on the case because of the pending criminal charges.

Chapman was cited for resisting arrest and obstructing police business.

His mother says she plans to fight those charges and plans to hire an attorney to pursue a civil case for the way her son was treated.