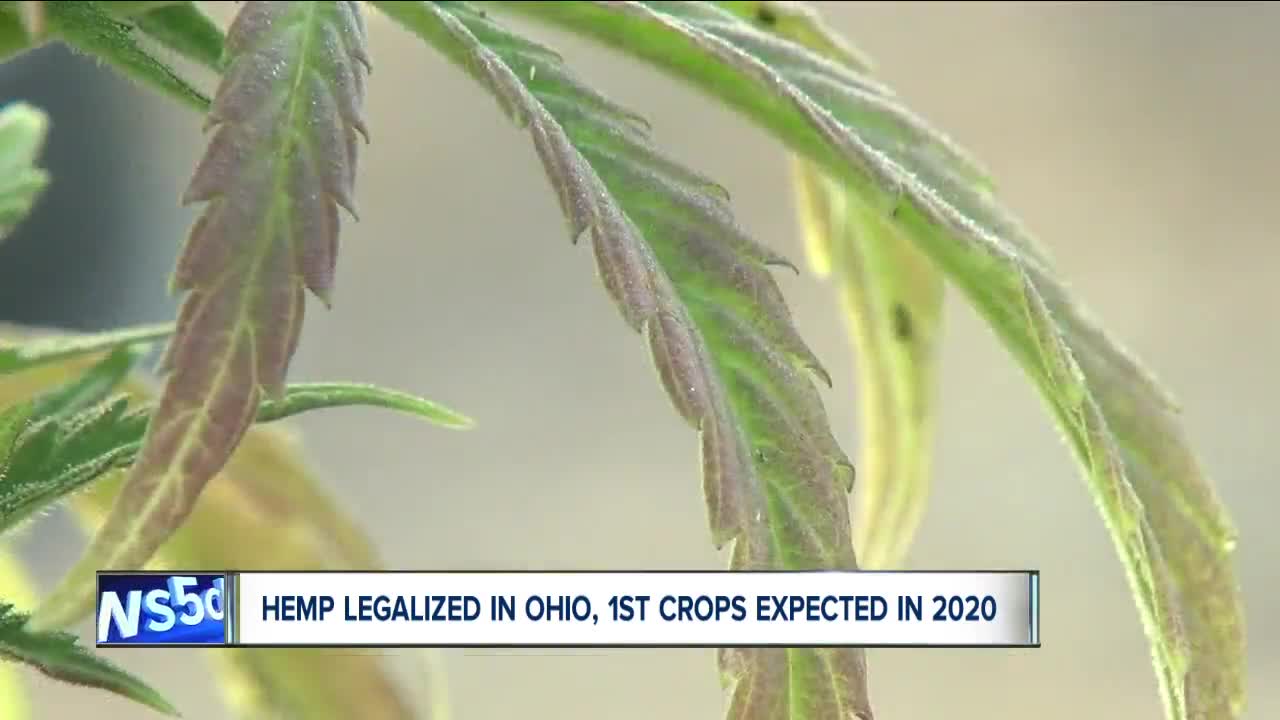 CBD in Ohio Year in Review 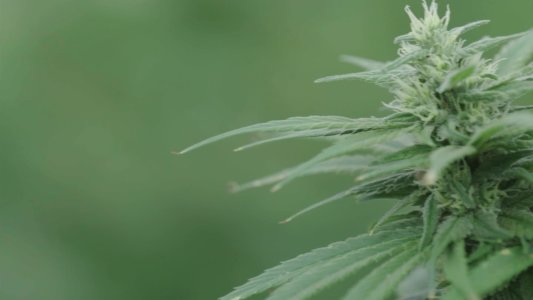 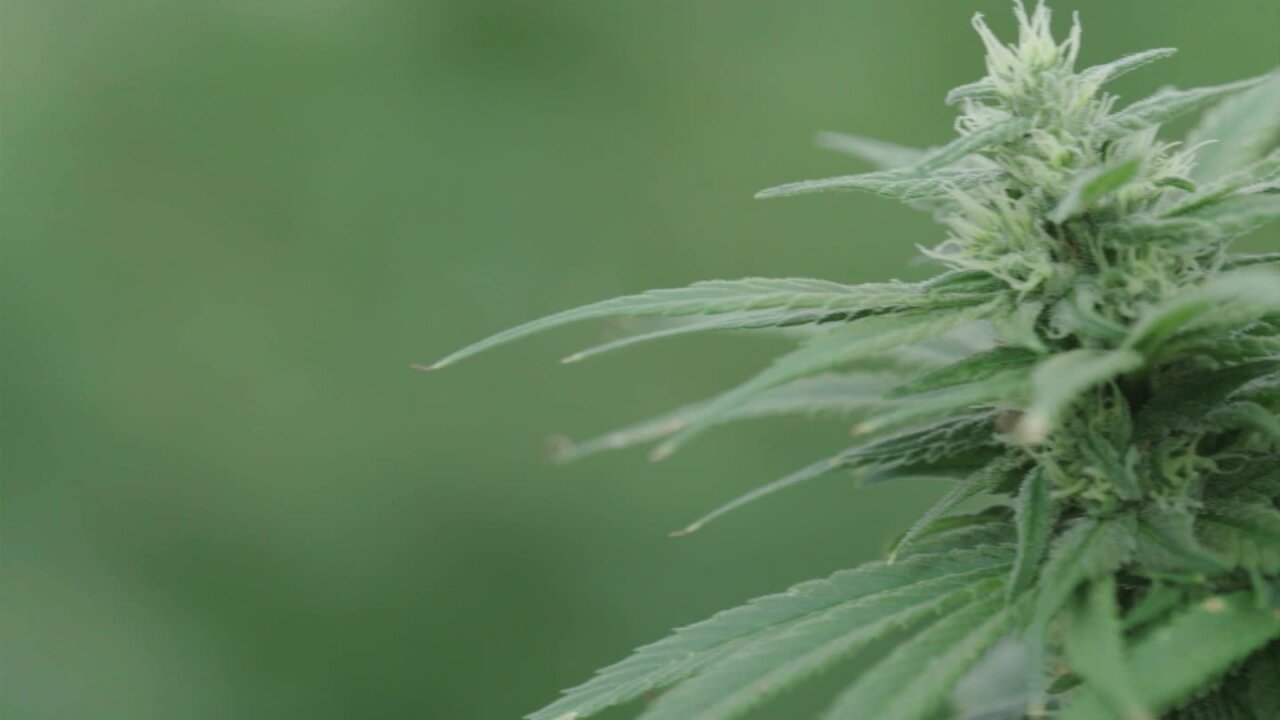 Its excruciating pain that drives people like Mary Koenig and Pamela Palmer to get whatever kind of relief they can.

"I've been through a lot," said Koenig, who suffers from Crohn's Disease. "In and out of hospitals since the day I got diagnosed."

"It's pain all over my body," said Palmer, describing her fibromyalgia.

Both Koenig and Palmer both use medical marijuana from Ohio's highly-regulated program to help treat their pain.

But that can get expensive when similar products, made with CBD, are available on store shelves right now because of the 2018 Farm Bill.

"The federal government passed the Farm Bill and said that the states had to set up programs to get into compliance," said Ohio Hemp Association President Jen Lynch.

Lynch says the association worked with Ohio lawmakers to lay out a program that she says is fair and allows business to thrive.

What was created was Senate Bill 57, which Governor DeWine signed into law at the end of July.

It sets up a system where the Ohio Department of Agriculture licenses and monitors cultivators who grow Hemp, businesses who will turn the raw plants into CBD products, and the sale of those products to patients.

The products grown and made in Ohio can be shipped over state lines, unlike any product created in Ohio's Medical Marijuana Control Program.

"It would open up Ohio cultivators and Ohio processors to new markets," said Ohio Hemp Program Executive Director David Miran. "Markets that are outside the state of Ohio."

The licensing process for people who want to grow hemp is supposed to start in early 2020, but that doesn't mean that 2019 was smooth-sailing for Ohio's Hemp Program.

Before Hemp was legalized at the end of July, News 5 found some stores illegally selling CBD in Ohio.

Senate Bill 57 tried to address that problem with an emergency clause, allowing CBD products on the shelves from other states to be legally sold as soon as the law took effect.

"Well, the problem is we had a program but we had no money," said Ohio Department of Agriculture Food Safety Chief Terri Gerhardt. "You can't do anything until you have money."

The Department of Agriculture only recently got the funding for testing CBD and that's expected to start early next year.

In 2020, farmers will start growing hemp on their farms. They tell News 5 they may have to change out some equipment to handle hemp plants, but with trade negotiations threatening profits on products like corn and soybeans, hemp could be a good alternative.