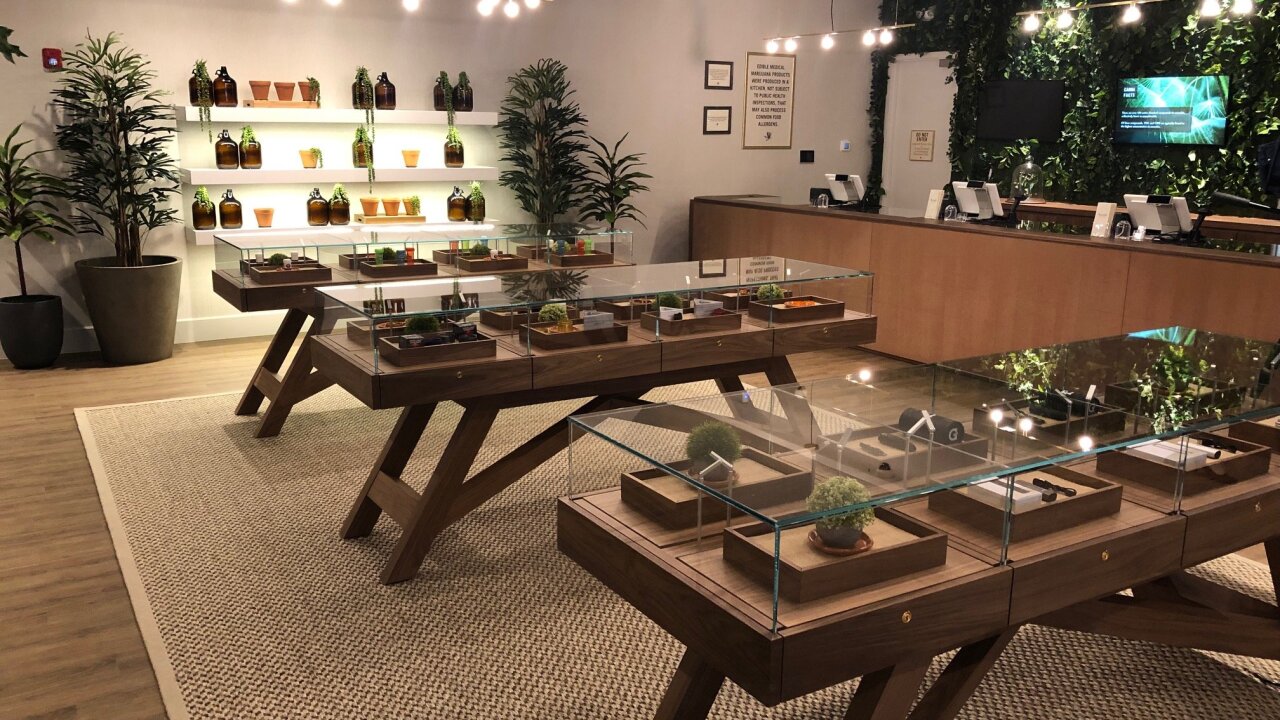 The Botanist is opening on Lakeside Avenue in Cleveland. 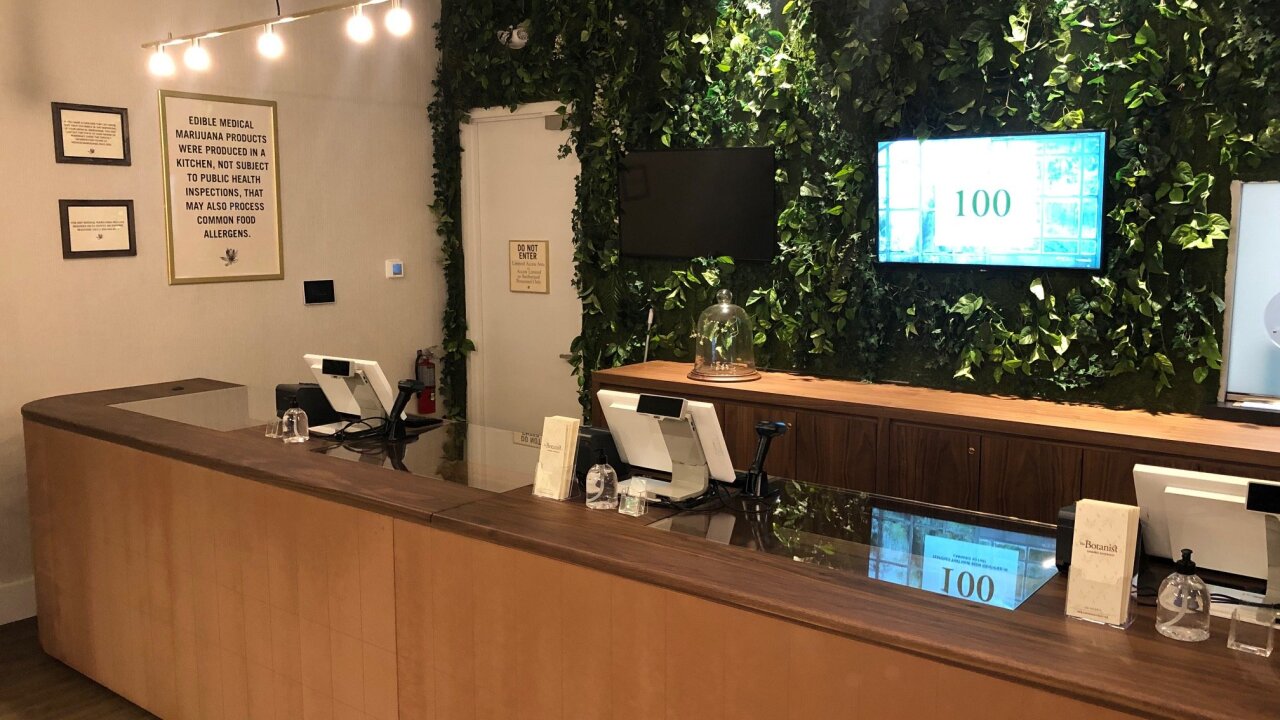 CLEVELAND — Greenleaf Apothecaries is opening a dispensary in downtown Cleveland, making it the third one that has opened in Northeast Ohio. The other locations are in Canton and Wickliffe, which have been opened since early this year.

Named The Botanist, the dispensary will open on Tuesday at 3865 Lakeside Avenue.

In order to enter the dispensary department, residents must first have an active registration as an Ohio medical cannabis patient or caregiver.

“As a Cleveland-based business Greenleaf is proud to invest in the city’s industrial revitalization by converting an existing warehouse building into a modern medical cannabis dispensary and bringing twelve new jobs to the area,” said Greenleaf COO, Kate Nelson, in a news release. “Each of our dispensaries is run by a state licensed pharmacist who ensures we are providing patients with the best possible care and counseling every visit.”

Four parking spaces are available in front of the dispensary and additional patient parking is available on the corner of Lakeside Avenue and East 40th Street.

The Botanist Cleveland has been ready to open for about 8 months but was delayed when Ohio had an issue with information on the company's license paperwork. Similar issues with two other companies were recently resolved and a handful of dispensaries were cleared to open. #WEWS

The Botanist Cleveland hours of operation are Tuesday through Friday, from 10 a.m. to 6 p.m. and on Saturday from 12 p.m. to 6 p.m.