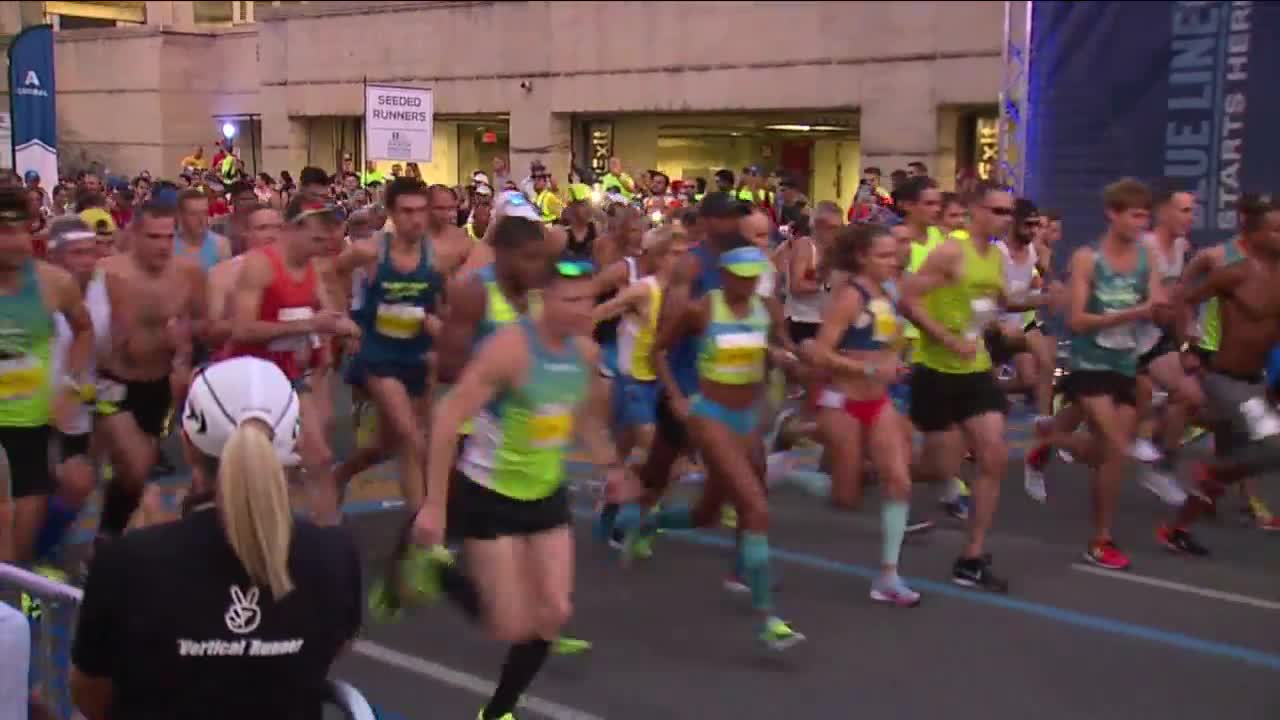 Even though Senate Bill 57 legalized hemp products in Ohio, Akron Marathon organizers do not expect any vendors to have CBD products for runners to sample or buy. 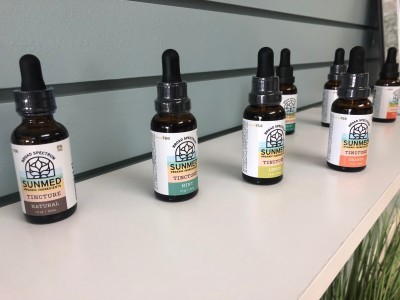 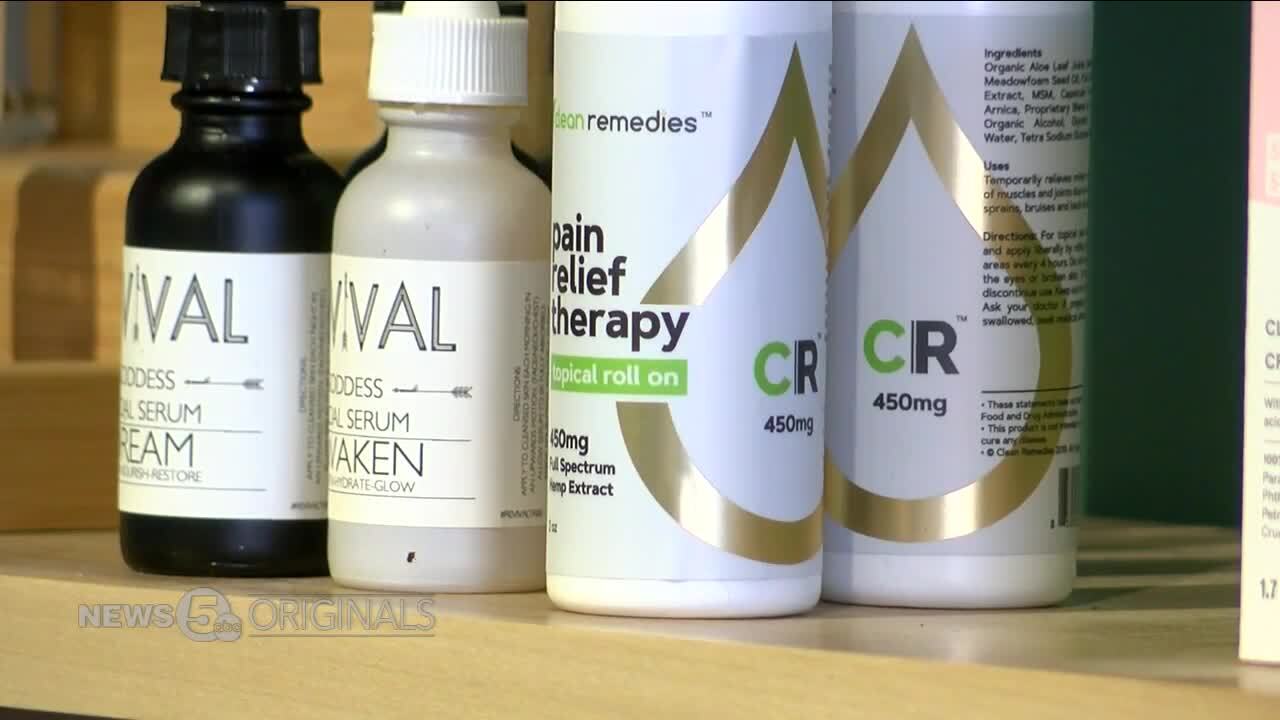 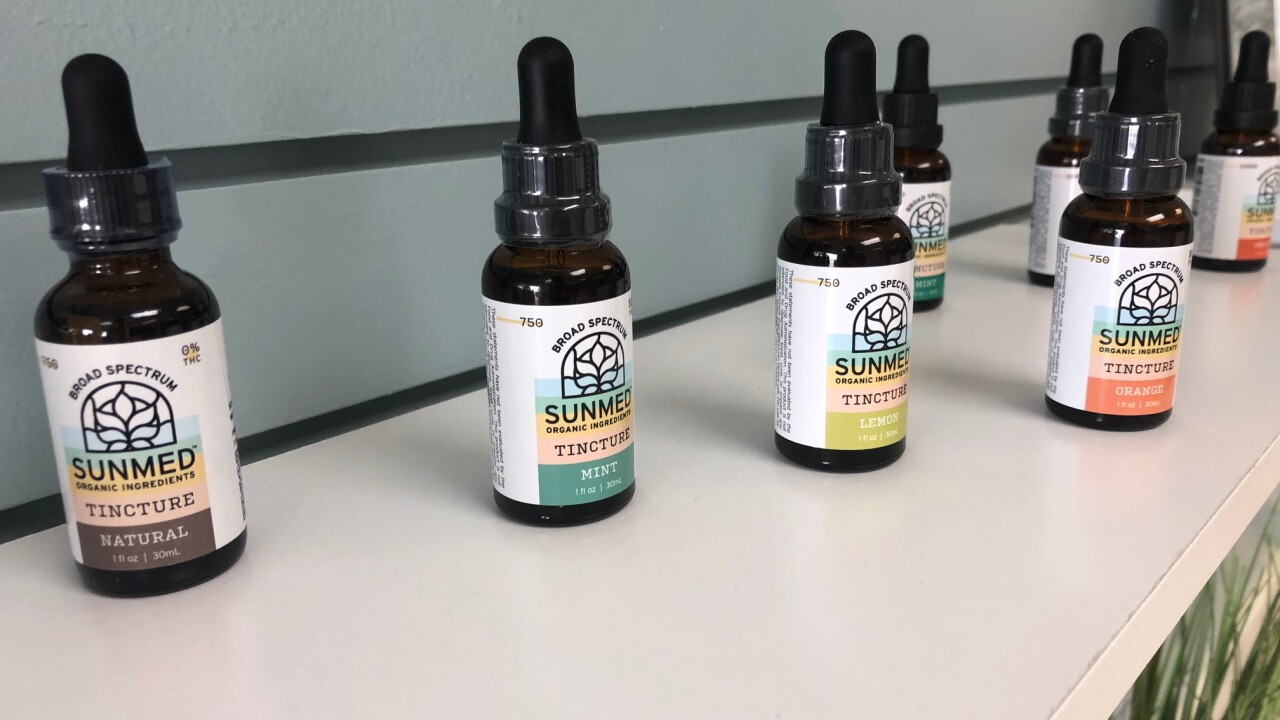 AKRON, Ohio — Even though Senate Bill 57 legalized hemp products in Ohio, Akron Marathon organizers do not expect any vendors to have CBD products for runners to sample or buy.

It's a growing topic of discussion among runners, golfers, and other athletes who are looking for another way to fight aches and pains.

"I think the people who know, know," said Daily Press Juice Bar and Cafe owner Jodi Rae Santosuosso. "We get a lot of active people, athletes."

Santosuosso and other business owners who sell CBD products say since hemp and the CBD products that come from hemp have been legalized in Ohio, they're seeing a lot of active people, from weekend warriors to golfers and runners.

CBD is a compound in the same plant that marijuana comes from, but CBD does not give users the "high" that comes from THC.

"We don't have a lot of great studies that say, 'Yes it works," said Summa Sports Medicine Medical Director Dr. Nilesh Shah. "I think there's a lot of promise."

Dr. Shah says from what the medical community does know about how CBD interacts with the human body, it could be a way to treat pain and inflammation once it has the chance to be properly studied.

He is also the medical director for the Akron Marathon, where officials tell News 5 they don't expect any vendors to bring CBD products for runners to try to buy this year. Dr. Shah says it's just a matter of time before those CBD products would be available to runners at major events.

"In the running community, I think what they're really looking for is pain relief, anti-inflammatory relief, sore muscles, achy bones, achy joints and that kind of thing," said Dr. Shah.

Some star athletes are already getting behind the new industry.

"For the first time in more than a decade, I am pain free," said retired New England Patriots Tight End Rob Gronkowski.

After more than a decade of living with pain, I started using @cbdmedic_pharma products for recovery and I was blown away. So proud to partner with these guys https://t.co/Re8r1b6MXq

Gronkowski had a career sprinkled with concussions, fractured bones, and a torn MCL and ACL. Since he stopped playing, he's partnered with a CBD company and he is pushing sports leagues in the United States to change their stances on CBD so athletes can use it to treat their pain.

"Football was bringing me down," said Gronkowski. "I didn't like it. I was losing that joy in life."

One potential pitfall for elite athletes or casual runners is quality control.

Since CBD comes from the same plant as marijuana, Dr. Shah says he's heard about studies that found products being passed off as CBD actually containing THC. THC gets users "high" and will also show up in drug tests.

"Not only for athletes, but if you're at a job that tests and you get tested randomly, could you show up positive on a test by taking CBD?" asked Dr. Shah. "There are some other concerns about the purity of what you're going to get."