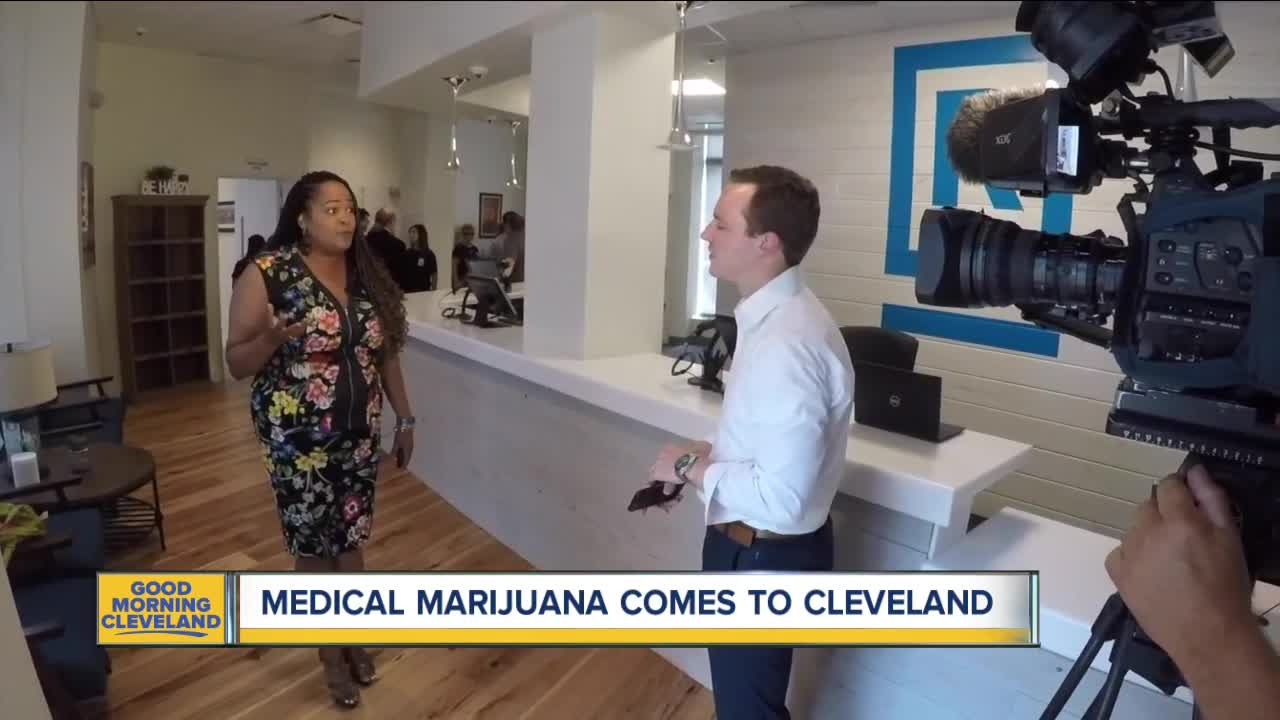 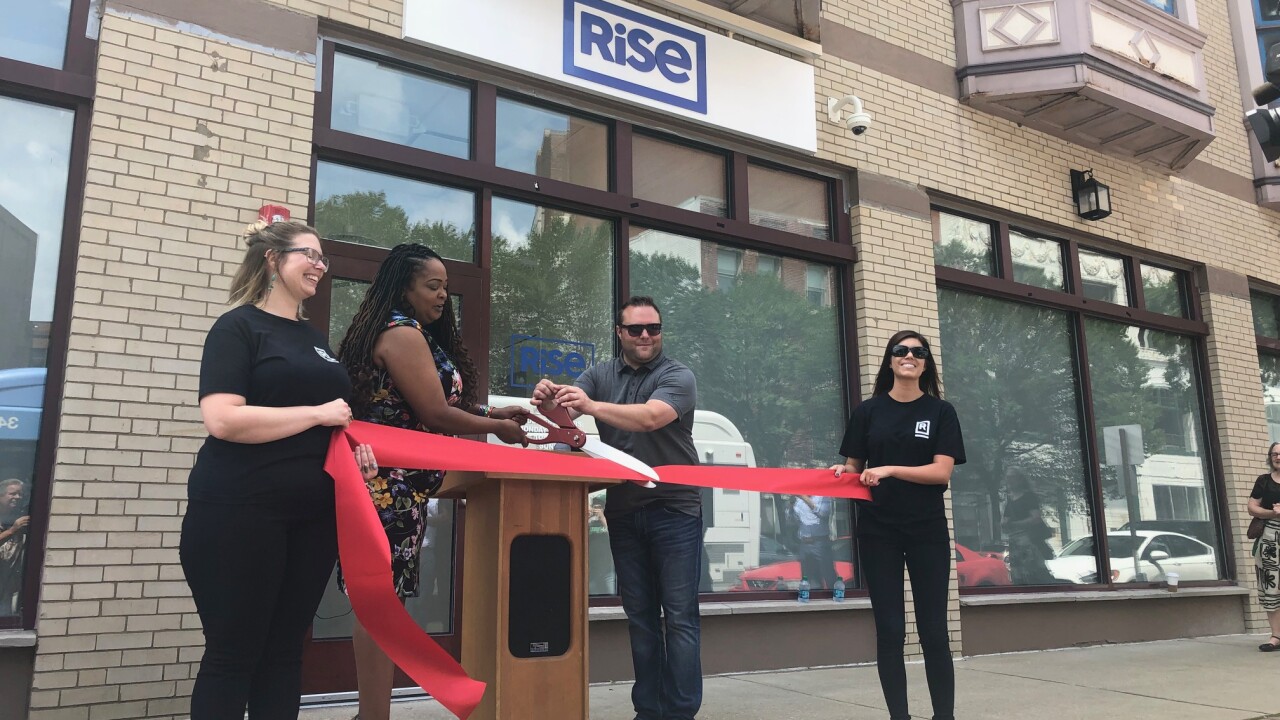 Until August 1, Ohio's medical marijuana dispensaries have been around Cleveland, but in the outskirts, in places like Maple Heights, Lorain, or Canton.

But the first dispensary inside Cleveland's city limits, a block from Playhouse Square at 1222 Prospect Ave. offers new options for patients.

"From sporting events to theater to your corporate banker to your worker from eight to five, we're excited to be able to service anybody and everybody down here," said Green Thumb Industries (GTI) Retail Director Bryan Lloyd.

That's one of the reasons Lloyd and the dispensary owner, GTI, picked their spot on Prospect Avenue.

The dispensary is opened under the name Rise and joins other Rise dispensaries in Toledo and Lorain. The company plans to eventually open two locations in Lakewood.

She says a downtown location can help patients easily get the help they need. Not only is the new location near a bus line and close to plenty of street parking, but Rep. Howse says it has the ability to fight the stigma that still lingers around all parts of the marijuana industry.

"This could be anywhere," said Rep. Howse, pointing to the inside of the dispensary. "This is not the vision of what you would have when we have heard about all the negative stuff, right? This is a clinic."

Medical marijuana patient Chris Busi says he never thought he'd use marijuana for any reason until he struggled to treat pain after injuries from body building. He had negative reactions to more traditional pain pills that he doesn't get when he treats the pain with medical marijuana.

"I don't have pain when I wake up and I can wake up and still do stuff," said Busi. "There's nothing that's inhibiting me from going about my day."

Busi says having a dispensary downtown not only makes it easier for patients to quickly pick up their product but could also help change other people's minds about medical marijuana as a whole.

"It makes it feel like it's normal," said Busi. "It makes it like a CVS on the corner almost."