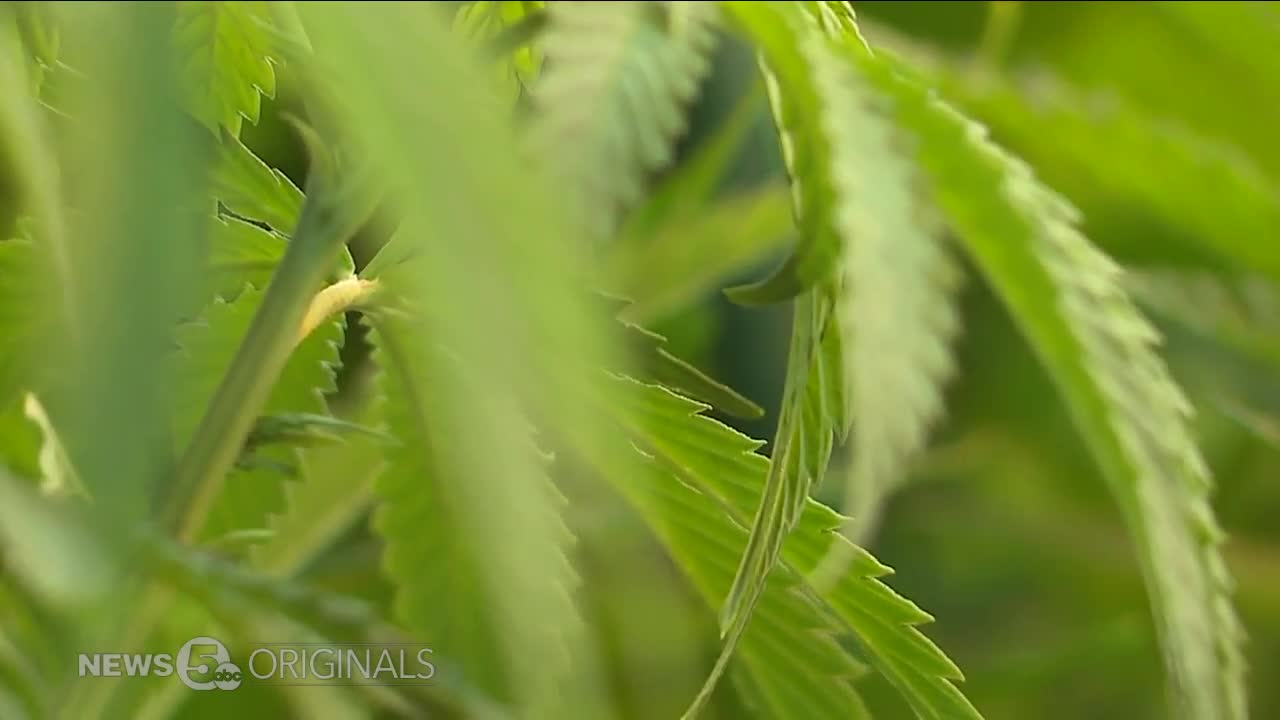 Wednesday, Ohio's Medical Board will funnel 28 conditions the public petitioned to be treated with medical marijuana in the state down to the ones that they'll study more.

On Wednesday, Ohio's Medical Board will funnel 28 conditions the public petitioned to be treated with medical marijuana in the state down to the ones that they'll study more.

The conditions will be "reviewed by subject matter experts," said a Medical Board Spokesperson in an email. "These experts may include physicians who specialize in the named conditions, experts who have experience with medical marijuana programs in other states, etc."

Eventually, the Medical Board Medical Marijuana Committee will recommend which conditions should go to the full board in the summer of 2020.

It's a long journey for parents like Tiffany Carwile. Her son, Jaxsyn, has autism and thinks that medical marijuana would help treat her son's conditions. After his diagnosis, she launched the Autism Alliance of Ohio.

"There has to be something out there that is safer, more effective, for those diagnosed," said Carwile.

She tells News 5 that her son had so many negative reactions to powerful medication prescribed by doctors that he is no longer taking any of them.

Carwile is hoping the Medical Board will consider not only Autism but also Asperger’s Disorder because she says the two are closely related.

"Insomnia, anxiety, depression, a wide away of other symptoms and conditions can also still be treated well with medical cannabis," said Carwile.

She petitioned to get Autism to be an approved condition in 2019. Autism and Anxiety were ultimately rejected by the full Ohio Medical Board in September.

"I was prescribed vicodin or percoset and I became addicted to it," said Marlowe. "It became a habit."

Marlowe says the pills helped lift his spirits on a bad day and he took others as a reward for a good day. Like thousands of other Ohioans, Marlowe was hooked.

"Where it's not so much you want to take it anymore, it gets to the point where you need to take it," said Marlowe.

He thinks medical marijuana could have drastically changed his experience with addition, maybe even keeping him away from the powerful pills that got him addicted in the first place.

"Going through the opioid withdrawal is horrible," said Marlowe. "It's like the flu times 100."

"Having Medical Marijuana to come off of [opioids], I would not recommend because at the end of the day, us drug addicts, we're going to go back to what we like," said Marlowe.

Ohio's Medical Board is expected to decide if any new conditions could be added over the summer.