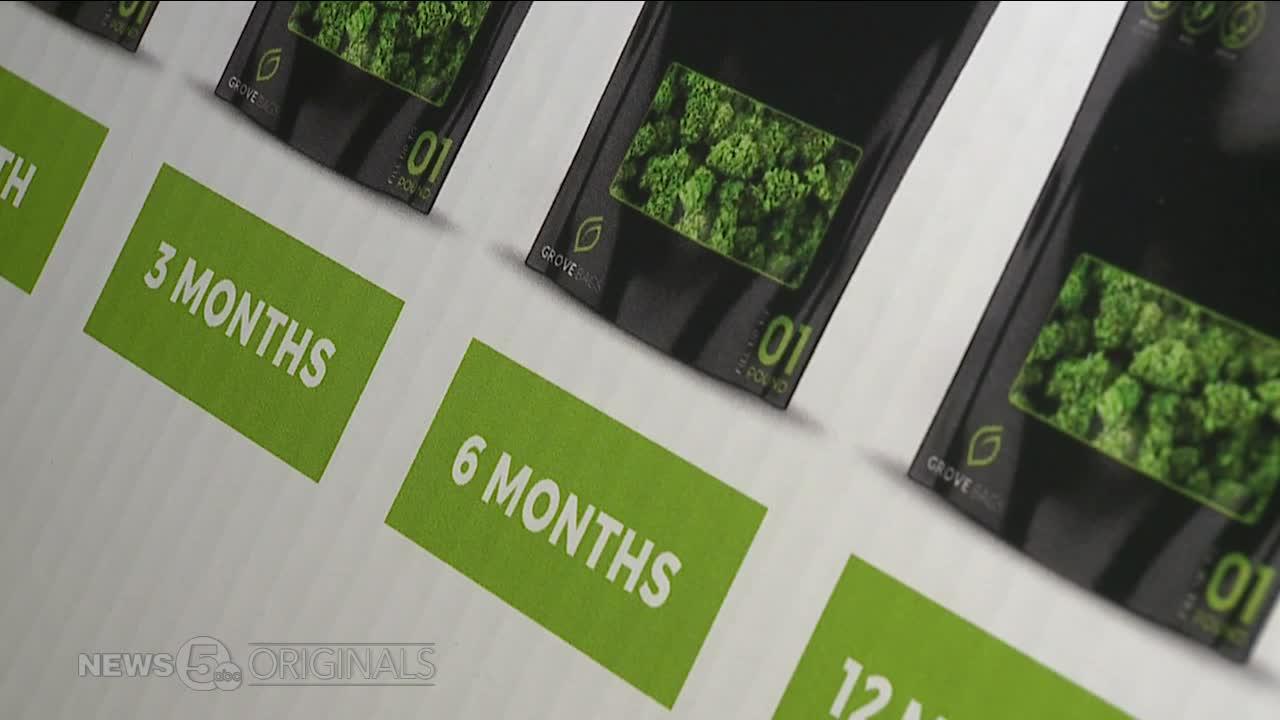 In the year and two months since Ohio Medical Marijuana patients have been able to buy the drug at state-approved dispensaries, more than 2,000 people are employed either in cultivation, processing, and testing facilities, or in dispensaries. 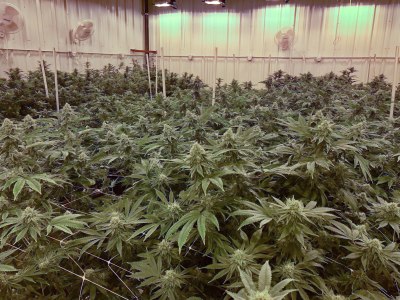 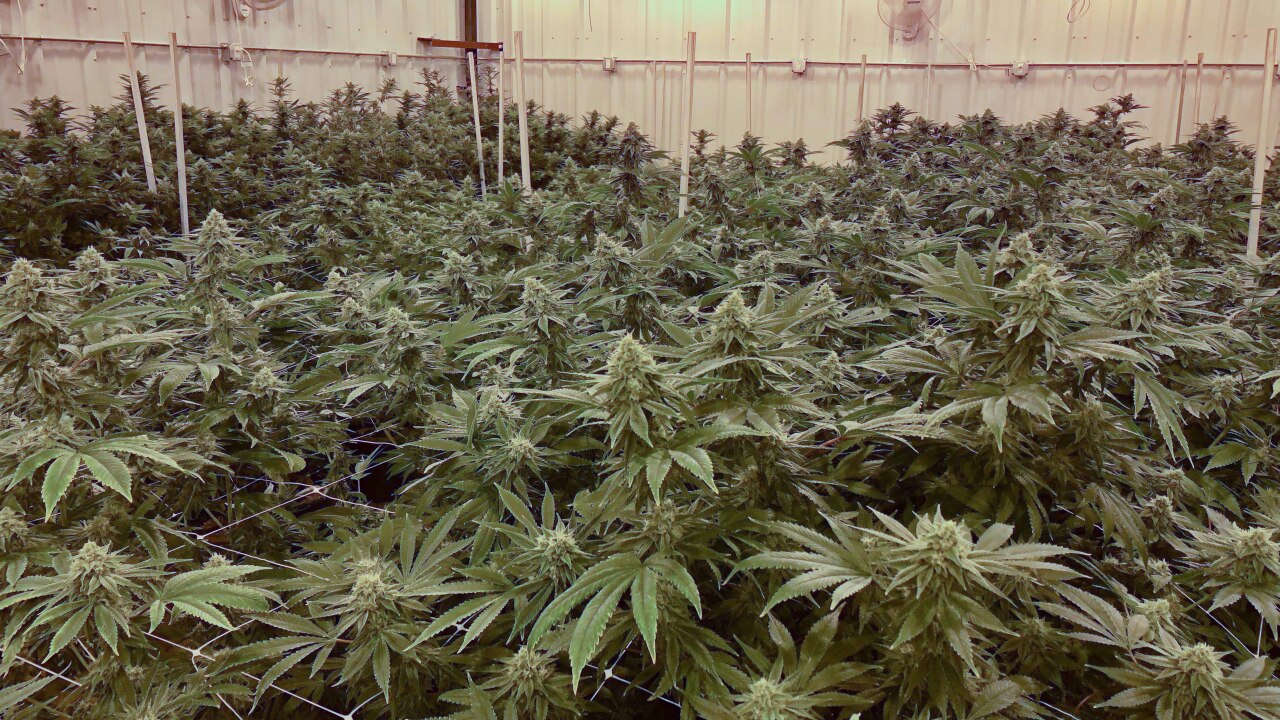 CLEVELAND — In the year and two months since Ohio Medical Marijuana patients have been able to buy the drug at state-approved dispensaries, more than 2,000 people are employed either in cultivation, processing, and testing facilities, or in dispensaries.

The Ohio Department of Commerce tells News 5 there are 1,759 individual employees in the parts of the program it oversees.

The State of Ohio Board of Pharmacy tells News 5 dispensaries employ 967 licensed medical marijuana dispensary employees broken down as follows:

While more cultivators, processors, and dispensaries are still yet to open, likely employing more people, those opportunities will eventually be capped when the state program reaches its license limit. Securing those jobs also depends on passing strict screening and living near one of the state-approved facilities, which can sometimes be in rural parts of the state.

Outside those state-licensed businesses, Grove Bags is capitalizing on the growing cannabis industry across the United States and internationally.

The company's journey started a few years ago with a trip to Colorado by co-founder Jack Grover.

"I was at a dispensary and I really realized that all the packaging that was being used was repurposed or reused stuff from the medical industry or the food industry and none of it was tailor engineered for cannabis," said Grover.

That's where he saw his opening.

Grove Bags preserve the compounds in cannabis to create what Grover says is a higher-quality product than if cannabis were kept in bags created for other uses.

Last year, Grover says the company held 1 million pounds of cannabis and this year, they hope to triple that number.

That, while growing the company from the 17 people it employs right now, most of which are in Ohio.

In the doctor's office, there's room for growth too.

"The goal is to manage their chronic pain but still be present," said Ari Seaman, who is certified in the Science and Pharmacology of Medical Cannabis.

At first, Dr. Hedaya was skeptical of medical marijuana but he knew it was coming to Ohio regardless.

"So Ari and I, with his expertise, found a program with the University of Vermont's School of Medicine where he could get certified in the science of medical cannabis," said Dr. Hedaya.

Seaman had more than a decade of experience in various parts of the marijuana industry before becoming a certified Pharmacologist.

In Ohio, doctors who go through a short certification are able to review a patient's medical files, see the patient in person, and write a "recommendation" for the patient to be part of Ohio's Medical Marijuana Control Program.

Those decisions are made by the patient and consultants dispensaries have on staff.

"So I thought it would be a good idea for patients to bring [Ari] in as an educator and to provide a more sophisticated lens to anchor my recommendations," said Dr. Hedaya.

Dr. Hedaya and Ari worked out a system where they test a patient's metabolism before they visit a dispensary.

"We typically start off recommending CBD both topically and orally ingesting and see what results they have," said Seaman.

CBD is the compound in marijuana that does not have any psychoactive effects and does not get users high.

Based on that CBD treatment, Pharmacologists like Seaman can tell patients what specific products and doses of THC, the compound that does get users high, will or won't help the patient the most.

As part of that effort, Dr. Hedays now employs Seaman and a few other additional medical technicians to help with the work he does to recommend medical marijuana and help make sure patients stick to his and Seaman's plans.

Dr. Hedaya is one of 590 doctors who are certified to recommend medical marijuana in Ohio.

"It was sort of a no-brainer to employ these folks if we were going to do this, " said Dr. Hedaya. "I just wanted a more sophisticated approach to this."