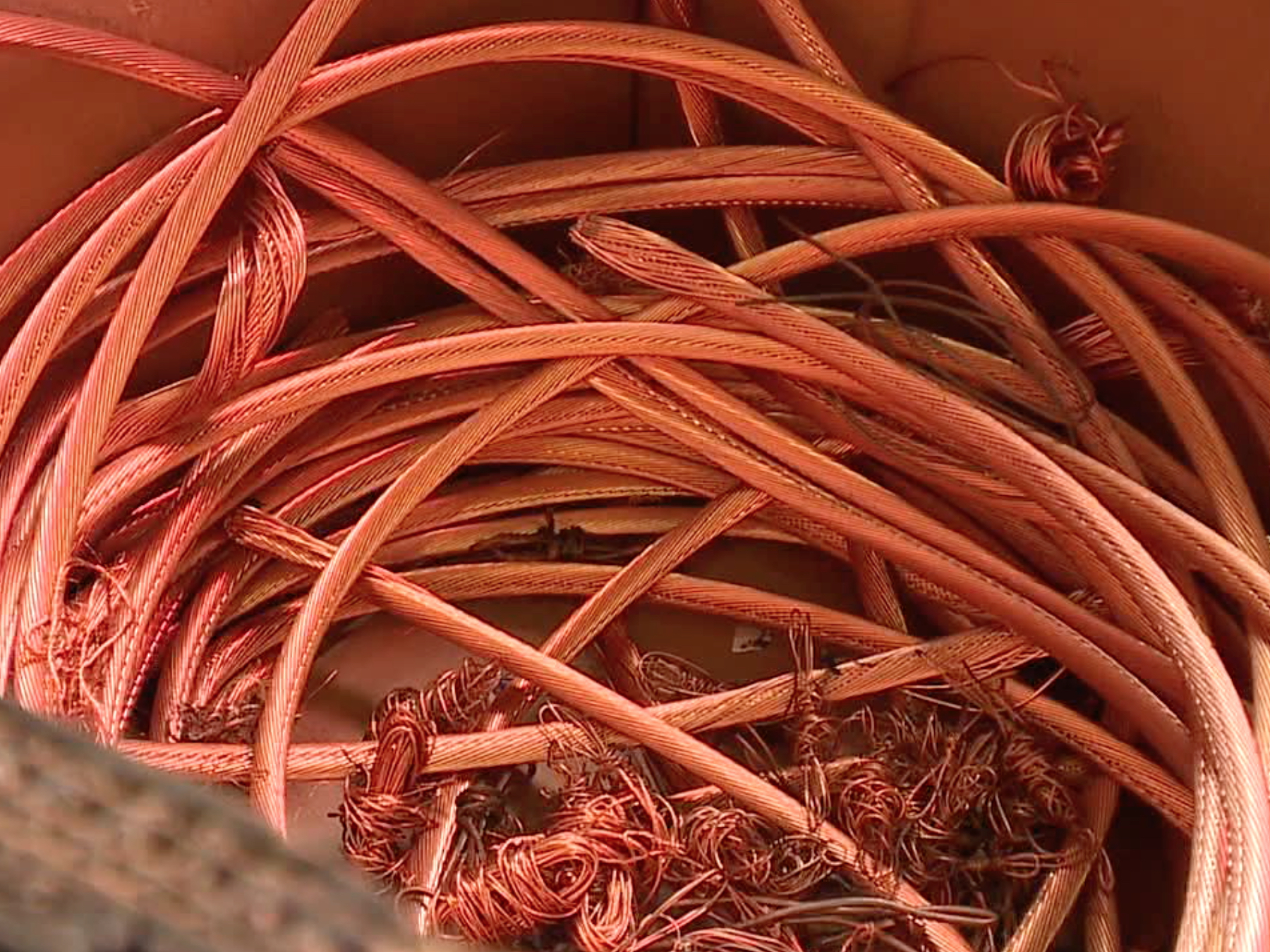 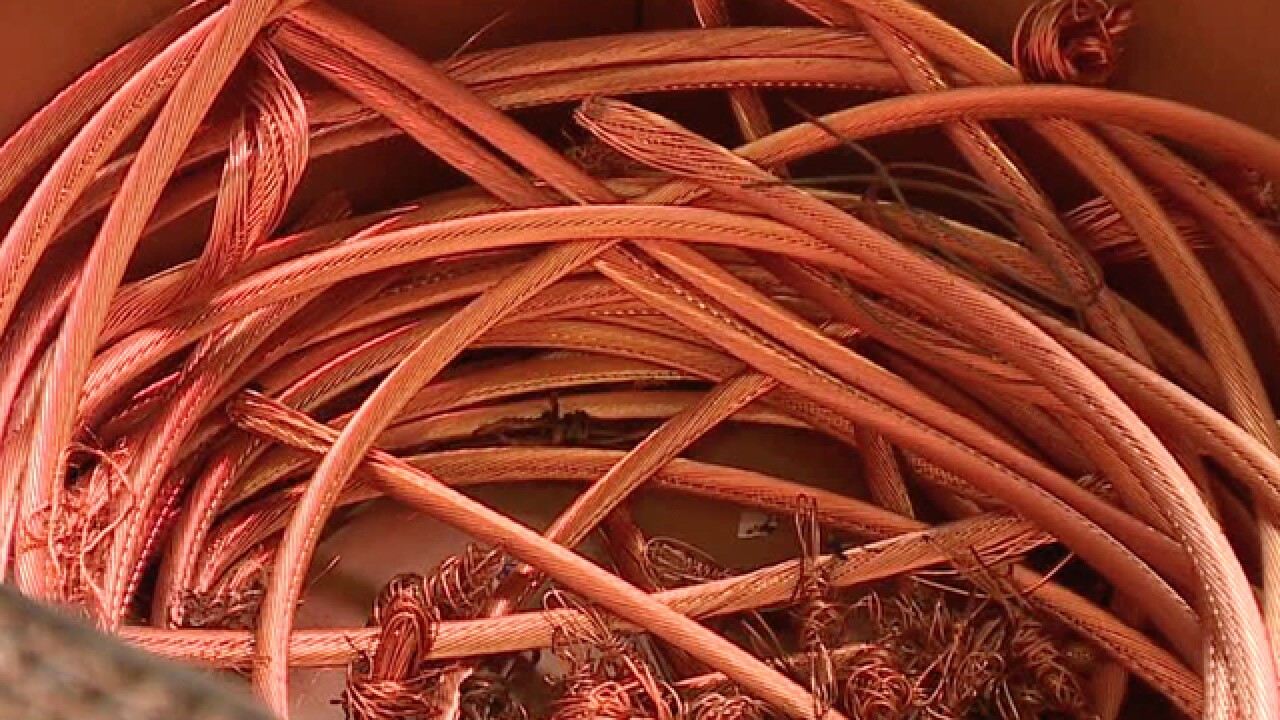 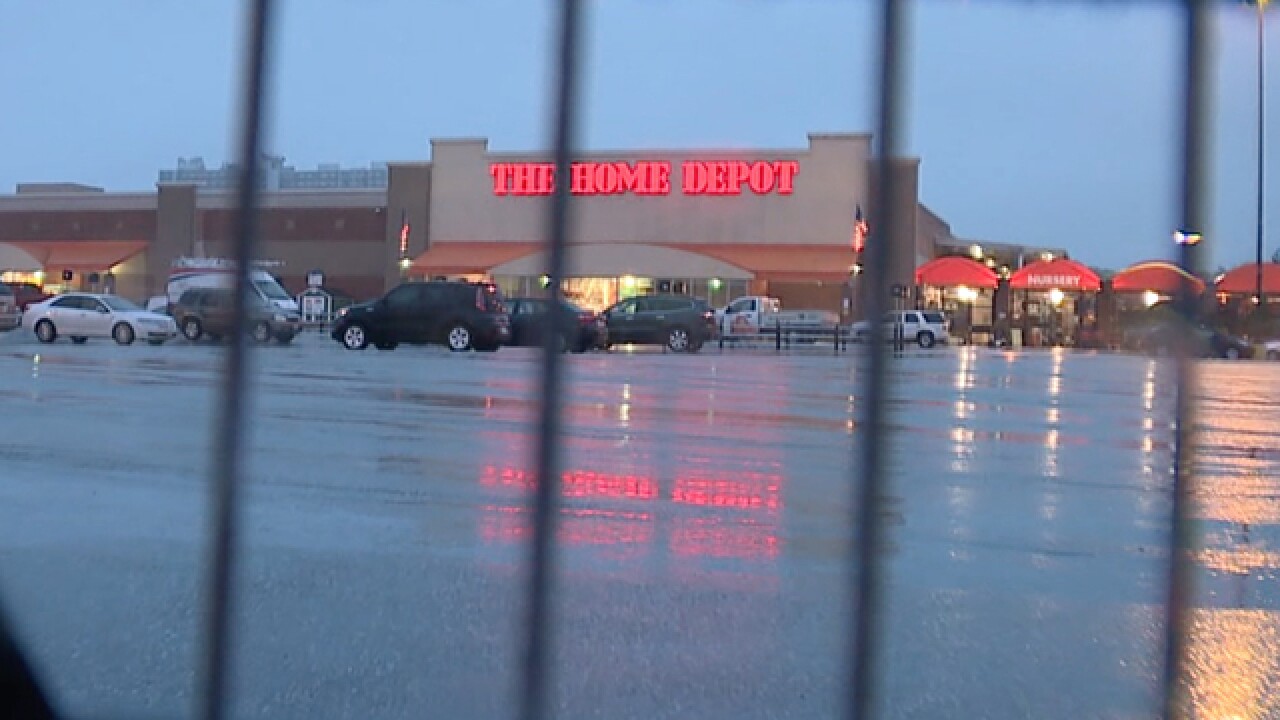 Police in Elyria, North Olmsted and Cleveland are teaming up to slow down scrap metal thefts at Northeast Ohio big box stores.

"Ohio is the number one state in scrap metal thefts since 2011, and now they are hitting big box stores."

Izzo said he put out a statewide bulletin on the case, and that's when he was contacted by investigators in North Olmsted and Elyria.

He reports local Walmart locations and other home improvements stores have also been targeted.

Izzo said it's critical northeast Ohio scrap yards contact police if they believe someone is trying to sell them stolen merchandise.

"You can’t imagine the extremes that people are going to, to be able to get that drug hit," Izzo said.

"We’re gonna take all these cases to one venue, Cuyahoga County, and we’re going to try to charge them through the grand jury at the felony level."