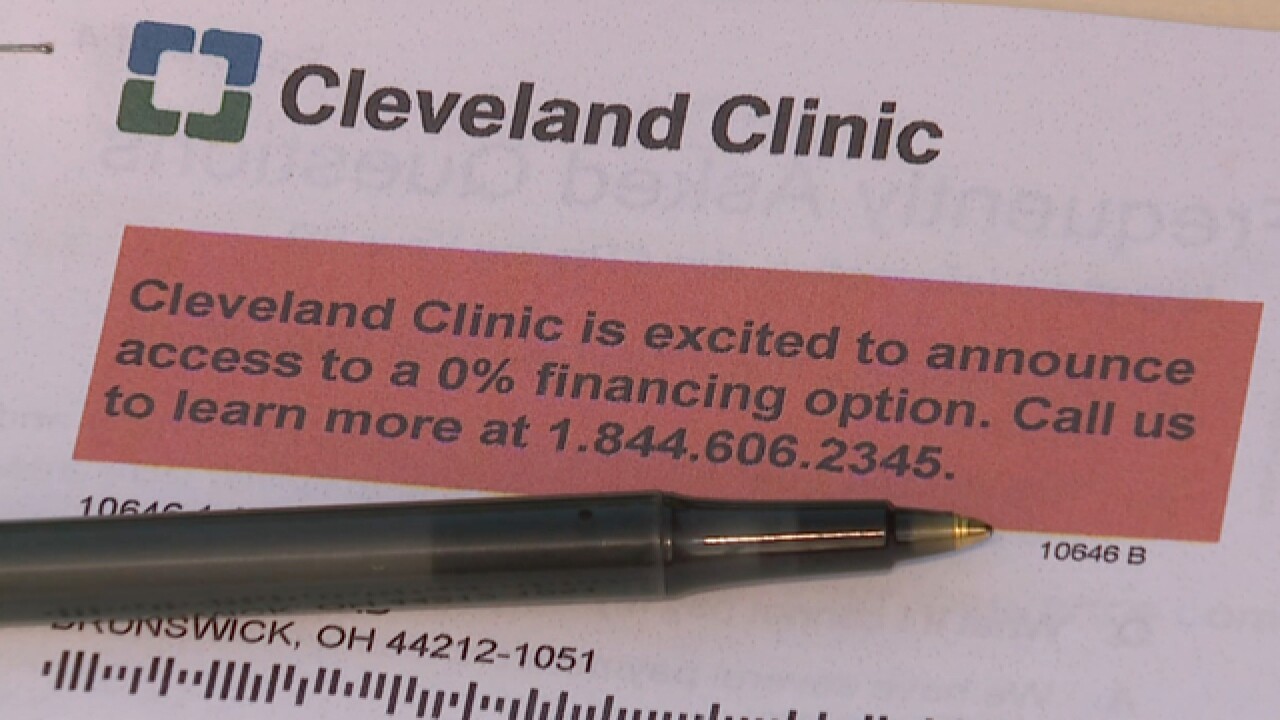 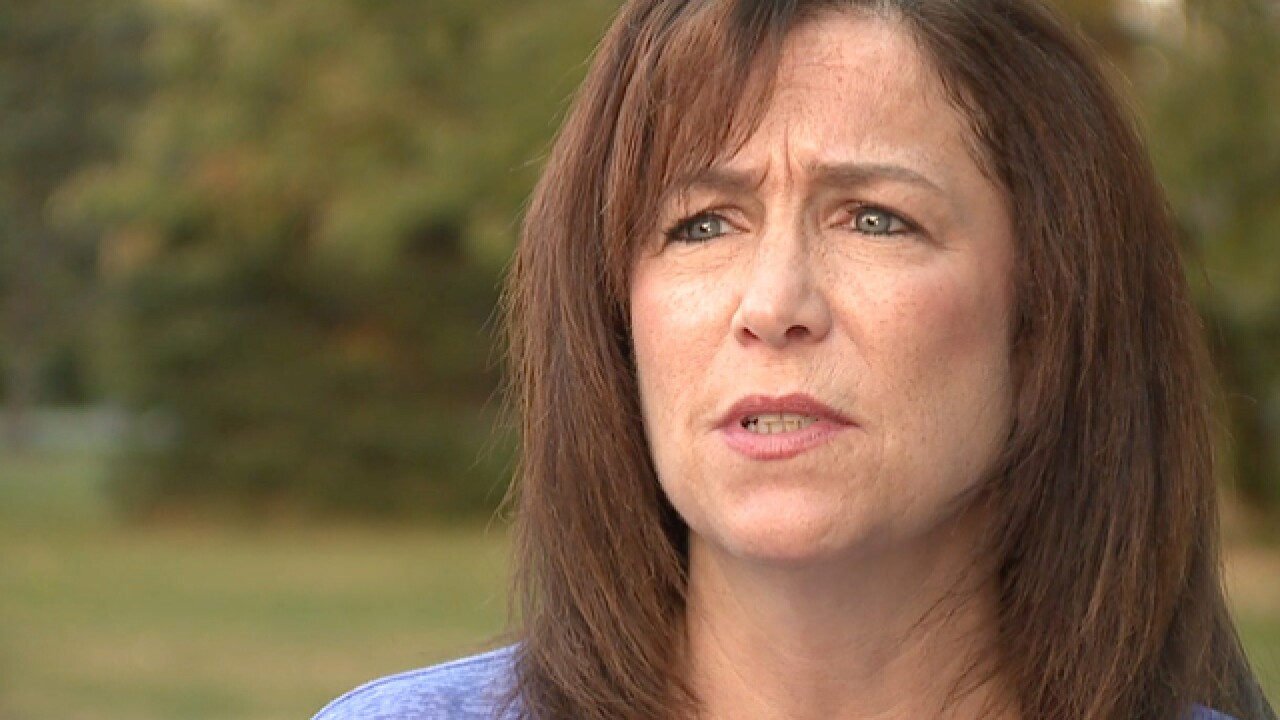 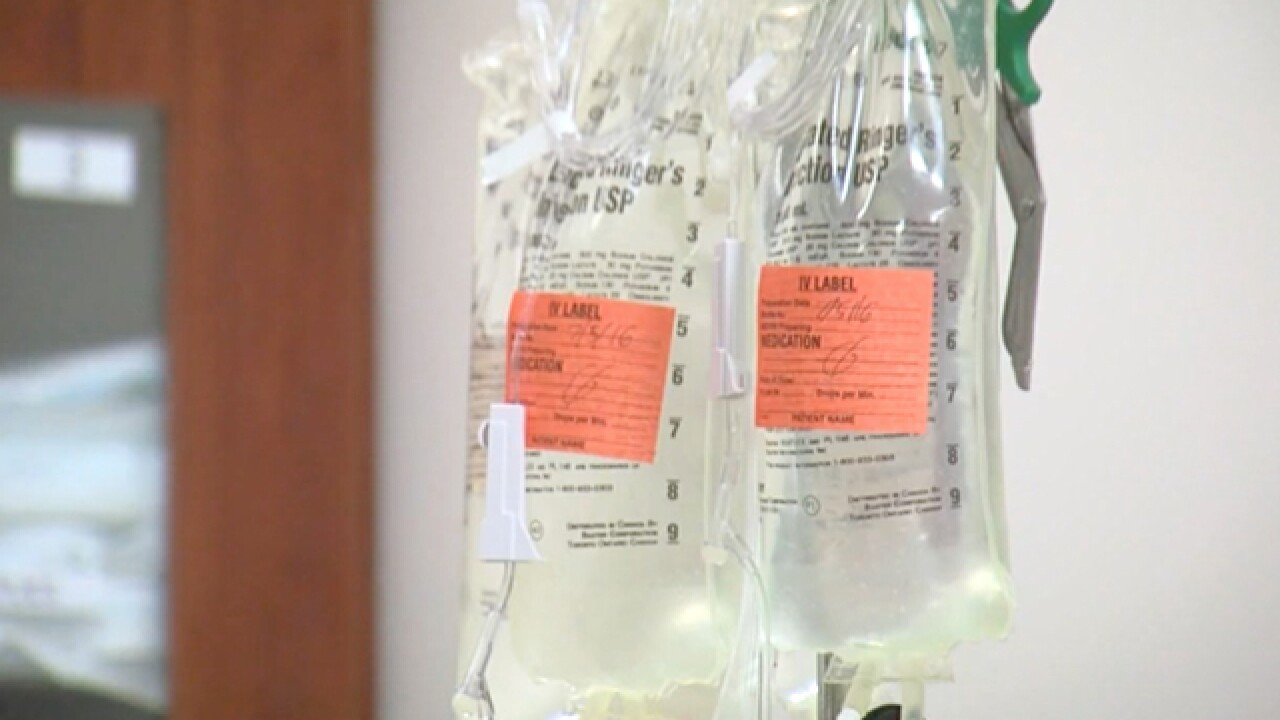 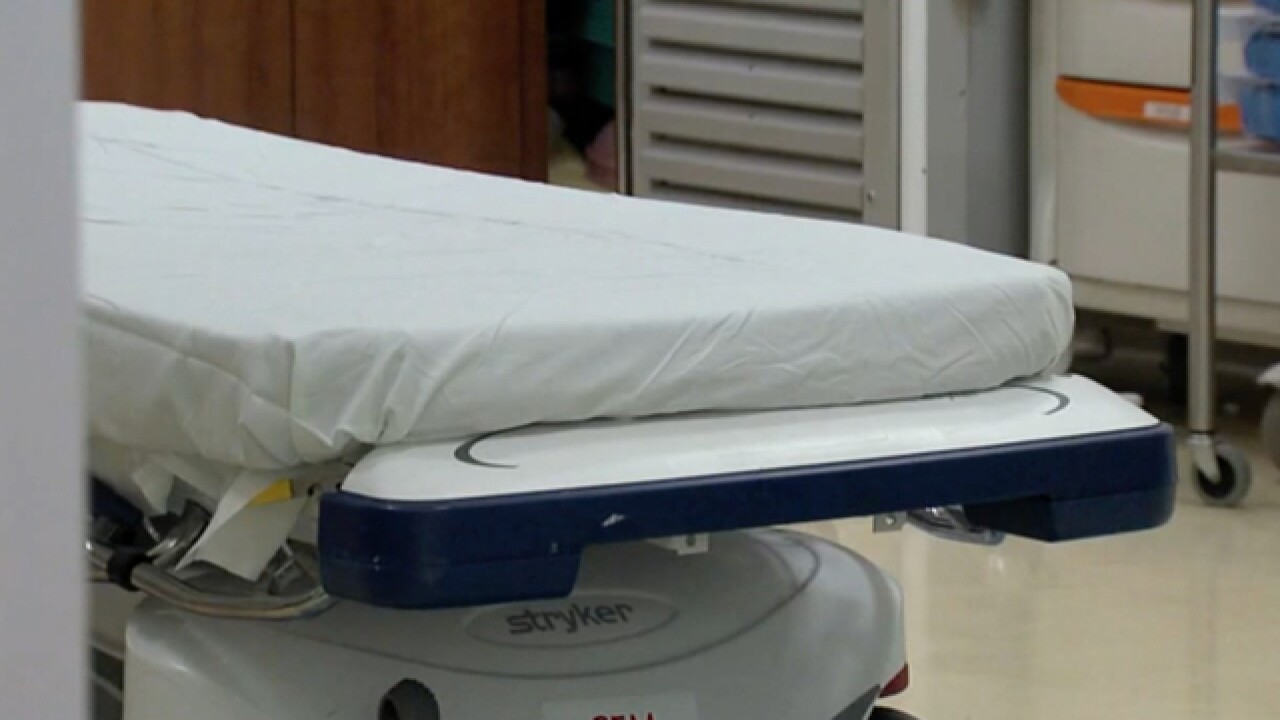 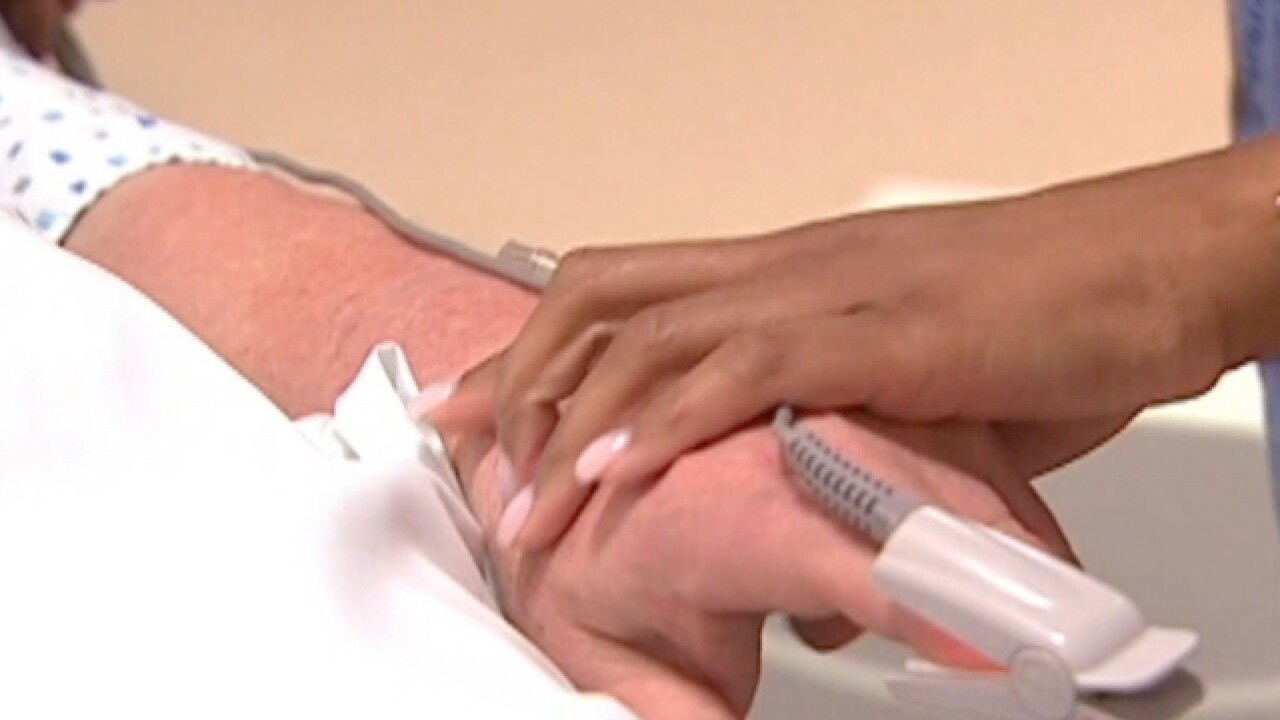 Cleveland Clinic, University Hospitals and Metro Health Medical Center acknowledged some of its satellite emergency rooms may be staffed by contracted doctors, who may not be covered under a patient's medical plan.

Some ER doctors are not hospital employees and may leave those treated at an ER with a large uncovered doctor bill.

This is a situation Tina Bulejski of Brunswick said she's been dealing with for the past couple of months, following a June emergency room visit to the Marymount Cleveland Clinic facility in Broadview Heights.

Bulejski reported she paid the clinic the $250 co-pay for the ER visit but was then sent a separate $820 bill from a privately contracted doctor who was not covered under her health plan.

"I felt totally ripped off; I was like in shock. I couldn't believe it," said Bulejski.

"I contacted my insurance, I called the clinic several times and everybody kept telling me that I was responsible for it.  I had no idea that the doctor was out of the network."

Bulejski said she called Cleveland Clinic and her heath provider several times, but was told she'd have to pay out of pocket.

Tim Bulejski told News 5 he believes it's an unfair situation, that leaves already vulnerable ER patients open to an unexpected bill and with little choice.

"In my line of work, if something was to happen and I have to get taken in by a rescue squad and I'm unconscious, I don't have a choice," said Tim Bulejski.

Cleveland Clinic responded to this case and told News 5 it already changed its policy in August, going to staff ER doctors at all of its emergency rooms except for those in the Akron area.

Still, the Bulejski's are warning consumers that an ER visit could leave them with an uncovered doctor bill.

They said if an ER patient is able to, they should ask the doctor if they are a hospital staff member or a private contractor, and that in many situations the patient can ask for a financial advisor to help them determine if the ER visit will be covered.

"Definitely, I know that I plan on doing that in the future," said Tina Bulejski.  "If you're able to definitely ask those questions so that you don't get stuck with a bill."