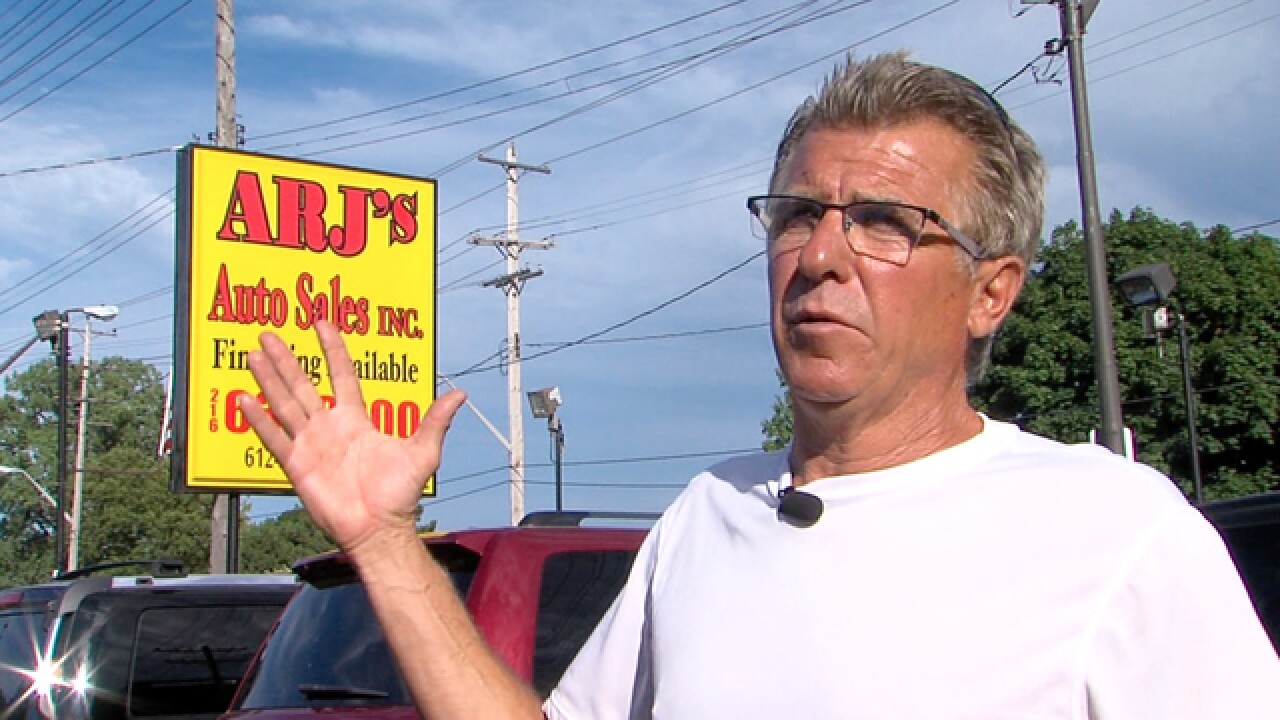 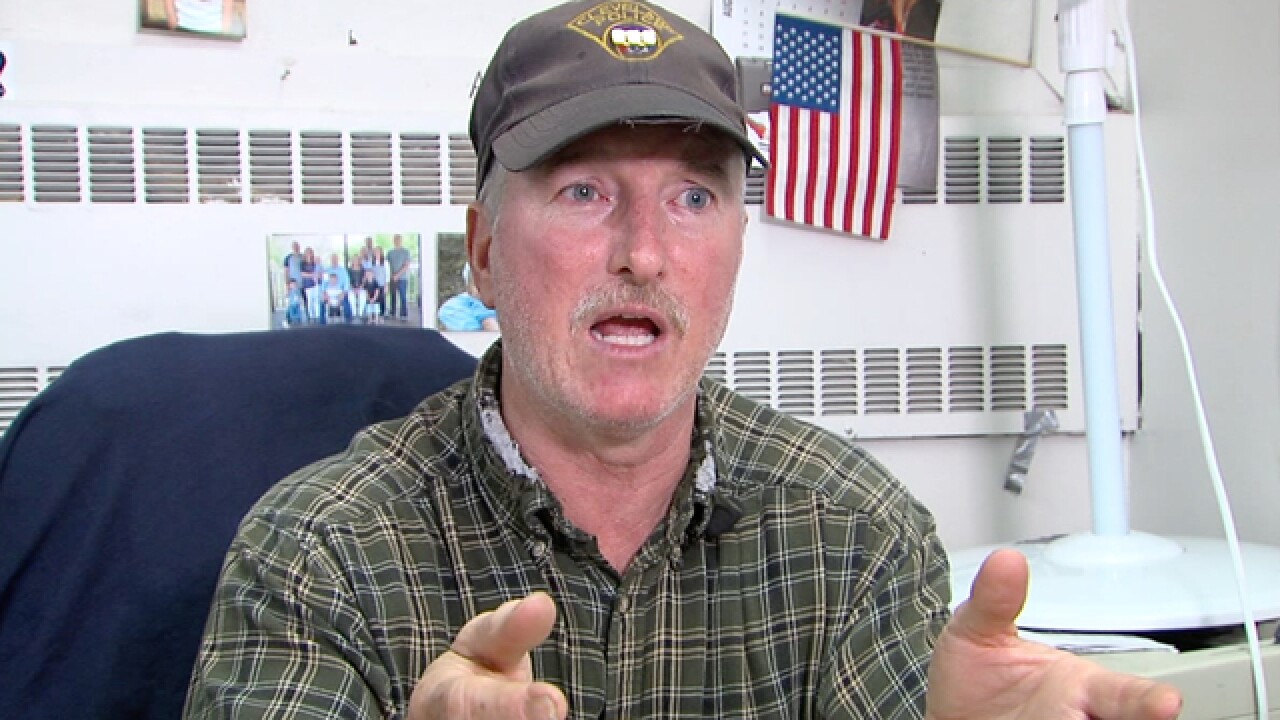 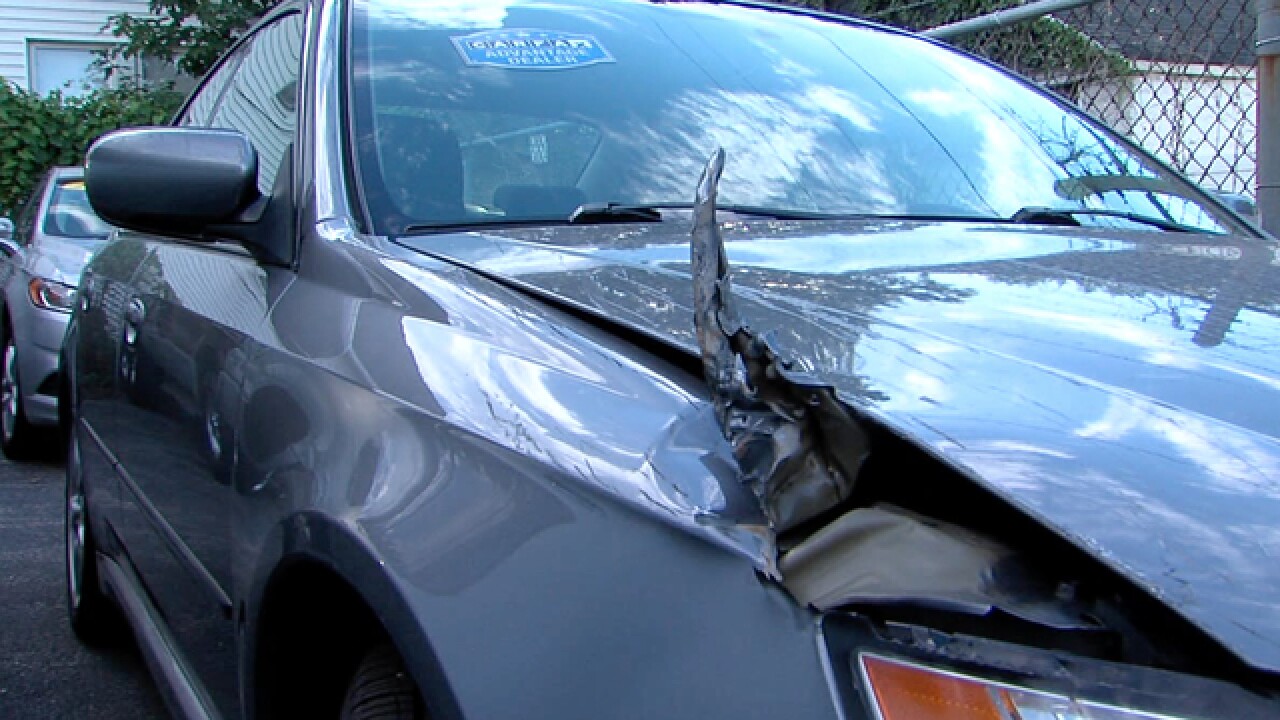 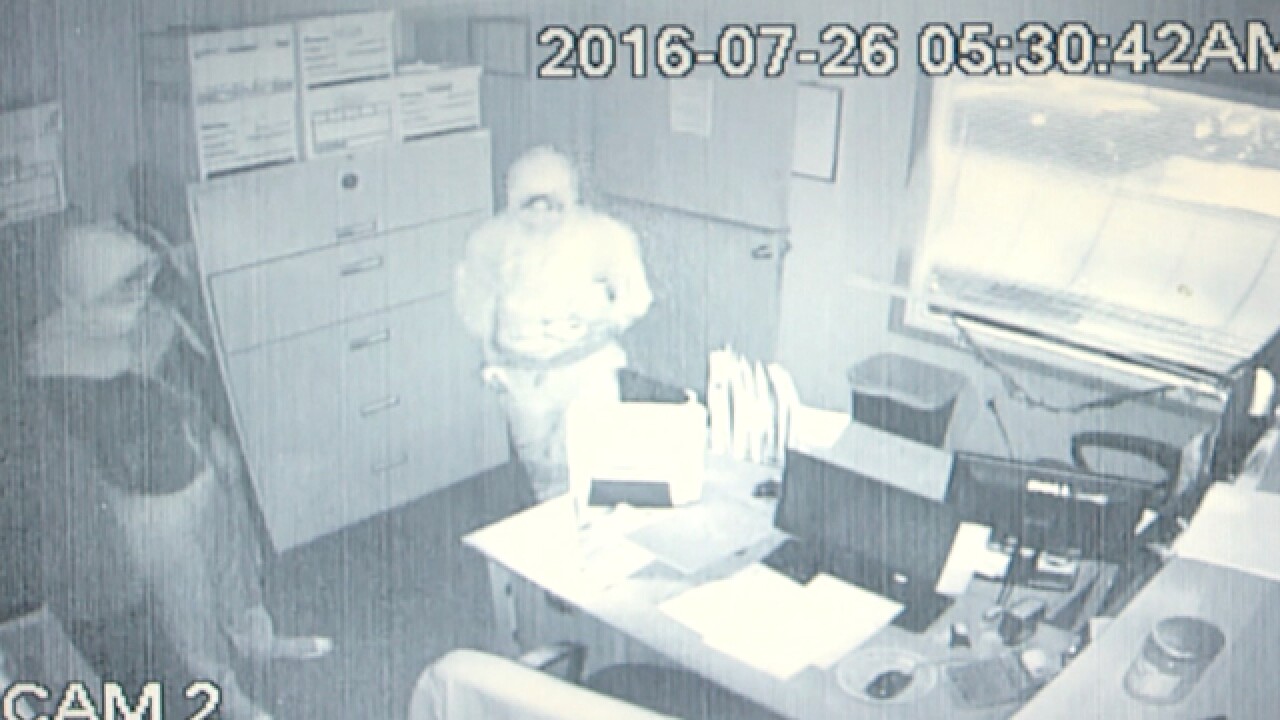 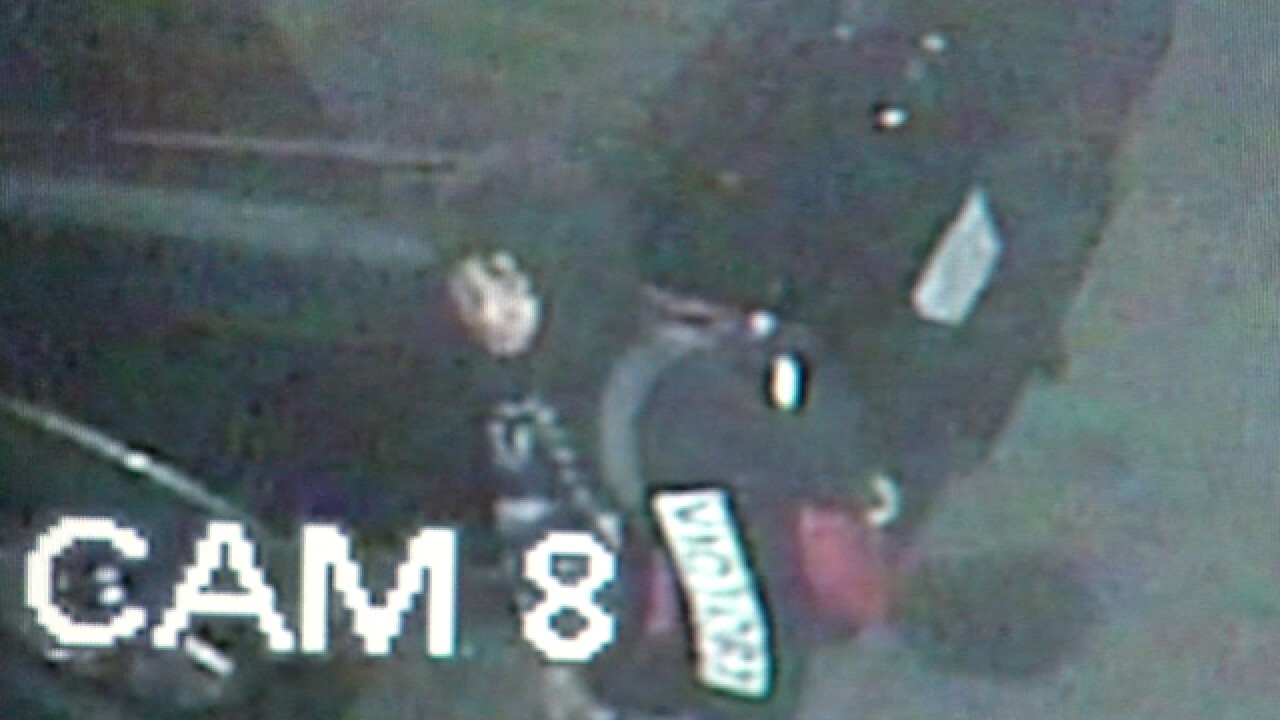 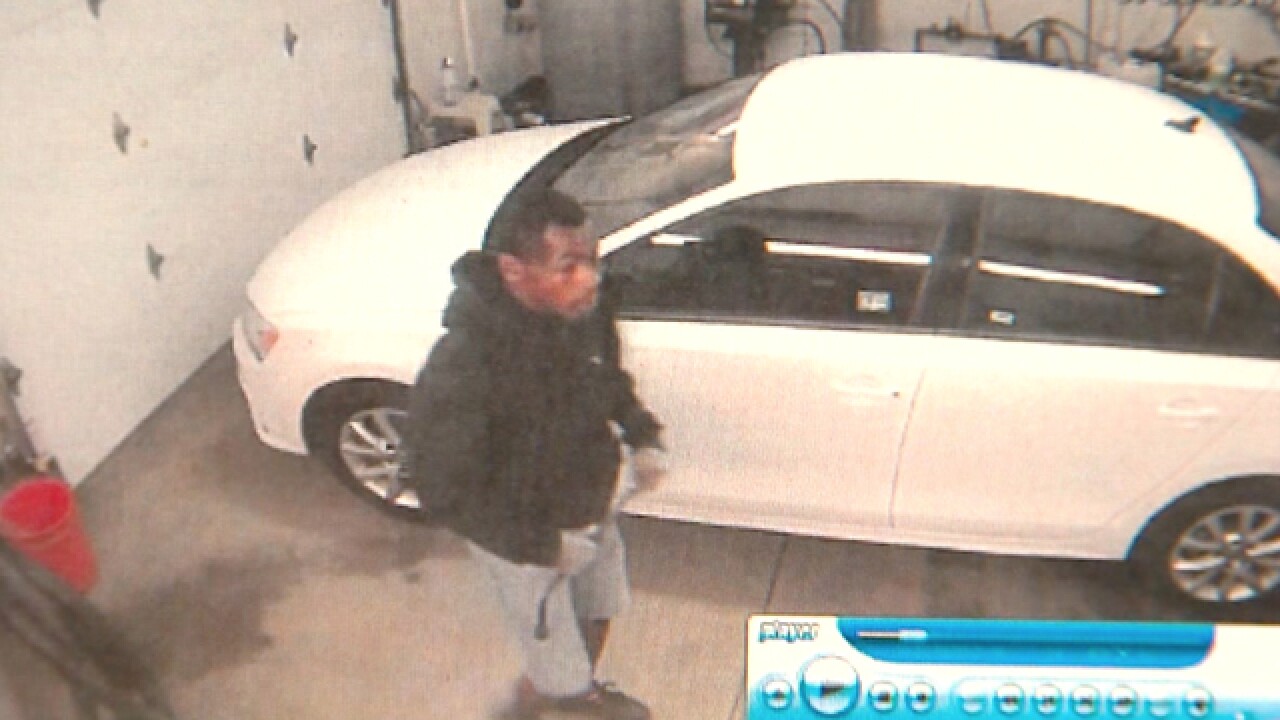 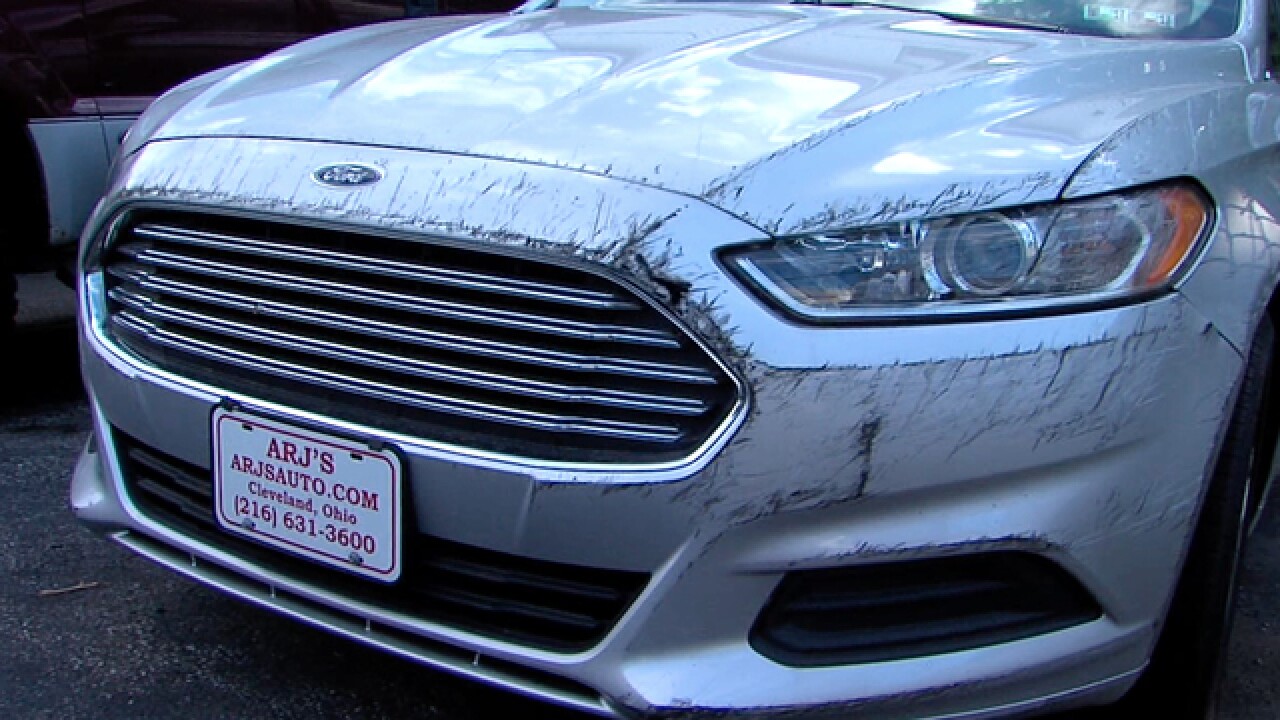 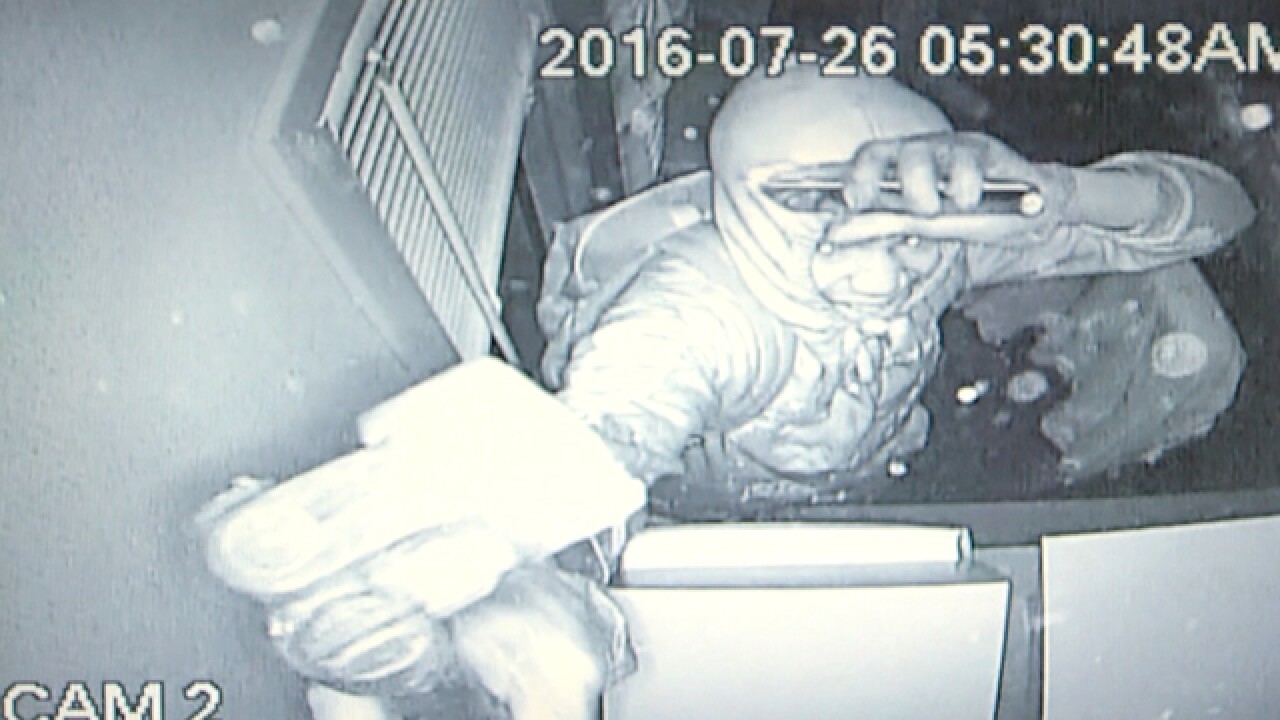 Cleveland police say it's one of the most aggressive stolen car rings they have ever dealt with, the group likely hitting a dozen car lots in three cities.

The group of nine thieves may have stolen up to 100 vehicles in just the past two weeks.

The team of thieves can be seen on multiple security cameras breaking into used car lot offices, stealing car keys and then driving the stolen vehicles through heavy fencing.

Cleveland police Sergeant Tom Shoulders told newsnet5.com the stolen car ring has hit several lots on Lorain Avenue in Cleveland, and may be responsible for similar heists in Parma and Richmond Heights.

"They go out and they use the key fob to recognize which car is active," said Shoulders.  "From that point then they would have their crew together and literally drive the cars through the fence."

The owner of ARJ's Auto Sales on Lorain Avenue would not give us his name, but said the team of thieves hit his car lot three times in ten days.

"My insurance claim is going to be in the neighborhood of $70,000. This is like a game to them, but it's a costly game for us. You know, it's devastating."

Many of the vehicles have been recovered within a few days, however most of them were heavily damaged.

Police are concerned some of the missing vehicles could be used in other crimes.

If you have any information about this case you're being asked to contact the Cleveland police second district detective bureau at 216-623-5218.