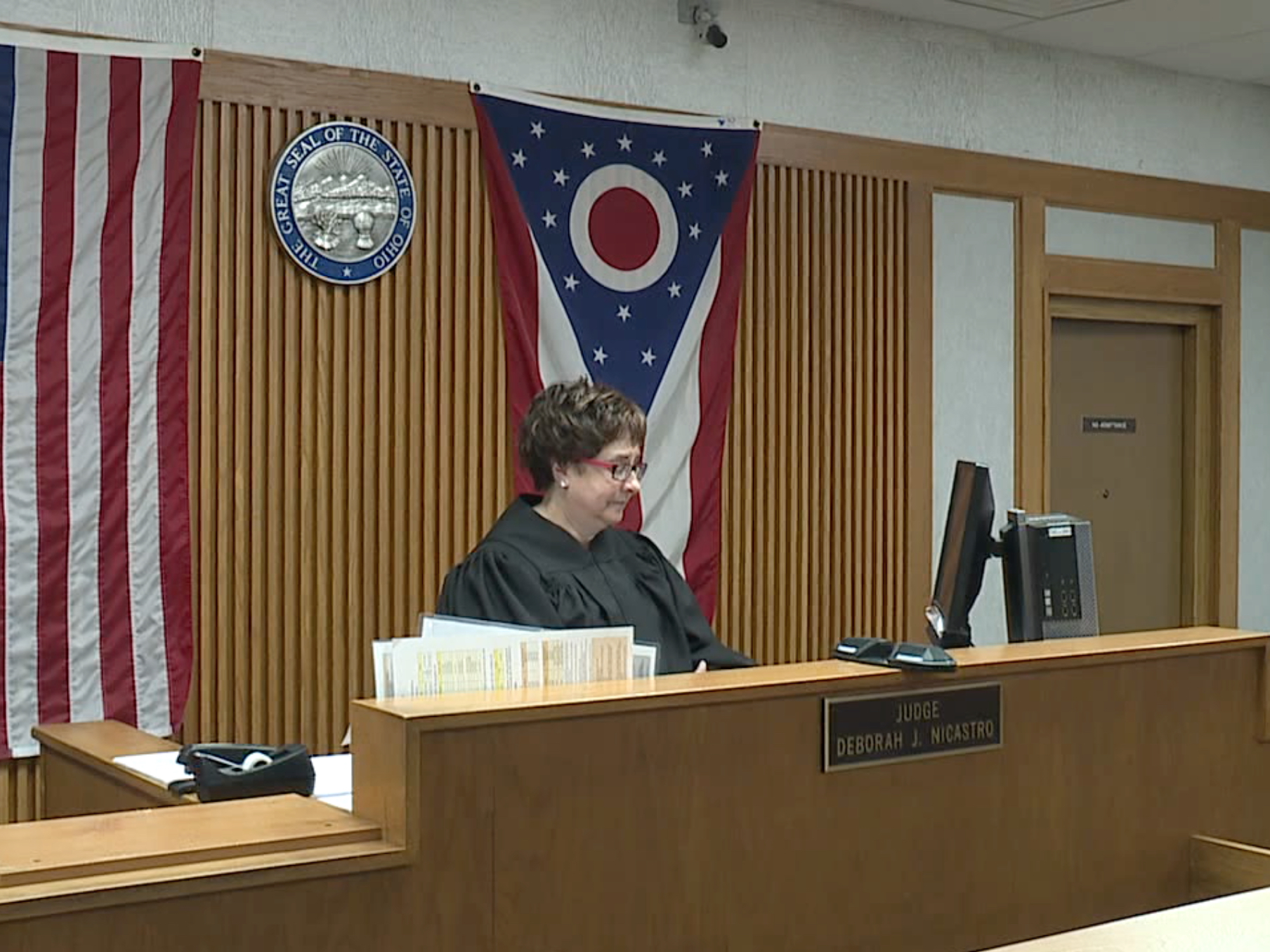 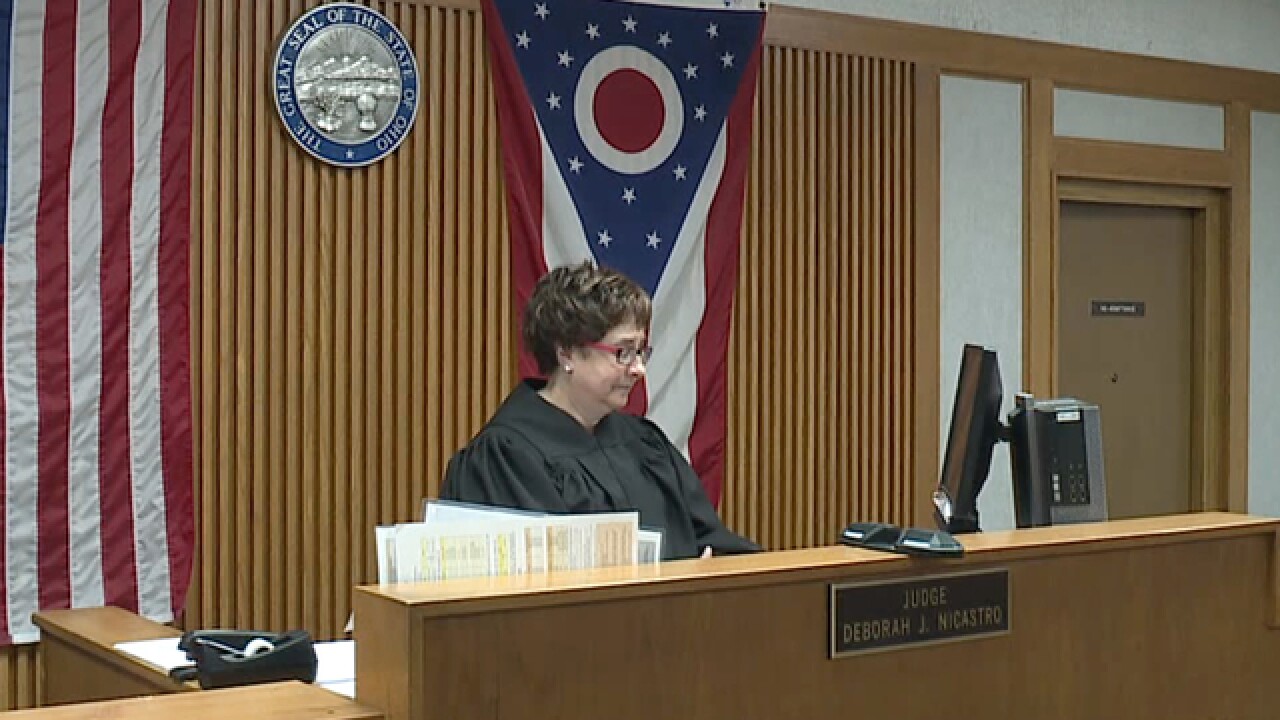 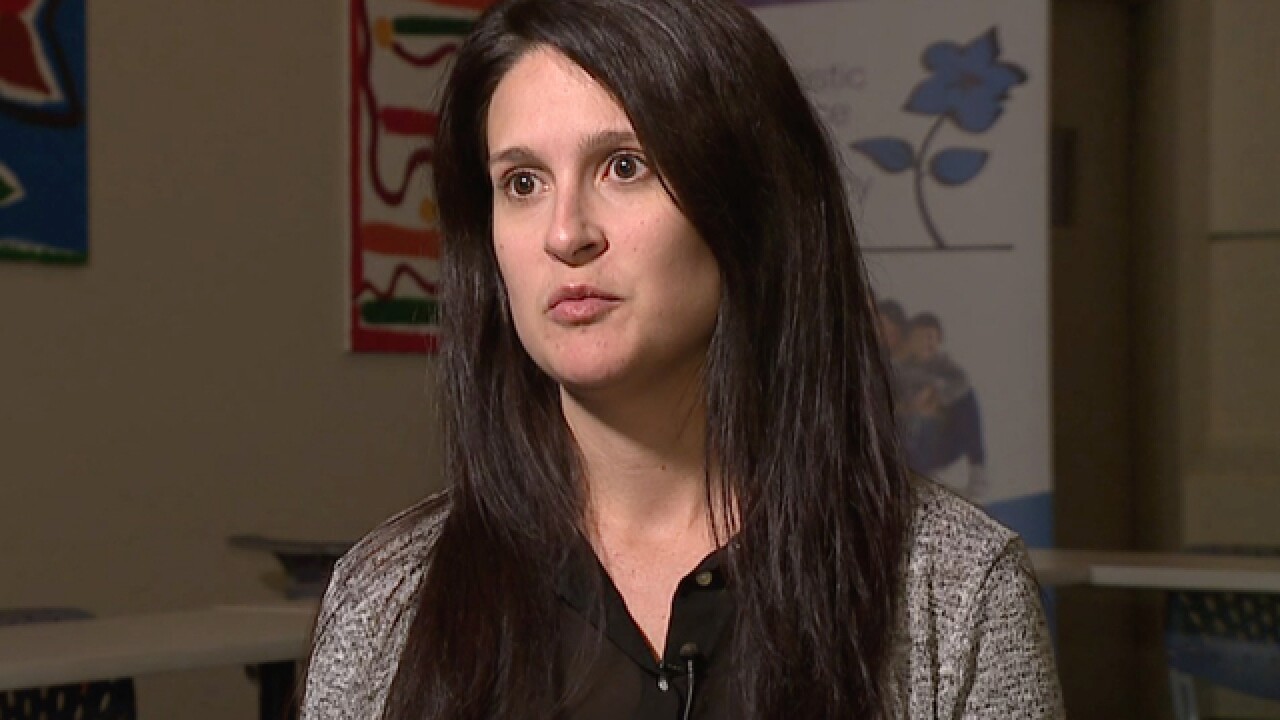 "I wish I had the answer as to why this abuse continues and grows and grows."

"You fear that they're not going to stop their behavior and somebody is going to be hurt. Sometimes I tell them, you just have to go to jail, because I need to protect everybody around you."

Nicastro told News 5 the Domestic Violence and Child Advocacy Center has been critical in providing key support for victims of suburban domestic violence.

"We have advocates in most of the suburban courts," Gergen said.

"We have therapy services. We have support groups. Reporting doesn't mean just involving the police, reporting means just getting that support and being safe."

Judge Nicastro said she believes there is a wide variety of reasons for the suburban spike, and she's urging victims to contact the Domestic Violence and Child Advocacy Center 24-hour Helpline, at 216-391-HELP (4357), and report abuse sooner.