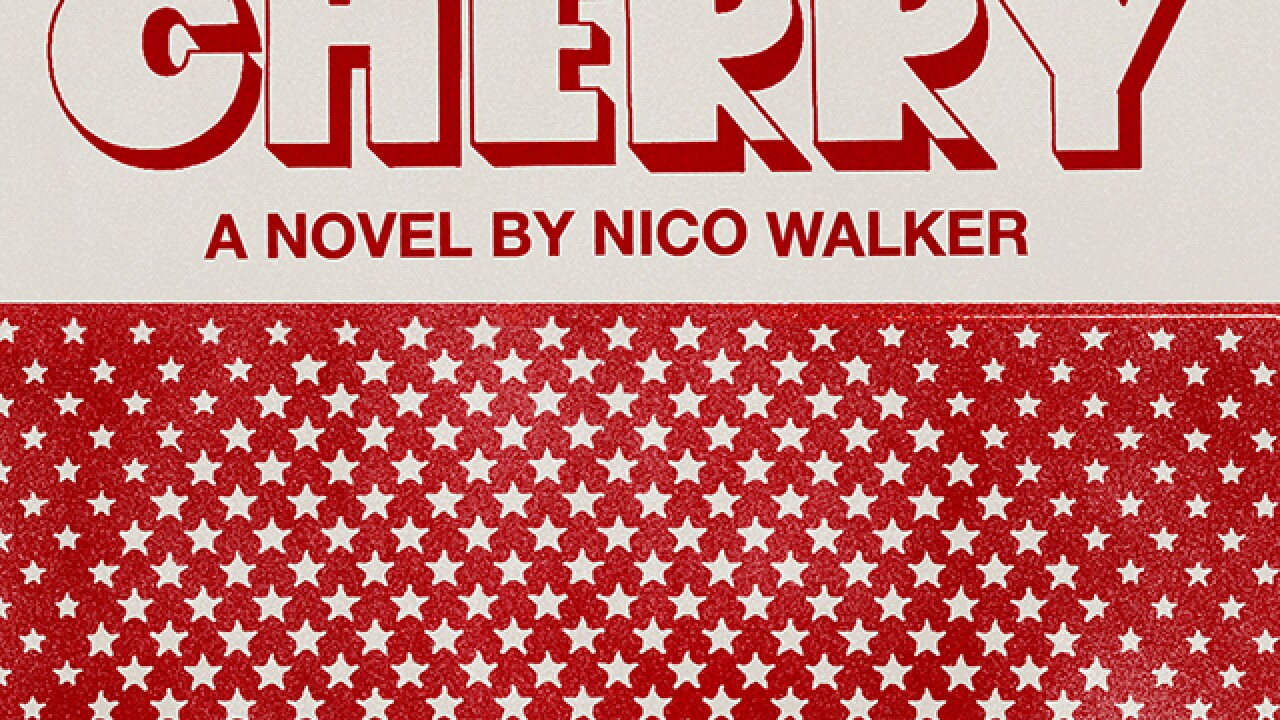 A local war veteran with no criminal history came back from his stint in Iraq as a changed man—one who led a life of robbing 11 Cleveland banks during a four-month spree.

We know this, and the literary community now does, too, because the New York Times published an article recently about felonious author Nico Walker.

The New York Times article gives a detailed account of the decorated war hero's bank-robbing exploits and how he turned those experiences into his new book called "Cherry."

"Cherry" reveals some of the darkest chapters facing veterans, from the opioid epidemic to the lingering guilt and trauma faced by those fighting America's wars in the Middle East.

Walker attended a private high school in Cleveland, took some college classes locally and left to go fight overseas. When he came back in 2006, he was isolated and paranoid, according to the Times, turning to OxyContin and heroin. He went in and out of doctor's offices at the Veteran Affairs office in Cleveland where he reportedly was told he had an anxiety disorder.

That's when he turned to robbing banks.

He told the New York Times , “I never put any thought into robbing. It didn’t seem like that big of a deal. I was used to that feeling.”

Walker is scheduled to be released from prison in November 2020 and plans to keep writing, according to the Times.