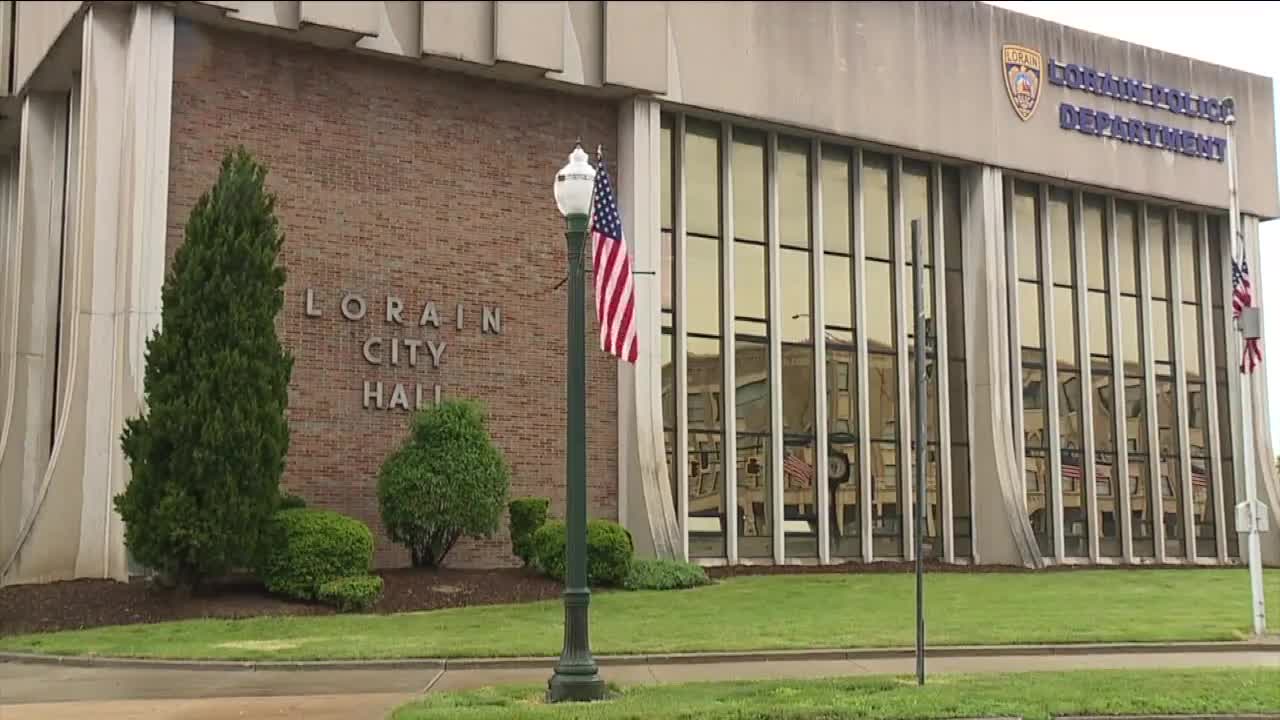 In response to what’s going on around the country, in places like Minneapolis and subsequent protests in other cities, Church on the North Coast is taking action, planning ways to respond to these events locally, as well as nationally. 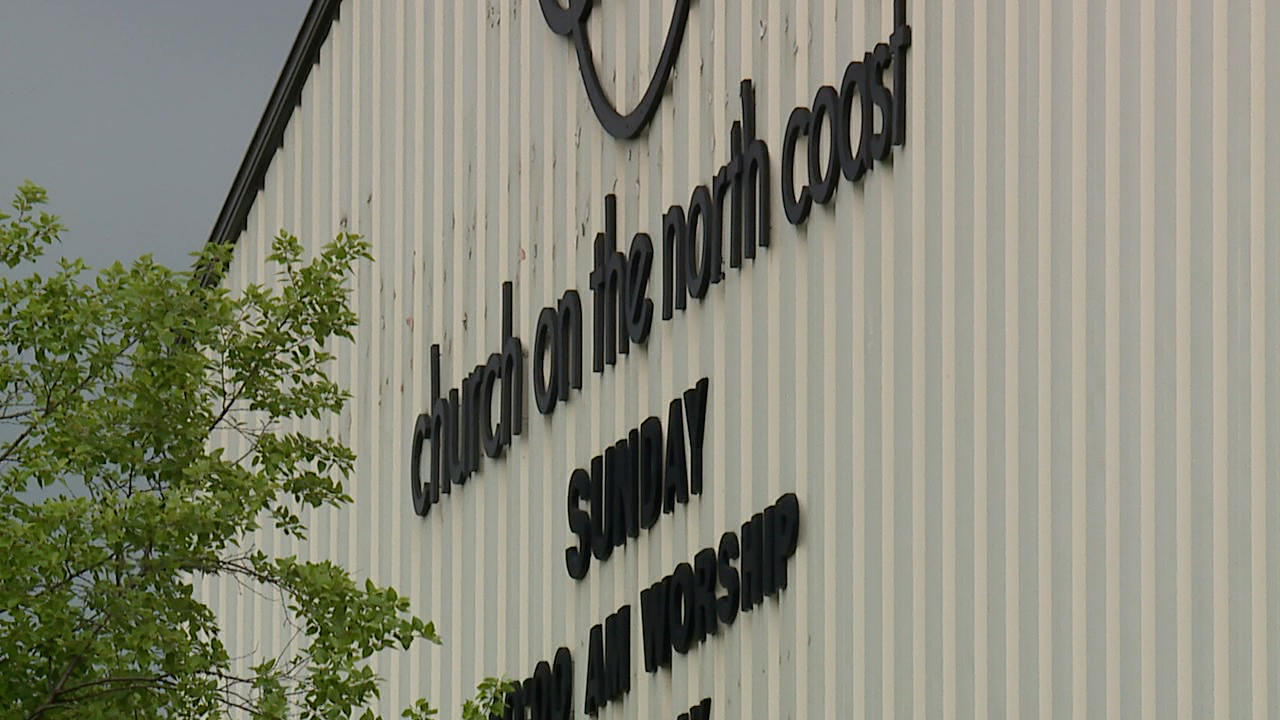 LORAIN, Ohio — In response to what’s going on around the country, in places like Minneapolis and subsequent protests in other cities, Church on the North Coast is taking action, planning ways to respond to these events locally, as well as nationally.

"We’re a multicultural church, so whenever things like this happen in the nation, or the world for that matter, we feel it," said Troy Thompson, senior pastor of Church on the North Coast. "We feel it because our congregation is so diverse."

Thompson, who is the senior pastor for the church's four physical locations as well as its online services, said the church has been having conversations about how to bring communities and their officials together since the video of Ahmaud Arbery, a black man shot and killed while jogging in Georgia, came out a few weeks ago.

But the death of George Floyd in Minneapolis brought those conversations to the forefront even more quickly.

Locally, Thompson said the church plans to hold town hall meetings in the cities where it has campuses, but the meetings would likely be held at parks or pavilions or government buildings.

"We had been planning this for a while but we weren’t really urgent about it," Thompson said. "But we had this plan where we wanted to bless our mayors and our police chiefs, and so we’ve been working on presenting them with a plaque with a prayer blessing and more of a partnership, formulating a partnership and an alliance with our community officials, our representatives."

He said the town hall meeting tour, which he expects to begin in the near future, will begin in Lorain and end in Wickliffe. The church plans to pray for and bless officials as well as pray for communities and allow them to voice the concerns they have.

The church is also making plans for a regional rally in downtown Cleveland, which they hope people from all over the northeast quadrant of the U.S. will attend, and plans to send a team to Minneapolis.

"So we send that team there, not only to pray, not only to cover the community and appeal for peace and civility, but justice, and to confront, once again, to infiltrate the closed systems that create injustice," Thompson said. "And then to put in place preventative measures to allow them not to happen again so not one more black man has to die unjustly."

"And that’s what we need as a nation," Thompson added. "We need the oppressor set free and we need those who are oppressed to be set free."