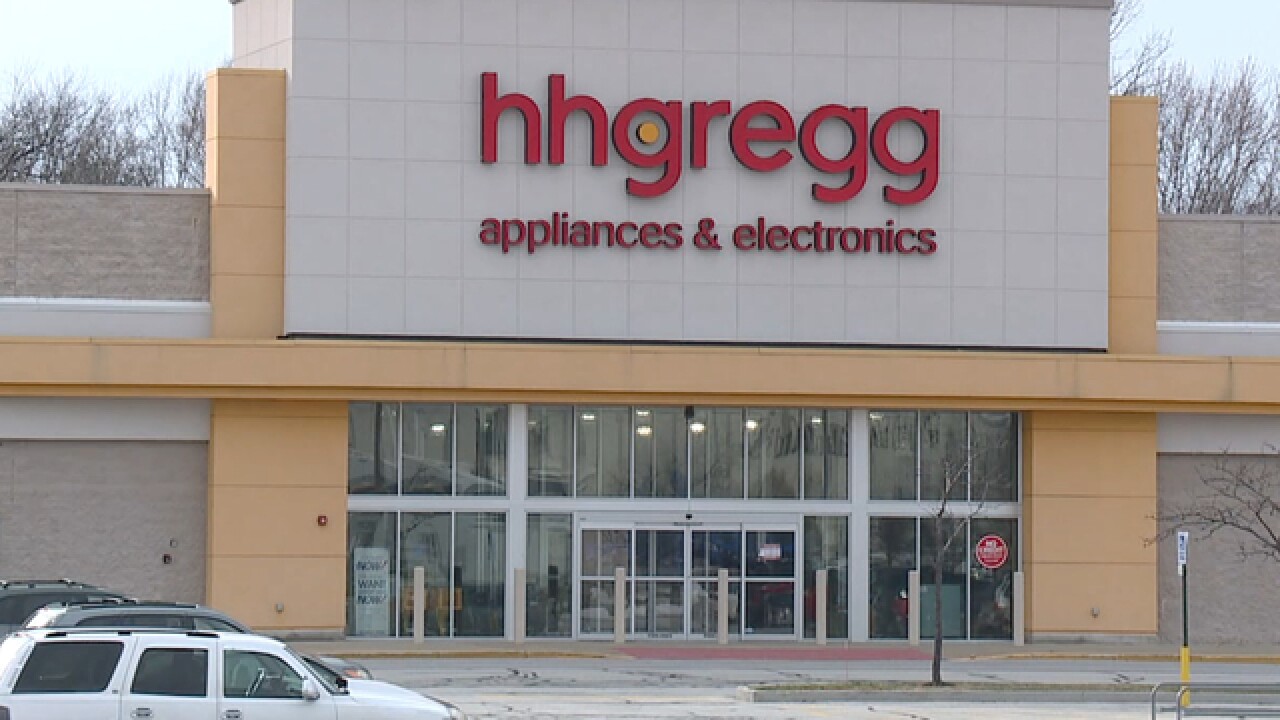 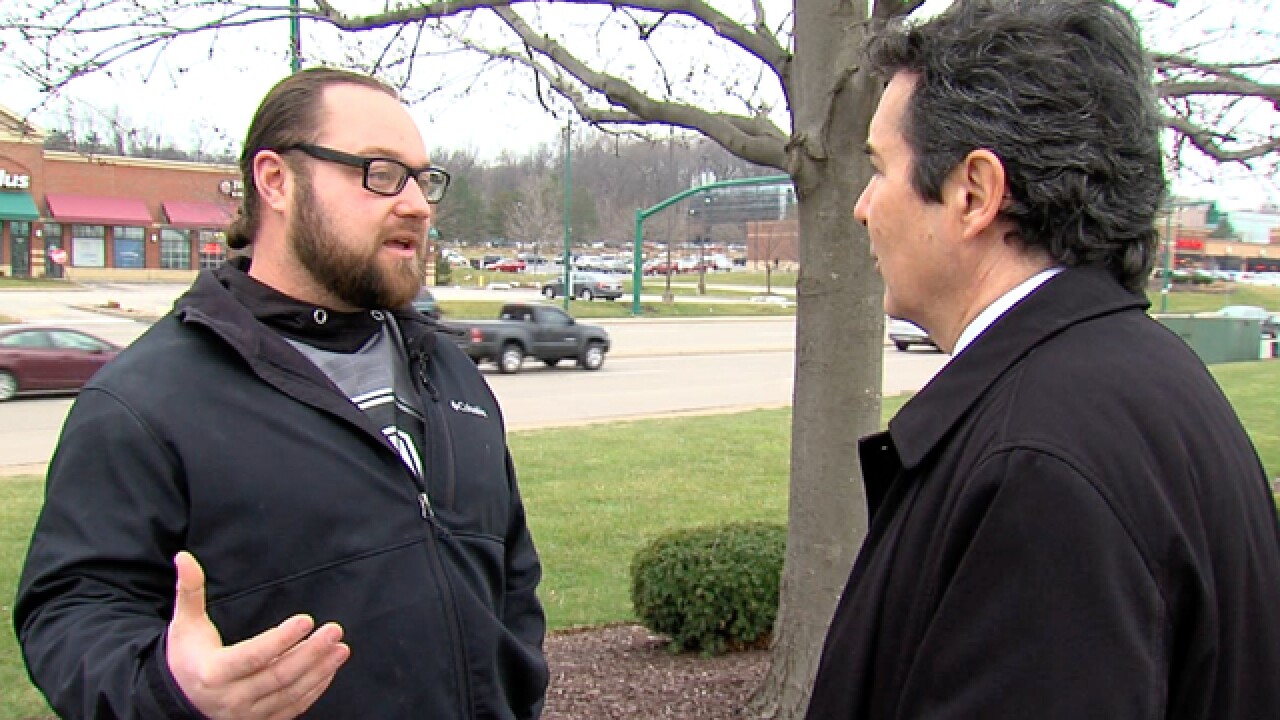 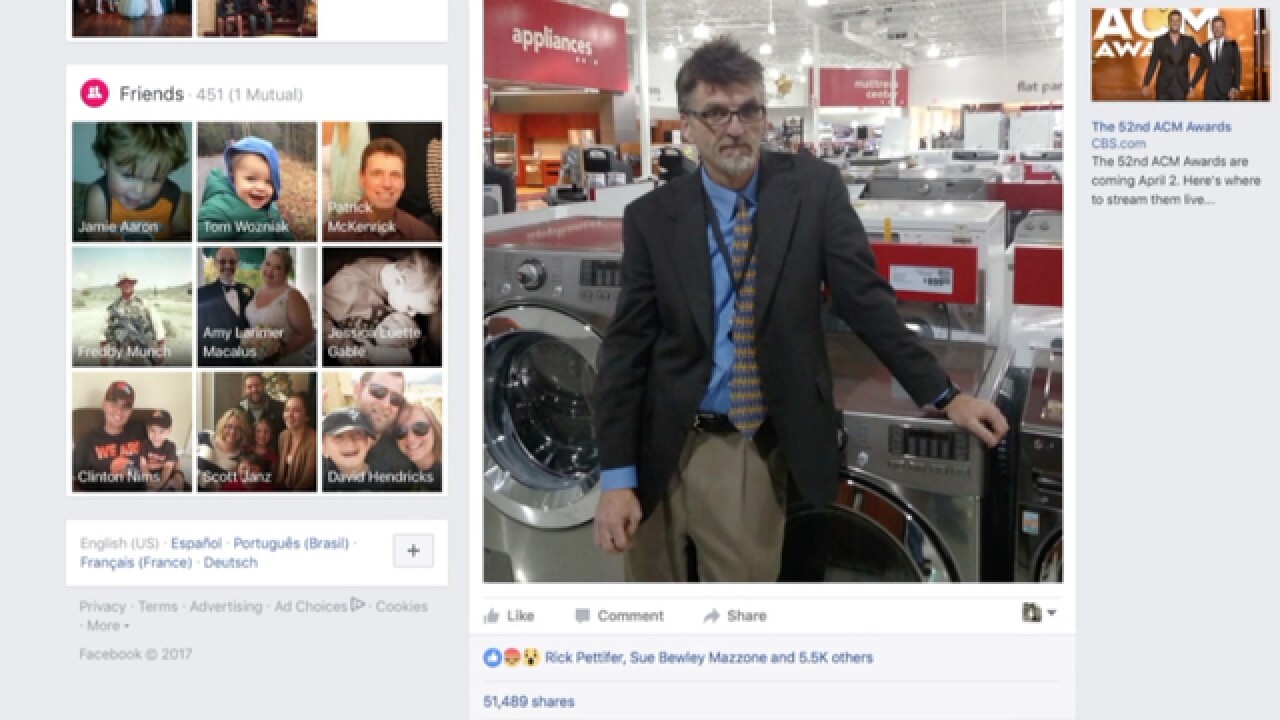 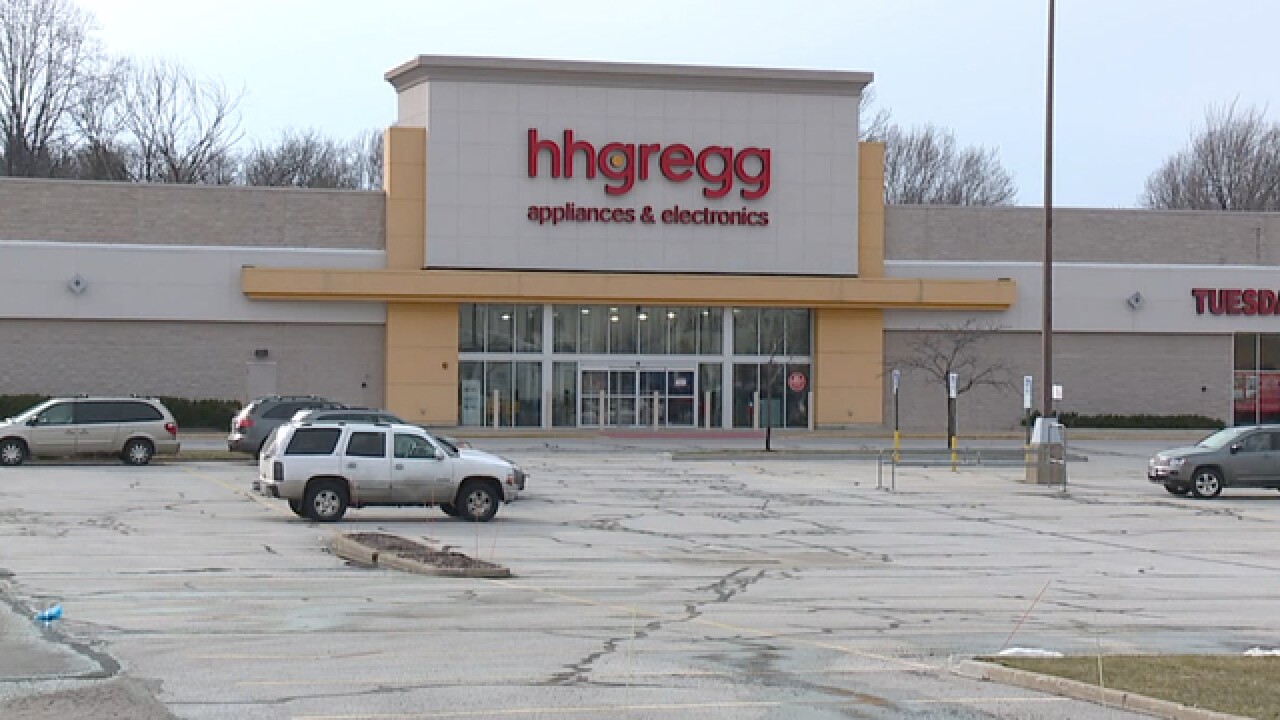 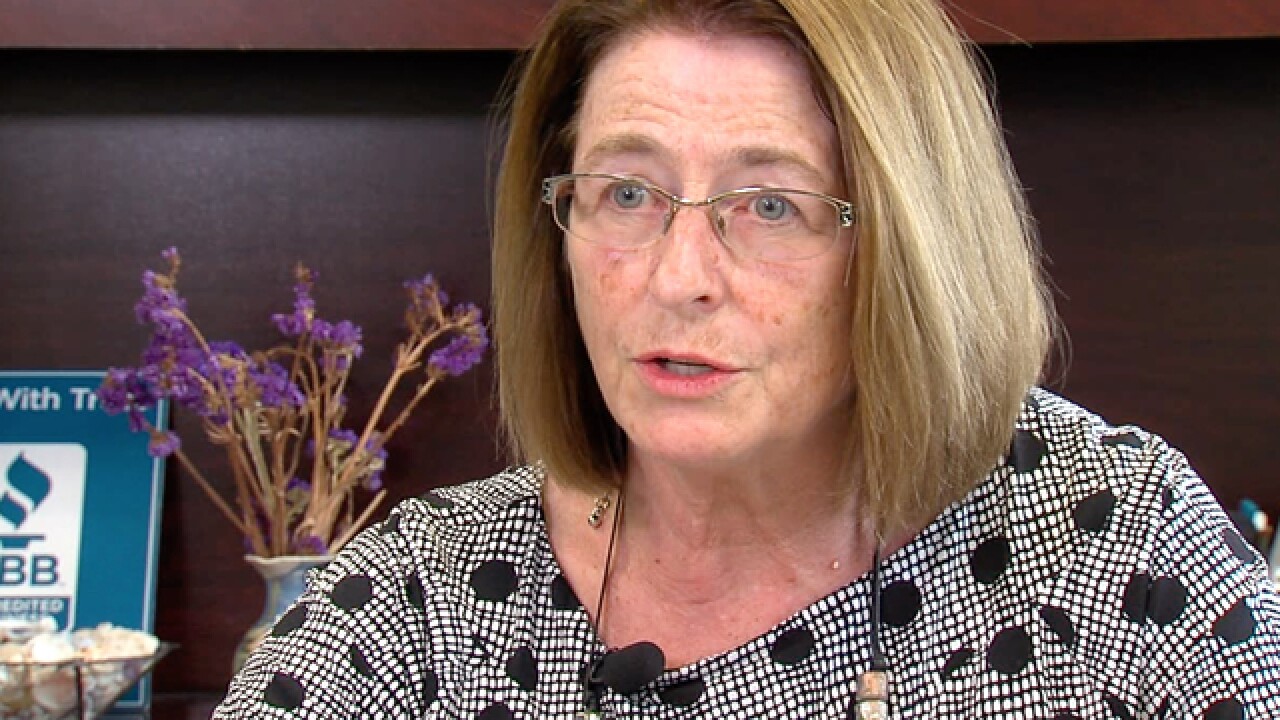 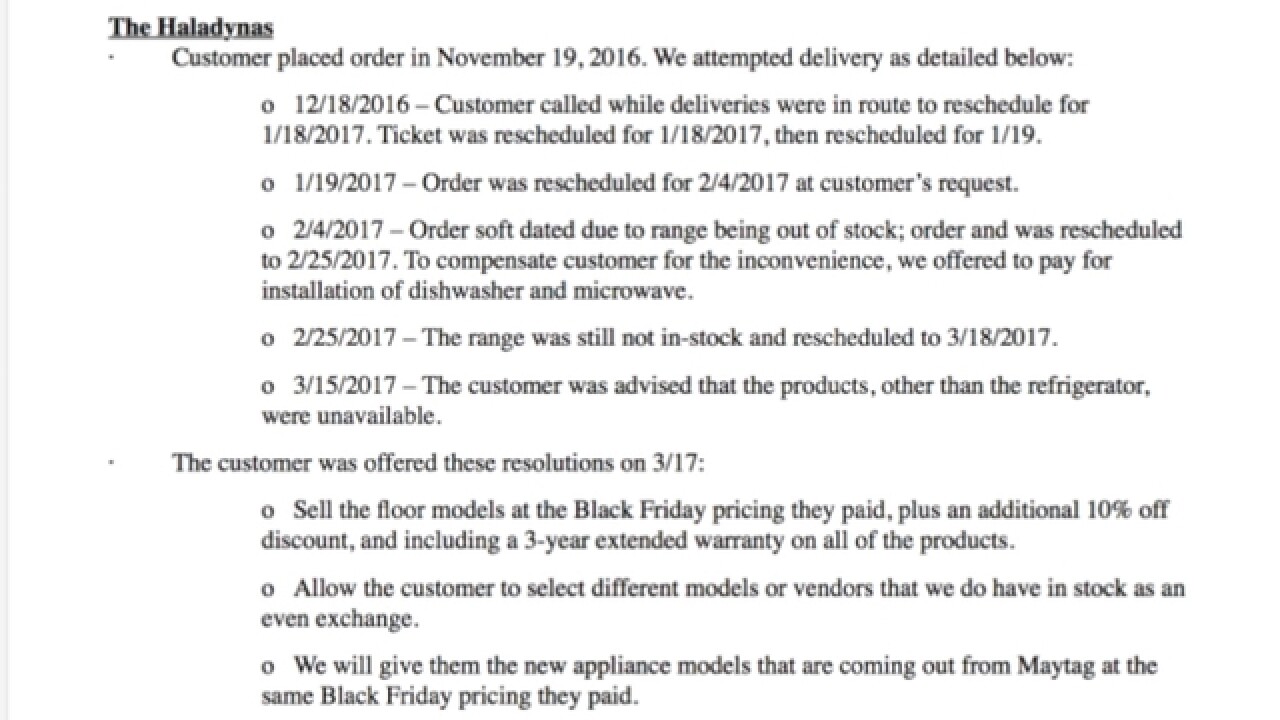 Some northeast Ohio shoppers are not happy about what they call hhgregg delivery delays on thousands of appliances.

Consumers told News 5 that in some cases the delays have held them in limbo for more than three months.

Josh Haladyna said he purchased more than $3,000 dollars in appliances from the hhgregg in Mentor on Dec. 18, 2016.

Haladyna reports that after multiple delivery delays, he was told by management at the Mentor location on March 15 the delivery could not be fulfilled and there was little the store could do to help.

Haladyna said the store told him the unfulfilled delivery was caused by the Chapter 11 Bankruptcy filed by hhgregg on March 6.

That's when Haladyna posted a picture of the store general manager on Facebook and told his story.

The post generated more than 51,000 shares by sympathetic shopper across the country.

"Never done a post like that before, never done a 'please share this'," said Haladyna.  "In that situation, I just didn't want other people to go through the same issue."

Haladyna believes hhgregg should stop selling appliance models it may not be able to deliver in a timely fashion.

"They keep selling them to people and refuse to pull them off the floor," explained Haladyna.

"If they can't fund the product, the least they could do for folks is pull them off the floor, and not give them the opportunity to lose their money."

Cleveland Better Business Bureau President Sue McConnell told News 5 the Chapter 11 Bankruptcy could have an impact on other aspects of the company and that consumers should take precautions.

News 5 brought two cases to the attention of hhgregg corporate headquarters, and the company responded quickly, contacting both consumers in search of a solution.

We are working tirelessly to take care of each customer. As a result of the chapter 11 bankruptcy filing, we are under the constraints of the Bankruptcy Court’s orders.

In particular, the Bankruptcy Court ordered that we were not permitted to issue customer returns of greater than $2,850 on products bought prior to March 6, 2017, the date of the bankruptcy filing.

The Court’s order does not impact product bought post filing, and therefore we are operating in ordinary course.

We plan to honor delivery of our customer orders and are working closely with our vendor partners to ensure our stores are stocked. Should you have an issue, we encourage you to call our Customer Care department at 800-284-7344 so that we can work with you to get it resolved.

News 5 will follow-up on the cases we brought to the company's attention.