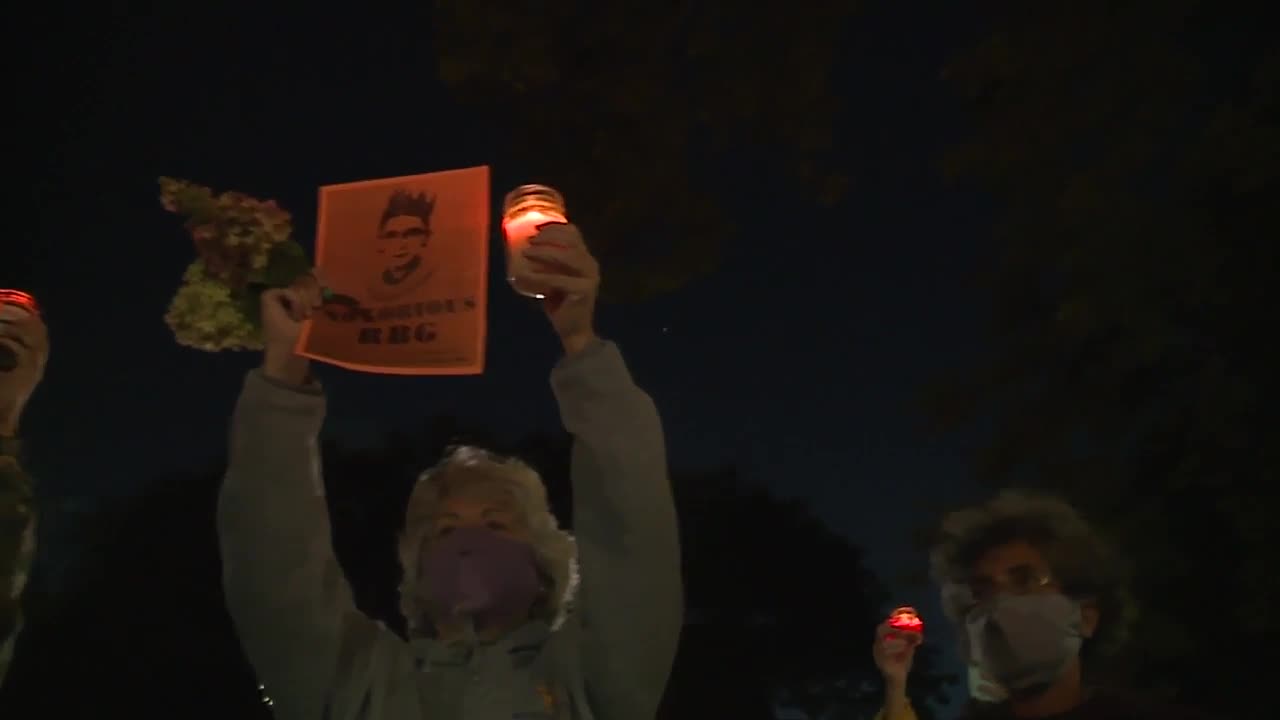 Three letters were heard around the country this weekend following the death of the woman who served as a justice of the Supreme Court for 27 years: RBG. 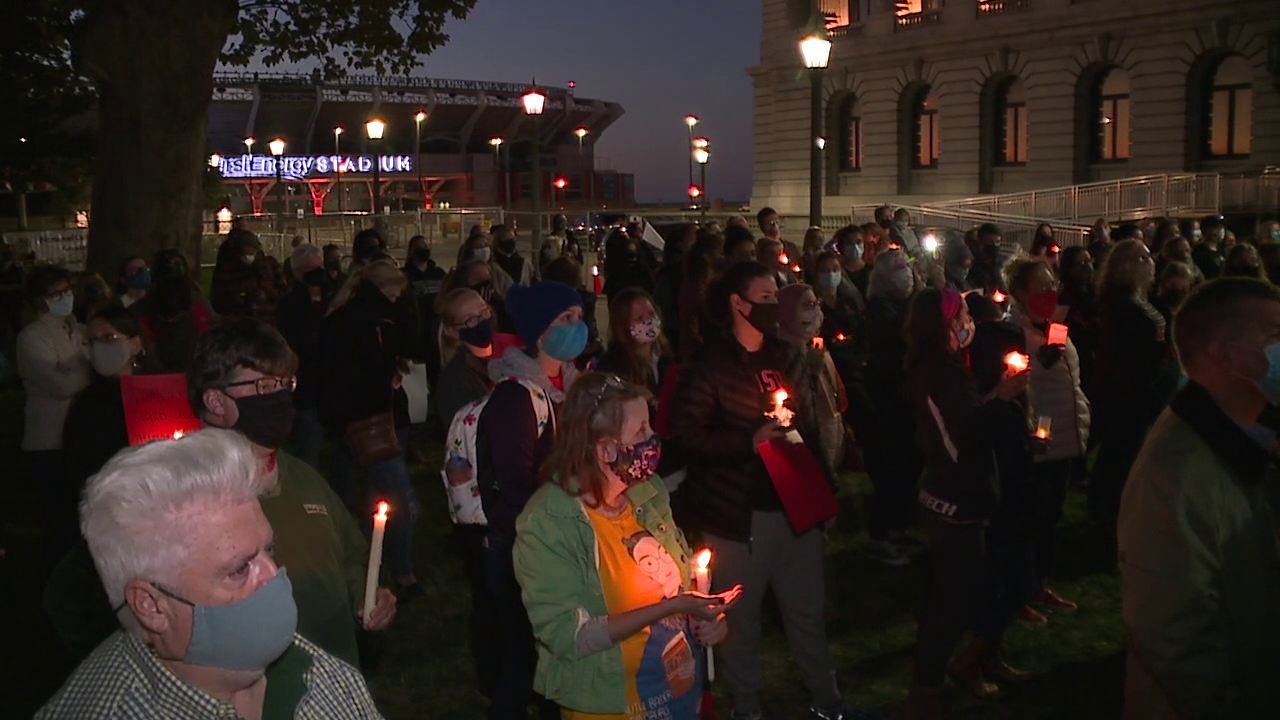 CLEVELAND — Three letters were heard around the country this weekend following the death of the woman who served as a justice of the Supreme Court for 27 years: RBG.

Northeast Ohioans gathered Sunday night to celebrate Ruth Bader Ginsburg, the second of only four female justices to be sworn in on the U.S. Supreme Court.

Steve Smith, one of those who gathered, said he came out “just to grieve together and celebrate her life together."

Shannon Musson said Ginsburg paved the way for female attorneys and women in every professional field.

“Fortunately because of RBG, becoming a lawyer wasn’t that tough for me,” Musson said. “She’s paved the way. She’s made it easy for the rest of us.”

“She’s inspired me to go out and try to do what I think she would expect us to do as women and as people and to carry on her legacy,” Nancy Perillo said.

Her supporters noted some of her most memorable moves as a defender of women’s rights and gender equality.

“To fight and continue to represent human rights and women’s rights literally up until her very last moment is really just incredible,” Smith said. “She’s a hero.”

Ginsburg’s career, which began as she worked as a law clerk in the Southern District of New York, served as a driving force for a decades long fight for gender equality.

'It reminds me of a book that my daughter has. She’s a trailblazer,” Musson said. “She persisted. She has made things something special for everyone.”

Prominent politicians and Americans on both sides of the aisle paid tribute to her 87-year legacy this weekend.

“She has changed the world for women. For girls. She has paved the way,” Musson said. “She has made it so they can do things that they could’ve never done before.”