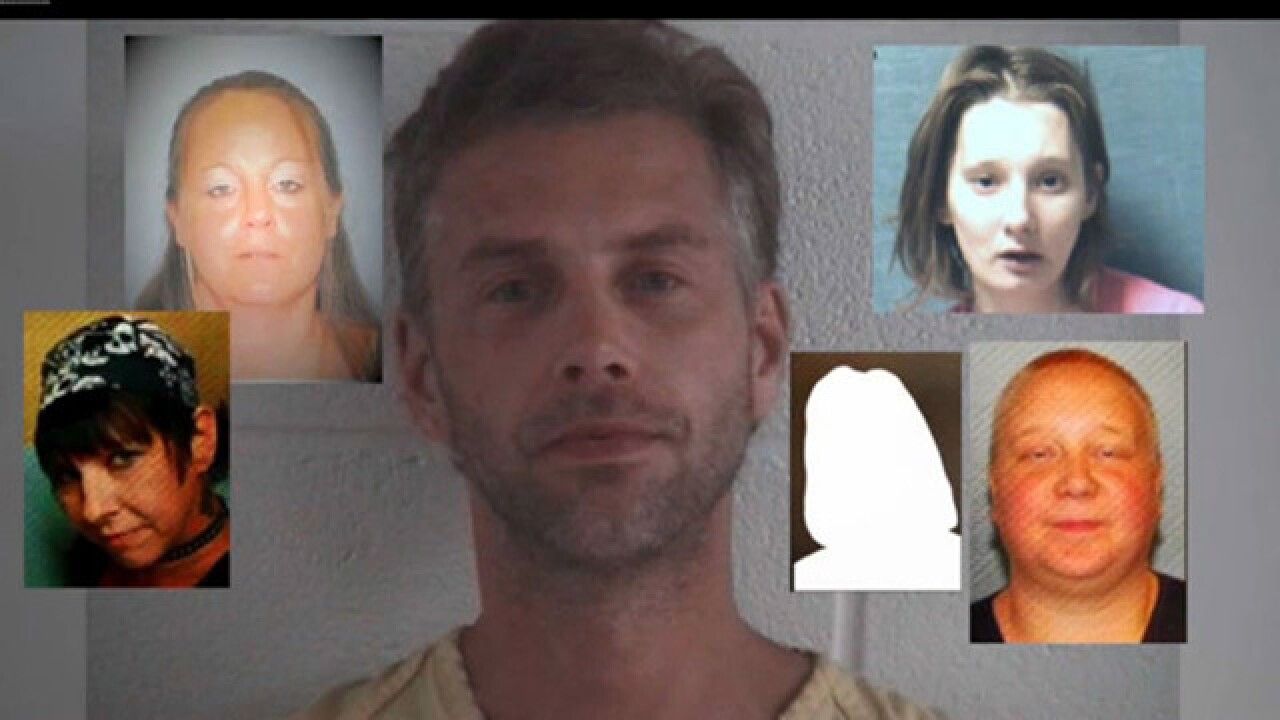 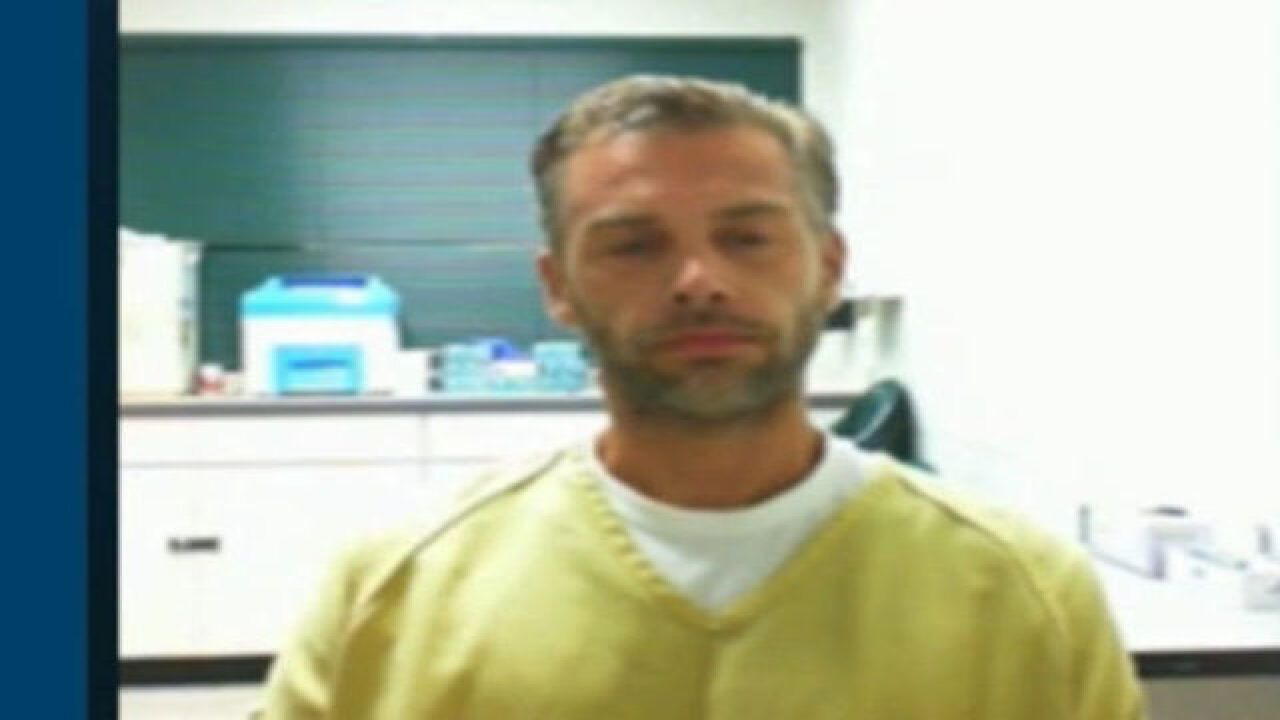 Autopsy reports released Wednesday on two of the five women Shawn Grate is thought to have killed reveal the women were strangled.

Stacey Hicks and Elizabeth Griffith were both found with clothing around their necks, according to Ashland County Coroner autopsy reports released to News 5.

The Cuyahoga County Medical Examiner's office performed the autopsies on the two women.

Grate was indicted in September on 23 counts including aggravated murder in the deaths of Hicks and Griffith. Hicks is also known as Stacey Stanley. The bodies were found in an Ashland home where a third woman was being held captive by Grate before she was able to call the police and lead them to the home, according to court records.

Since his arrest, Grate has been tied to the deaths of three other women found dead in Richland Co., Ashland Co. and Marion Co. Charges have not been filed in those cases.

Hicks was found wearing a long sleeve blue pattern shirt, blue camisole tank top, black-green brassiere, denim skirt with black boots, socks, and a black belt. A white knit scarf was wrapped around her neck multiple times, which covers a black studded leather collar with a buckle that was also wrapped her neck, according to the autopsy.

In an exclusive letter, Grate shared why he committed “a horrible act of violent behavior."

He has pleaded not guilty by reason of insanity. Grate is scheduled to appear in court for a competency hearing Friday in the Ashland County Common Pleas Court.