Homeowner shot in the back during attempted burglary in Ashland County, shooter on the loose 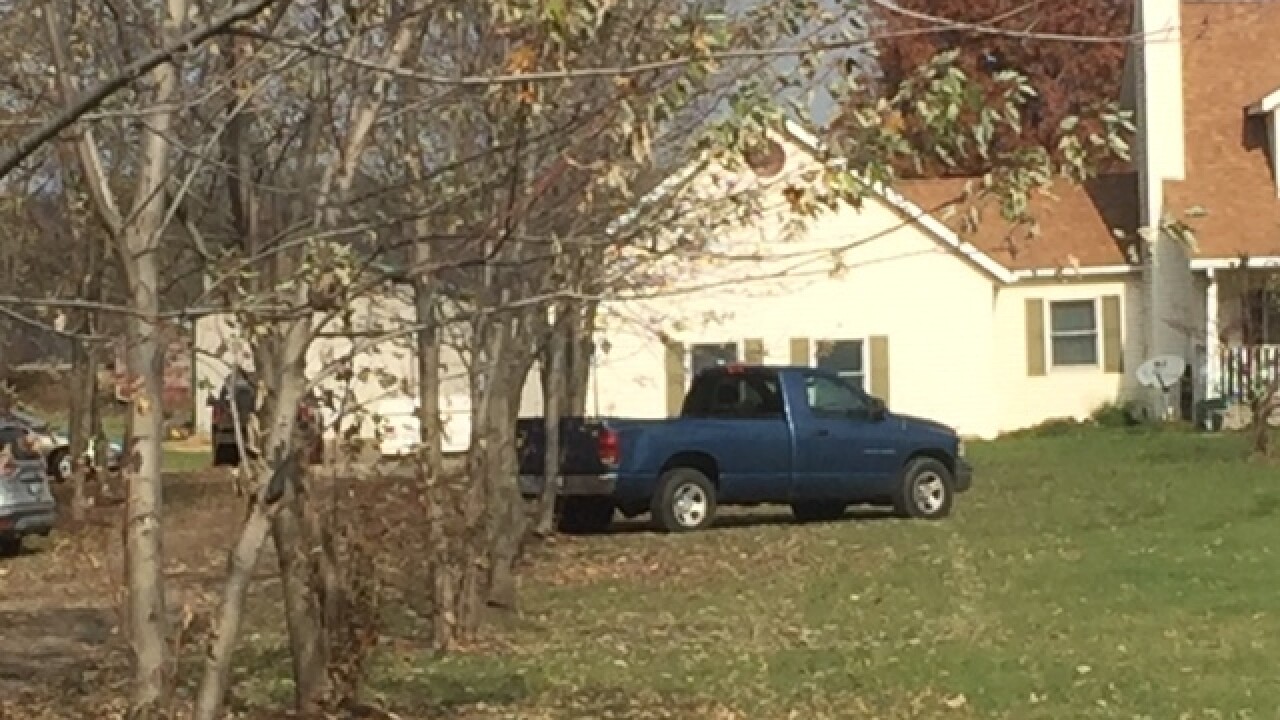 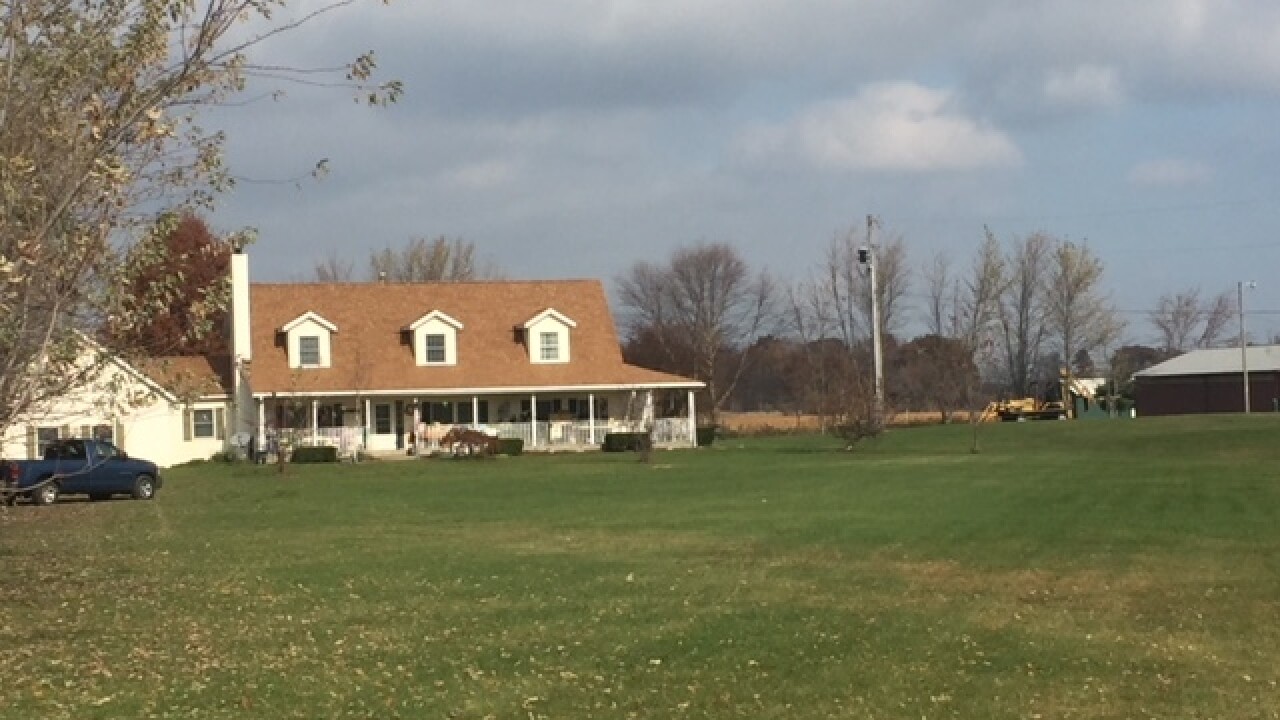 A man was shot in the back early Tuesday morning in an attempted home burglary, according to the Ashland County Sheriff’s Office.

The shooting occurred shortly after 3 a.m. at a residence on the 730 block of U.S. Route 224 in Sullivan Township, said Chief Deputy Carl Richert.

The homeowner, 58-year-old Douglas Roberts, and his wife were sleeping when they were awoken by noises coming from outside their house, Richert said.

The homeowner grabbed a flashlight and his gun and went out to investigate the noise with his wife. They discovered the garage door was open and their four-wheeler had been dragged out of the garage.

Moments later, the couple heard rustling from leaves and two shots were fired, Richert said.  The homeowner was shot once in the back.  Robert’s wife was not injured.

"Hopefully, we will get some leads. I want this guy in jail. I don't want him out here hurting our people," Richert said.

No suspect information has been released.