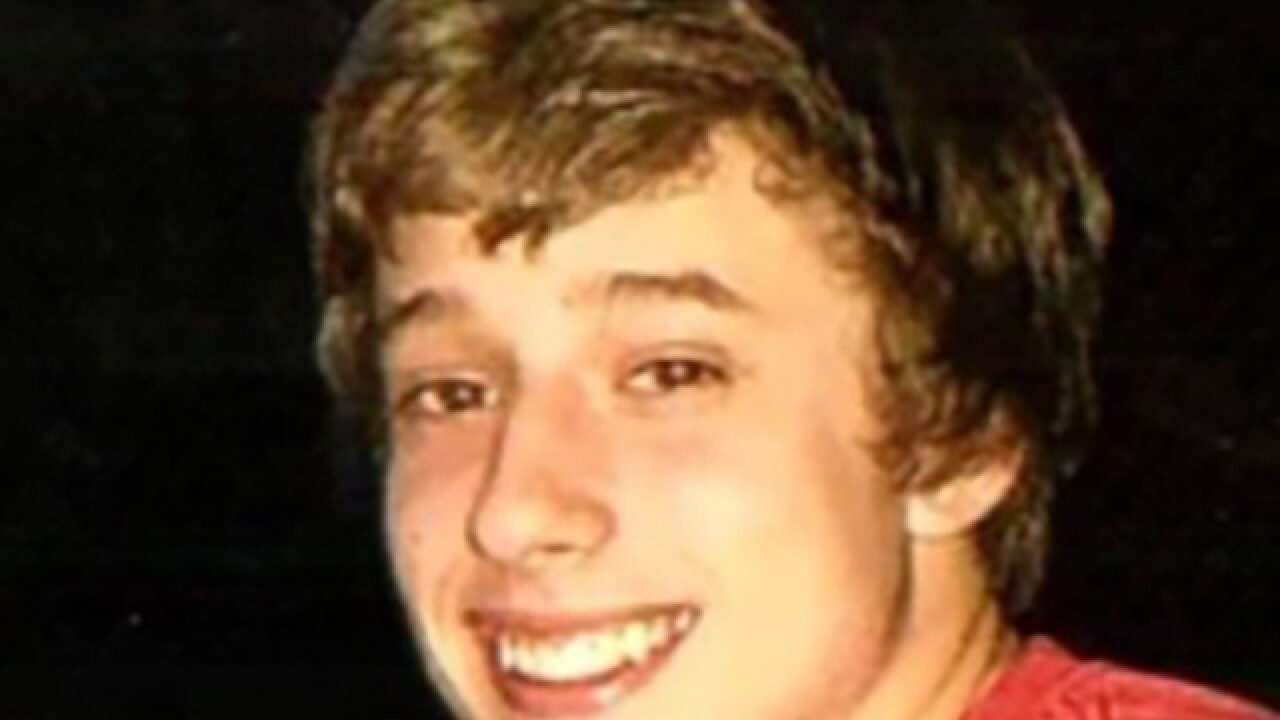 A car crash claimed the life of a 16-year-old Riverside High School Student and left a 15-year-old boy critically injured.

The Ashtabula Post of the Ohio Highway Patrol is investigating a three-car crash that occurred on June 30 at around 11:05 a.m.

A 2001 Saturn, driven by 16-year-old Joshua Evans of Leroy, was traveling eastbound on Clay Street towards the intersection at Chapel Road with passenger Louis Diamond, 15, of Painseville.

A 2016 Ford F-150 was traveling northbound on Chapel Road towards the stop sign at Clay Street.

A 2006 Ford pickup truck was traveling southbound on Chapel Road when the driver ran a stop sign, striking the driver's side of the 2001 Saturn, pushing the Saturn off the roadway, which caused it to hit a utility pole.

The 2006 Ford, driven by 33-year-old Anthony Tarbell of Rock Creek, then struck the 2016 Ford as he was approaching the stop sign.

Diamond, who was the passenger in Evans' car, remains in critical condition at University Hospitals Rainbow Babies and Children's Hospital.

Both Evans and Diamond were wearing seatbelts at the time of the crash.