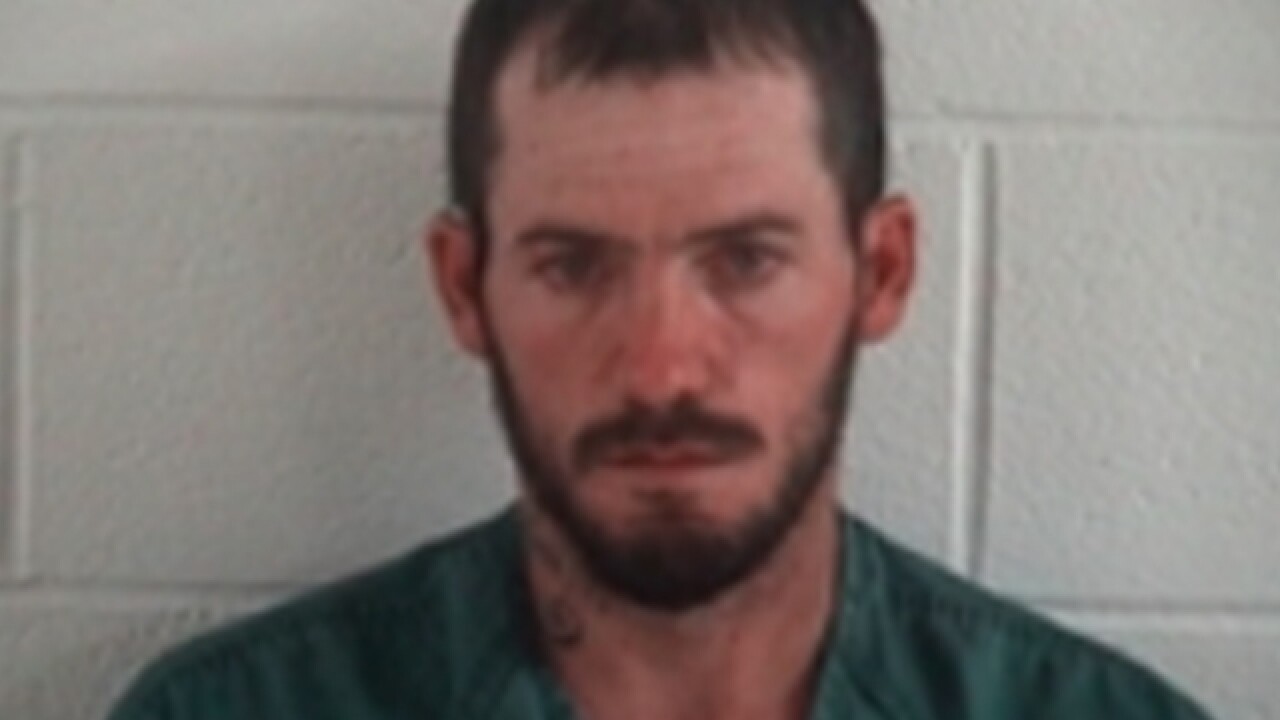 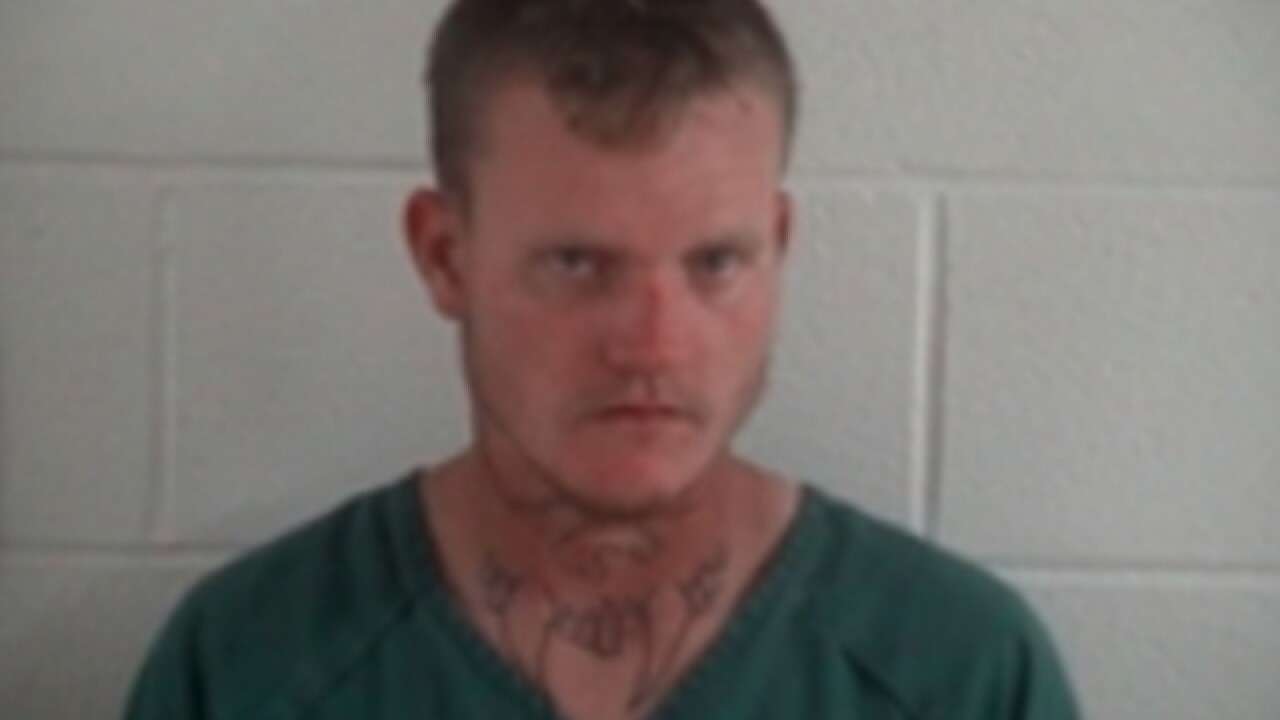 Two men are accused of running a mobile meth production lab out of the bed of a pickup truck in a Walmart parking lot, according to Ashland police.

Police found materials and equipment in the truck bed used to manufacture methamphetamine. Both men were also found to be in possession of crystal meth and methamphetamine, authorities said.

The truck was towed from the store's parking lot and held in the police impound lot until officers were able to safely remove the manufacturing equipment from the vehicle.

Both Baker and Ward were charged with aggravated possession of drugs, a fifth-degree felony.