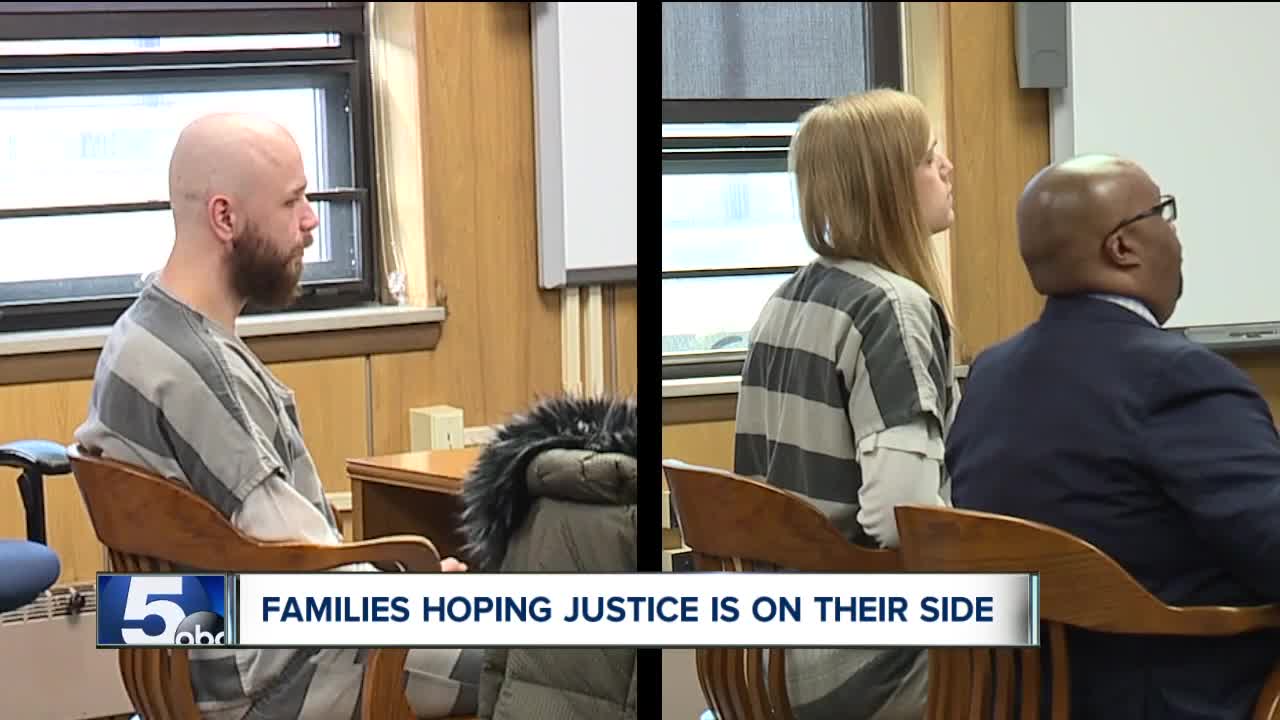 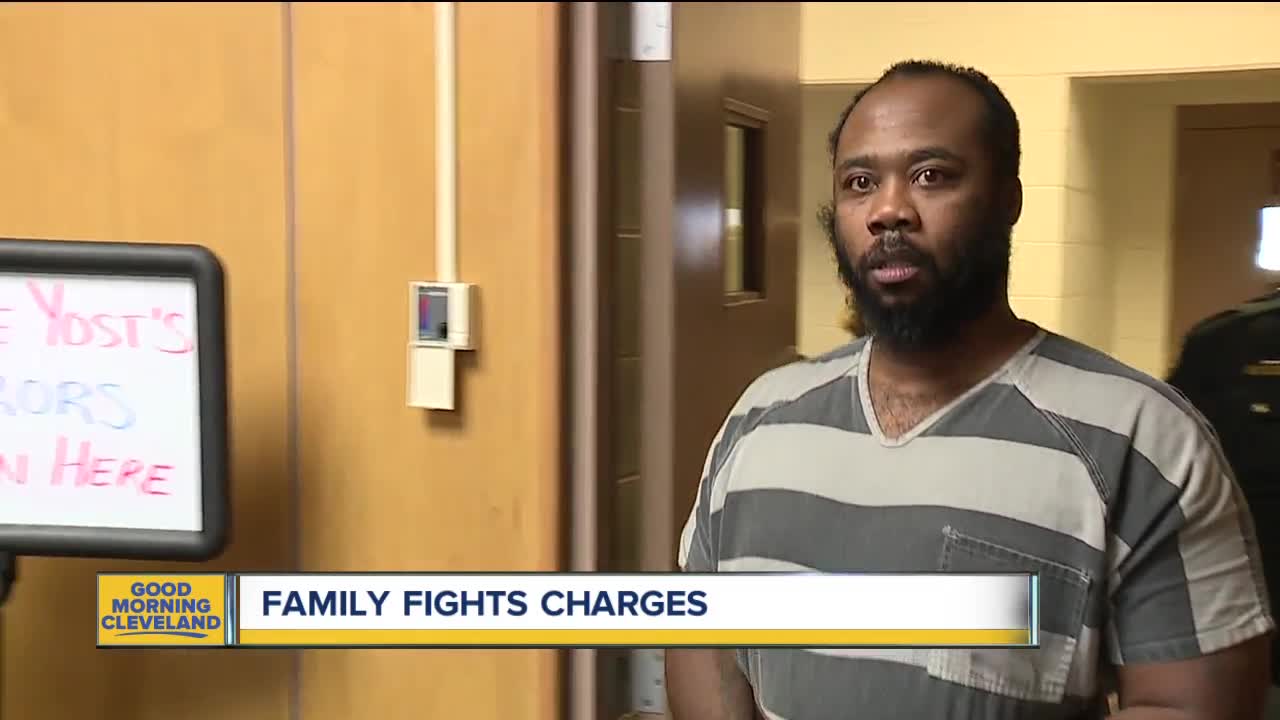 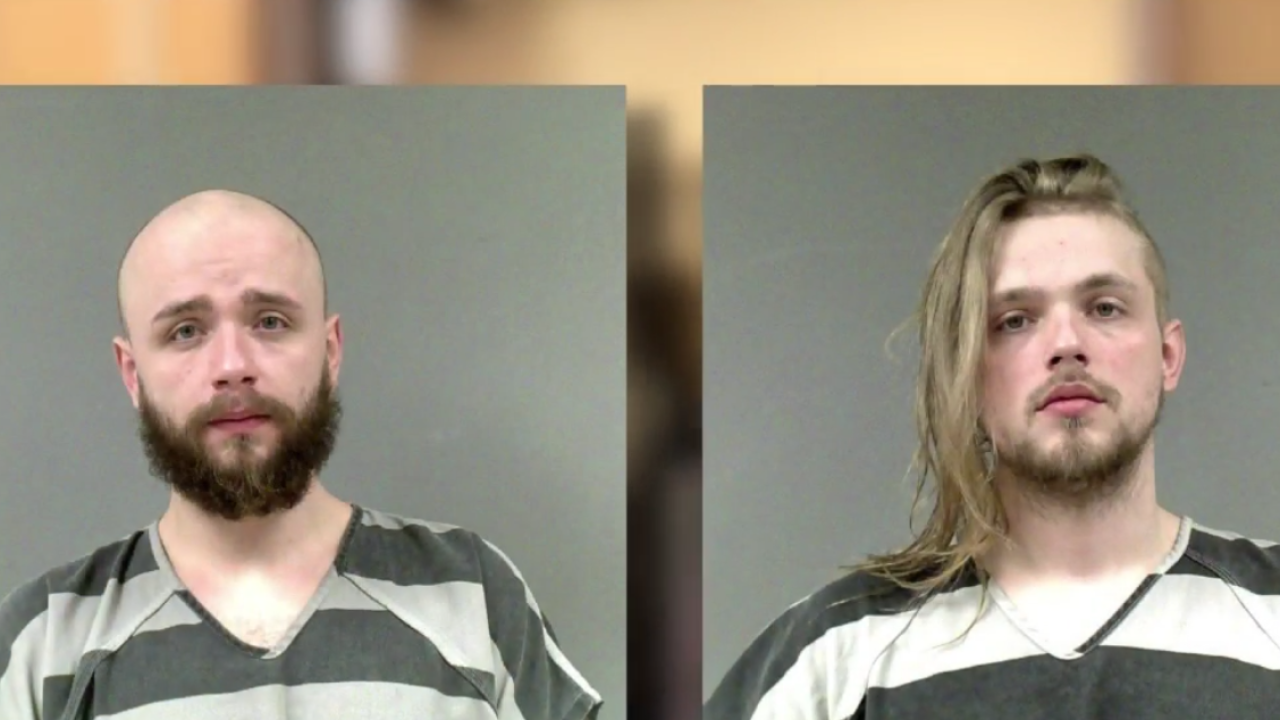 According to police, Jerome Noble was shot and killed on January 24 by Travis Burdette at the Circle K on West 58th and Main streets in Ashtabula following an argument with Noble’s cousin inside the store that spilled outside.

Burdette’s family said they were shocked by the charges, claiming that Travis fired his weapon in self-defense. He has a license to carry a concealed weapon.

Kathleen McCall, Travis and Dakota’s mother, said Noble’s cousin Christopher Alston was harassing the brothers when they went inside the Circle K to grab a drink. She said her sons tried leaving and were in their truck when they saw Noble pull out his gun.

“My son was able to get the door shut and in doing so he caught his [Noble’s] hand, made the man angry and he pulled his gun,” McCall said. “My other son, he had a split second, he saved his brother’s life.”

The family has started a change.org petition, asking that the charges be dropped. More than 250 people have signed in support.

“And I know that the Noble family is grieving, I understand that, we’re grieving the loss of a life too,” McCall said. “I don’t know what else to say, but putting my sons in jail isn’t going to correct something because what they did was never with the intent to do harm to anybody. It was just to protect their own lives.”

They have created their own online petition, demanding that Travis' CCW be taken away -- nearly 400 signatures on their side.

"We would love to see him go to jail. Do we think we’ll get that? No, but we wholeheartedly want to see something done," said Jerome's sister Nicia Noble.

At their arraignments on Monday, Alston, Travis and Dakota Burdette all pleaded not guilty.

According to Carmen Naso, senior instructor of law at Case Western Reserve University, recent changes to Ohio’s “Stand Your Ground” law mean that it is now the prosecution’s job to prove that it was not self-defense.

The Ashtabula County Prosecutor’s Office could not comment on an ongoing case. There is surveillance video from inside and outside of the Circle K that police used to investigate. Neither family has yet to see that video.