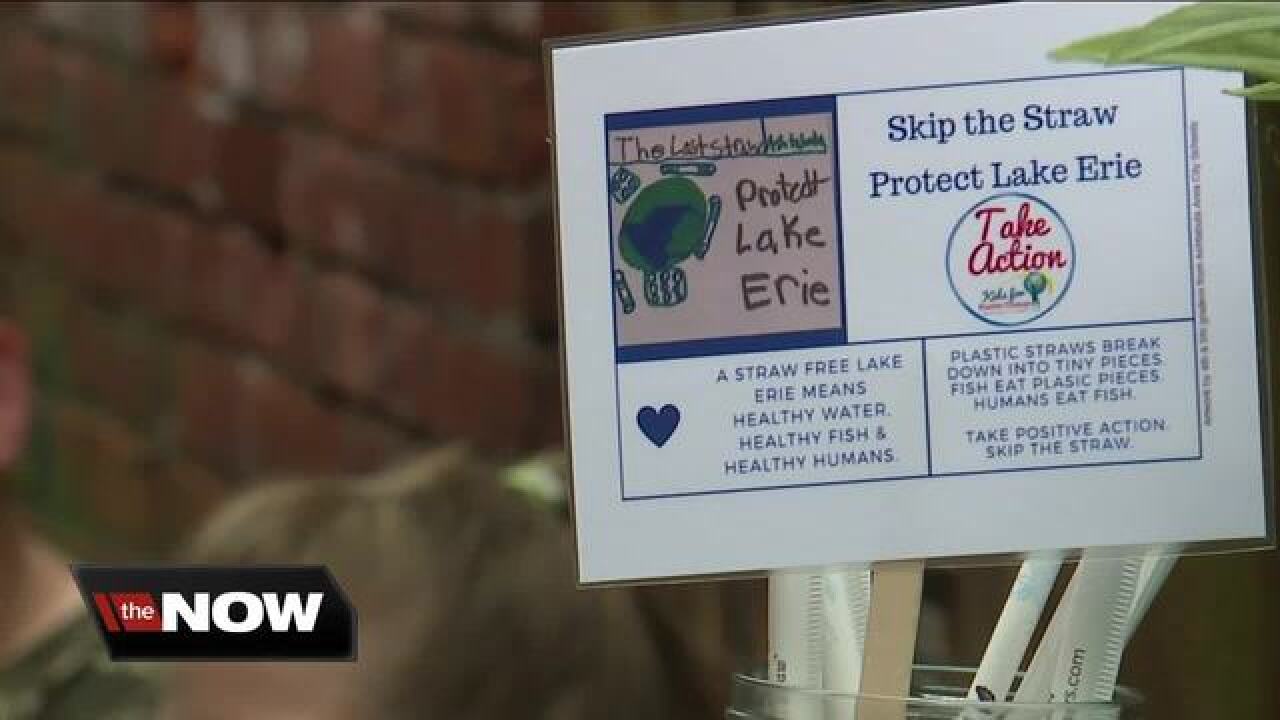 Copyright 2018 Scripps Media, Inc. All rights reserved. This material may not be published, broadcast, rewritten, or redistributed.
<p>Their movement, led by Camille Licate and Kids for Positive Change, started long before straws were in the headlines.  </p> 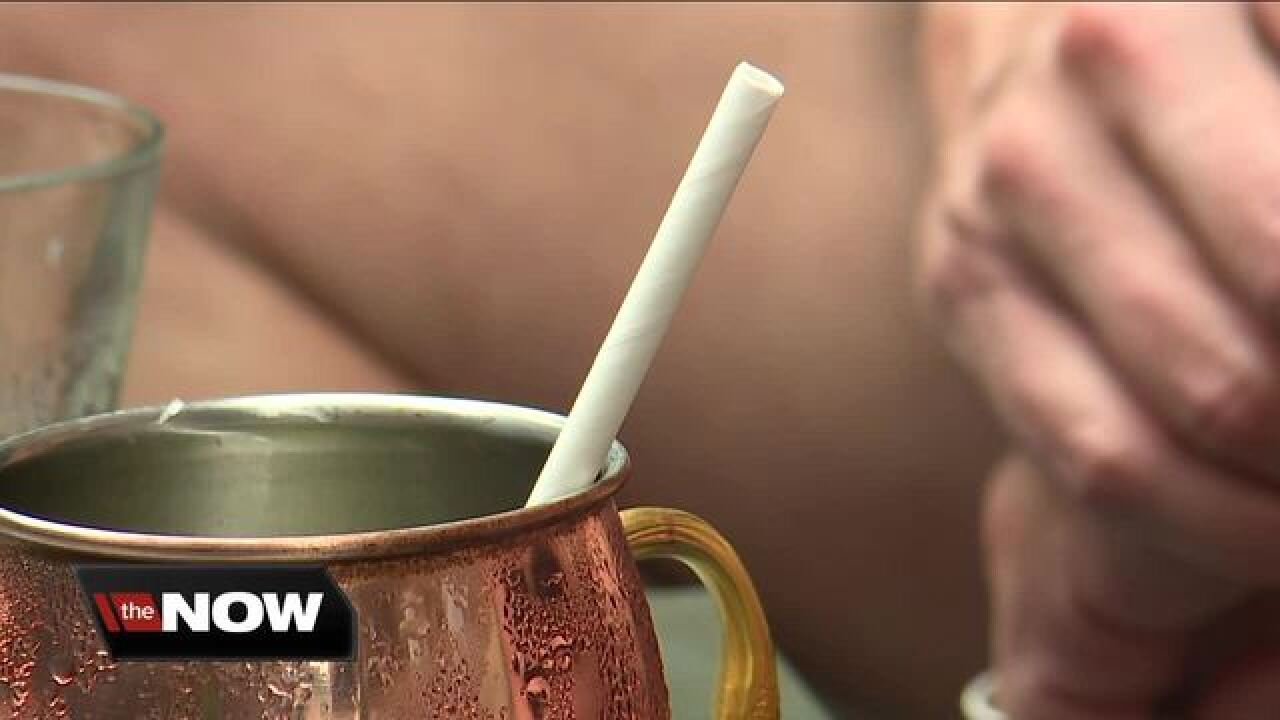 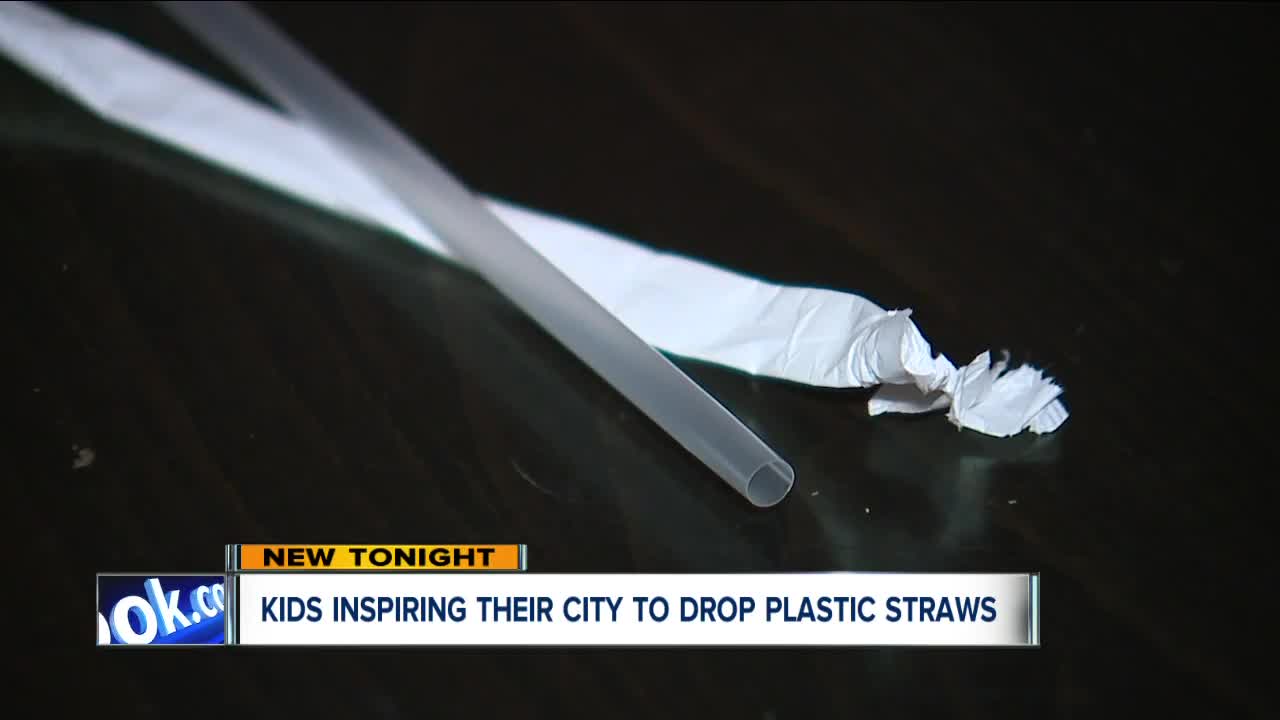 Long before plastic straws were a hot topic nationwide, a group of kids in Ashtabula were starting a conversation.

"It's just awesome that people are listening to us and actually giving us time to tell them how bad plastic is," 10-year-old Sadie Drozd told News 5.

Their community's small businesses are almost all plastic-straw-free thanks to them.

"Just to make a change? It feels good to be part of it," 11-year-old Malia Stills told News 5.

Their movement, led by Camille Licate and Kids for Positive Change, started long before straws were in the headlines.

"These Ashtabula kids are like none other," Camille Licate said.

Licate led a clean-up at nearby Eagle Beach almost two years ago. She told News 5 the group picked up 496 straws in less than two hours. That plastic would have made its way into our Great Lake.

She told students about the problem and "The Last Plastic Straw Ashtabula" project was born.

"We're not asking our community members to buy anything. We are just asking them to skip the straw," Licate said.

Students from Ashtabula's Erie and Superior Intermediate Schools researched the issue and the alternatives, then headed out themselves to pitch a change to local businesses.

"They believe in it. They're passionate about it. And I think they will make the change," said Jennifer Pociask, owner of Rennick's.

"Kids can do things! They can make something happen," said Jenny Luhta, owner of Halycon.

Those were just two of the 10 bars and restaurants that got on board with the program and stayed there.

The 10 businesses offer biodegradable straws, or plastic for those who need it, on request.

"A lot of restaurants went completely straw-free, which is amazing," Drozd said.

Next up? A potential city ordinance, written by the kids, that would require the same from everyone in Ashtabula.

"I hope that they vote to be completely plastic straw-free. That would make my heart happy," Drozd added.

City Council in Ashtabula will hear the first reading of the ordinance Monday, August 6. The ordinance wouldn't be a ban. Straws would be available on request for those who need them.