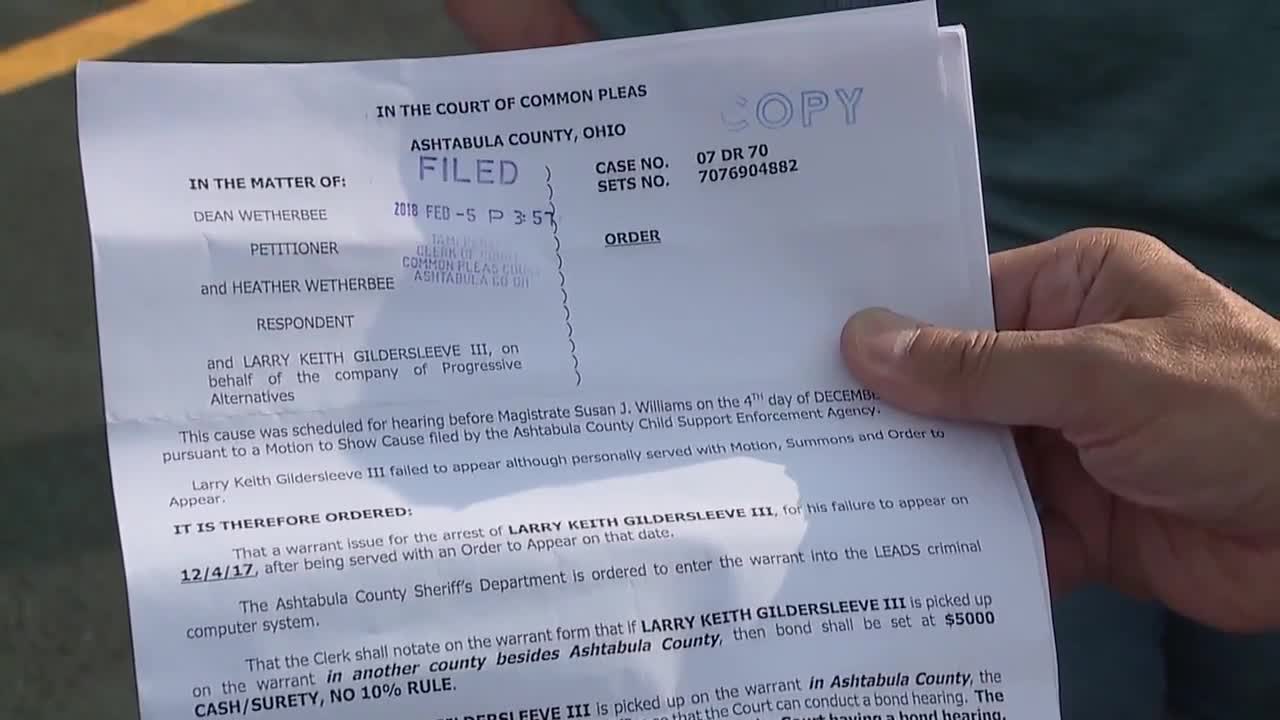 Dozens of former employees with Progressive Alternatives report they have been left without thousands in paychecks and other unpaid benefits after they said the company shutdown its Ashtabula and Mentor offices over the past several weeks. 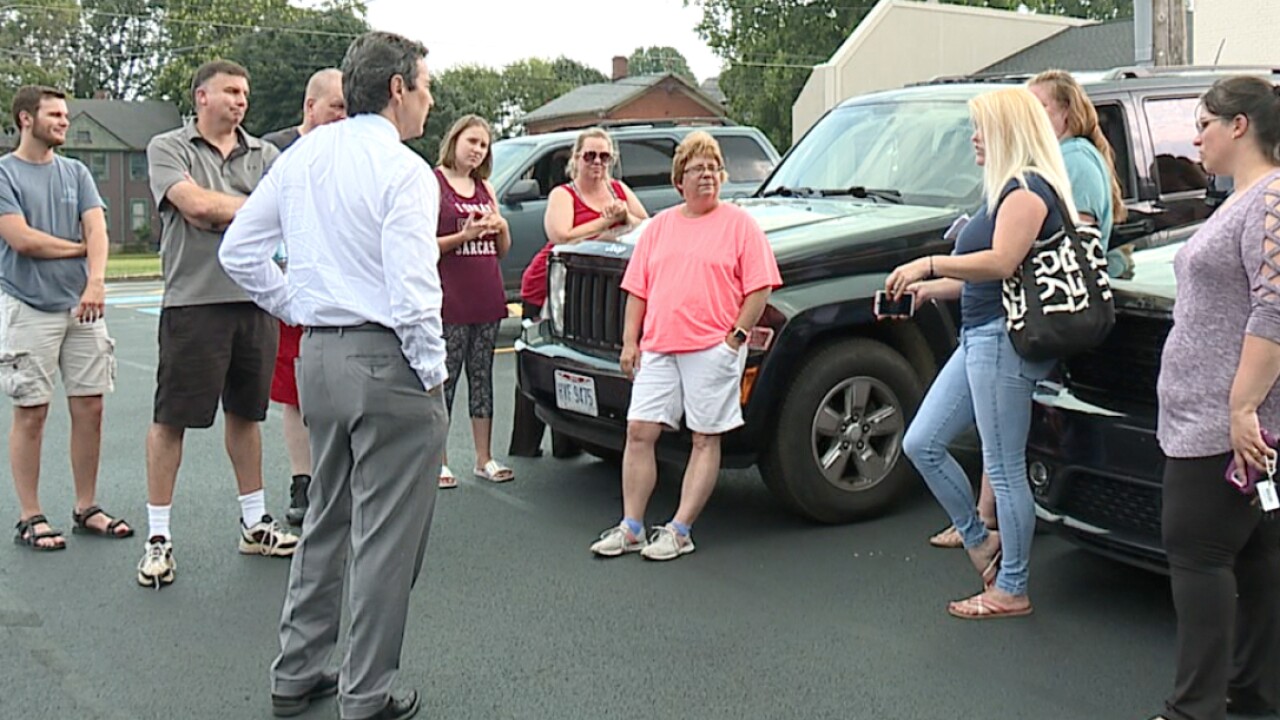 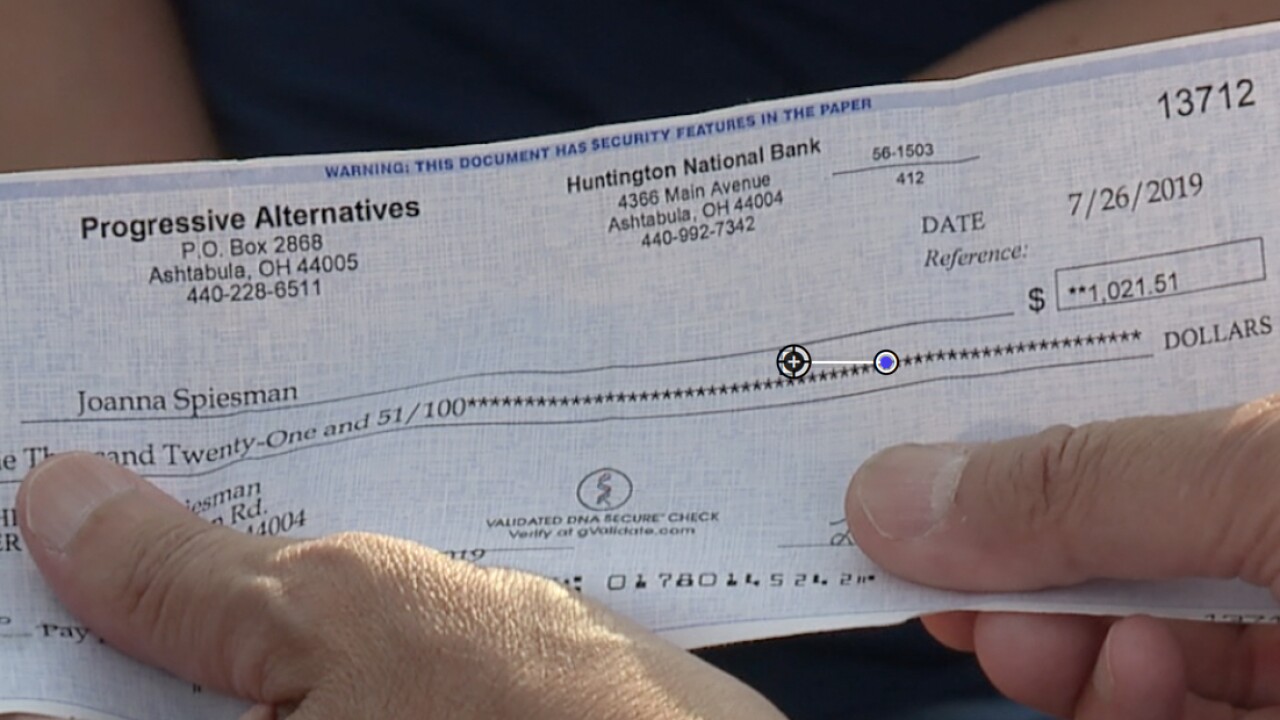 ASHTABULA, Ohio — Dozens of former employees with Progressive Alternatives report they have been left without thousands in paychecks and other unpaid benefits after they said the company shutdown its Ashtabula and Mentor offices over the past several weeks.

Mike Shaffer told News 5 he's waiting on nearly $2,500 in back pay and a $6,800 tax return after he claims the company never completed the paperwork on his employment.

Shaffer said there were signs the state supported company was having financial difficulties, but said he couldn't believe the owners would abandon so many caregivers and clients with little explanation.

“They not just stole from us, but they stole from every taxpayer in the State of Ohio," Shaffer said.

"This was a state funded industry, there was just no excuse, no explanation."

"These are single moms, college students, people working trying to make it paycheck to paycheck and it’s hurtful.”

Joanna Spiesman said most of the developmentally disabled clients being serviced by the company are now under the care of Ashtabula County.

Spiesman said she feels sorry for the clients, who now suddenly have to be helped by other caregivers.

Spiesman had a message for the company owners, she believes are now being audited by the Ohio Department of Developmental Disabilities.

“My message would be to be honest, come forward. If you’re not going to pay us, at least let us know," Spiesman said.

News 5 contacted a company owner about this case and he vowed to keep working to get employees their back pay. the company owner blamed the paycheck delay on slow state reimbursement.

The company owner also said he's also working to provide mileage checks, and is working with a tax professional to clear up any tax issues.

News 5 also reached out to the Ohio Department of Developmental Disabilities about this case, but so far we have not been given any comment.

Meanwhile Shaffer and other employees said they will fight for what they are owed.

“I really have no idea how they thought they weren’t going to get caught," Shaffer said,

"It just really blows my mind.”