Ashtabula train problems less of a hassle than in 2017 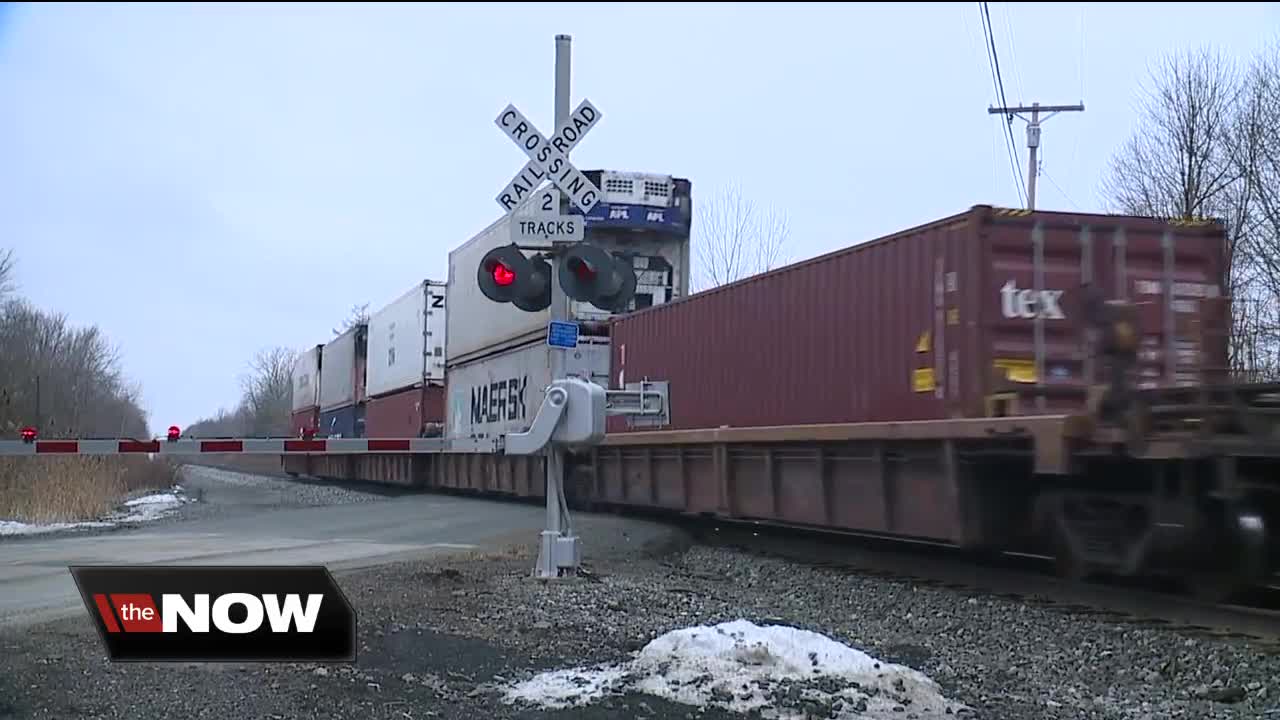 One community has come together to solve a problem. 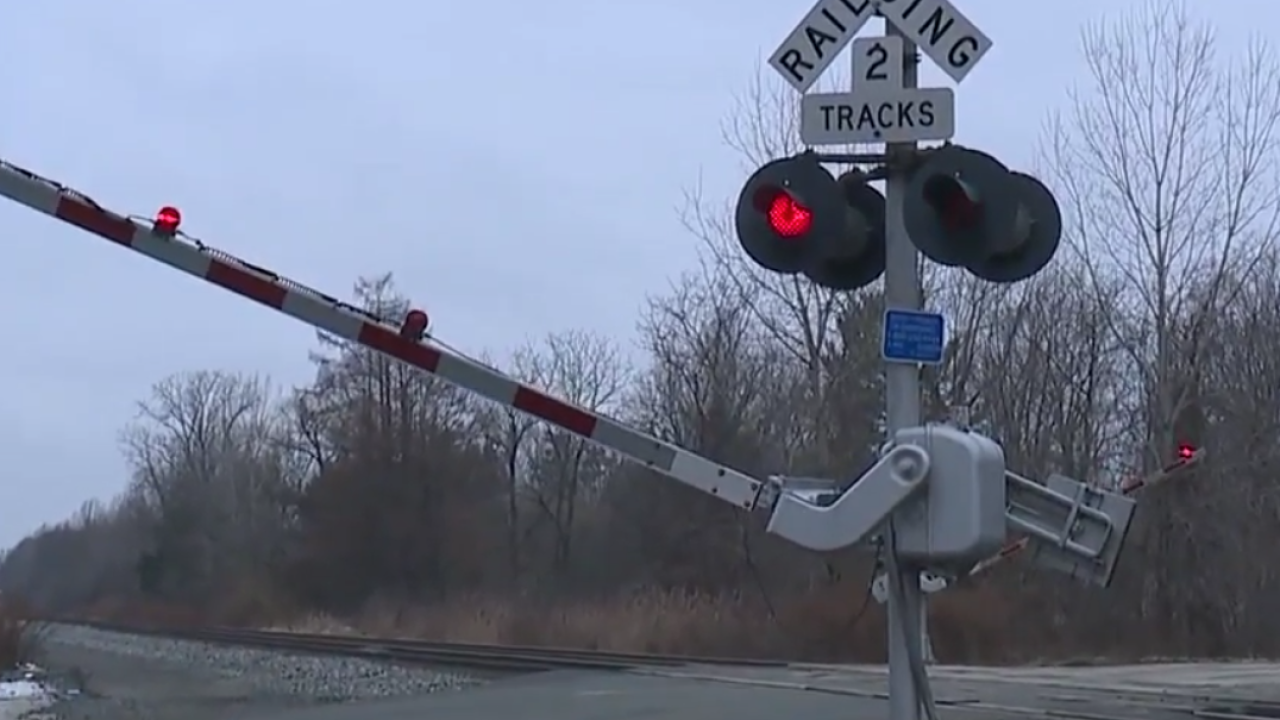 ASHTABULA, Ohio — One community has come together to solve a problem.

News 5 first told you back in 2017 about trains, blocking railroad crossings in Ashtabula County, trapping people in one part of the town, sometimes for hours.

Now we’ve learned residents are starting to see the light at the end of the tunnel.

“The amount of complaints has gone down dramatically,” said John Jyurovhe, Fire Chief in Saybrook Township.

But six months ago, that wasn’t the case.

“Every time I come here, there's a train here,” said Norman, a driver waiting behind the railroad crossing after a long day working third shift.

Drivers like him and Katherine Baltes, the Ashtabula City Schools Transportation Director, said they can be stuck sometimes for hours.

"We've been as late as 45 minutes late in the afternoon,” Baltes said.

It got so bad, the Ohio State Highway Patrol had to step in, issuing citations to CSX transformation for stopping so long on the tracks, but nothing really changed. Meanwhile, local businesses, school buses, and first responders bared the brunt of it.

“We lose productivity, they lose hours of pay,” said Frank Cicogna, President and CEO of Cicogna Electrical and Sign Company, whose business sits right after the tracks.

But that was then. Now, city leaders say things have changed.

“We don’t see trains stopped as often, do they still stop? Yes, they do,” Jyurovhe said.

Less complaints are coming through, now that a better system is in place.

“I would accredit it from people being able to sit down and discuss the problem,” said Bob Brobst, a trustee of Saybrook Township.

Now, when a train is coming, CSX alerts the fire department ahead of time, allowing for everyone to make adjustments, whether that’s route changes for buses and cars or business owners getting a heads up.

“The line of communication is there,” said Jyurovhe.

They’re permanent solution would be to get the state to build an overpass on Route 45, allowing both traffic and trains to pass simultaneously.

Though getting funding for that is their next challenge they’re working in with Congressman Dave Joyce.