Conneaut councilman arraigned on 26 sex charges, ordered to have no contact with victims, juveniles 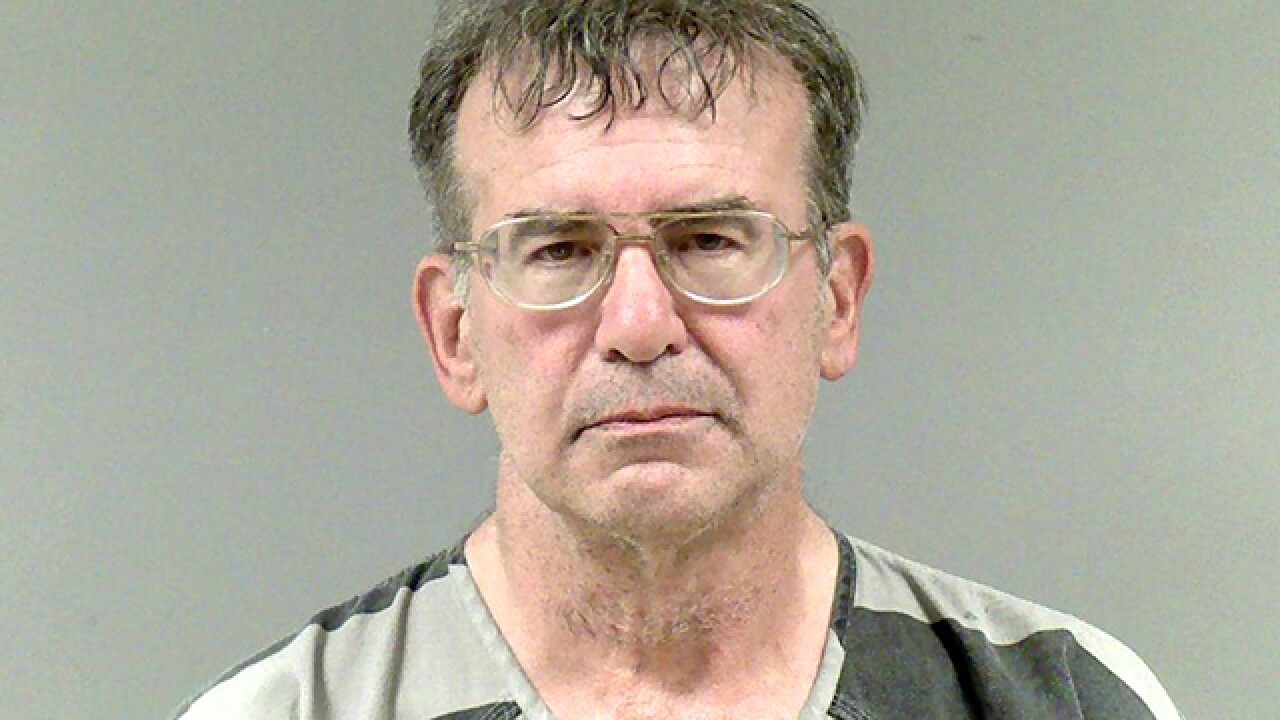 The Conneaut councilman who was indicted on 26 sex charges involving minors was arraigned in court on Thursday and pleaded not guilty to all charges.

Phillip Garcia, 63, was arrested and taken to the Ashtabula County Jail on Tuesday, according to employees at the sheriff's office. The 26-count indictment included five counts of rape, four counts of corruption of a minor and two counts of sexual conduct with a minor. He was also indicted on 15 felony counts of compelling prostitution.

Ashtabula County Sheriff Bill Johnson said they had been investigating Garcia for two to three months. The sheriff's office said it launched the investigation into Garcia, who owns Phil's Catering, after an employee came forward in June.

In court on Thursday, the councilman's lawyer said the charges alone were not good enough evidence to convict Garcia. He said there are no allegations that Garcia used a weapon in any of the charges and that the rape charges alleged "psychological force," not physical.

The defense also used Garcia's community ties, like his catering company, to try and prove his innocence. The councilman for Ward 2 in Conneaut also serves as a member on the Parks and Recreation committee, Economic Development Committee and Public Service Department/Cemeteries committee.

According to Garcia's lawyer, the councilman has no prior criminal history, and the allegations against him took place 14 to 21 years ago. The lawyer also said Garcia has "no intent to flee"; he said Garcia does not own a passport and has not tried to run or elude prosecution.

The defense suggested that Garcia wear a GPS bracelet as an alternative to jail time and asked for a $25,000 bond.

The state, however, asked for a $150,000 bond. The state also said Garcia has made attempts to contact his victims since he was charged and continues to recruit children to work at his catering company. The defense claimed neither of these accusations to be true. The state asked that Garcia have no contact with juveniles and get tested for HIV.

The judge ultimately set Garcia's bond at $100,000 and ordered that he get tested for HIV and have no contact with the victims or juveniles.