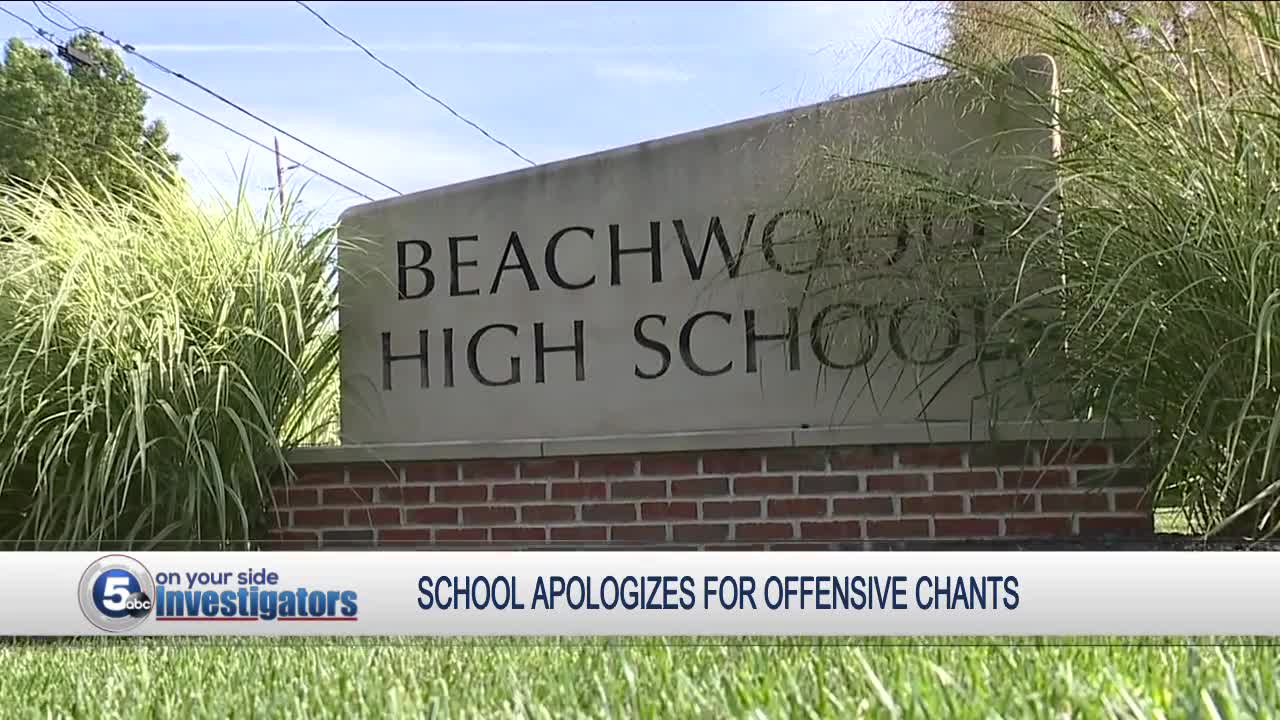 Grand Valley Superintendent Dr. William Nye Jr. told News 5 he is taking a series of steps in response to racial slurs being directed toward Beachwood school students during a Sept. 20 football game at Grand Valley's stadium. 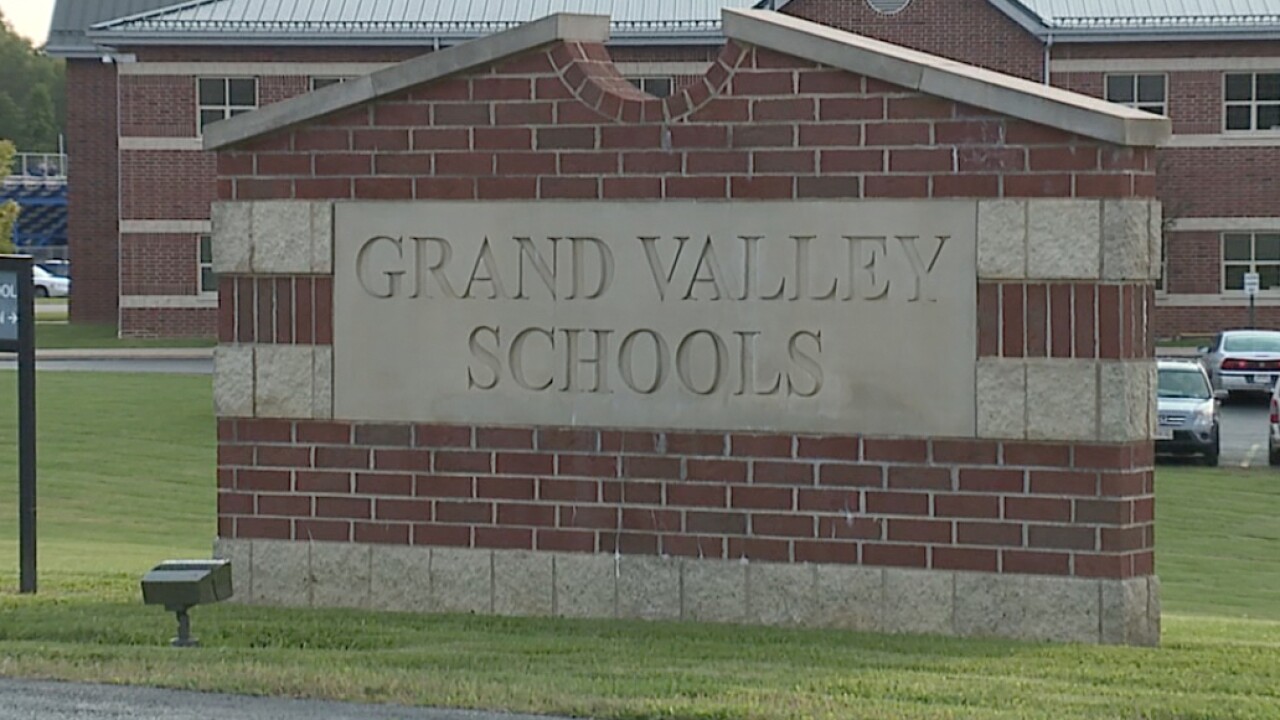 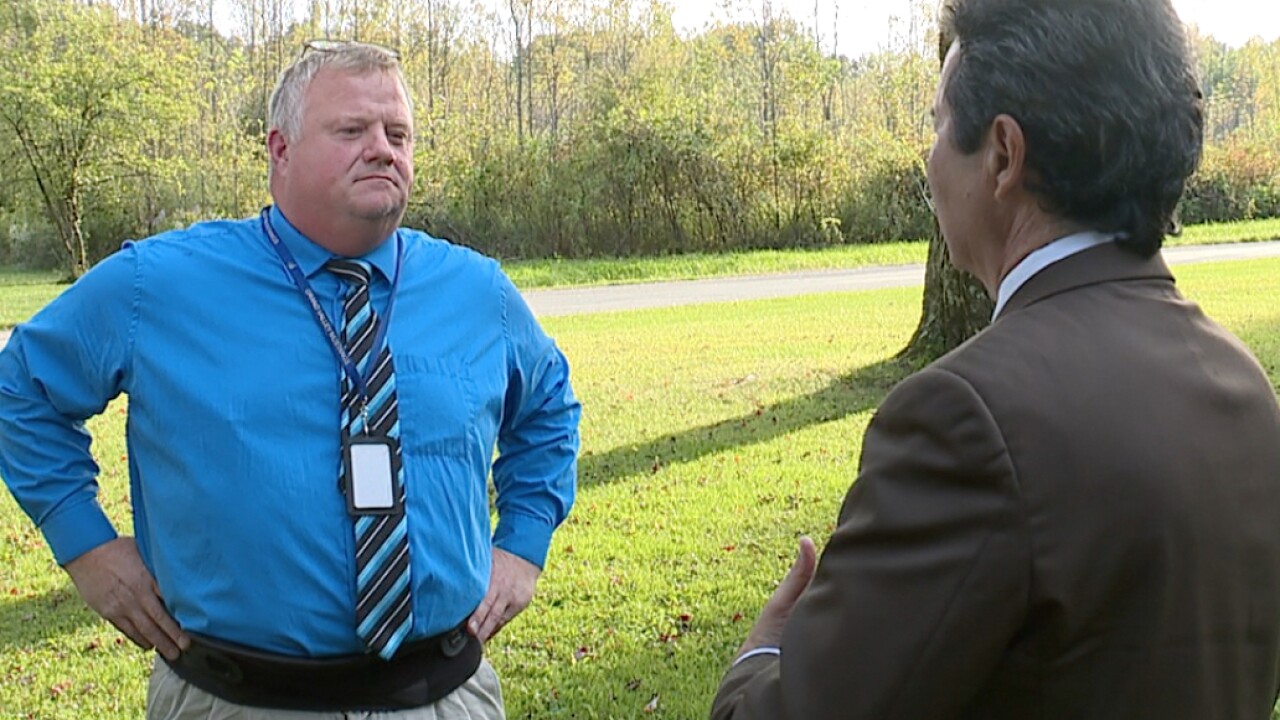 Nye apologized to the Beachwood School District in a letter and said the one Grand Valley parent who triggered the incident has been banned from school property indefinitely.

“We’re embarrassed that we have someone like this in our community,” Nye said.

“As soon as this action was brought to our attention on Friday night, we addressed this with the Beachwood SRO and our police officers, we had this person escorted and he’s been banned from our campus indefinitely.”

“We have set-up a meeting with Beachwood administrators and their administration, and some of our board members are going to come and develop a plan to insure that there are safe conditions everywhere and no one is threatened.”

But according to Beachwood parents who attended the game, it was more than one person shouting-out racial slurs. There was a group chanting "white power" and multiple confederate flags were brought to the game.

Nye said that students and staff were not involved in the incident, but his district is now working toward providing diversity training in the coming months.

“We apologize and are embarrassed and appalled that this kind of behavior happened from one of our community members. This is not a representation of our community,” Nye said.