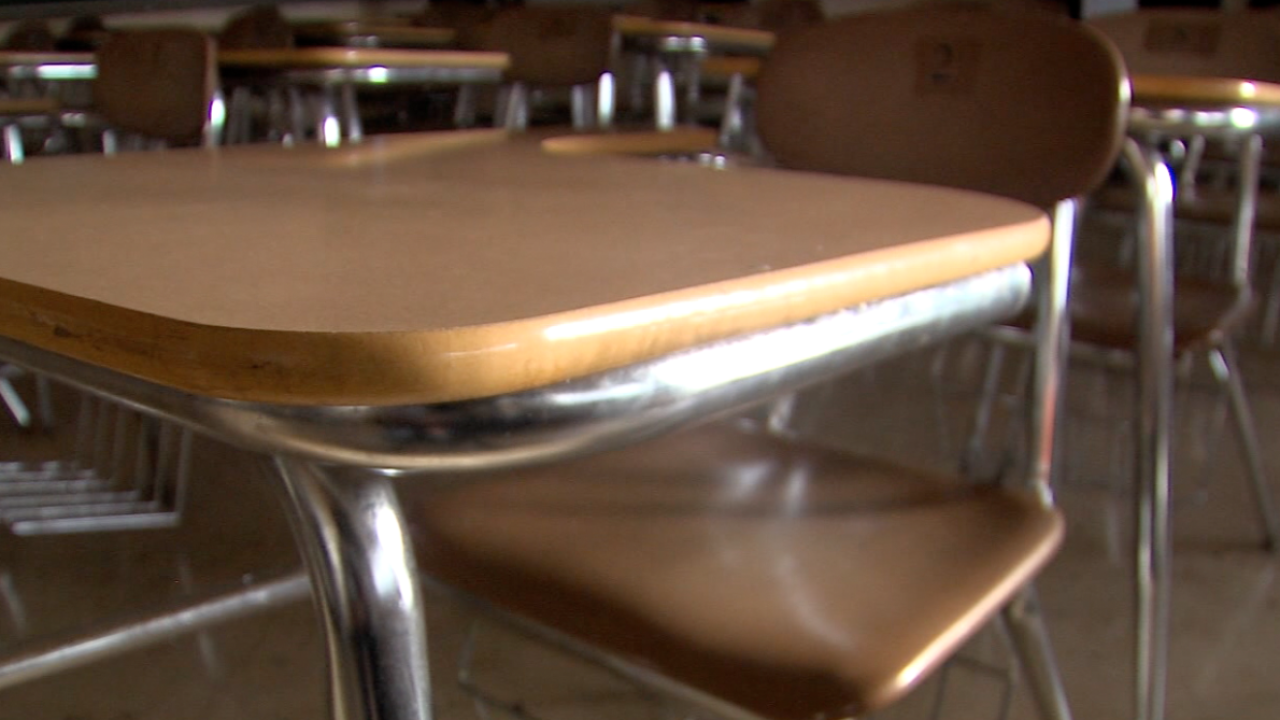 JEFFERSON, Ohio — Jefferson Area Schools will be closed Thursday after a threat.

Superintendent John Montanaro said a junior high student told a bus driver Wednesday afternoon that there was a student at the school that threatened to shoot up the school on Thursday.

The bus driver notified the junior high school principal, who then called police, according to Montanaro.

Montanaro said he has taken the advice of the police to cancel school to give them ample time to investigate the threat.