Labor Day might be the unofficial end of summer vacations, but businesses in one Ohio vacation community say they actually have to start winding down before the finale holiday weekend. They blame the dates when students go back to school.

The debate over when students should be back in class has gotten enough attention to have both chambers of the statehouse writing bills about it. Both of those bills have been in committee since the winter.

A big driving force behind starting the year later are businesses along Geneva-on-the-Lake because they say Labor Day weekend could be even busier if they just had the workers.

On a hot and sunny Labor Day, a splash in the face for Adventure Zone partner Donniellia Winchell is how many young workers she does not have available. 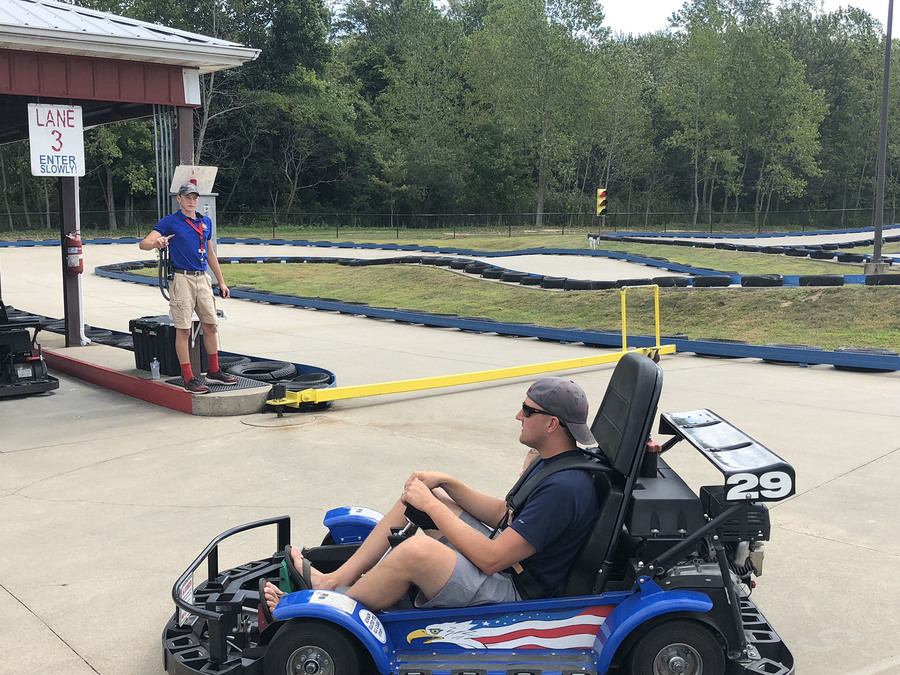 "This spring, we hired 75 young people," said Winchell. Now, Adventure Zone is down to fewer than 24.

Most of those workers are local high school students who can work when they're not in school. Donniellia estimated it costs the kids who have to stop working when school starts about $1,000 in lost wages that could help boost the local economy even more. 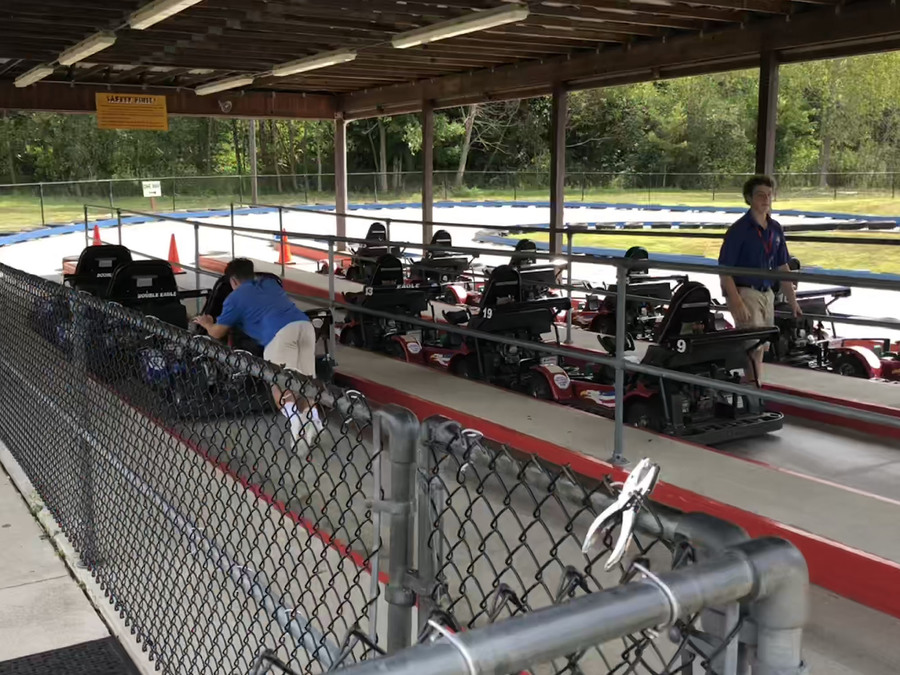 Around the corner at Mary's Kitchen, it hasn't taken first-year-owner John Krause long to appreciate the impact the high school workforce has on his business.

"They pretty much run our businesses for us," said Krause. 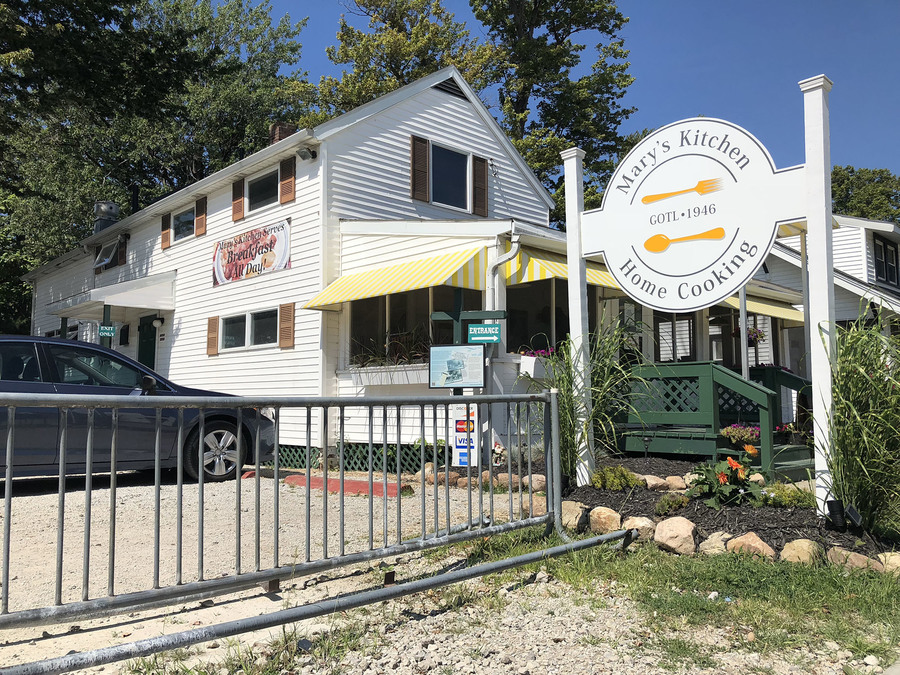 Krause has lived around Geneva-on-the-Lake his whole life and said the restaurants rely on high schoolers until school starts when parents start to worry about school work.

"We've scrambled a lot to figure out who are we going to have cover those individuals who have to go back to school," said Krause.

This winter, the Geneva-on-the-Lake Village Council passed a resolution calling for the school start date to move to after Labor Day. Still, students were back in class in late August while the Geneva Area School District said they're just trying to keep up with nearby districts and get in as many days of class before state testing.

But when the food is slow, or businesses have to close up completely because they don't have many workers left, Krause said it makes a bad impression on the visitors.

"Those tourists come down here and they see it and they say, 'Huh, this wasn't as cool as it was all hyped up to be,'" said Krause. 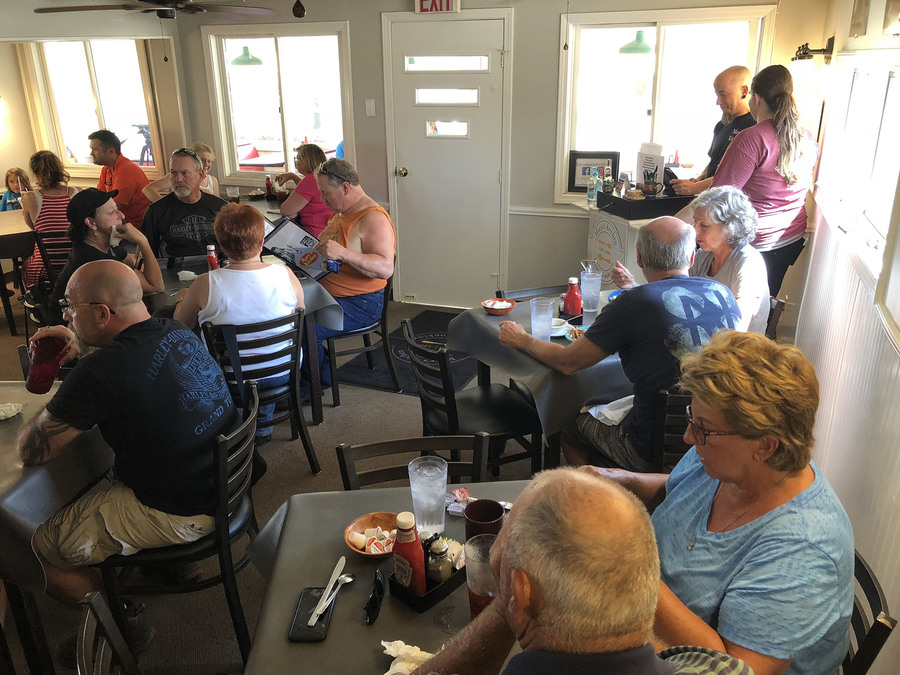 Enough experiences like that and Krause said it's hard to get the bad taste out of a customer's mouth.

"Tourism is part of the fiber of life here in northeast Ohio and especially in Geneva-on-the-Lake," said Winchell.